A CHILD was "slashed in the throat" and four adults knifed after a bus passenger went on the rampage.

The attacker, believed to be from Somalia, pulled out the knife after he was asked for his ticket on the number 11 bus in Rimini, Italy. 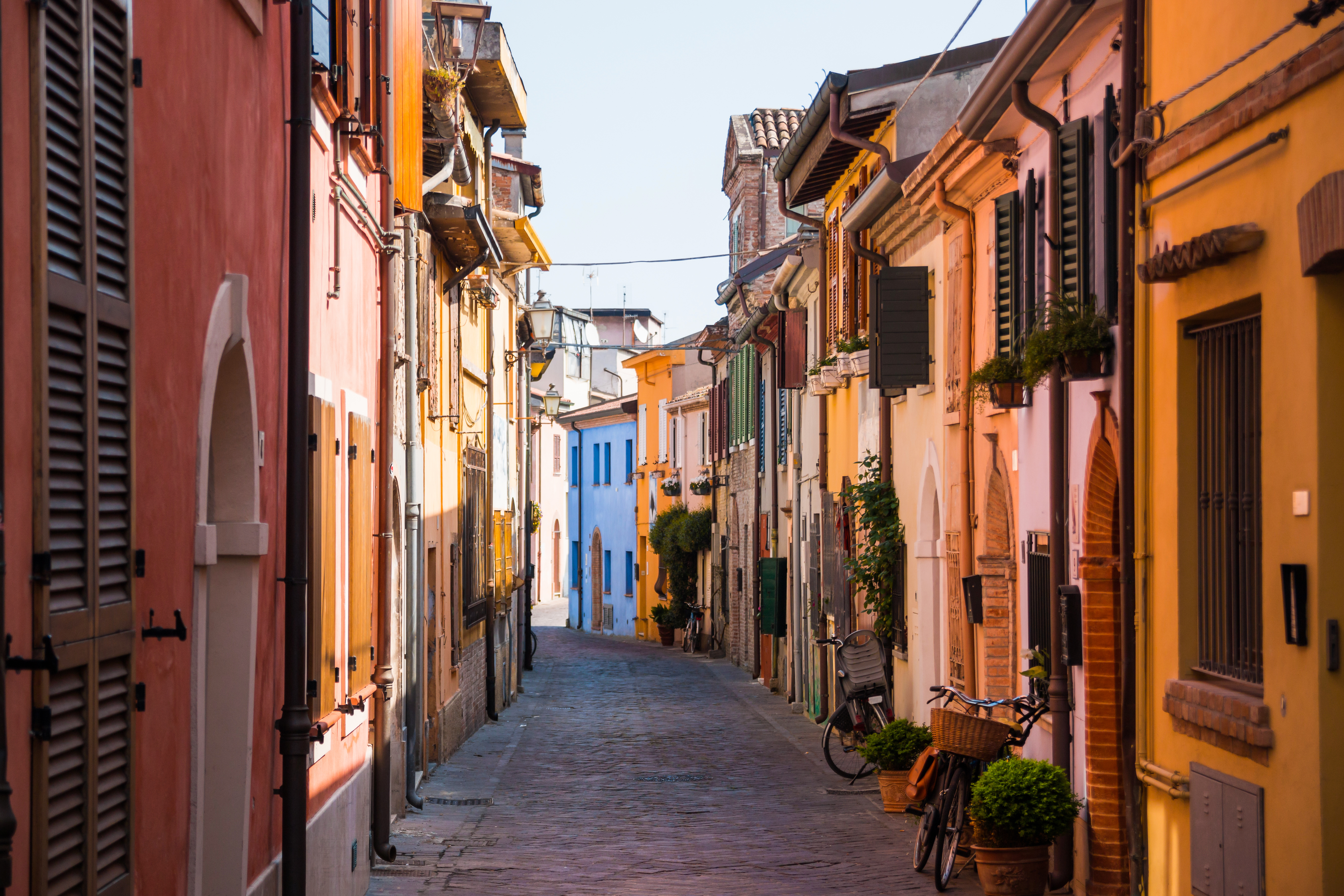 He attacked the two female conductors with the knife before fleeing.

The man went on to stab a further three people in the horrific attack, including one woman and a child, according to news outlet TGCom24.

While the two conductors were not seriously injured, the child was stabbed in the throat, local news has reported.

The armed attacker managed to get off the bus by ordering the driver to open the door while threatening him with the knife, before fleeing on foot.

Once on the road, he also attempted to hijack a car.

But, after he ran towards some nearby rail tracks, police managed to capture and arrest the assailant.

The man’s arrest was ordered by prosecutor Davide Ercolani.

According to TG Comm 24, the attacker was housed in a Red Cross facility with some witnesses describing him as having a “violent and aggressive personality”.

It is thought investigators have not ruled out the possibility that he was under the influence of drugs during the attack.