RISHI Sunak blasted strikers threatening Christmas holidays for millions today – and said he was "sad and disappointed" at the chaos.

The PM again held firm against giving out bumper pay rises to millions of workers – saying it would be the right decision in the long term to help inflation go down. 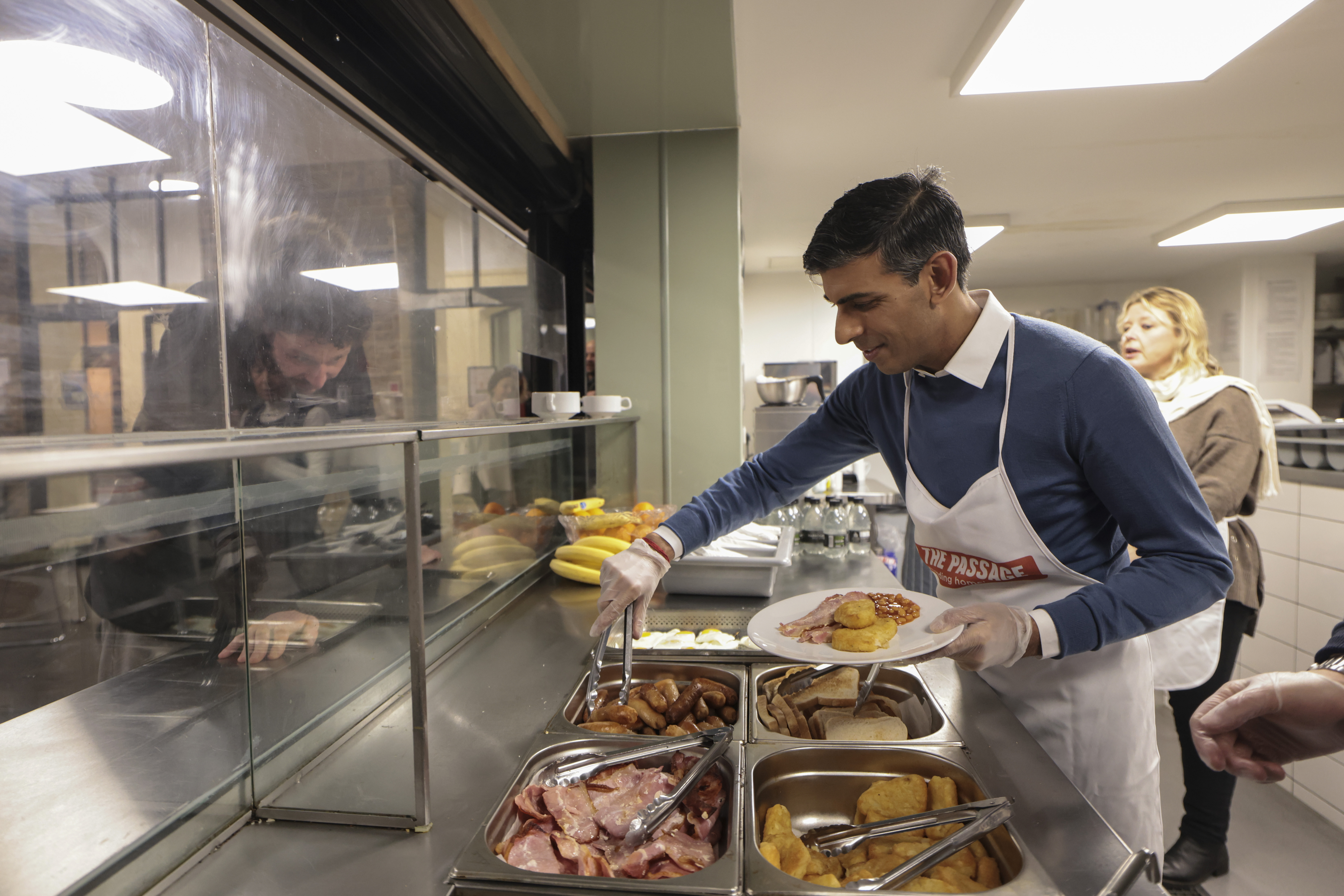 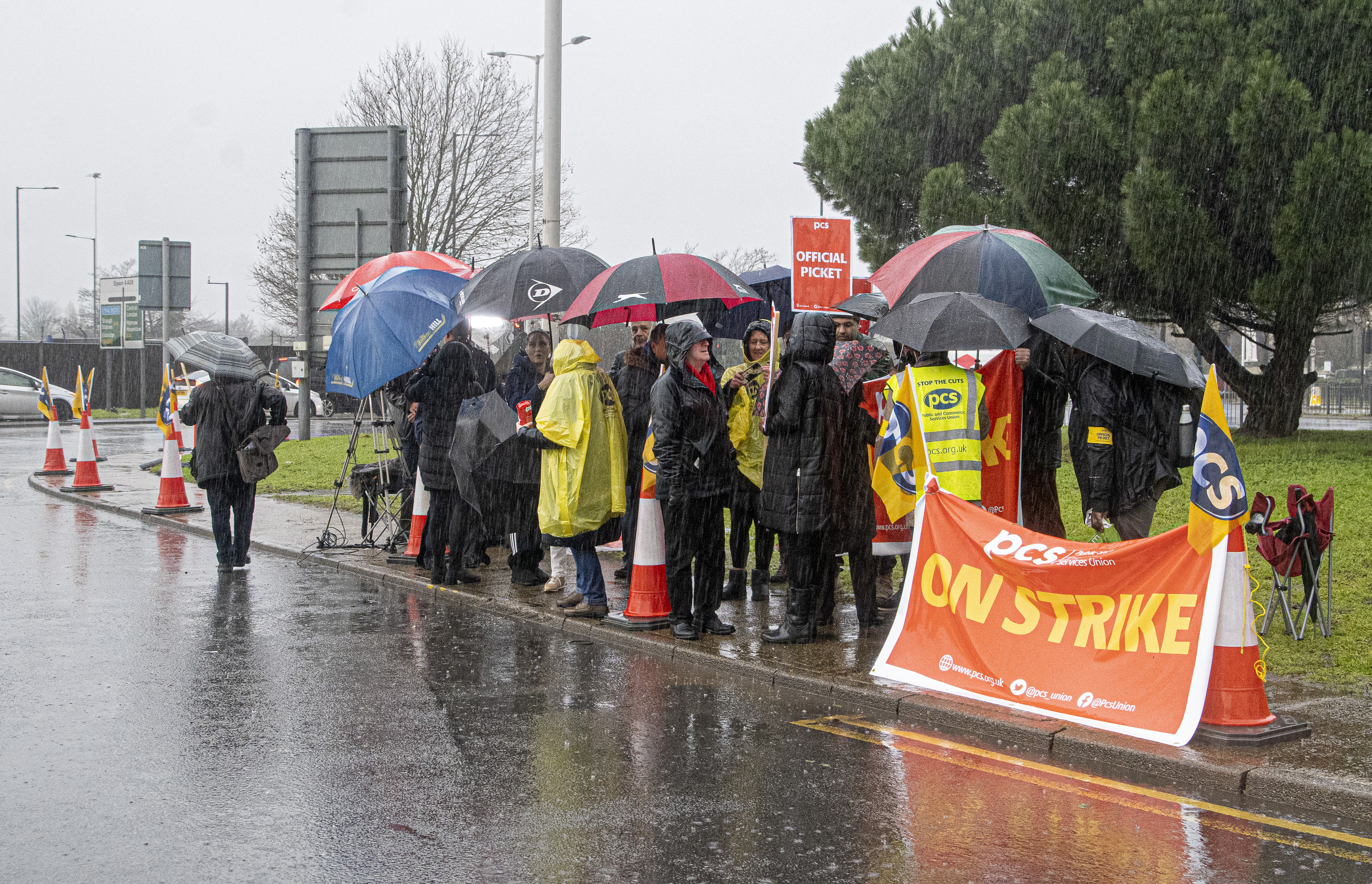 Border Force staff have walked out today, threatening families getting back to the UK in time for Christmas.

Speaking during a visit to a homeless shelter in London, the Prime Minister insisted the Government had acted "fairly and reasonably" on public sector pay.

It came as nurses announced plans for another two days of strikes in January as talks remain deadlocked.

The PM said: "I am really sad and I am disappointed about the disruption that is being caused to so so many people's lives, particularly at Christmas time.

"When it comes to the difficult question of setting public pay, the Government has acted fairly and reasonably in accepting all the recommendations of the public sector pay review bodies.

"I would urge everybody who is travelling at the moment to just please check before you make your journey so you know what it happening."

But he refused to rule out giving NHS staff a one-off payment as a sweetener for them to call off more disruptive action.

He said: "Our door is always open… there are lots of things people have raised as things that might make a difference, we'd be happy to talk about all those things."

He said not having huge pay rises was the right thing to do "in the long term" is the "right thing for the whole country".

Ashley Banjo and wife Francesca SPLIT after 16 years together

He added: "What I'm trying to do is make the right long-term decisions for the country, for everybody's benefit.

"We all know the major economic challenge we all face now is inflation, it's inflation eating into everyone's pay packets…

"I want to make sure we reduce inflation, part of that is being responsible when it comes to setting public sector pay. That's why we have an independent process. 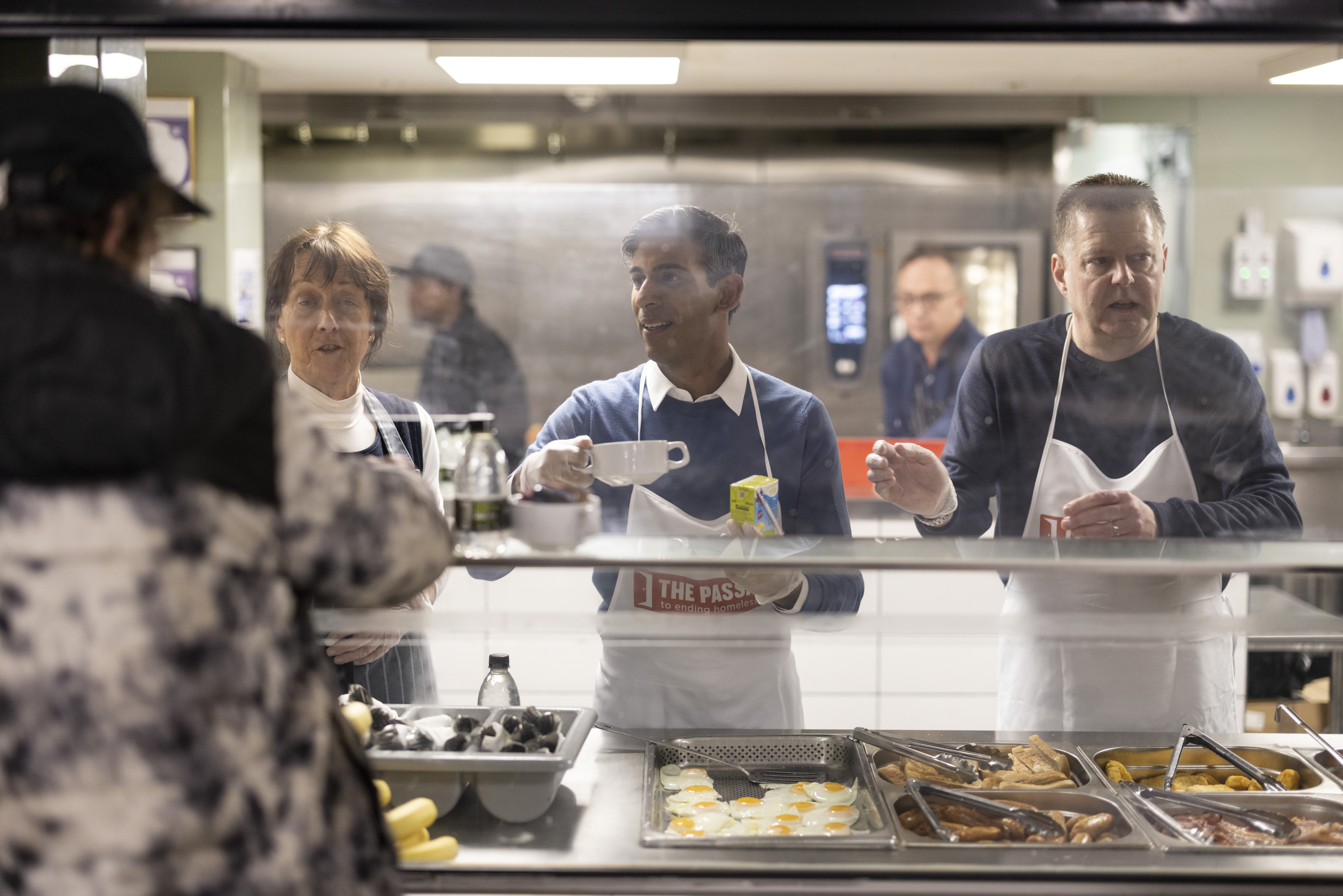 "And in the long term it's the right thing for the whole country that we beat inflation." 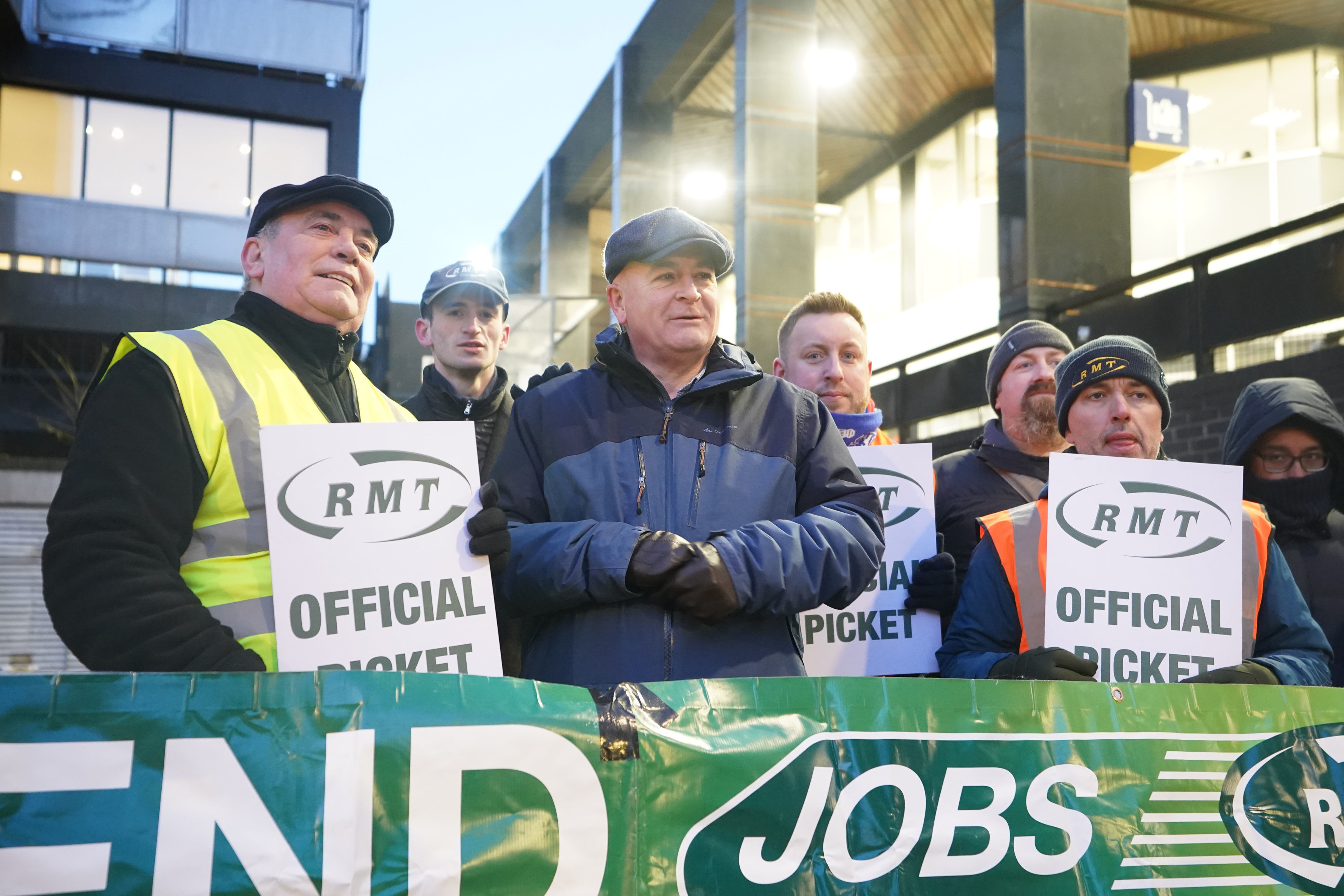