A HERO yelled "we've got to save her" before he died jumping in the River Thames to rescue a drowning woman, an inquest heard.

Folajimi "Jimi" Olubunmi-Adewole was making his way home from work at a restaurant when he spotted the woman "splashing around" in the water. 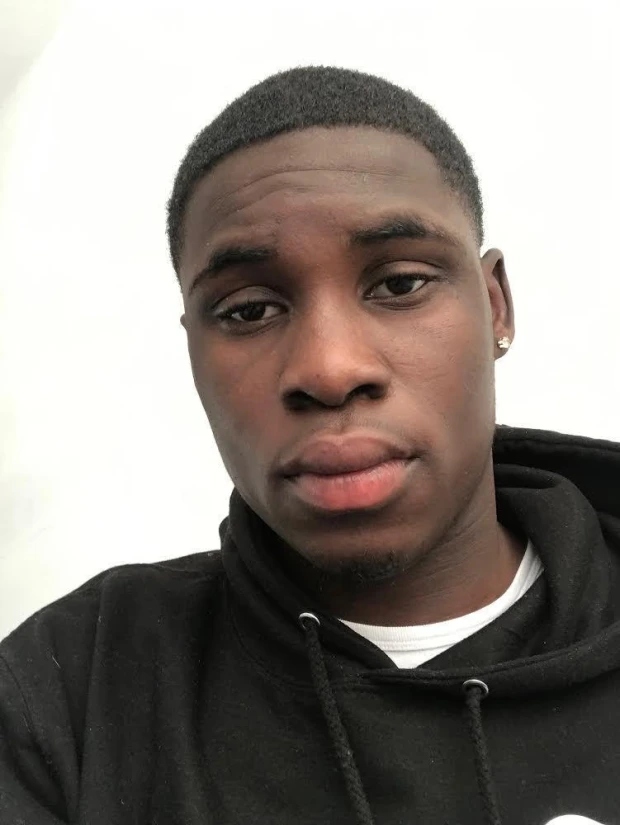 The 20-year-old dived into the Thames with another man, Joaquin Garcia, near London Bridge at around midnight on April 24 last year.

The Coastguard and the Metropolitan Police Marine Policing Unit managed to rescue the woman and Mr Garcia but could not find Jimi.

Tragically his body was discovered at around 6am the next morning close to where he jumped in to the water.

A cause of death was given as drowning with no other "significant conditions" found to have impaired him. 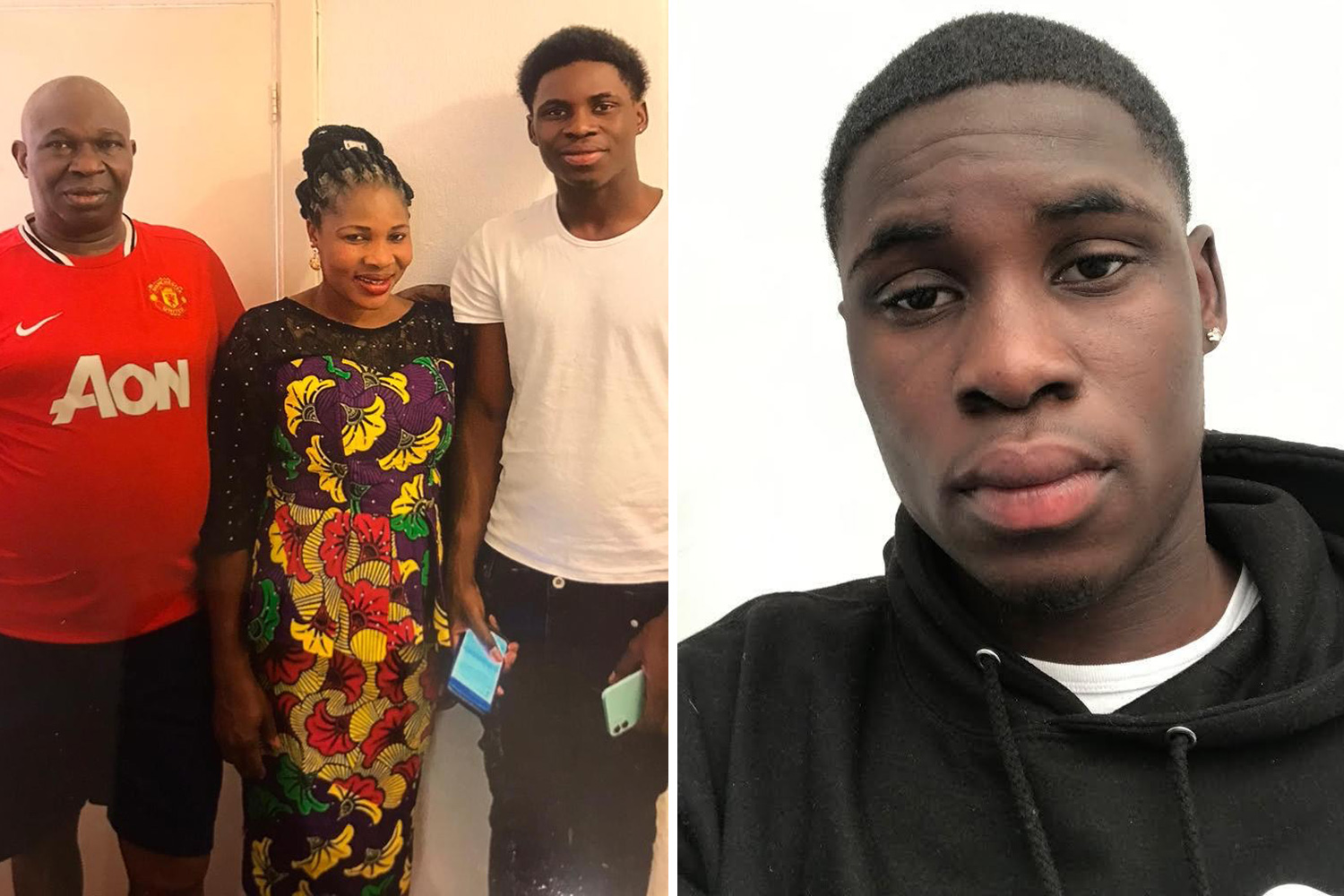 Dad’s tribute to hero, 20, who died saving woman who fell from bridge 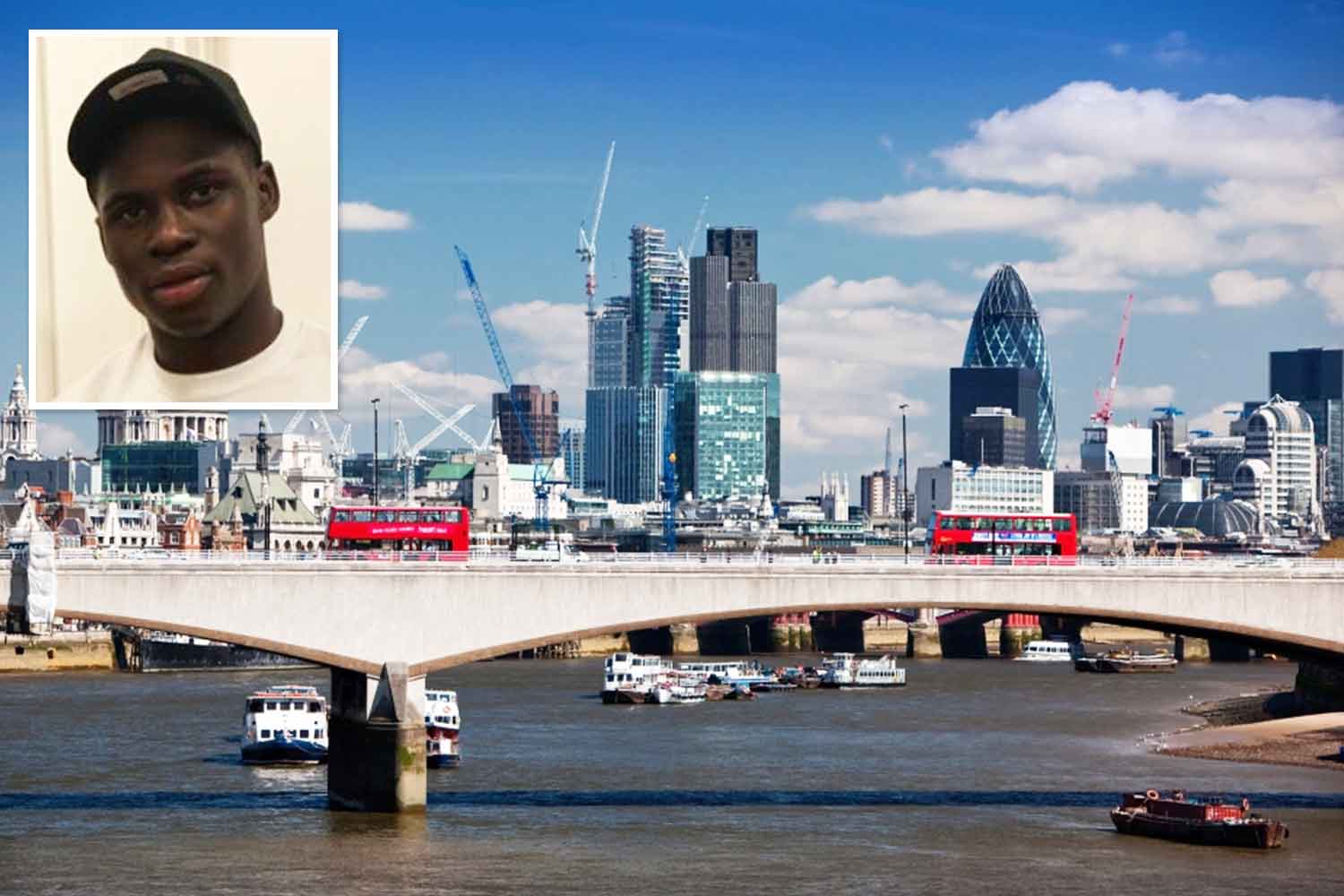 Jimi's pal Bernard Kosia, who was walking home with him at the time, told an inquest how they were alerted to the woman by two other men.

They called the police after hearing the woman, who was around 100m from the river bank, screaming "I can't swim, I'm going to die".

In a "sheer act of bravery", Jimi then jumped in the Thames despite nearby witnesses urging him to remain on the bridge.

Mr Kosia said: "Jimi was saying, 'We've got to save her, she's not dying', he was very adamant about this."

Tributes for mum, 79, with 'heart of pure gold' killed in explosion at house

The restaurant worker, who cannot swim himself, said he saw Jimi struggling for around a minute after calling for help.

He was then seen disappearing under the water as Mr Garcia reached the stricken woman.

Detective Sergeant Stefan Yiannaki, from City of London Police, told the hearing: "The conclusion I reached was he died, sadly, that night while trying to save the female.

"It was apparent he had difficulty the moment he hit the water."

He added: "It was a sheer act of bravery trying to help the woman and losing his life in the process."

He told Inner London Coroner's Court: "The courage to jump to help a complete stranger in the Thames at night is quite astonishing.

"Many of us would like to think we would do the same in that situation, but few of us would have the courage and determination."

Jimi's brother Ayo questioned why the police response was so slow after the alarm was raised.

He said: "If the police had done their job right I don't think Jimi would have jumped in."

But the coroner ruled the police action was "adequate".

He added: "The search was carried out effectively and sufficiently and sadly Jimi fell outside the 99% possibility of detection."

Jimi was posthumously put forward for a Royal Humane Society award by City of London Police to honour his "memory and heroism" for his "bravery and selfless actions".

He was also awarded the Ultimate Lifesaver gong at The Sun's Who Cares Wins awards. 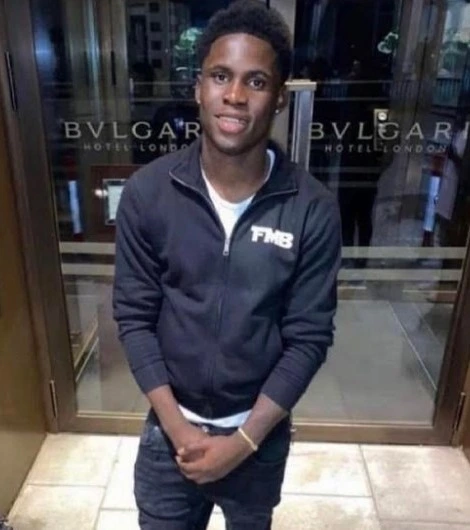