THE Royal Navy will be smaller than Italy’s as new warships are delayed.

By the mid 2020s the number of frigates and destroyers in service will fall to just 15. 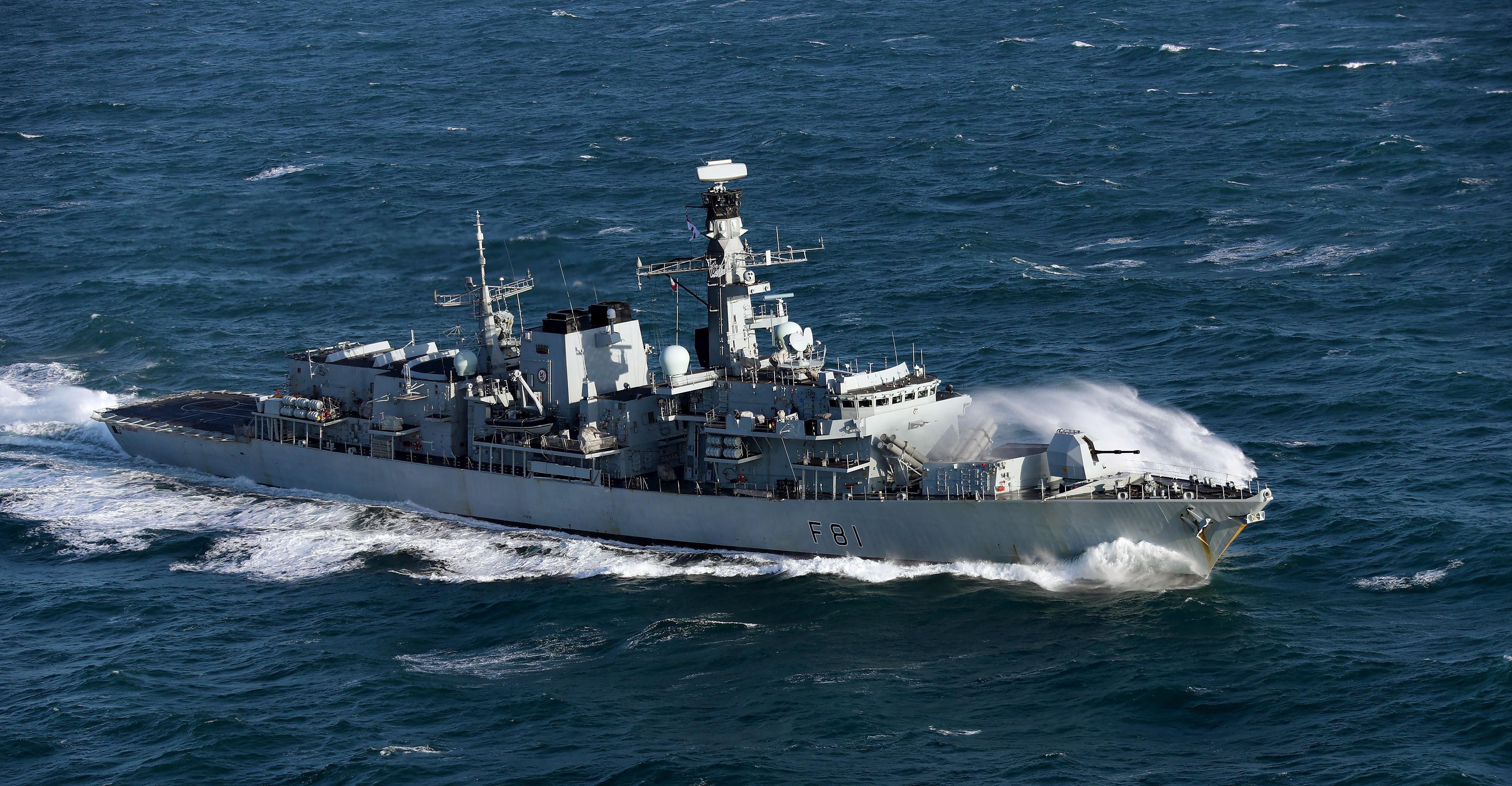 That breaks the Government’s long standing promise never to go below 19.

Former admirals branded the admission “a national embarrassment and disgrace” and warned the cock-up will relegate Britain to the second division of the world’s navies.

In comparison, France has 22 frigates and destroyers, and even Italy has 17.

At the same time, the ageing generation of Type 23 frigates are still to be paid off from 2023, leaving the major shortfall.

The number of frigates is set to fall from 13 to nine by 2027, while the number of Type 45 destroyers remains at six.

The peer had been repeatedly assured by defence ministers that the Type 31s would be delivered on time.

Lord West told The Sun: “Just 15 major service ships will put us into the second tier of the world’s navies

“For a great nation like ours, just five frigates on task is a national embarrassment and disgrace.”

The revelation will hike tensions further between the MoD and No10 ahead of this summer’s defence and security review, which forces chiefs already plan to use it to plea for more money.

Just 10 days ago at the Sun’s Millies awards, PM Boris Johnson boasted that the number of frigates in increasing.

Last Autumn, the MoD faced international embarrassment when it was unable to protect British flagged merchant ships from being hijacked by Iran in the Straits of Hormuz.

Commons defence committee chairman Tobias Ellwood dubbed the revelation “concerning”, and said he would investigate it.

Mr Ellwood added: “The committee plans to conduct an inquiry into our surface fleet. We rightly prize our carriers but they were built without altering the overall naval budget so the surface fleet is suffering at the very time our shipping lanes are getting more dangerous.

“Our post Brexit economy will require unhindered access to these waters and future justifies an Defence budget closer to 3% than 2.%.”

Britain now lags far behind the naval superpowers, have boasted a fleet of 70 frigates and destroyers in the 1970s.

First Sea Lord Admiral Tony Radakin has ordered staff to find ways of making sure the fleet can still meet all its all standing tasks despite the shortfall.

A defence source said: “The Navy is looking to optimise maintenance schedules to maximise operational availability”.

An MOD spokesman added: “We remain committed to ensuring the Royal Navy will have the ships required to fulfil its defence commitments”.

Many suggested that the prince would be seeking out citizenship in new home of Los Angeles with Meghan Markle and son Archie Harrison. The trio…