RUDY Giuliani tried to seek the help of a Republican senator to delay the certification of Joe Biden – but dialled the wrong number.

Donald Trump’s lawyer thought he was speaking to Tommy Tuberville when he left a message on his answer machine. 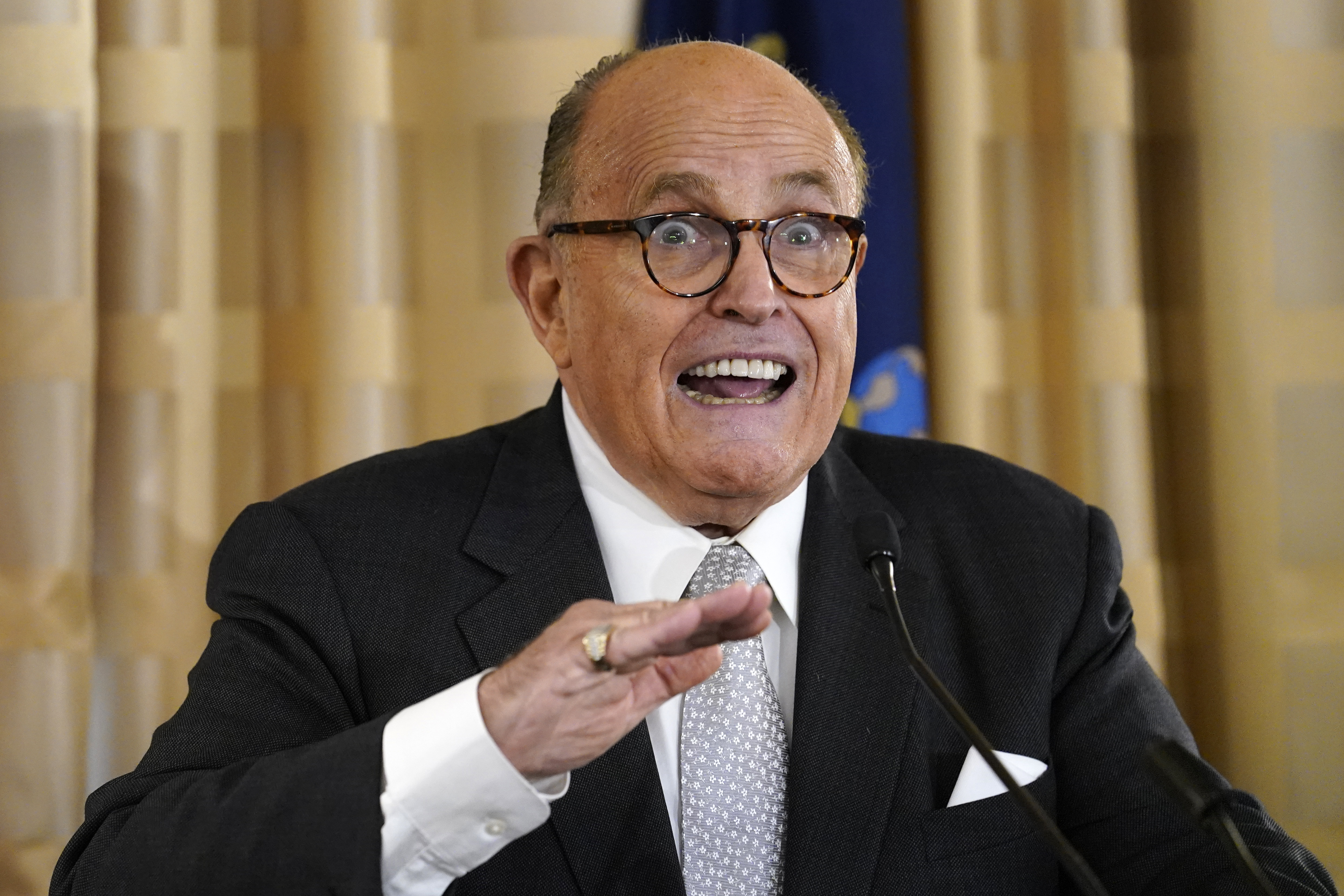 But Giuliani’s pleas to the newly sworn-in Alabama lawmaker were instead picked up by another unnamed Senator, who shared it with The Dispatch.

He began the call around 7pm on Wednesday by awkwardly introducing himself as the “President’s lawyer” and  addressing “Coach Tuberville” in reference the Senator’s previous life as a college football coach.

“I want to discuss with you how they're trying to rush this hearing and how we need you, our Republican friends, to try to just slow it down so we can get these legislatures to get more information to you,” Giuliani said in the voicemail.

He went on to say “the only strategy we can follow is to object to numerous states and raise issues so that we get ourselves into tomorrow—ideally until the end of tomorrow”. 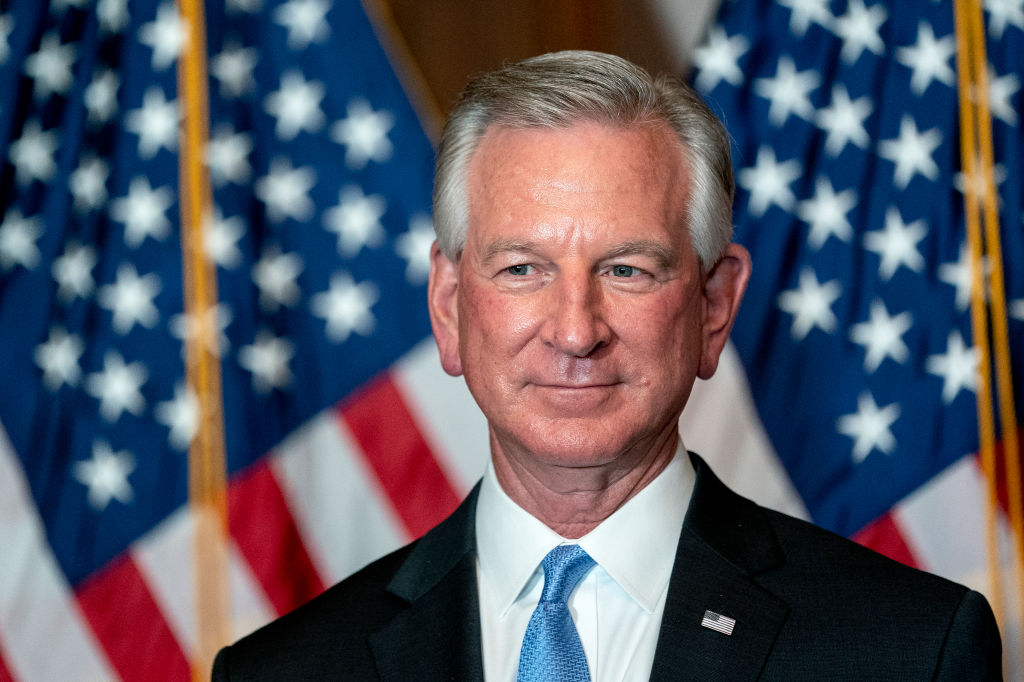 Giuliani said that Senate majority leader Mitch McConnell “is doing everything he can to rush it, which is kind of a kick in the head because it's one thing to oppose us, it's another thing not to give us a fair opportunity to contest it”.

He then tells Tuberville that McConnell wants to narrow the objections to just three states and explains that the Trump team wants to object to 10.

“So if you could object to every state and, along with a congressman, get a hearing for every state, I know we would delay you a lot, but it would give us the opportunity to get the legislators who are very, very close to pulling their vote, particularly after what McConnell did today.” 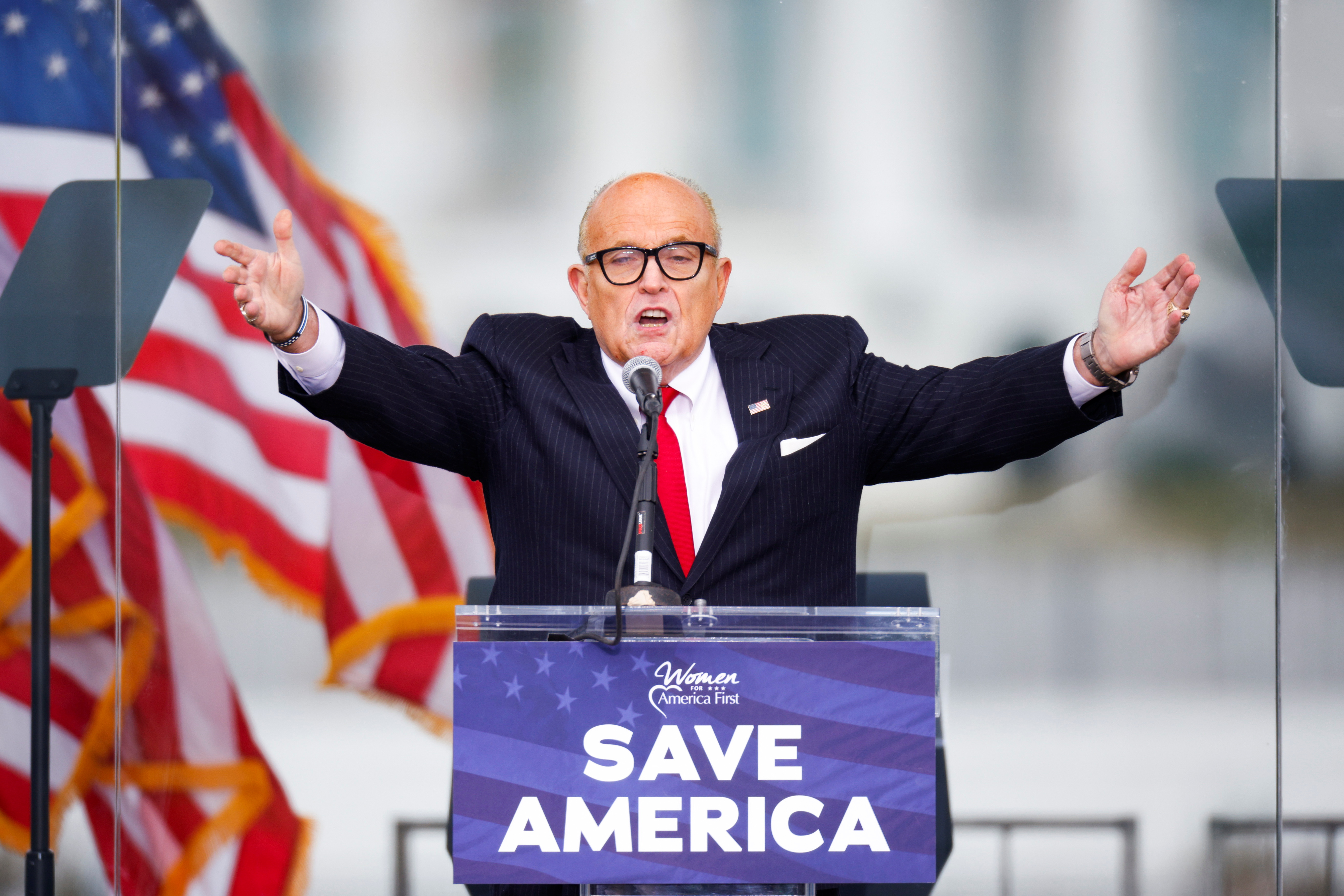 Giuliani told thousands of fired-up MAGA fans yesterday that he wanted a "trial by combat" in Congress as he called on Mike Pence to overturn Biden’s win.

But, with four people dead and many more injured "condemned" the chaotic scenes.

He tweeted: "The violence at the Capitol was shameful. It was as criminal as the rioting and looting this summer which was not condemned strongly enough by the Left.

"This violence is condemned in the strongest terms. Our movement values respect for law and order and for the Police."

In a second tweet he said "our cause" is to "end voter fraud before it becomes a permanent tactic" of the Democratic Party.