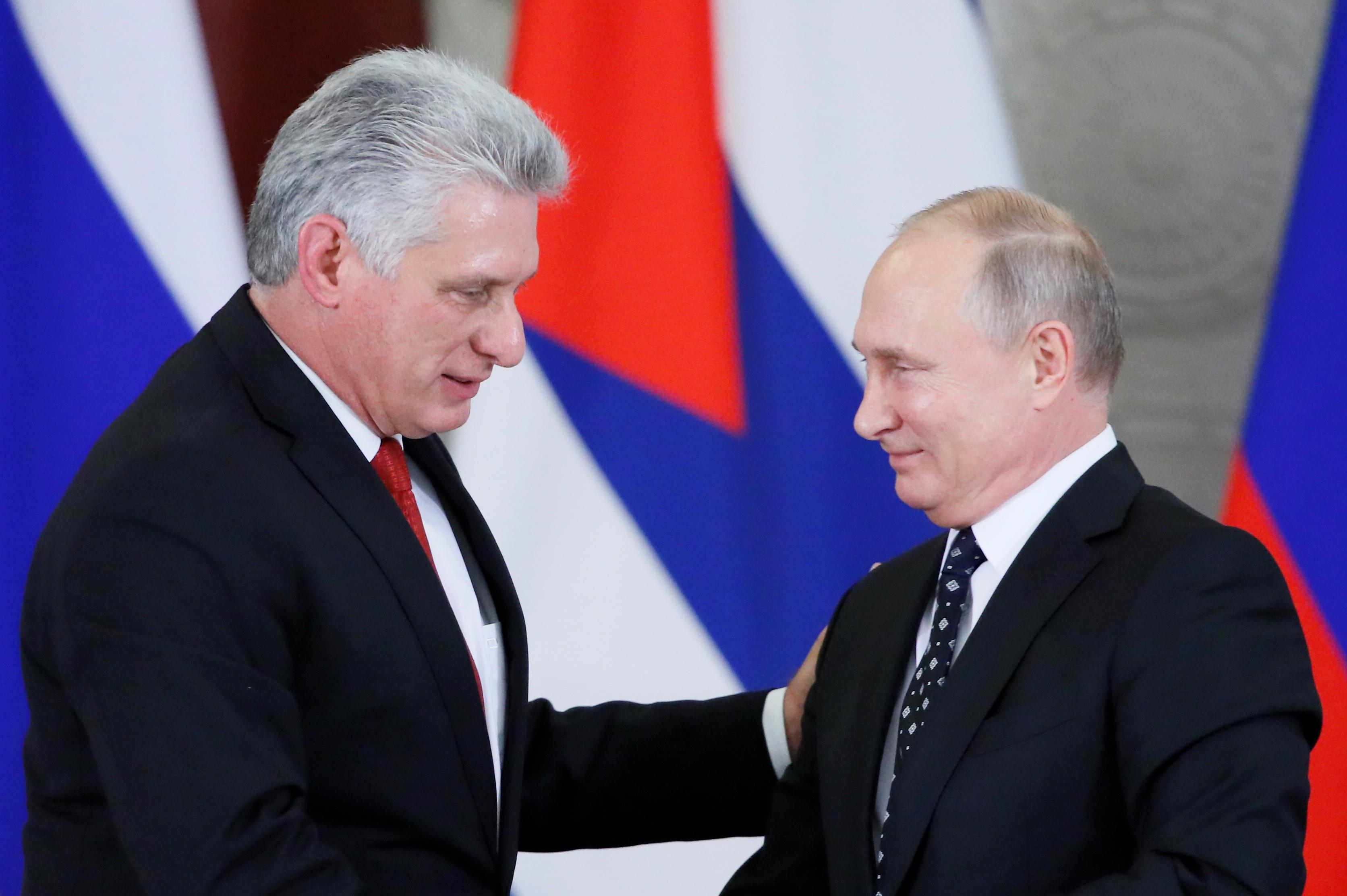 It has now been finalised by Russia, Dmitry Shugayev, head of the Russian Federal Service for Military-Technical Cooperation, said in an interview published in Russia’s Kommersant newspaper.

Kommersant had previously reported Moscow planned to grant Cuba a loan to buy Russian hardware such as tanks, armored vehicles and possibly helicopters.

Communist-ruled Cuba is a close ally of Venezuela, where Moscow-backed President Nicolas Maduro is facing pressure from the opposition and Western governments to step down.

One of the sources said they flew there via Cuba.

In the newspaper interview, Shugayev said Russia has concerns about the Venezuelan crisis and was not considering scaling back defense cooperation with Caracas.

According to Shugayev, cooperation with Venezuela is limited to maintaining previously supplied arms and helping build military facilities.