“A fighter jet was scrambled to identify the aerial targets and prevent them from violating the Russian state border.

“No violations of the Russian state border were allowed.”

The latest sortie by French aircraft is likely to be aimed at testing the strength and speed of Russia’s air defences.

The practice is frequently deployed by both sides in a never-ending game of cat and mouse. 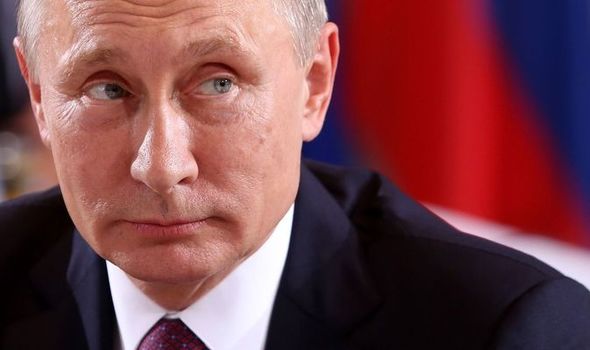 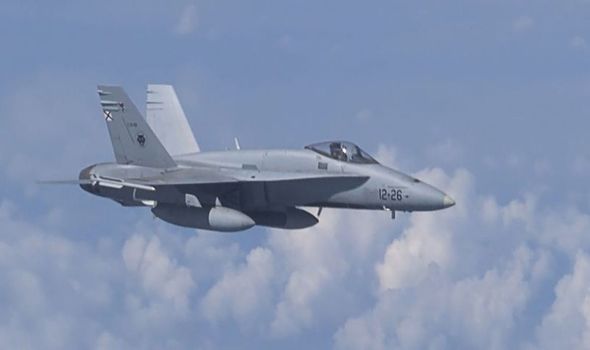 Last week Russian aircraft shadowed a US fighter plane that ventured near its airspace along the country’s eastern border.

The MiG-31 fighter escorted a US Air Force RC-135 strategic reconnaissance aircraft over the Chukchi Sea – a body of water between the Arctic Ocean and the Bering Strait which separates Alaska from Russia.

Russia’s National Defense Control Centre said that the jet was scrambled to “identify the air target and prevent violation of the border of the Russian Federation”.

In a statement, it said: “The flight of the Russian fighter was carried out in strict accordance with international rules for the use of airspace.” 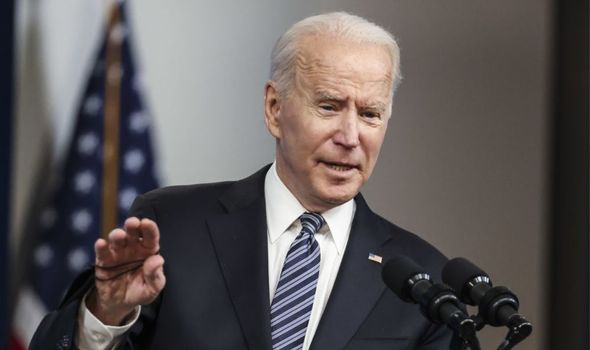 It was one of numerous aircraft intercepted by Moscow over recent weeks and comes as tensions in eastern Ukraine between Russian-backed separatists and government forces continue.

Last week US Secretary of State Antony Blinken called for Russia to cease all “reckless and aggressive actions” towards Ukraine.

But the Russian president ignored the warning along with other equally stark ones from world leaders including Joe Biden, Angela Merkel and Boris Johnson.

They have all called for Mr Putin to withdraw the forces he has built up over recent weeks from Ukraine’s eastern border. 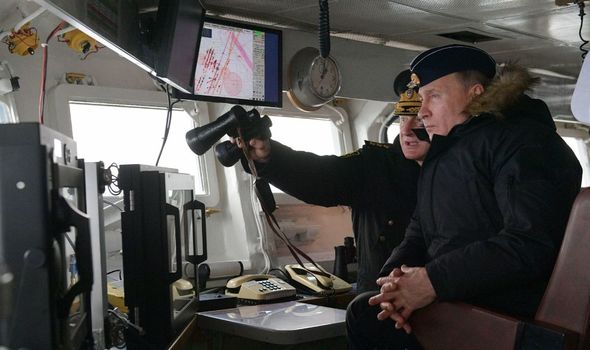 Russia has refused and insisted the troops are simply training.

Yesterday the Ukrainian government said Russia still has 100,000 troops near its border – the largest buildup since the annexation of Crimea in 2014.

Ivan Bakanov, the head of Ukraine’s state security service, echoed earlier comments by the country’s president Volodymyr Zelenskyy, who accused Russia of having failed to fully withdraw military hardware and troops from the area.

In response NATO countries, including the UK, have begun sending an array of weapons and personnel to the area. 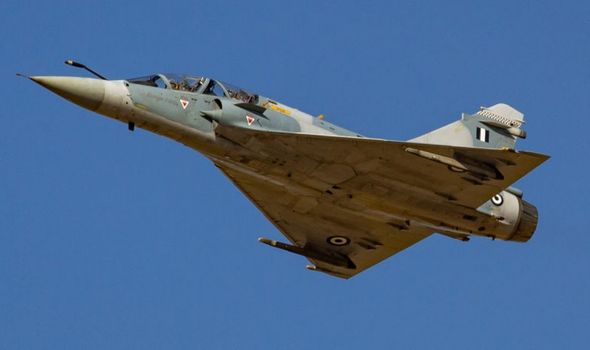 According to reports, British warships will sail for the Black Sea in a bid to show solidarity with Ukraine and our NATO allies.