MOSCOW (Reuters) – Russia said on Thursday it had missed a United Nations deadline to repatriate North Korean workers due to what it called objective difficulties, but said it was scrupulously complying with U.N. sanctions on Pyongyang. 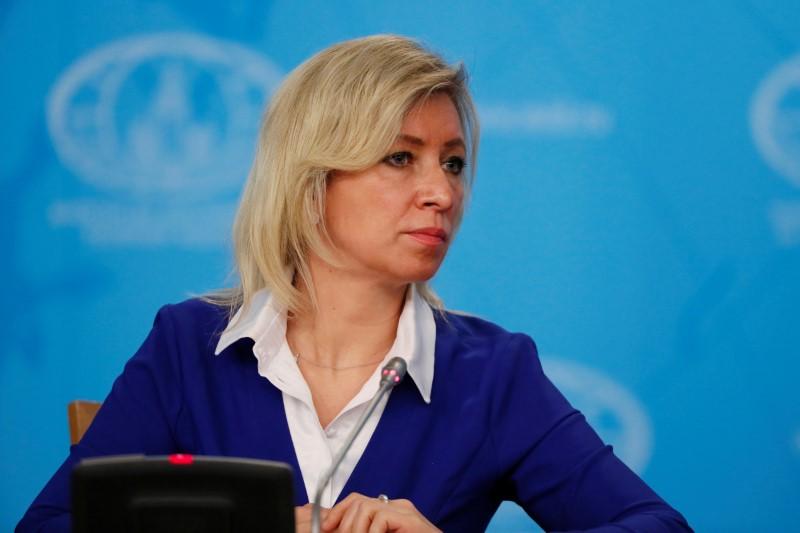 Russian Foreign Ministry spokeswoman Maria Zakharova told reporters on Thursday that Moscow had missed the U.N. deadline and that around 1,000 North Korean workers were still in Russia.

She said it had proved impossible for all of the workers to leave by the deadline because of limited transport options. There were only two flights a week between Russia and North Korea operated by one airline, she said, and limited train connections.

“The majority of North Korean workers have left our country. The rest, about 1,000 people, are in reality no longer workers since their work permits have expired and they don’t receive income in Russia,” said Zakharova.

She said North Korean officials were taking measures to organize the departure of the remainder of their own citizens.

“It wasn’t possible due to objective difficulties to send everyone home by Dec. 22,” said Zakharova.

Experts suspect that many of those issued tourist visas are working illegally in Russia.

Moscow and Beijing pushed unsuccessfully in the United Nations in December for a raft of sanctions on North Korea to be lifted.

The Chinese and Russian proposal would have lifted a ban on North Korea exporting statues, seafood and textiles, and have eased restrictions on infrastructure projects and North Koreans working overseas, according to the draft seen by Reuters.

A senior U.S. official said on Wednesday China had also failed to send home North Korean workers by the December deadline, saying that was why Washington had blacklisted two entities involved in Pyongyang’s labor export.