Russian analyst Igor Danchenko has been cleared on all charges of lying to the FBI in their probe into the origins of Trump-Russia probe, in a stunning setback for special counsel John Durham.

Danchenko was a primary source of British spy Christopher Steele’s dossier claiming Trump had ties to Russia before the 2020 election.

He was accused of lying to the FBI as agents sought to verify information included in the infamous dossier, which also included salacious and unverified allegations about Trump’s alleged conduct in a Moscow hotel room.

The special counsel appointed by President Trump has had a mixed record in his years-long probe, which began as an effort to examine the origins of the Russia probe and any FBI misconduct. 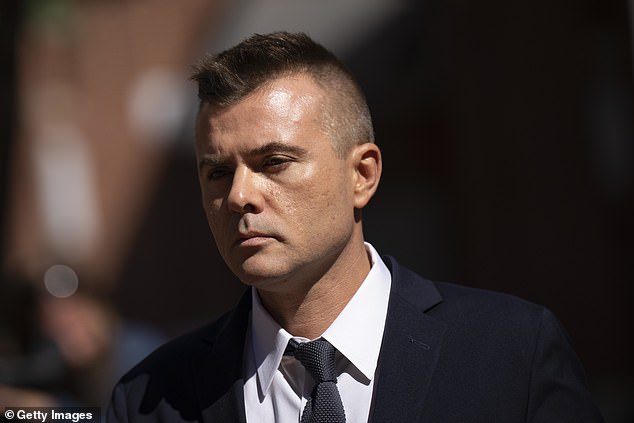 On the payroll: Russian analyst Igor Danchenko is on trial on charges of lying to the FBI about his sources. An FBI handler testified that Danchenko was paid $200,000 over a period of three and a half years

Durham’s years-long probe has resulted in a single conviction – of FBI lawyer Kevin Clinesmith for doctoring an email used to justify surveillance.

In a sign of where things were headed, Judge Anthony Trenga had already dropped a fifth charge in the case before it went to the jury for deliberation.

In the count that was tossed out, prosecutors alleged that Danchenko lied to the FBI when he told an agent that he never ‘talked’ with a Democratic operative named Charles Dolan about the information in the dossier.

As it turns out, there was evidence that Dolan and Danchenko had discussed the information over email. Defense attorneys argued that Danchenko’s response was literally true because they did not talk orally, and the question the FBI agent asked specifically referenced talking. 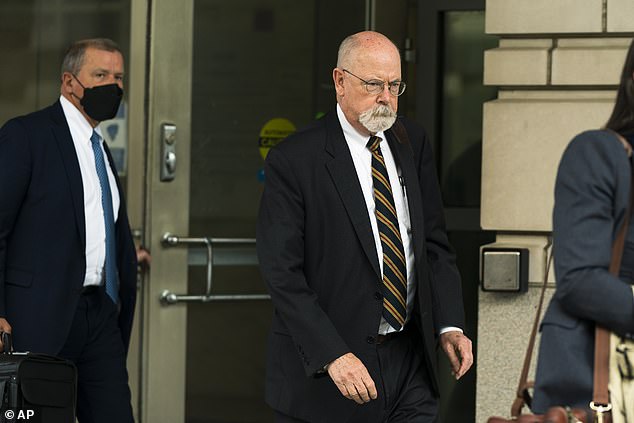 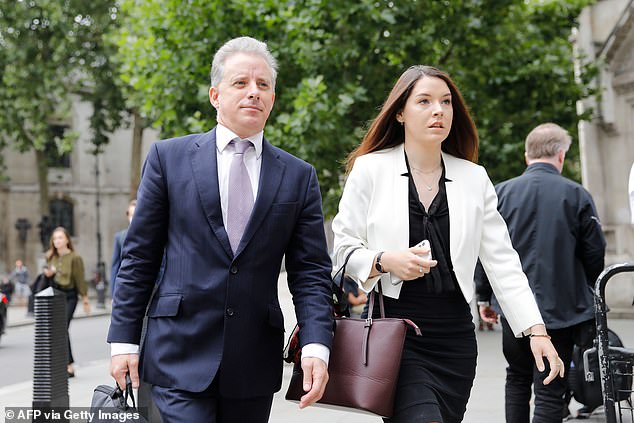 Ex-British intelligence officer Christopher Steele compiled the infamous dossier of material on Donald Trump and the then-candidate’s Russia ties. An FBI supervisory agent testified Steele was offered $1 million to back up his information but was unable to do so 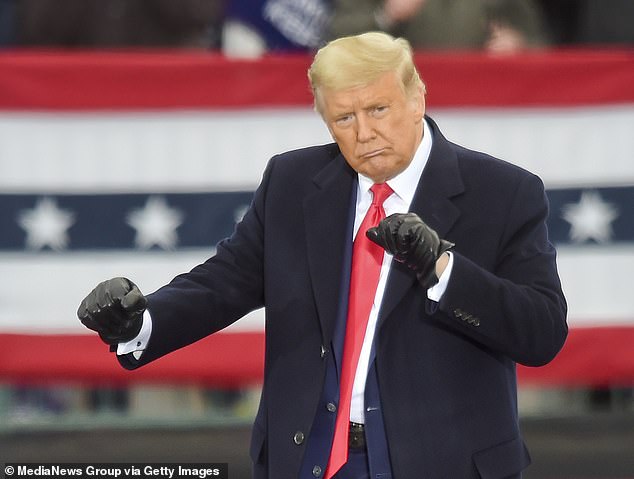 Steele compiled a series of reports on ties between Trump figures and Russia, along with salacious unproven allegations about Trump’s alleged conduct in a Moscow hotel room 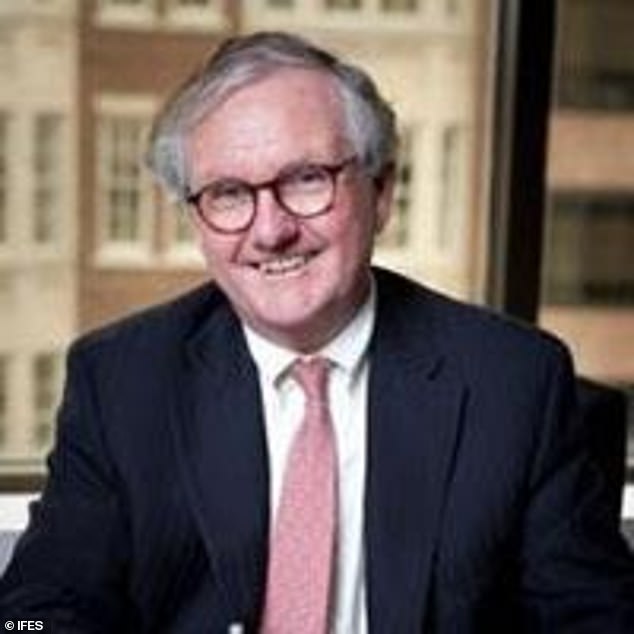 News you can use: Charles Dolan Jr. testified that he provided information to Danchenko that he saw on TV about Trump campaign intrigue involving Paul Manafort

The verdict came in a case that provided new revelations about how the FBI gathered information from its network of sources, even as prosecutors failed to convince the jury that Danchenko lied about his own role.

FBI Special Agent Kevin Helson testified that the source was paid $200,000 over a period of more than three years.

Helson told the court Danchenko, who was a primary source for ex-British Intelligence officer Christopher Steele’s infamous dossier, got paid $3,000 for just one meeting.