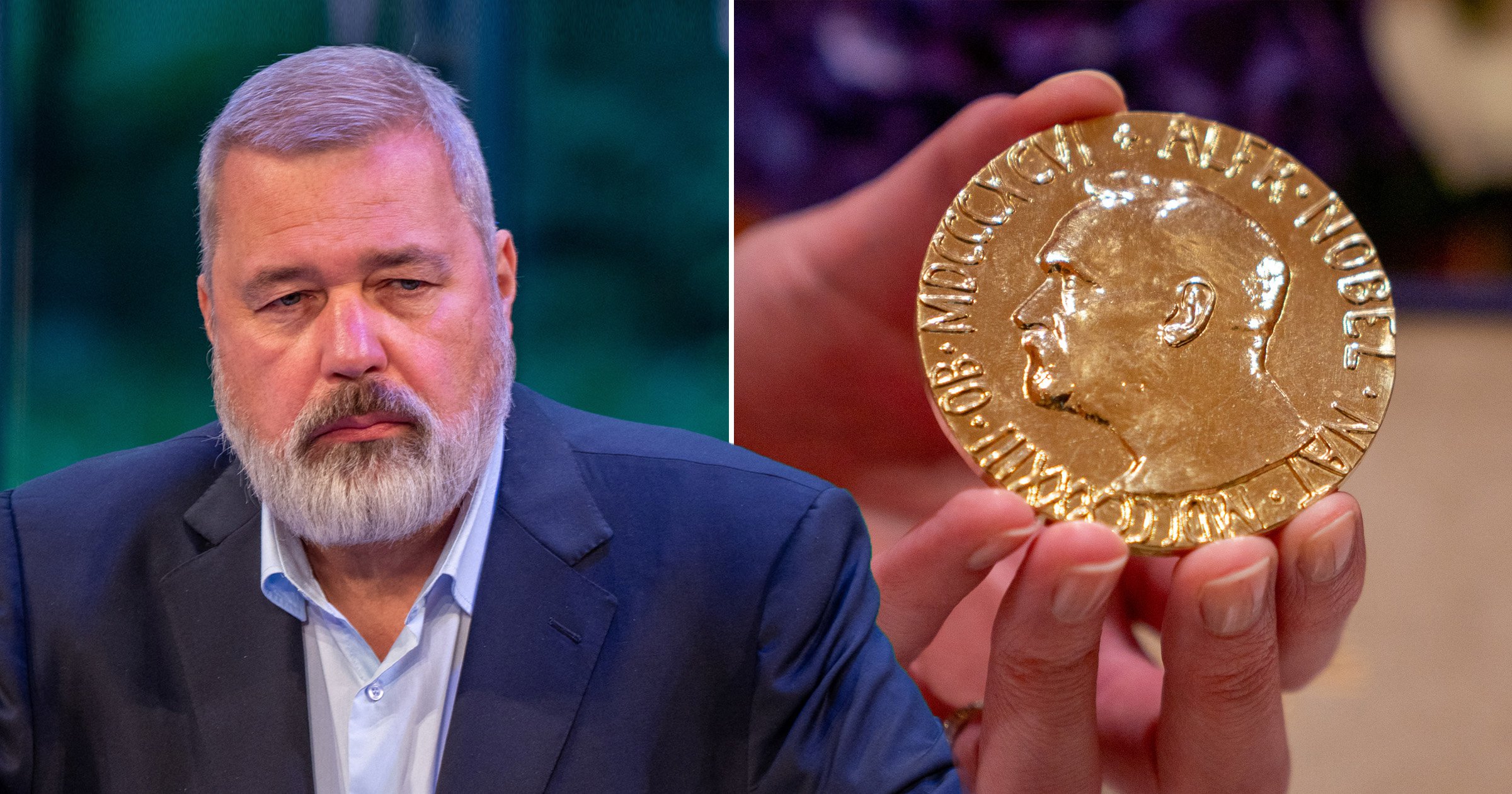 An award-winning Russian journalist has raised more than $100 million for Ukrainian children by auctioning off his Nobel Peace Prize.

Dmitry Muratov smashed the record for the highest sum paid for the medal last night in New York City.

The $103.5 million (£84.5 million) sum was around 27 times higher than the old record set eight years ago – but it was unclear who bought the prize over the phone.

Mr Muratov will give the money to Ukrainian child refugee to give them ‘a chance for a future’.

He was awarded the gold medal in October 2021, having helped found the independent Russian newspaper Novaya Gazeta.

But as editor-in-chief, he saw the publication shut down in March during a Kremlin clampdown on journalists and public dissent following Vladimir Putin’s invasion of Ukraine.

Mr Muratov wanted to auction off his prize, having already announced he was donating the accompanying $500,000 (£407,906) cash prize to charity.

He added that the proceeds from the auction will go directly to UNICEF in its efforts to help children displaced by the war.

Previously, the most ever paid for a Nobel Prize medal was in 2014, when James Watson, whose co-discovery of the structure of DNA earned him a Nobel Prize in 1962, sold his medal for $4.76 million (£3.9 million).

Ahead of the auction, Mr Muratov said he was particularly concerned about children who have been orphaned because of the conflict in Ukraine.

‘We want to return their future,’ he said.

Mr Muratov had jointly won the Nobel last year, alongside fellow journalist Maria Ressa, from the Philippines, who also received a separate medal.

The pair were hailed for their battles to preserve free speech in their home countries, despite coming under attack by harassment, being persecuted by their governments and receiving death threats.

Mr Muratov has been highly critical of Russia’s 2014 annexation of Crimea and the war launched in February.

It has caused nearly five million Ukrainians to flee their country, creating the largest humanitarian crisis in Europe since World War II. UNICEF estimated back in March that 2 million children had been among those forced to flee.

Since Putin came to power more than two decades ago, nearly two dozen journalists have been killed, including at least four who had worked for Mr Muratov’s newspaper. 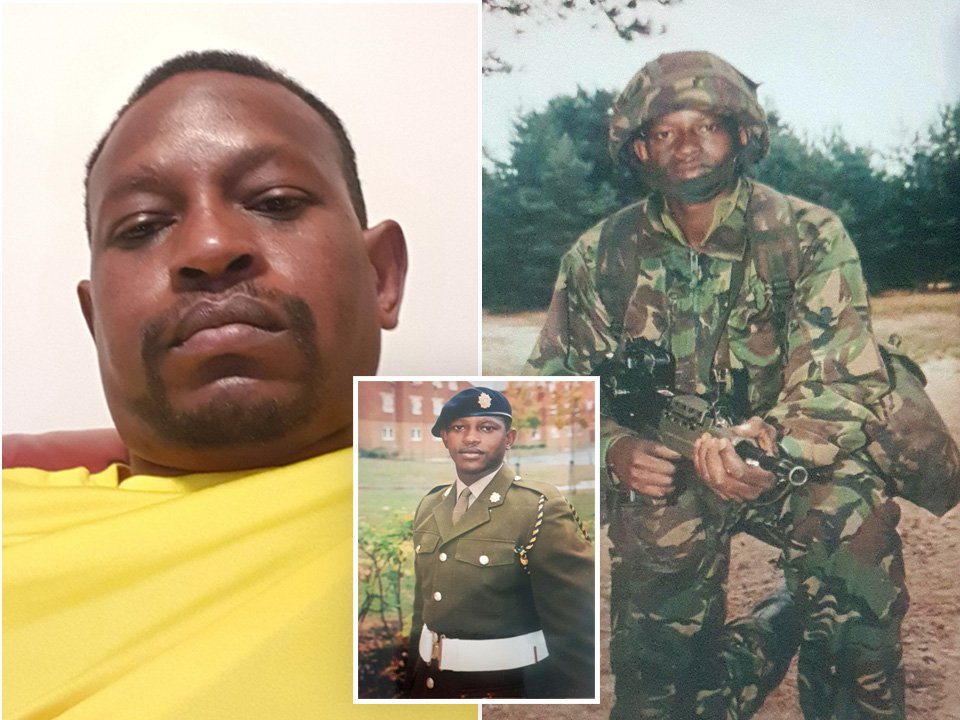 In April, Mr Muratov said he was attacked with red paint while aboard a Russian train.

He left Russia for Western Europe on Thursday to begin his trip to New York City, where the auction took place.

The journalist said that international sanctions levied against Russia should not prevent humanitarian aid, such as medicine for rare diseases and bone marrow transplants, from reaching those in need.

‘It has to become a beginning of a flash mob as an example to follow so people auction their valuable possessions to help Ukrainians,’ Mr Muratov said in a video released by Heritage Auctions, which handled the sale but is not taking any share of the proceeds.