VLADIMIR Putin unleashed a kamikaze drone blitz on Kyiv as multiple explosions rocked the centre of Ukraine's capital for the second time in a week. 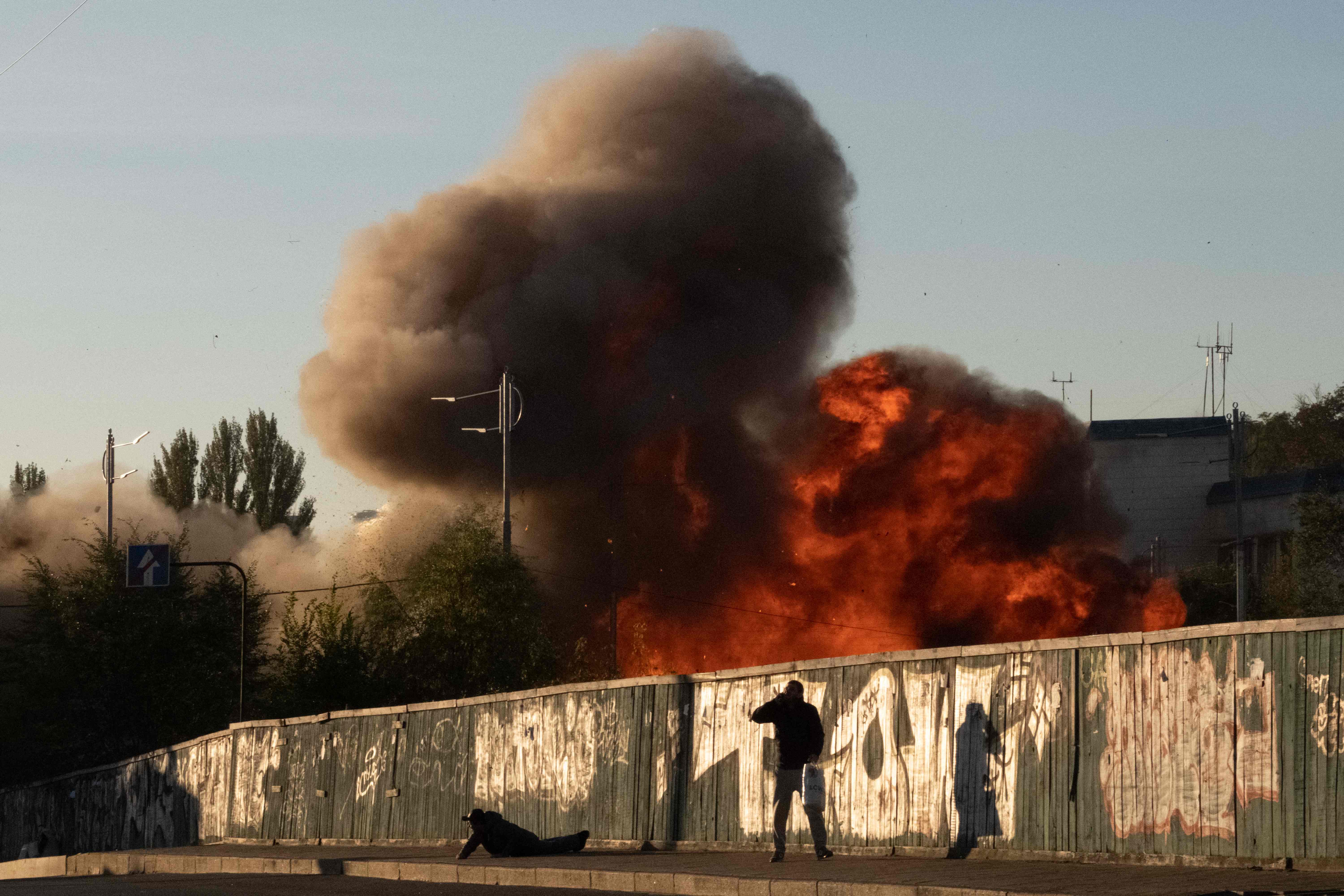 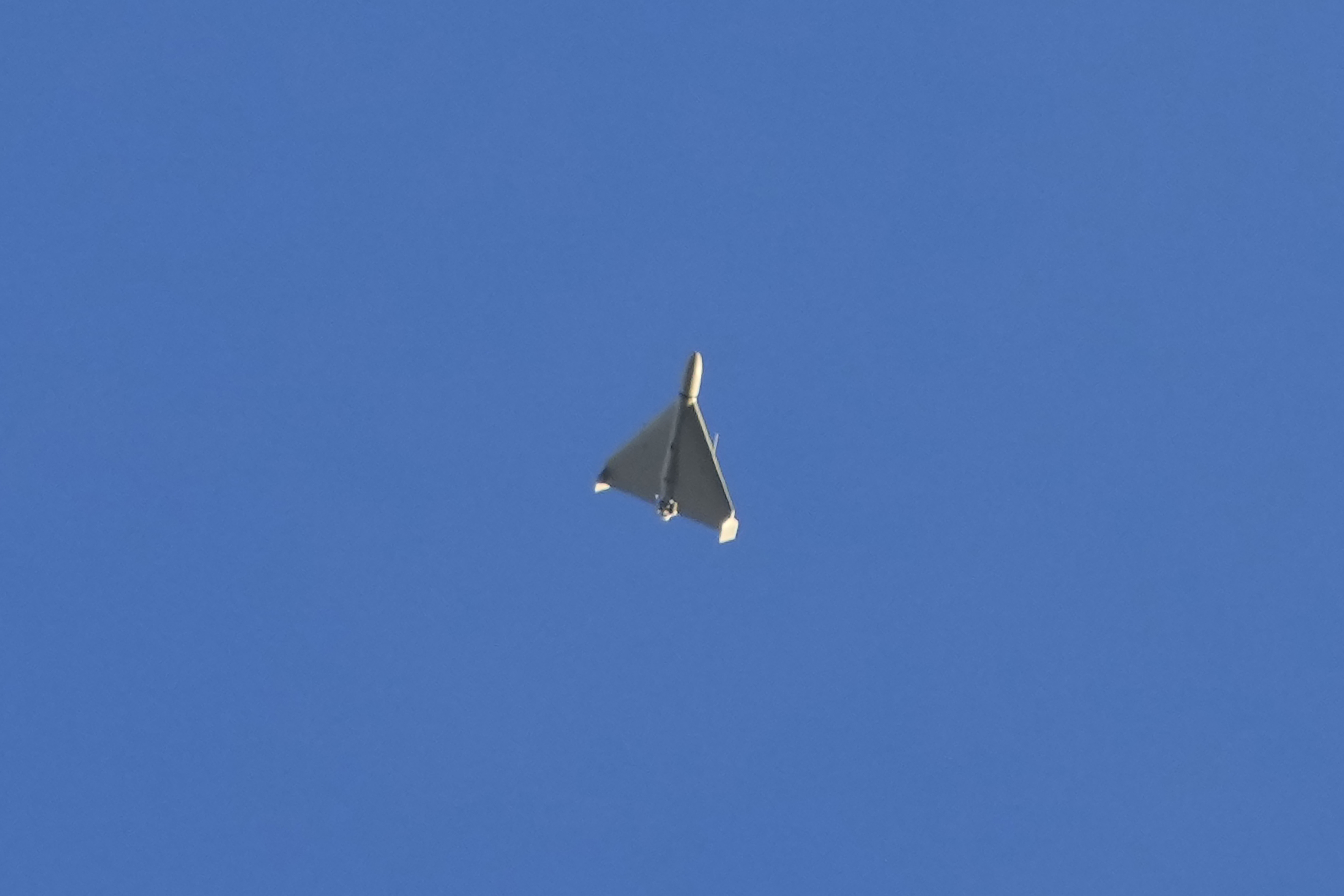 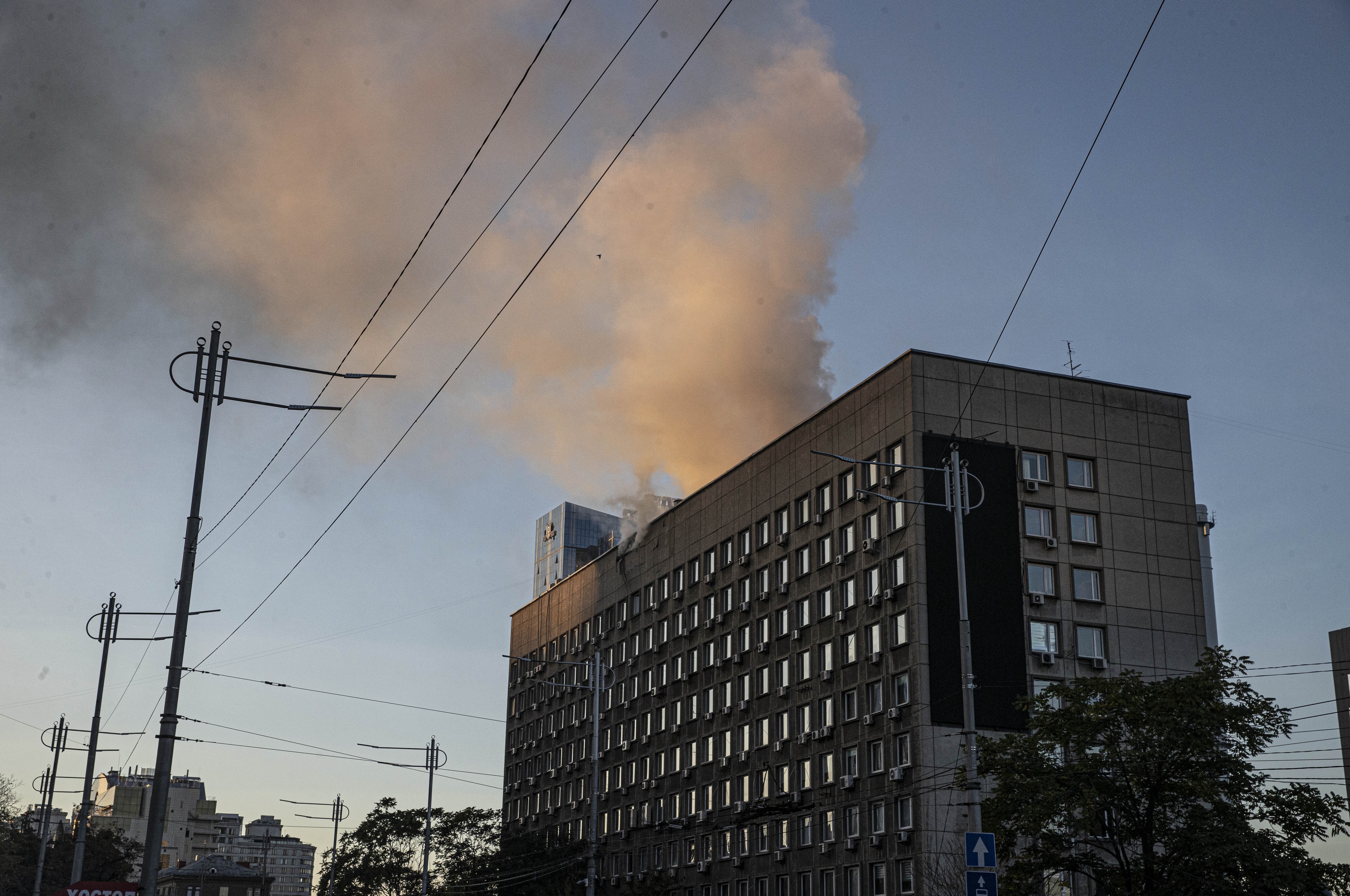 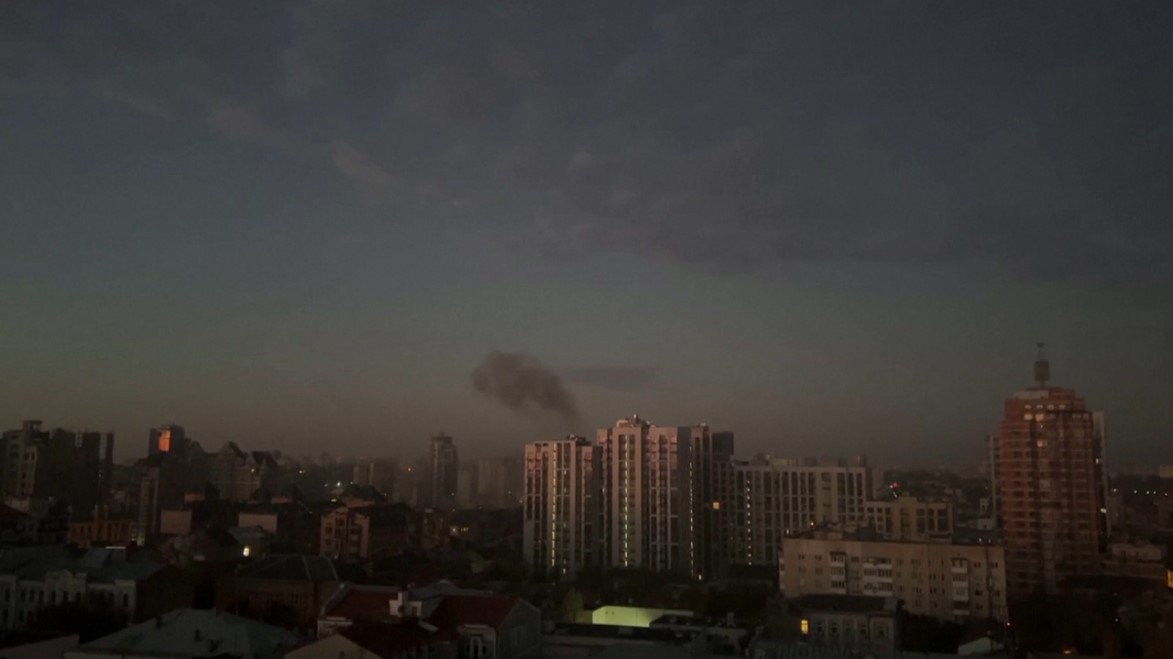 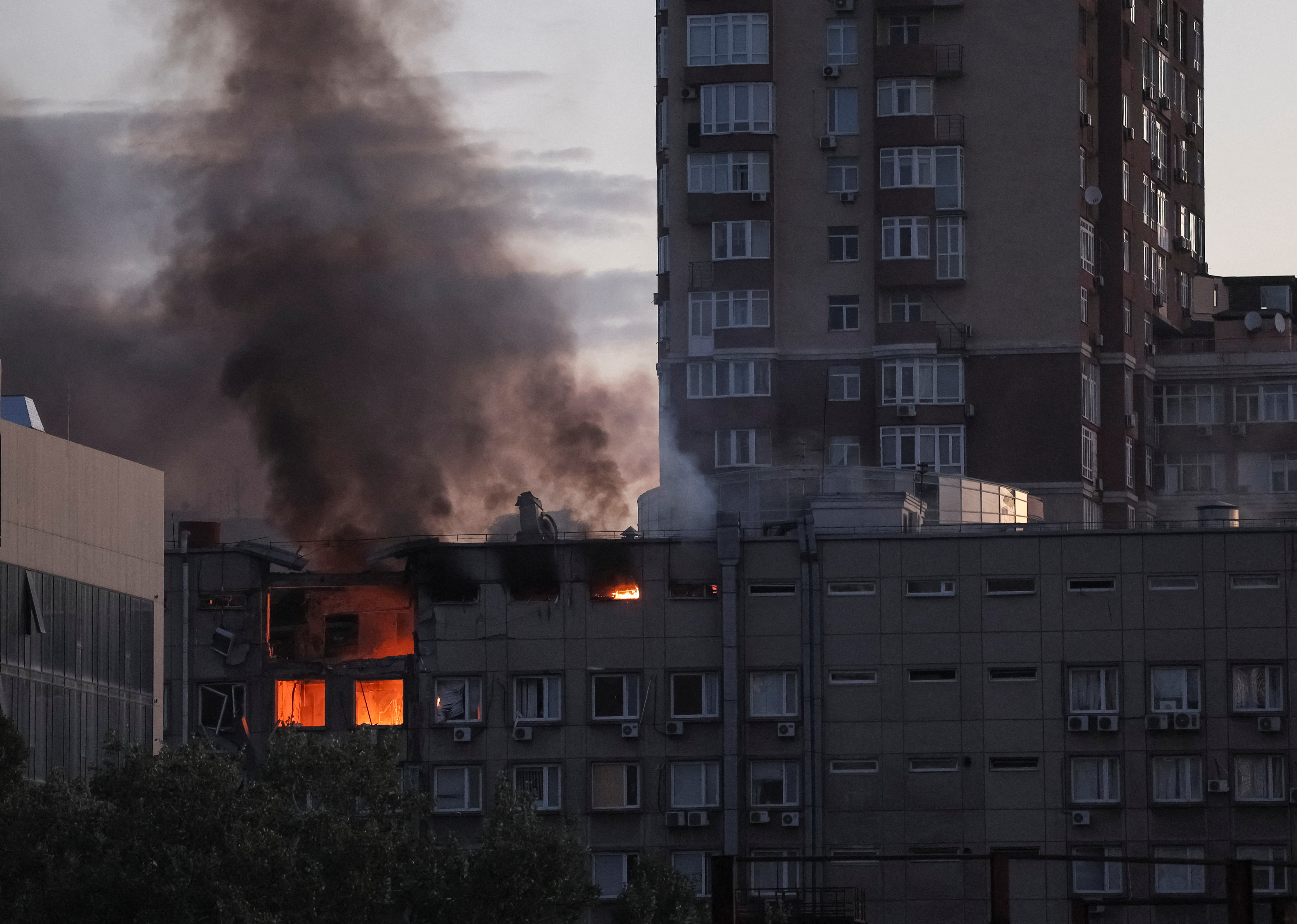 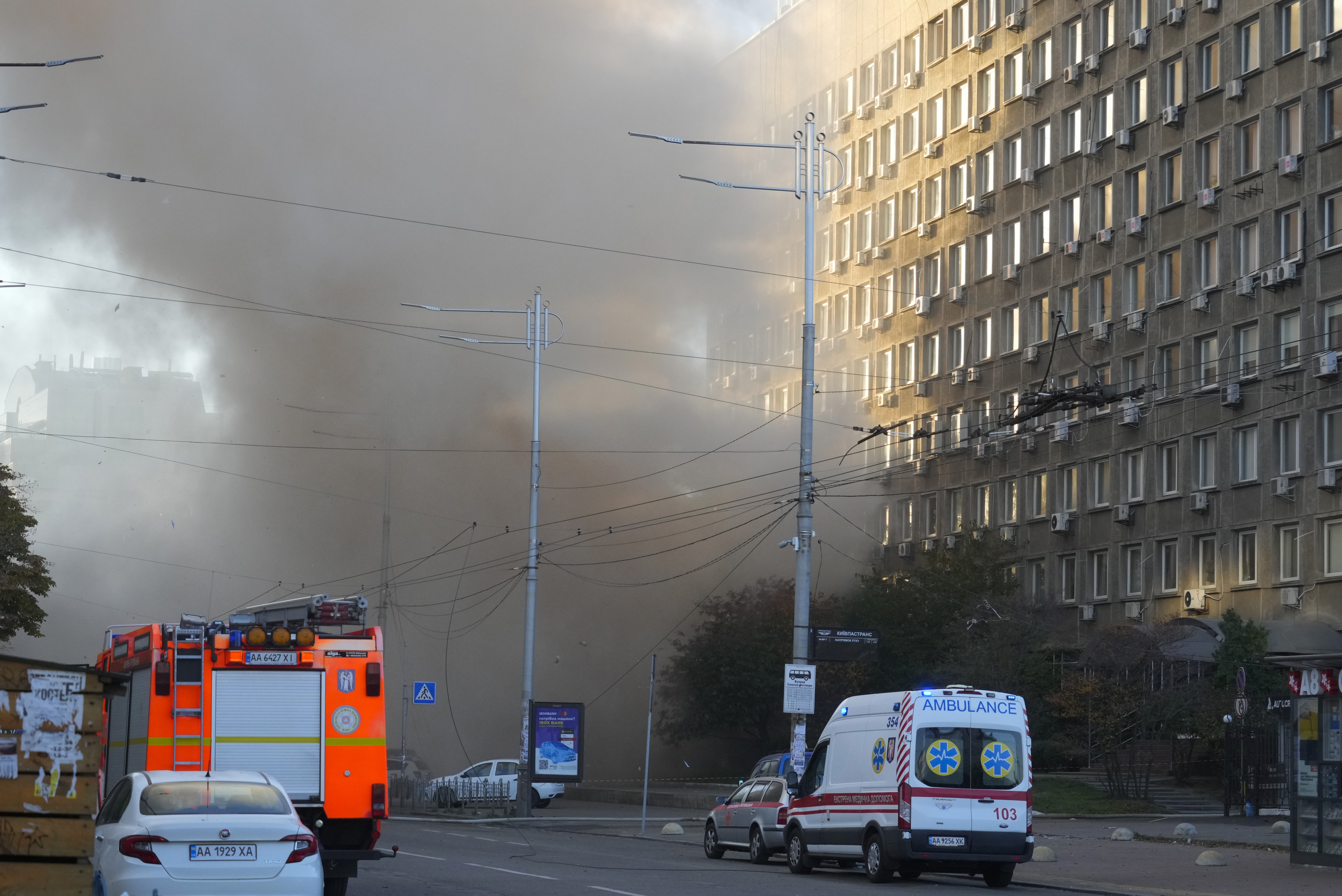 Several loud explosions rocked the centre of Kyiv a week after Russia orchestrated a massive, coordinated air strike across the country.

The explosions came from the same central Kyiv district where a week ago a missile struck a children's playground and an intersection near the Kyiv National University's main buildings.

Up to nine separate explosions were heard across the city from 6am onwards and are ongoing. 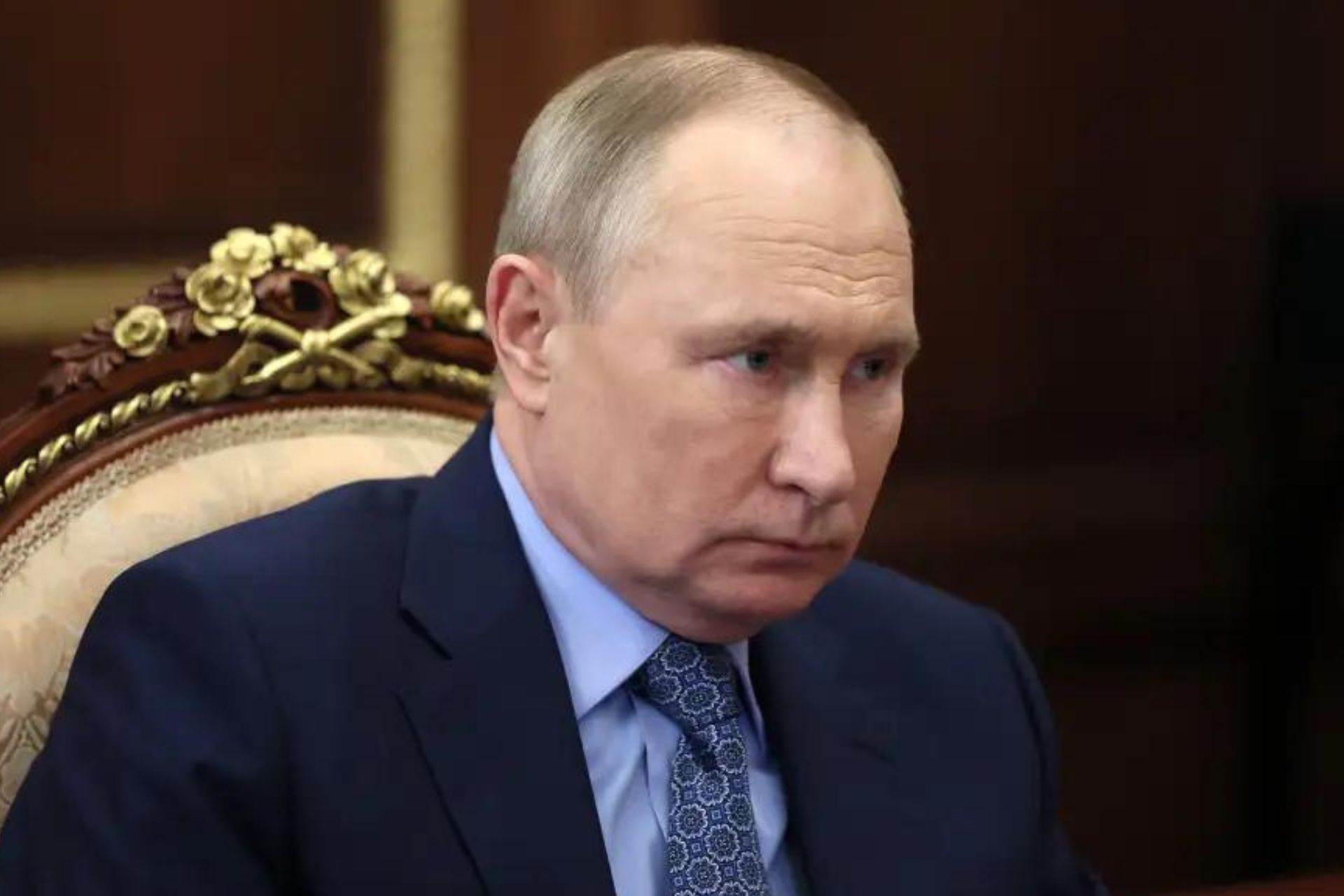 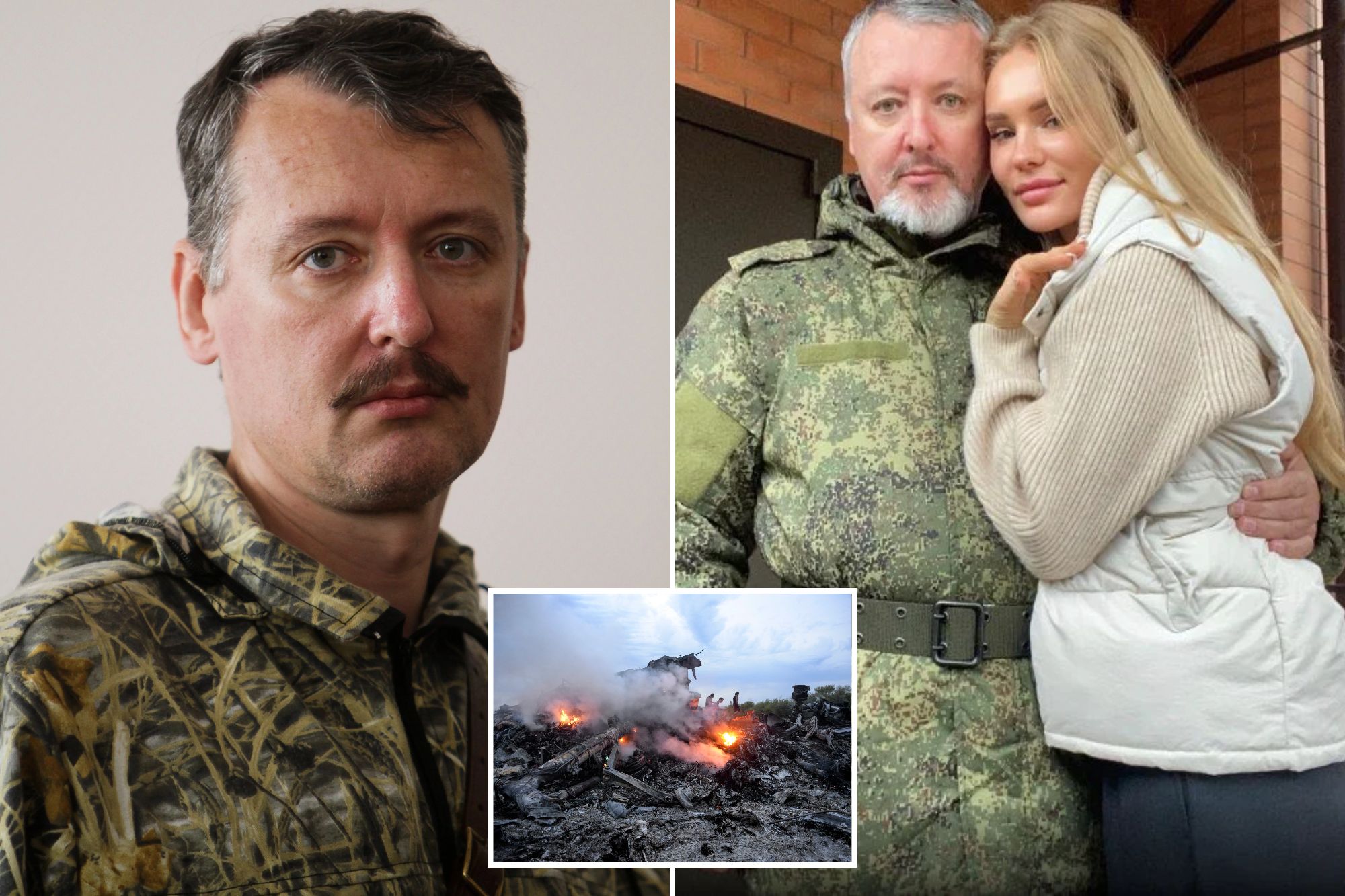 Kyiv Mayor Vitaly Klitschko said several residential buildings were damaged along with sites belonging to Ukraine's energy provider as plumes of smoke rose above the city.

The president's chief of staff Andriy Yermak said on social media: "The capital was attacked by kamikaze drones.

"The Russians think it will help them, but it shows their desperation.

"We need more air defence systems and as soon as possible. More weapons to defend the sky and destroy the enemy."

STRICT TO THE RULES

Unconfirmed online videos showed residents running for their lives as a fireball rose from an apartment block.

Klitschko posted images showing the burnt fragments of one kamikaze drone that attacked the city.

Overnight strikes also hit other Ukraine cities including Mykolaiv and Odessa whilst energy facilities were targeted overnight in Zaporizhzhia.

President Volodymyr Zelensky urged the country to ration power usage between 5pm and 11pm as Putin attempts to turn out the lights.

Last night, the roads in Kyiv were plunged into darkness as street lights were switched off.

President Zelensky said: "Due to the Russian missile terror in some cities and regions of Ukraine, energy companies have to limit the supply of electricity – so that the entire system works stably.

"But it will be possible to avoid such stabilization shutdowns if all of us in Ukraine consciously treat our consumption during peak hours.

"This is an insignificant thing for every person's life – but it is very important within the limits of the entire energy system."

He said residents of the Chernihiv region limited their electricity consumption by 20 percent whilst Kyiv had only cut it by seven.

He added: "Please do more – if you have the opportunity. From 17:00 to 23:00 we must reduce our electricity consumption.

"This is a step that, along with others, will ensure the defeat of Russian terrorist plans. I thank everyone who protects Ukraine!

"Thank you to everyone who fights, works and helps for our victory! Unity and joint actions are our strength! Glory to Ukraine!"

Meanwhile, heavy fighting continues in the eastern regions of Donetsk and Luhansk, as well as the Ukrainian counteroffensive in the south near Kherson and Zaporizhzhia.