Veronika Troshina, 22, and her partner Mikhail Morozov, 26, are wanted by police – and could face a jail sentence – after they reportedly shot a lewd video on Mount Batur. 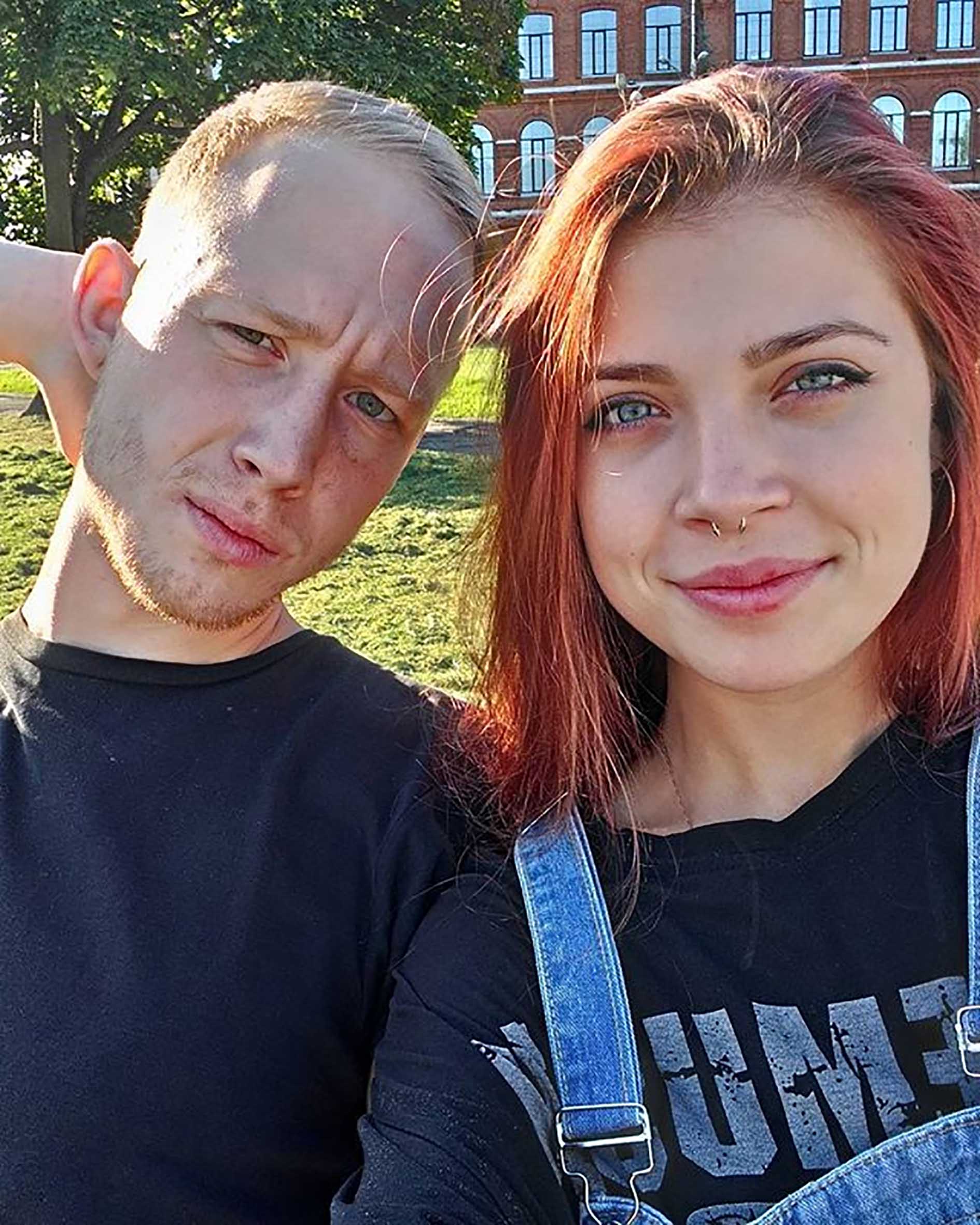 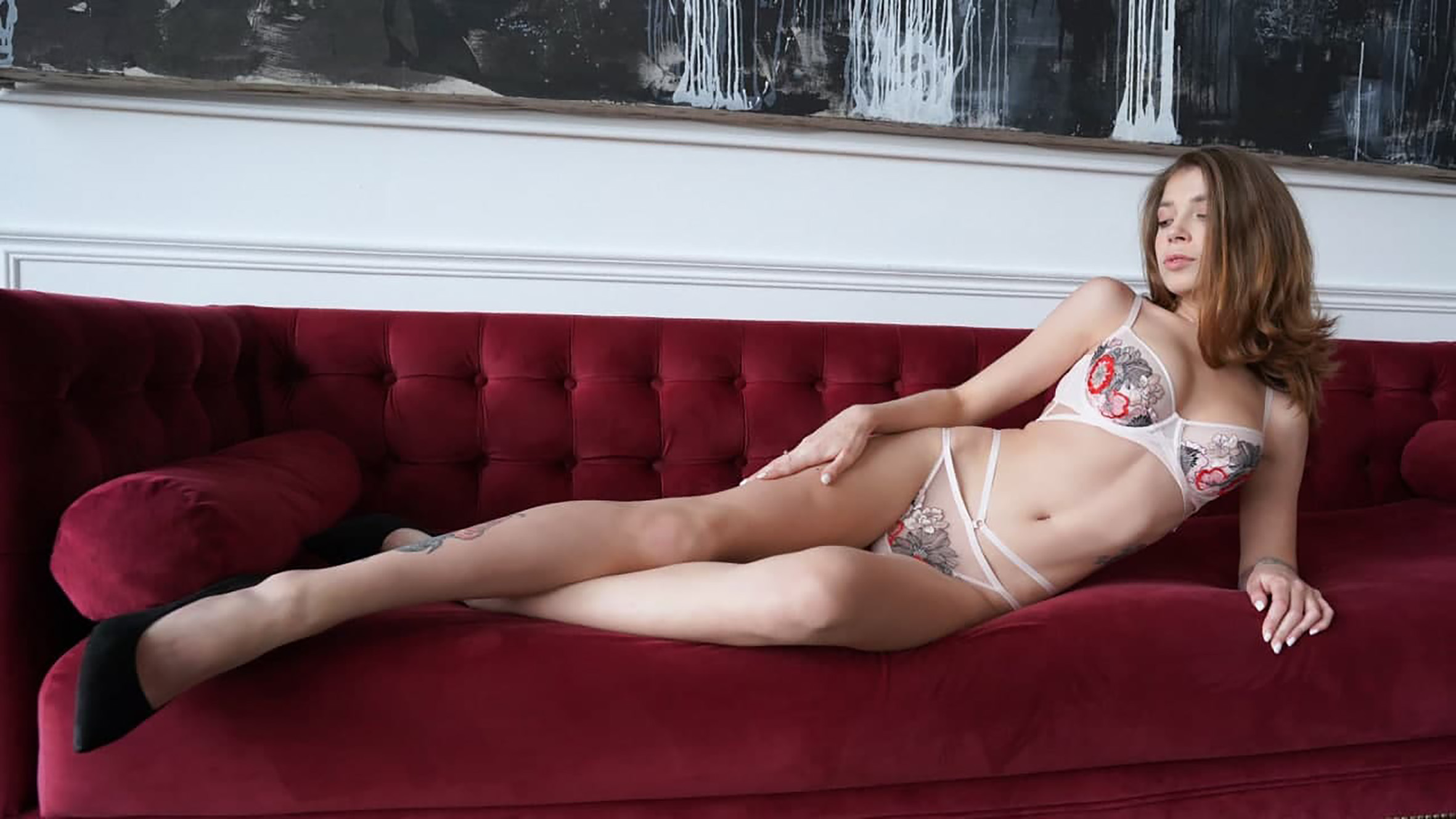 Police are trying to find out whether the pair are still in Indonesia.

If they are, they could be charged with public indecency – which carries a maximum prison sentence of two years and eight months.

But in the meantime, Troshina, who regularly shares steamy videos on her Instagram and OnlyFans accounts, has shared a cheeky caption on TikTok.

Her new bio on the social media site reads: "I guess you saw me somewhere…"

It's thought she and her boyfriend have returned home to Rybinsk, 165 miles northeast of Moscow.

But local cops say they won't give up the search.

“We are coordinating with immigration to find out whether or not the people concerned are still in Bali.”

The sacred mountain is believed to be the home of Lord Brahma, who is often symbolised with a fire ring.

In the footage, Troshina wears a Covid mask pulled down beneath her chin.

Troshina, who graduated from school in 2017, uses nicknames based on Mikhanika – a mix of her first name and that of her partner's. 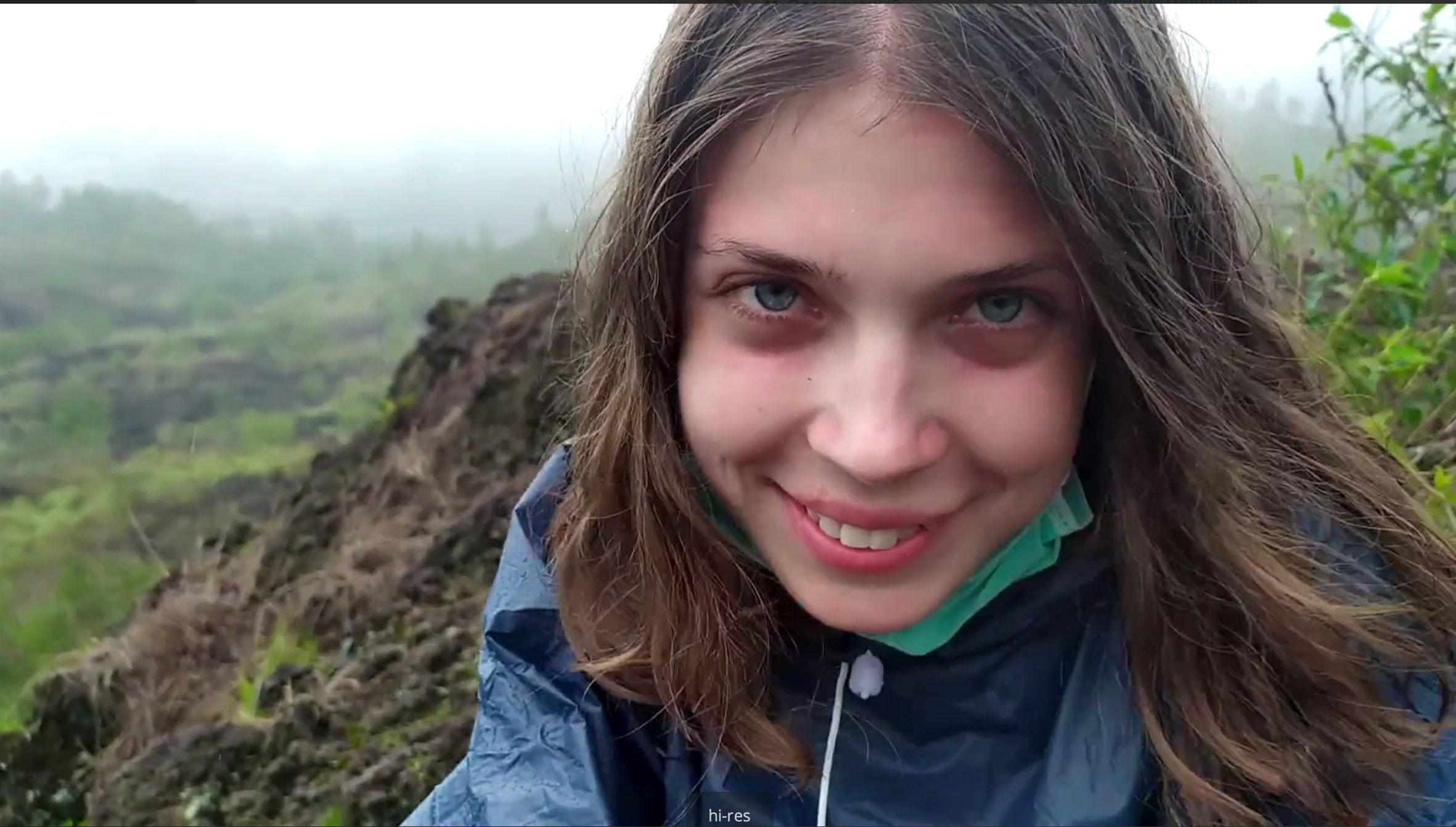 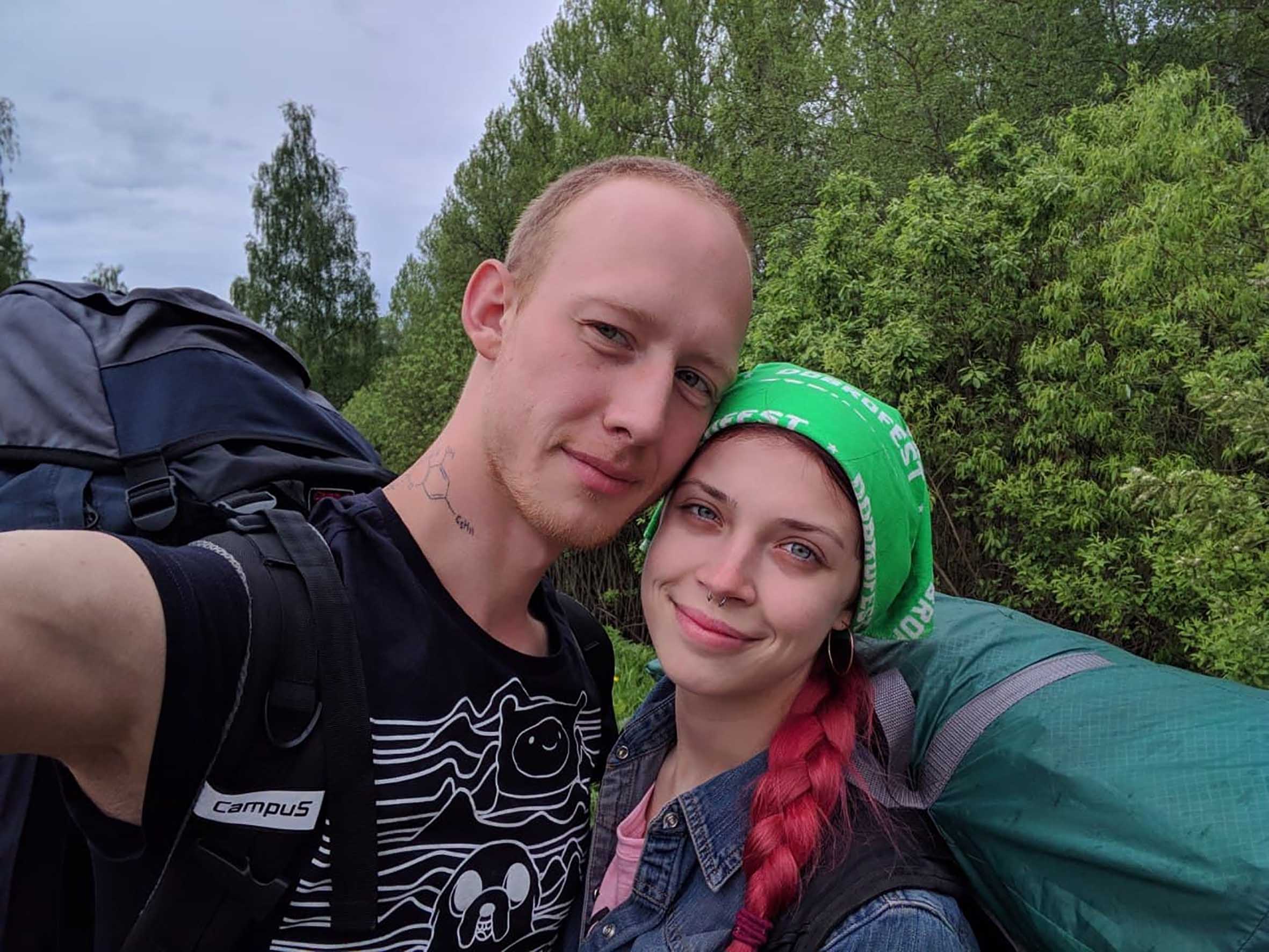