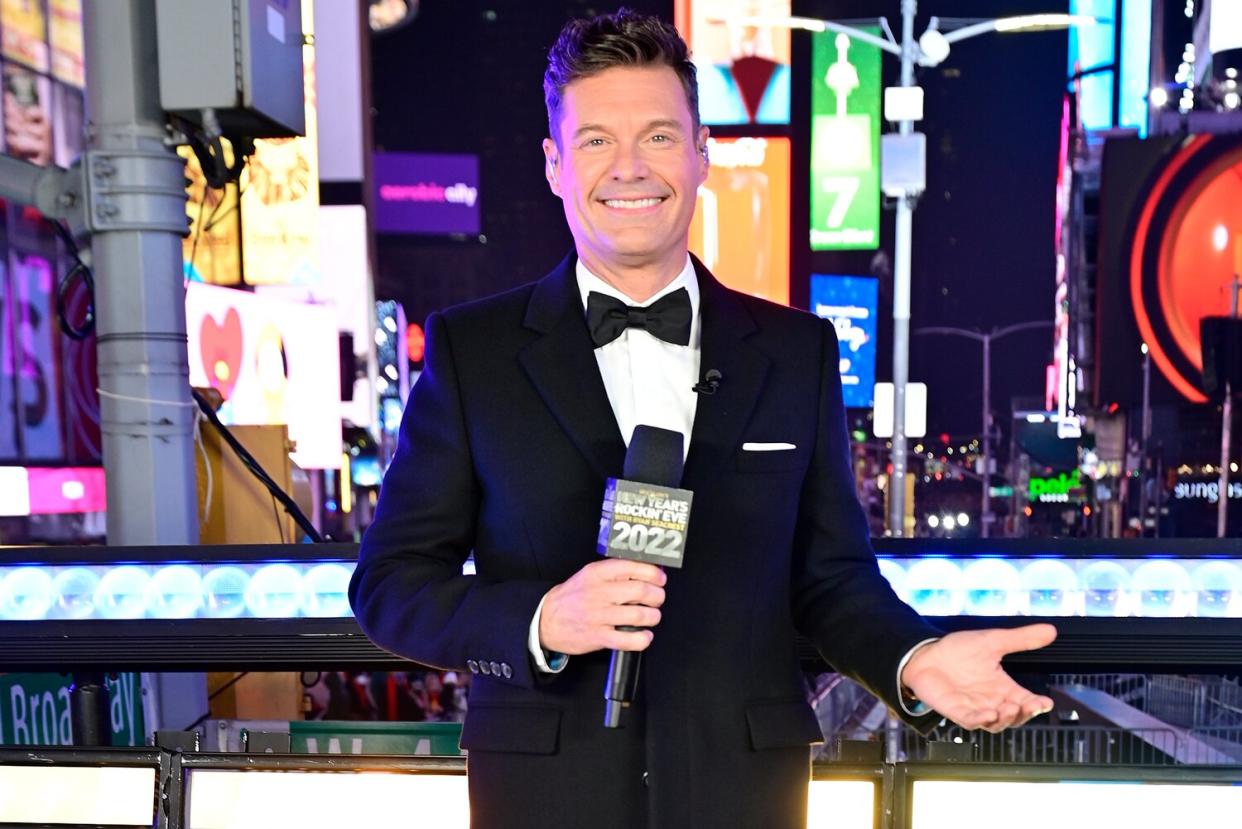 2023 is right around the corner and Ryan Seacrest is ready to ring in the new year sans alcohol.

In November, Variety reported that CNN was cutting down on drinking both on and off-camera during its New Year’s Eve programming. Seacrest, the longtime host of ABC’s Dick Clark’s New Year’s Rockin’ Eve, told EW that he commends the network’s decision.

“I don’t advocate drinking when one is on the air,” he told the magazine. “I don’t know how that started as a tradition but it’s probably a good idea [to scale back], CNN.”

RELATED: Andy Cohen Plans to ‘Cocktail It Up’ on CNN’s New Year’s Eve Show Despite Reports of Drink Limits

Seacrest, who said he and other ABC stars won’t imbibe until after 1:05 a.m., admitted that viewers may not agree with CNN’s choice to discourage alcohol consumption among its anchors and, in fact, probably “wish they would drink more.”

“There’s some pretty respectable people or at least one, right?” joked Seacrest, 48, of CNN’s New Year’s Eve Live, which is co-hosted by friend duo Anderson Cooper and Andy Cohen. “I think there’s a serious journalist and then a friend of mine who has a lot of fun, but it’s probably a good idea.”

The Live with Kelly and Ryan co-host speculated that CNN’s decision to limit alcohol — which CNN executives made to uphold the network’s respectability and credibility, per Variety — may have had something to do with an incident that occurred during last year’s programming. 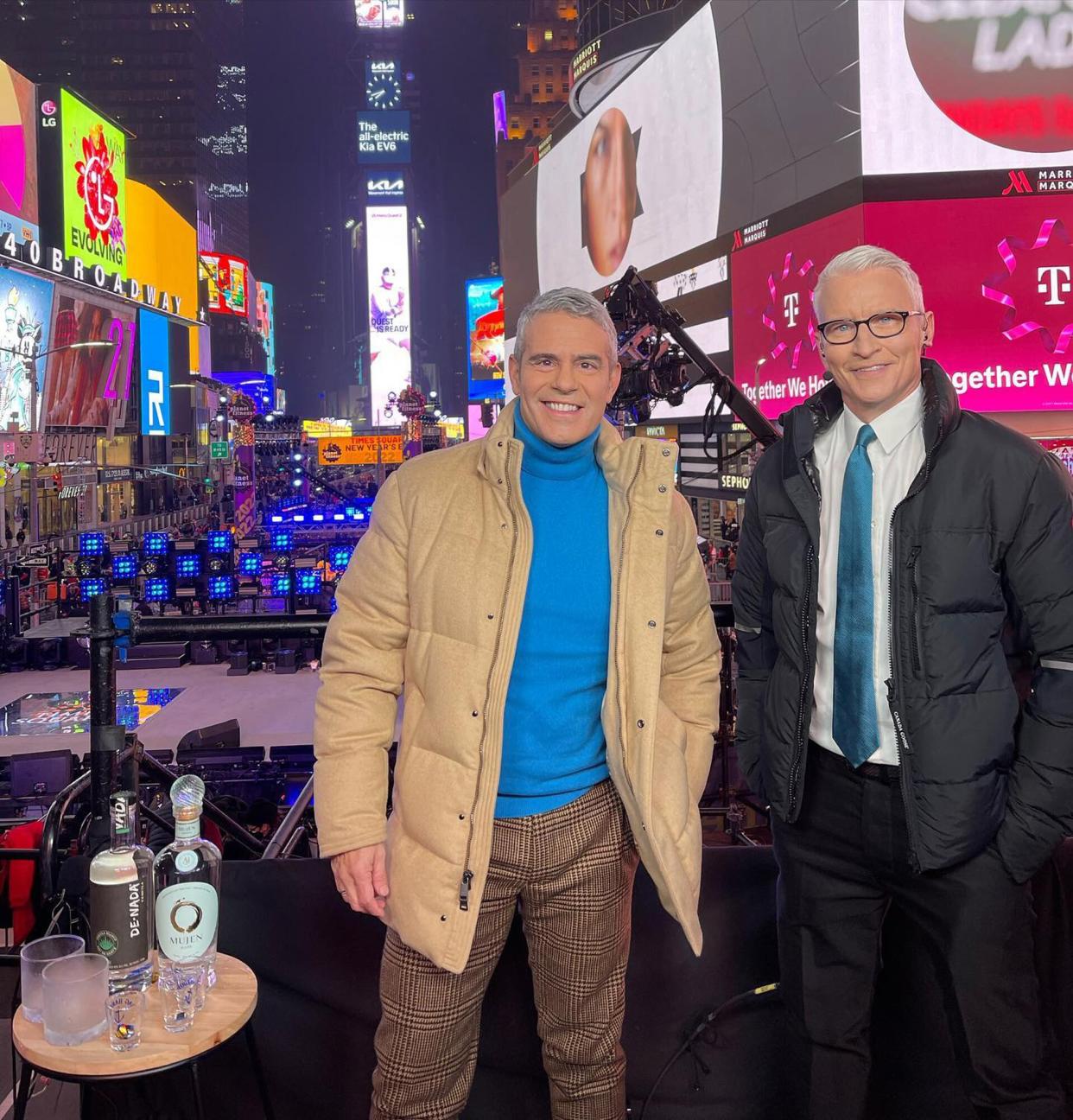 Last year, Cohen, 54, who said he was “overserved,” took a jab at Seacrest and ABC, saying: “If you look behind me, you’ll see Ryan Seacrest’s group of losers performing. I’m sorry but if you’re watching ABC, you’re watching nothing.”

Seacrest told EW that the New Year’s Eve Live hosts “had something to say about my show at one point,” likely referring to the now-infamous incident. The host added that he doesn’t “think they would say what they said about our performers if they weren’t drinking.”

“I might send them some Casa Dragones Tequila just to tempt them while they’re on the air,” Seacrest joked.

According to Cohen, Seacrest’s tequila gift won’t be necessary, however. The Watch What Happens Live host — who said that his comment about Seacrest was the “only thing that I regret saying” on New Year’s Eve last year — isn’t ready to give up his boozy tradition just yet.

“My only direction is to have fun,” Cohen told PEOPLE last month of the upcoming show. “That’s what I plan to do and I’m happy to cocktail it up.”

“I think people enjoy seeing me feed Anderson shots and that’s on the menu,” he added.