The Health Secretary will make a statement to the House of Commons at around 12.30pm today setting out the new measures. 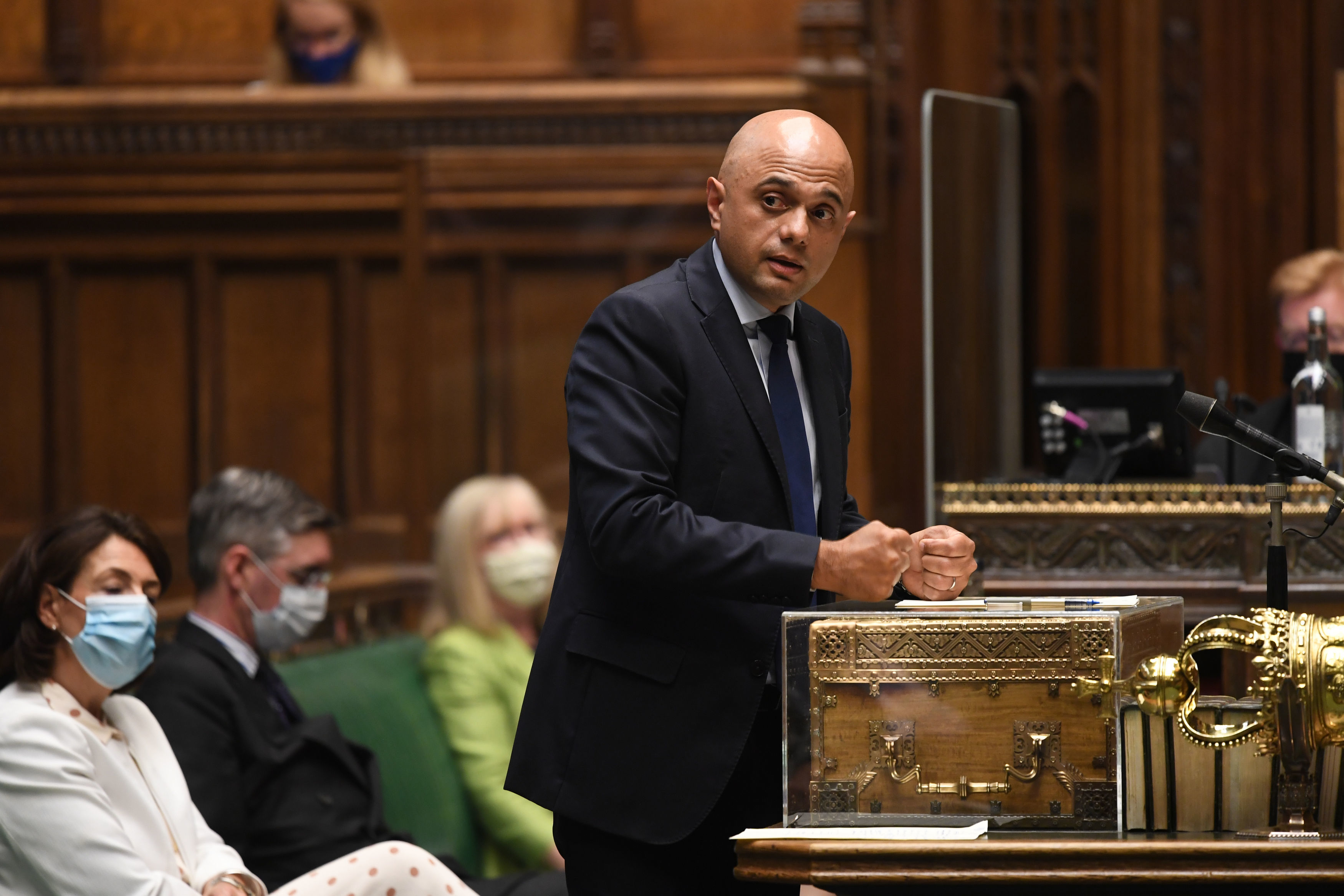 It comes just a day after Boris Johnson unveiled a wealth of new freedoms Brits can enjoy from July 19 as the country emerges from lockdown.

Ministers have been drawing up proposals for Brits who have had both doses to avoid self-isolating for ten days.

Mr Javid told BBC Breakfast there would be a change in the rules for double-jabbed Brits.

He said: "What I can tell you at this point is we will have a more proportionate system of test, trace and isolate.

“And it is absolutely right that those who’ve been double jabbed, we can take a different approach than the one we take today.

“In terms of what we’ll be doing exactly, you’ll have to wait for my statement to Parliament later today.”

Health Minister Jo Churchill is listed for a 12.30pm Commons statement – though it is believed Mr Javid plans to give it instead.

The plans would free tens of millions of Brits who have received both doses from having to self-isolate.

Currently, anyone alerted by Test and Trace that they have been near someone who has tested positive must — by law — isolate at home. 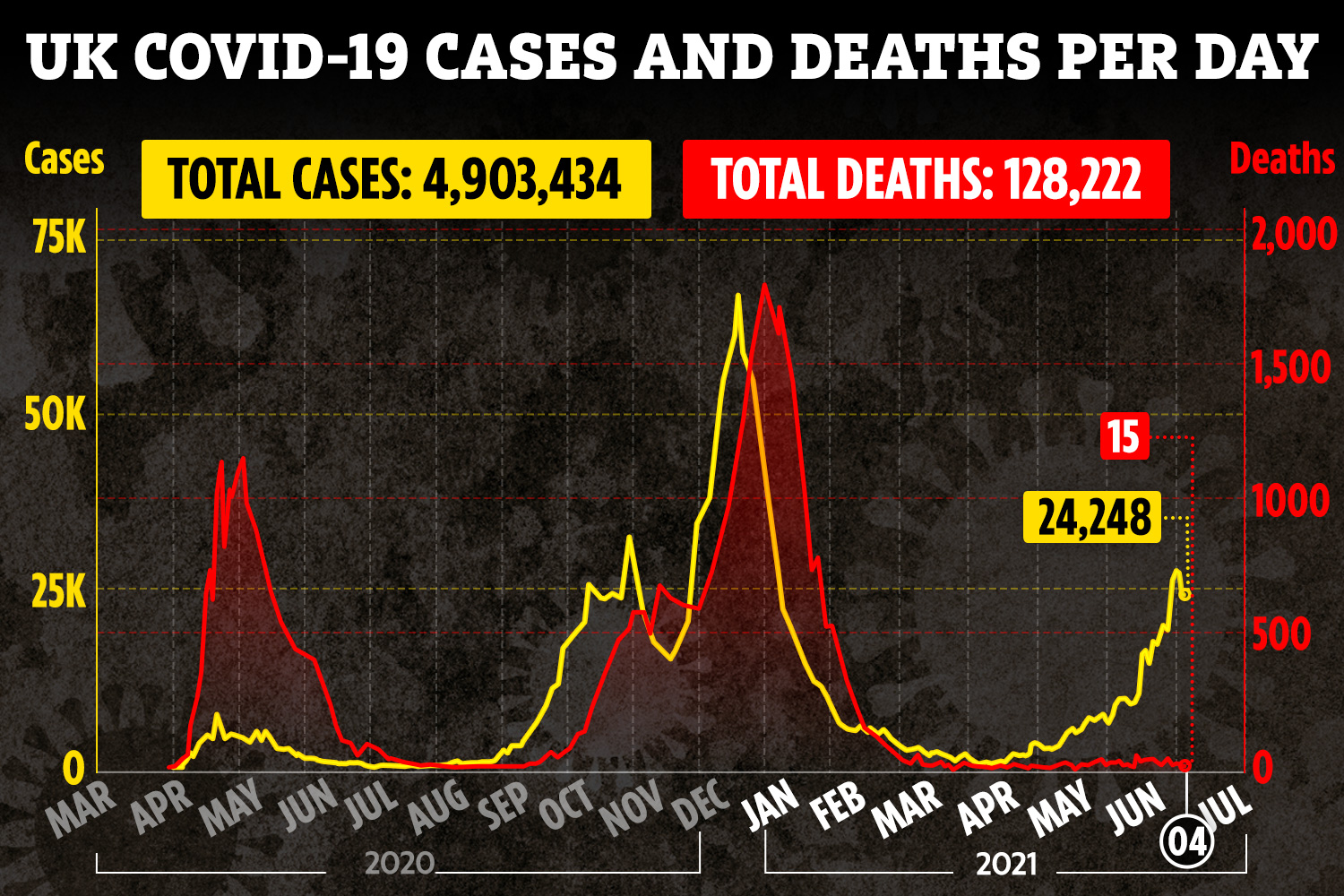 The Sun reported last week how ministers will replace the rule with 20-minute lateral flow tests taken each day for the same amount of time.

If you are negative, you would be free to leave the house that day — in a major boost for workplaces.

It comes after Boris Johnson last night announced a bonfire of Covid restrictions – sweeping away social distancing, mandatory masks and orders to work from home.

Brits won't have to wear masks by law, but people will still be encouraged to on crowded places, or in NHS settings like hospitals.

Tough travel rules will continue too, but the double jabbed will get more freedoms in weeks.

The PM said last night that everyone under the age of 40 can have their second jab eight weeks after their first.

Mr Johnson had previously vowed that the goal was to get every adult in the UK their first dose of a vaccine by July 19.

He said: "We will reinforce our vaccine war reducing the dose from 12 weeks to 8 weeks for the under 40s."

Prince Harry and Meghan: Expert discusses couple’s workload We use your sign-up to provide content in ways you’ve consented to and to improve our understanding…