The owner of the San Francisco salon where Nancy Pelosi had her hair done fought back tears as she again denied setting up the House speaker, who she insisted should be the one to apologize to the American people, according to reports.

Erica Kious, owner of eSalon, on Monday released a video of Pelosi walking around her business bare-faced, sparking charges of hypocrisy in light of the lawmaker’s frequent calls to take the coronavirus pandemic seriously.

Kious has said she rents out chairs to independent stylists and claimed she did not leak the video for “political” reasons.

“Hairstylists and other small business owners in San Francisco and elsewhere are doing what they need to do to survive,” Kious said in a virtual news conference Thursday evening, ABC 7 reported.

“The point of releasing this video was to show a woman in a high-risk age group who spends much of her time on TV warning about the dangers of COVID-19, feel safe and comfortable in a San Francisco salon, and can be responsible for being cautious and mindful,” Kious said.

Kious claimed independent stylist Jonathan Denardo made the arrangements with Pelosi to visit the salon and that she was not involved.

“I understand Mrs. Pelosi says she was set up by me to come into the salon and be filmed,” she said, according to the local CBS affiliate.

“Of course, since I had no contact with Mrs. Pelosi or her team for any of this and Jonathan is the only one they communicated with, if there was a setup, it only could have been Jonathan who orchestrated it,” Kious continued.

“In fact, not only did I not set her up, her assertion that she is a victim and set up is totally false and outrageous,” she added.

Kious said that as independent contractors, stylists are not required to ask her permission, adding that she had received a text from Denardo that he had arranged the appointment.

The owner explained that she decided to release the footage when she saw that Pelosi was not wearing a mask.

“I realized that it is absurd that she felt safe and gets to choose to go to the salon while others are prevented by state and local restrictions from making the same choice,” Kious said. 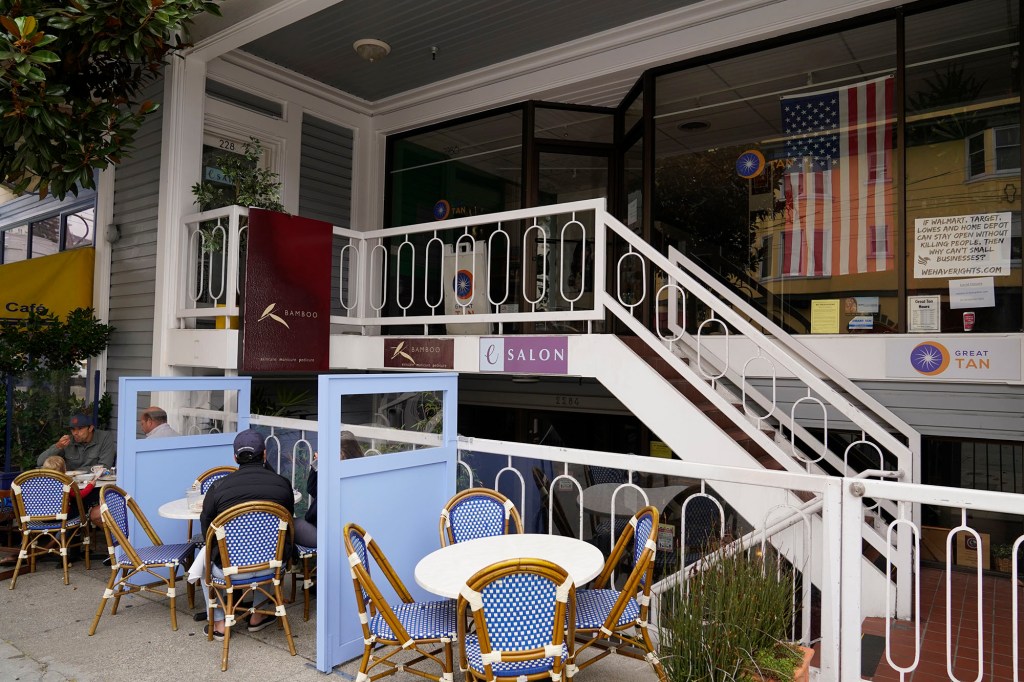 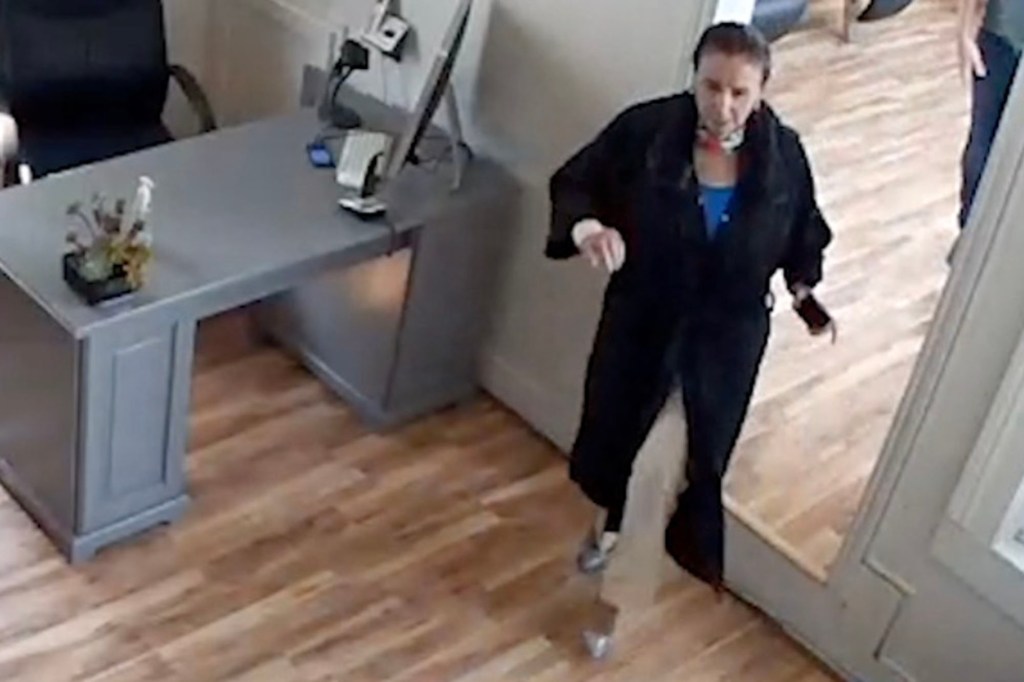 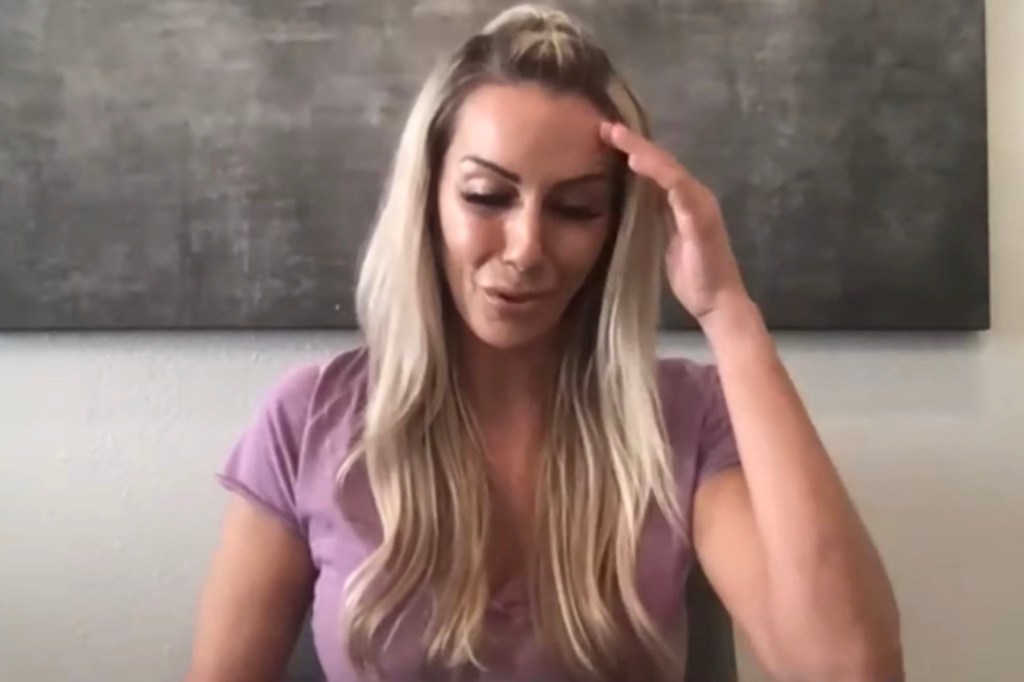 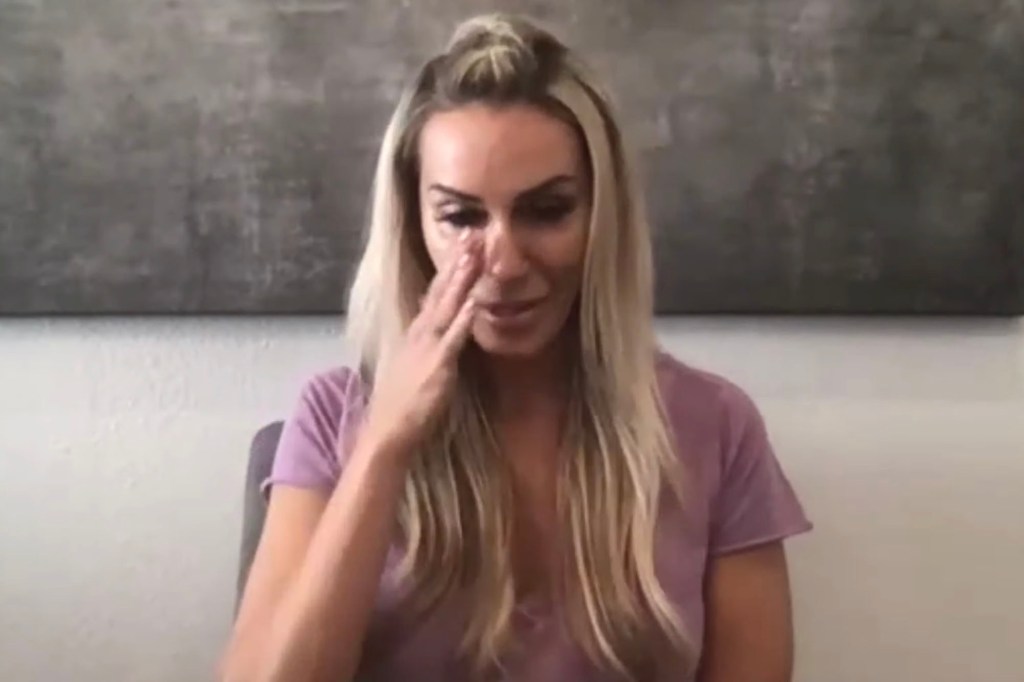 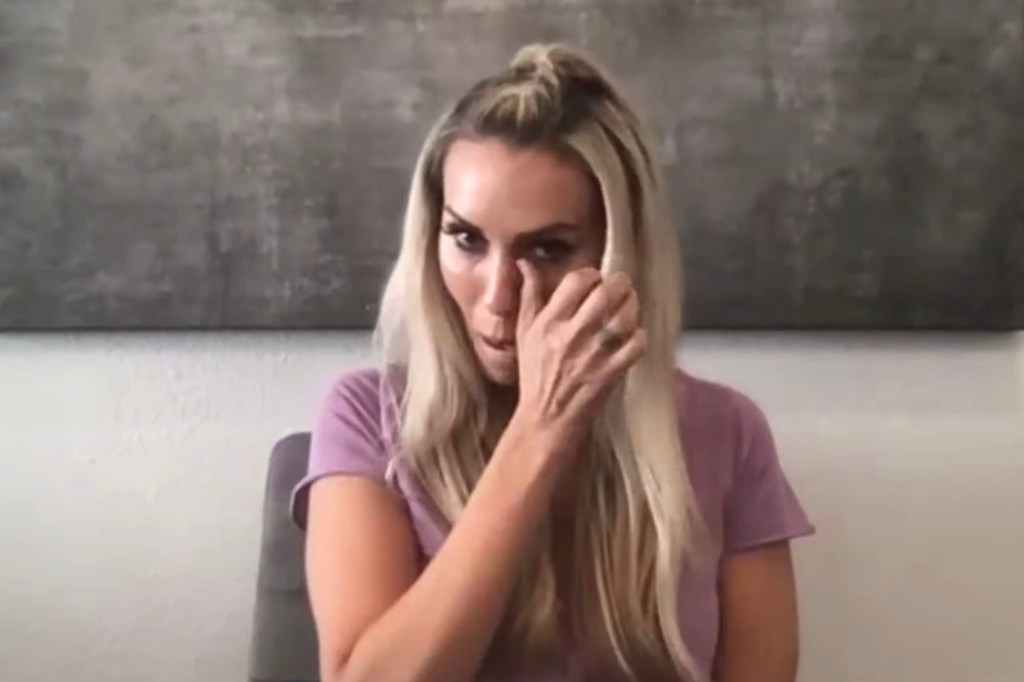 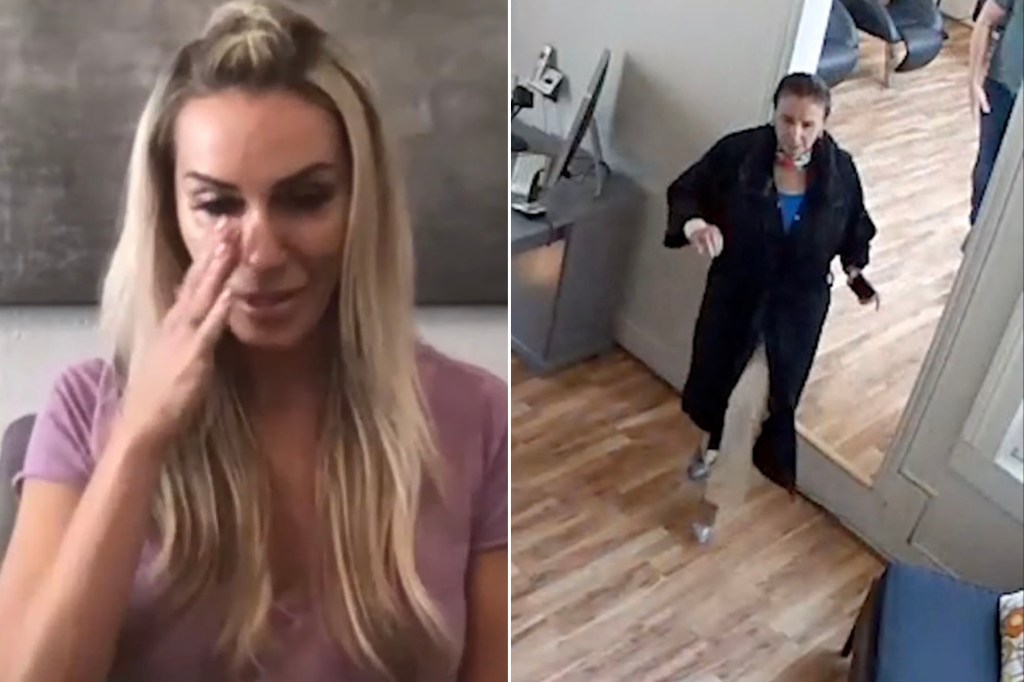