Britney Spears' fiancé Sam Asghari is ready to be a dad!

The 28-year-old actor opened up about the prospect of fatherhood with his 40-year-old fiancée in an interview with BBC News for its Oscar weekend special. The conversation was filmed on or before March 20, according to a post on Asghari's Instagram page.

"Yeah, I mean it should have happened three years ago, to be honest with you," Asghari told the BBC in March, adding "I want" to be a father.

"When you're in a relationship with someone that you're truly in love with, you want to recreate," he continued. "So this is something that I want to do."

RELATED: Britney Spears Is Set to Release a Tell-All Memoir as She Signs $15 Million Book Deal

Spears and Asghari have been romantically linked since 2016. After they got engaged in September 2021, Asghari's manager Brandon Cohen said in a statement to PEOPLE that the couple was "deeply touched by the support, dedication and love expressed to them."

In Monday's Instagram post, Spears shared an image of a pink tea set and matching flowers next to a caption discussing taking a "pregnancy test" after her latest vacation. 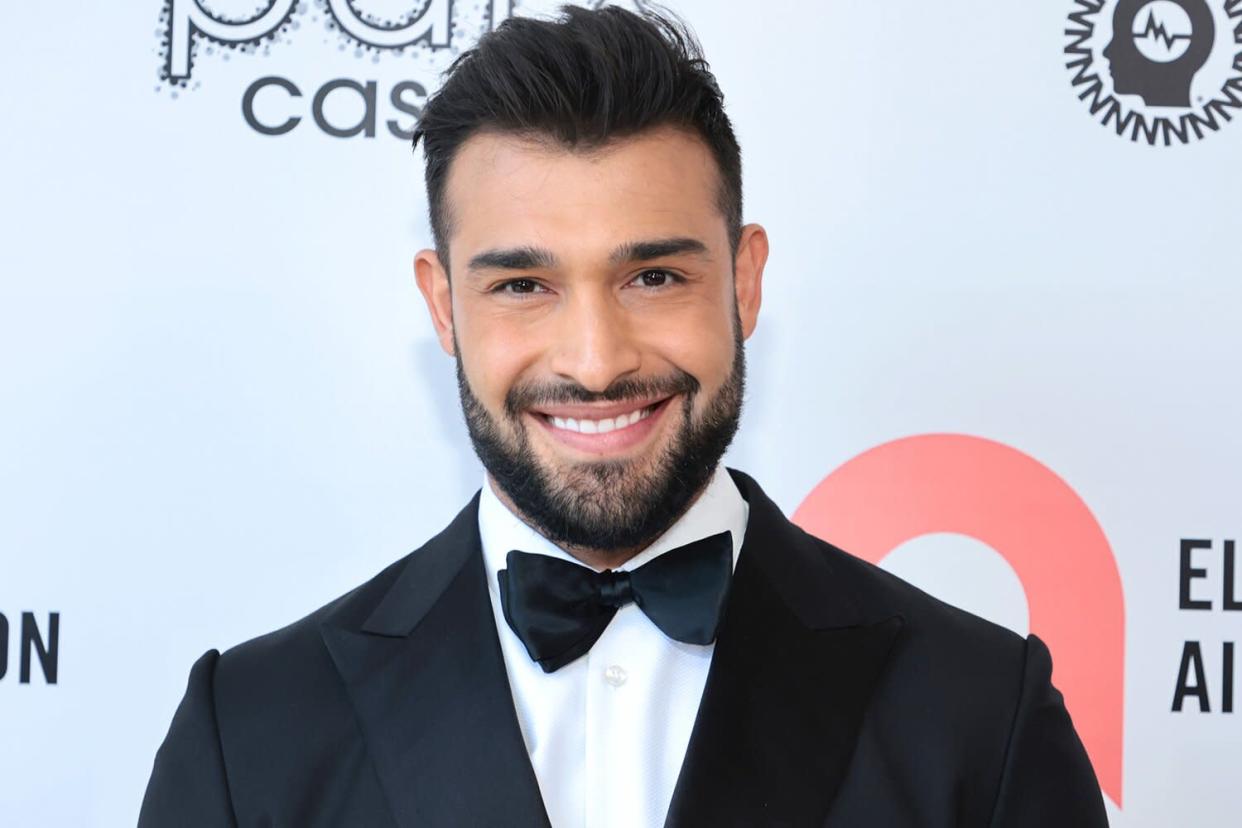 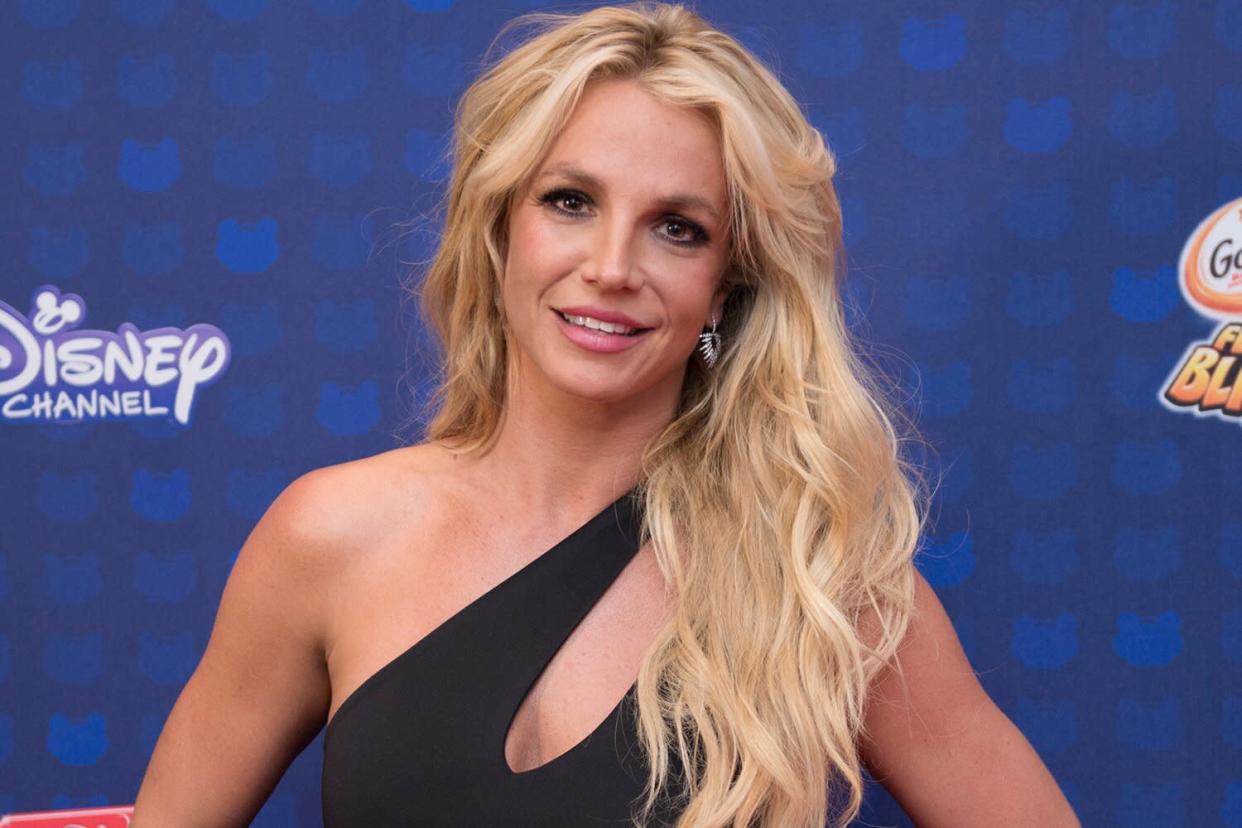 Asghari later shared an image on Instagram with a caption that appeared to reference Spears' post but did not directly confirm that the couple is expecting.

"Marriage and kids are a natural part of a strong relationship filled with love and respect," he wrote. "Fatherhood is something i have always looked forward to and i don't take lightly. It is the most important job i will ever do🙏."

The next day, Spears shared a video in which she gave followers a mini fashion show, writing, "So I have to model my clothes now before I really start showing 🤰🏼."