SAN Leandro police officer Jason Fletcher has been charged with manslaughter in the Walmart shooting death of bat-wielding Steven Taylor.

Officer Jason Fletcher was charged with voluntary manslaughter on Wednesday for the fatal shooting of Steven Demarco Taylor in San Leandro, California, according to KPIX. 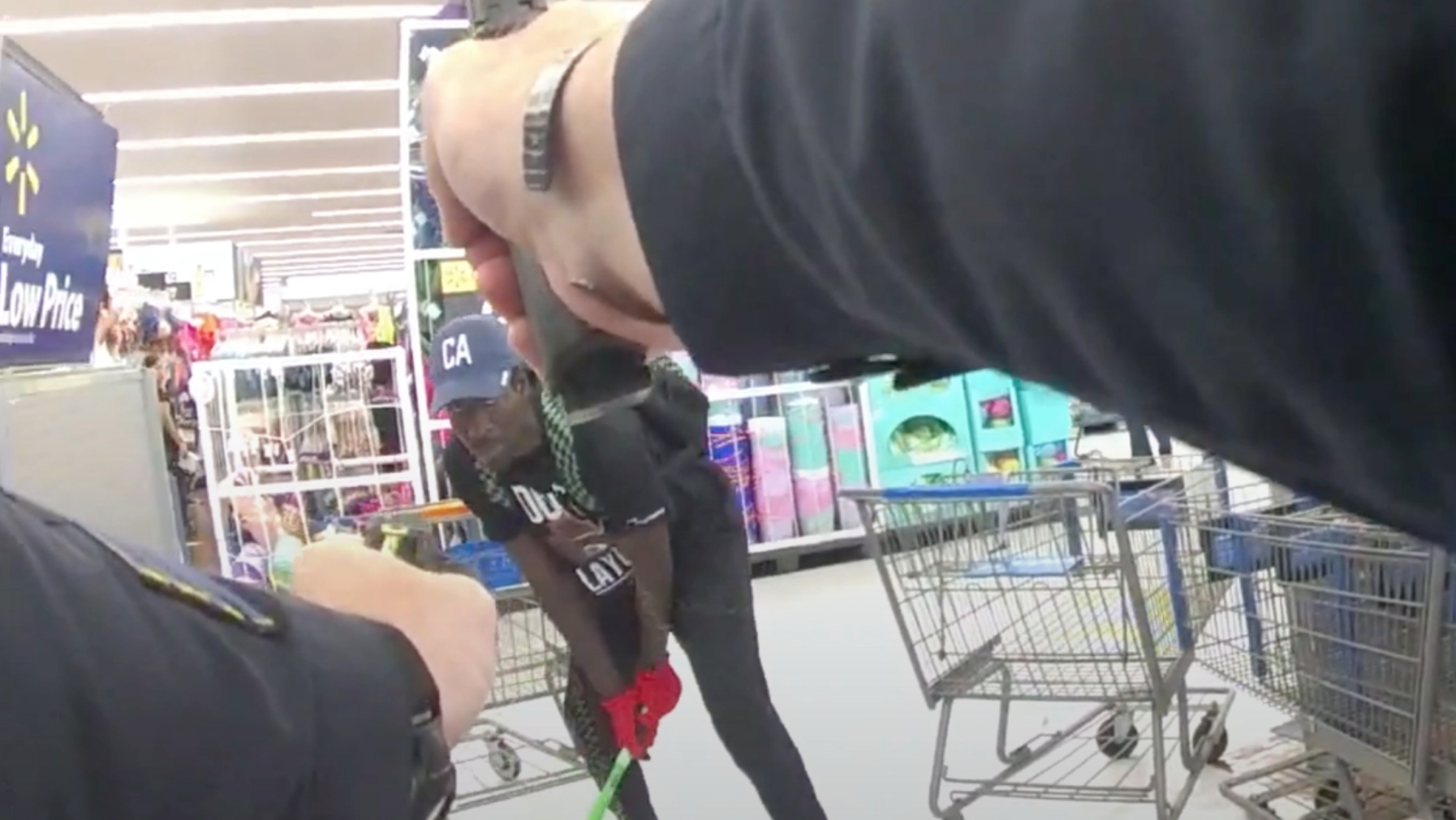 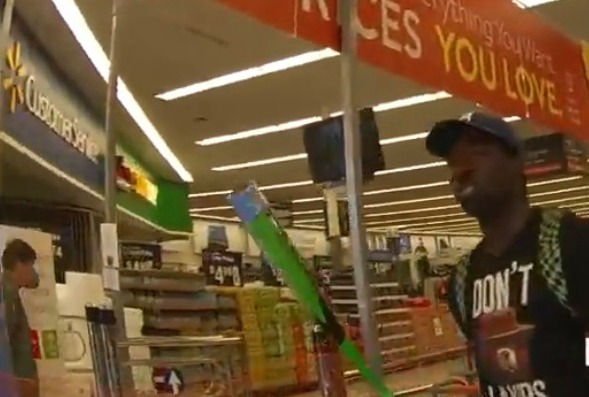 The cop fired his weapon at the 33-year-old black man inside a Walmart in Alameda County on April 18.

Body cam footage from the incident shows Fletcher – a 20- year veteran of the police department – holding a Taser in one hand and a gun in the other as Taylor holds a bat inside the store.

In the video, Fletcher is heard giving verbal commands to Taylor to drop what appeared to be a metal bat.

Once Taylor was shot, he let go of the bat and was hit with a Taser for a third time by another officer. 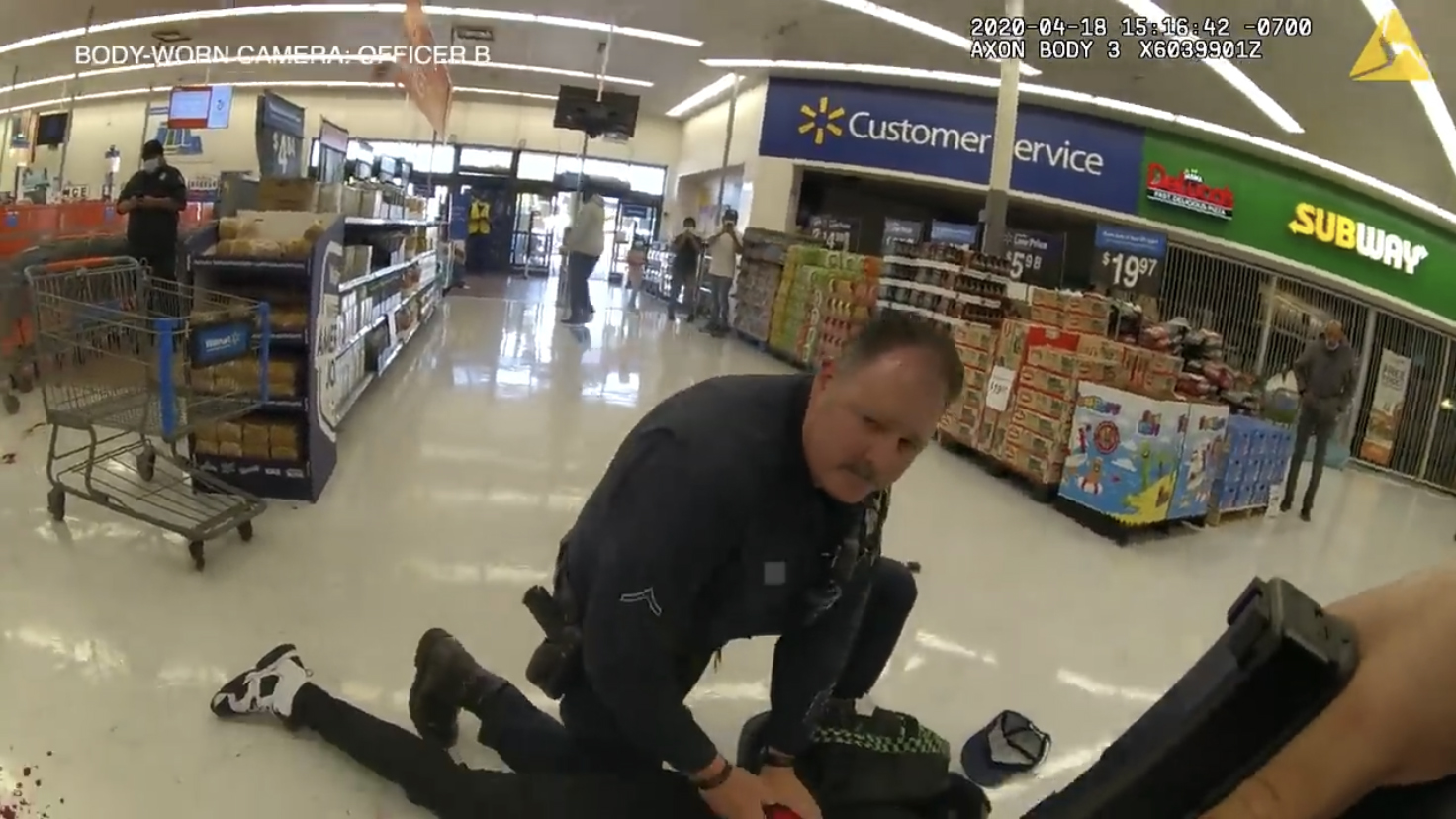 According to a recorded statement obtained by CBS, Alameda County District Attorney Nancy E. O'Malley said Taylor did not pose any threat to the officer.

She said: "A thorough review of the statements of witnesses and involved police officers, physical evidence and the review of multiple videos of the shooting shows that at the time of the shooting it was not reasonable to conclude Mr. Taylor posed an imminent threat of death or great bodily injury to Officer Fletcher or to anyone else in the store.

"I believe Officer Fletcher's actions, coupled with his failure to attempt other de-escalation options rendered his use of deadly force unreasonable and a violation of Penal Code Section 192(a), Voluntary Manslaughter."

Initial reports said police were first called to the Walmart about a robbery. 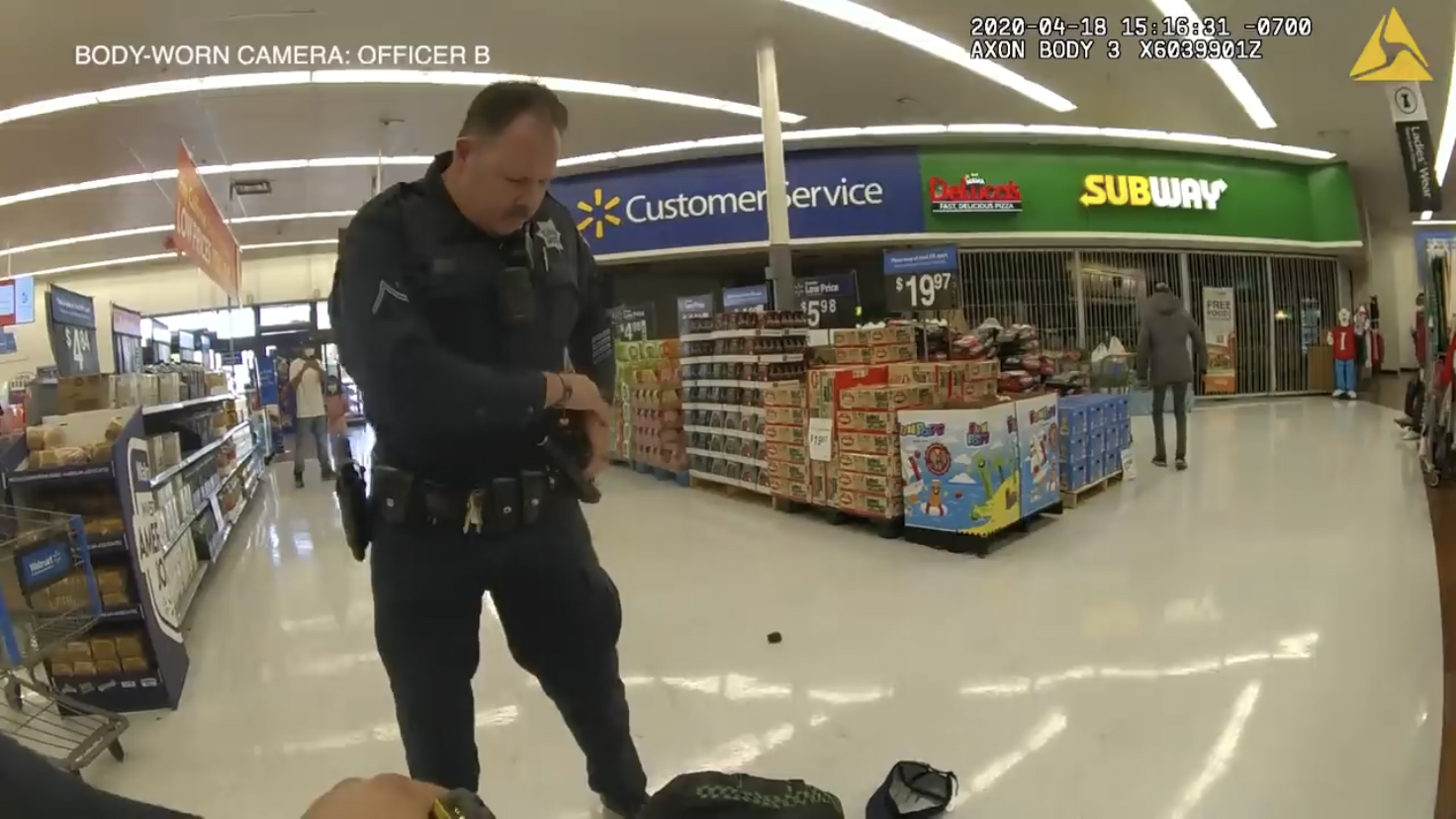 However, when officers arrived they saw Taylor wielding a bat inside the the store near the entrance.

Prosecutors said it took less than 40 seconds for Fletcher to use his Taser and fire his weapon.

He said: "As the Police Chief of San Leandro, I know the loss of Steven Taylor has deeply affected this community.

"It is important that we allow the judicial process to take its course. I will refer all questions to the District Attorney's Office."

Fletcher has been placed on paid administrative leave in the aftermath of the shooting, San Leandro police Lt. Ted Henderson revealed.

His arraignment is set for September 15.

Taylor's mom, Sharon Taylor, spoke out earlier this summer on her thoughts of how police should approach people with mental health illnesses.

She said: “The way our police should be reformed is to help people with mental illnesses; that when you call an officer on a Black person, it’s not going to end well.

“For the families that we work with, that’s the number one thing they want and they never get in terms of justice is for the officers that killed their loved ones to be charged and ultimately convicted,” said Cat Brooks with the Anti-Police Terror Project.