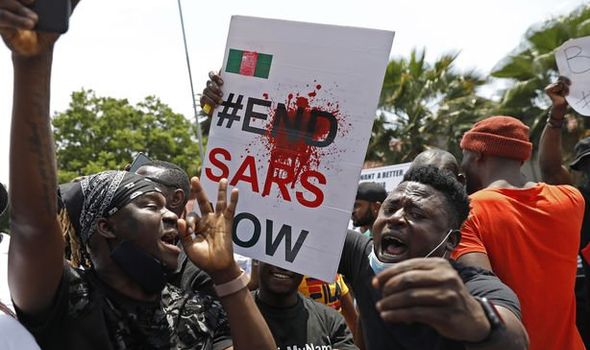 End SARS has graced headlines and social media several times this month, as concerned Nigerians protest police brutality in their country. The protests turned deadly this week, ramping up anger from tens of thousands of people, who have spent weeks taking to the streets. The source of their widespread fury is a controversial and allegedly brutal police unit.

What does SARS mean in Nigeria?

Pleas to end SARS – The Special Anti-Robbery Squad – have rippled across Nigeria and the world beyond, with growing support and widespread shock.

Those taking to the streets in Africa’s most populous country, which is home to 206 million people, have sought to disband the Special Anti Robbery Squad.

SARS emerged in 1984 as a specialised response to an epidemic of violent crime, but critics say it has since become the very element it hoped to dispel. 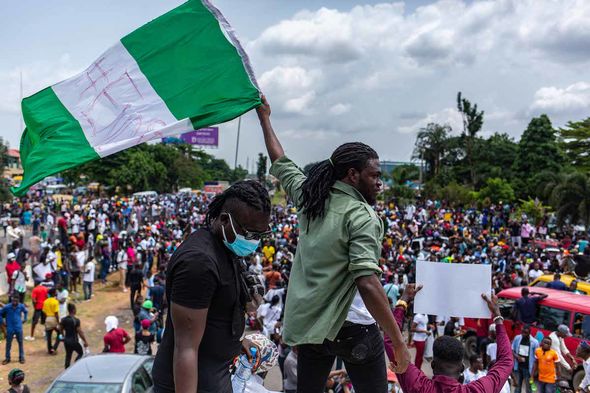 Why are people protesting?

Supporters argue SARS initially deterred violent criminals, but over time rights groups have documented a growing pool of allegations against the unit.

Some of these allege links between SARS officers and the deaths of those it investigated.

A June report released by Amnesty International documented at least 82 cases of extra-judicial execution, torture and ill-treatment between 2017 and 2020 alone. 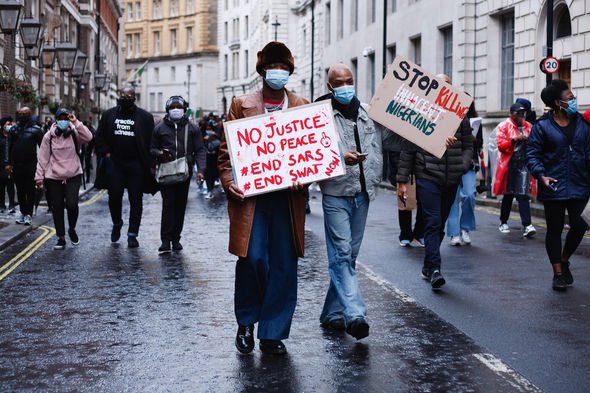 Former SARS personnel have also come forward to denounce the unit, among them former founder and police commissioner Fulani Kwajafa.

Although accusations levelled at SARS extend back some years, tensions with the unit reached a new high on October 3.

A video surfaced which appeared to show officers participating in the unprovoked killing of a man in southern Delta state.

Nigerian authorities dismissed the video as a fake, which only caused tensions to snowball. 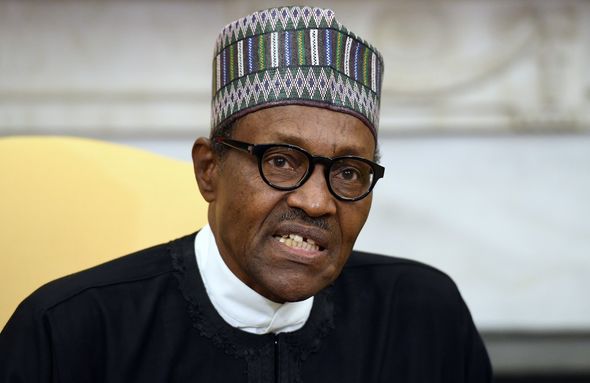 Decentralised groups of protesters have now taken charge of efforts to disband the unit.

Many of those who have turned out against the unit are disaffected young adults who also feel failed by poor job prospects, schooling and faulty infrastructure.

One alleged victim, 23-year-old Miracle, came forward to Amnesty about his brutal treatment by SARS personnel in 2017.

He told the organisation he remained in their custody for 40 days on accusations of stealing a laptop before he faced a court.

He said: “They started using all manner of items to beat me, including machetes, sticks, inflicting me with all kinds of injuries.

“One of the officers used an exhaust pipe to hit me on my teeth, breaking my teeth. I was left on that hanger for more than three hours.”

Protesters have achieved some limited success, as President Muhammadu Buhari committed to cutting the unit.

But protesters have met his pledge to redistribute SARS officers amongst the Nigerian police system with further anger.

We will use your email address only for sending you newsletters. Please see our Privacy Notice for details of your data protection rights. Royal commentator…

We will use your email address only for sending you newsletters. Please see our Privacy Notice for details of your data protection rights. World-renowned chef…