SPOOKS from government security services and SAS officers have been drafted in to help select recruits for a secret new Army undercover cyber unit.

They are monitoring candidates under officer training at Sandhurst who have digital skills – and are offered the chance to join the secret group on an ‘invite only’ basis. 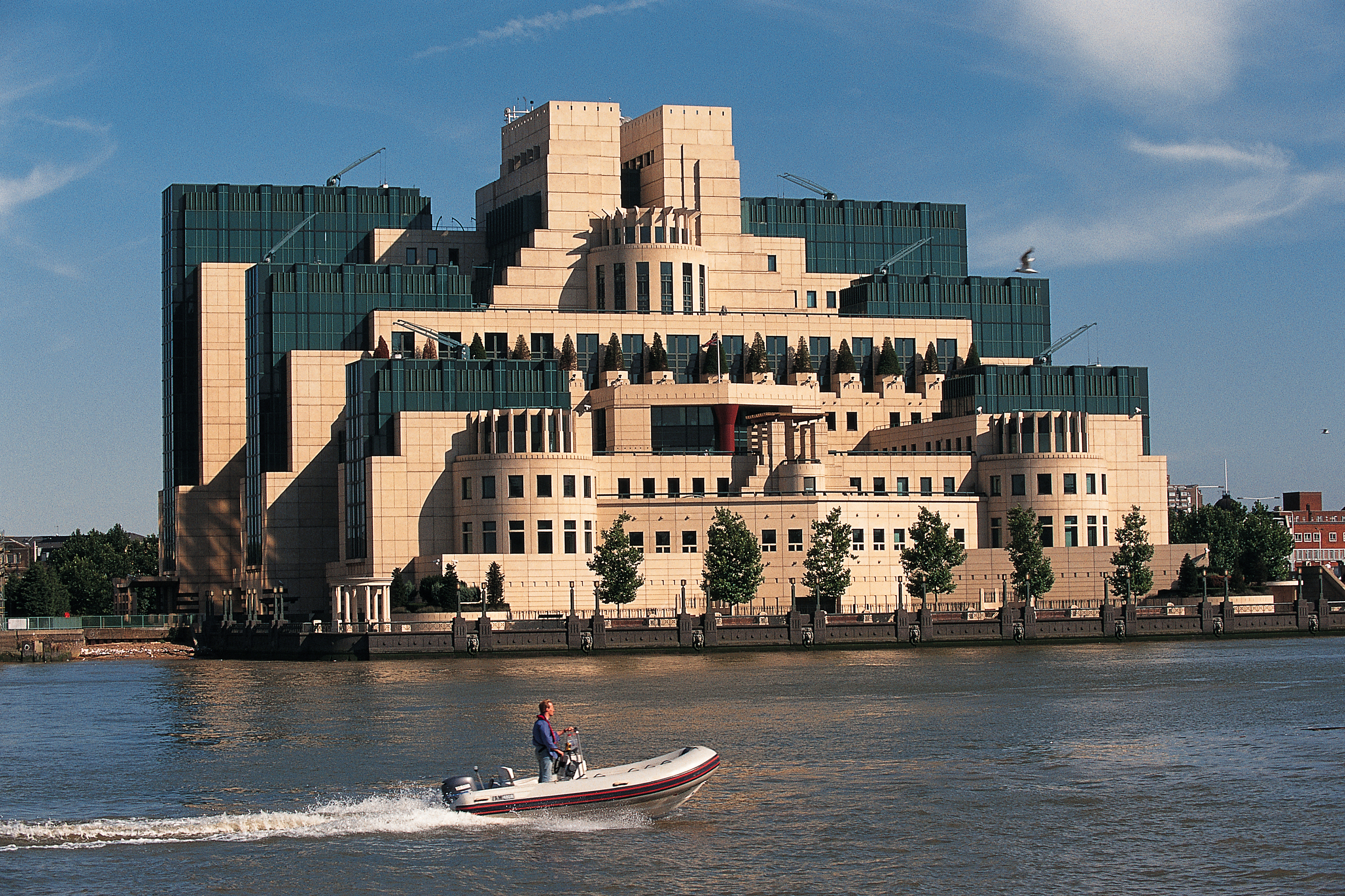 The move comes as the Army develops a special team of ‘computer wizards’ who can mount electronic attacks against extremist networks, including closing their sites down.

Potential recruits face a selection panel which includes a Special Forces officer and an ‘operator’ from MI5, who are over-seeing the direction of the cyber force.

They are picking out soldiers at Sandhurst to join a 40-strong unit of 77 Brigade, which was created last April to help fight wars in the “information age”. 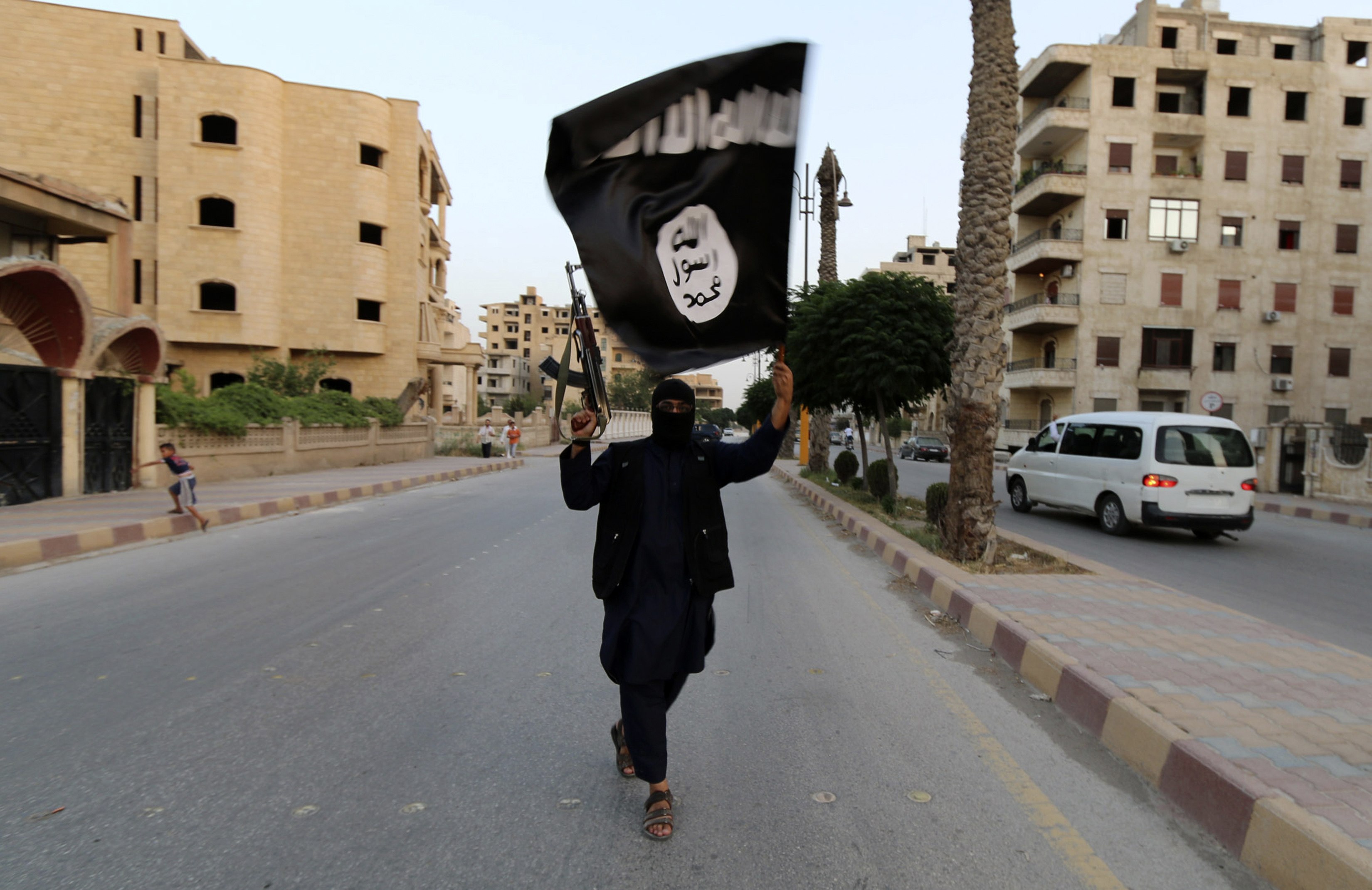 Head of the Army General Sir Nick Carter has promoted the role of the new 77 Brigade in “computer based information operations”.

Now a unit of the brigade will specialise in cyber warfare, including “phishing attacks” on networks including those run by Islamic State.

After training, recruits will work in support of the security services and the special forces on “digital operations” in the UK and against Islamic State in Libya and Syria. 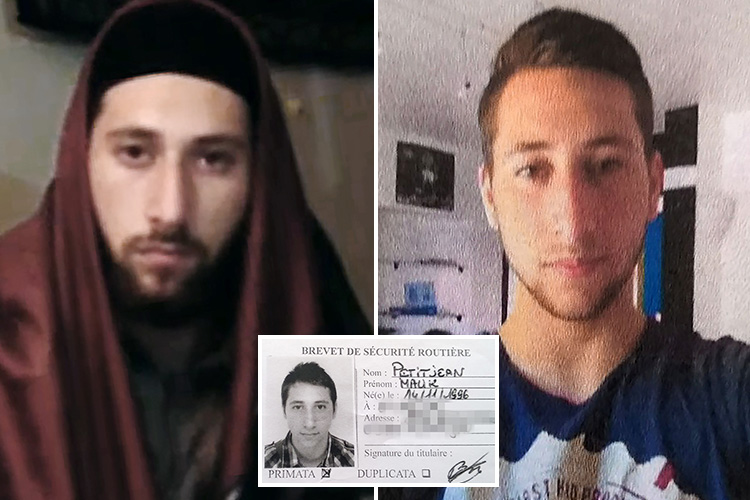 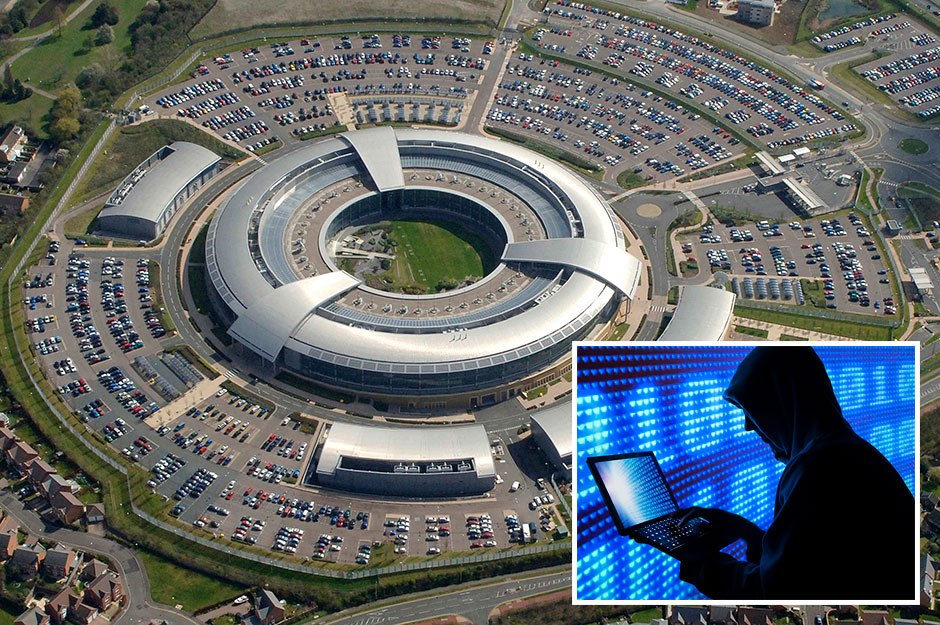 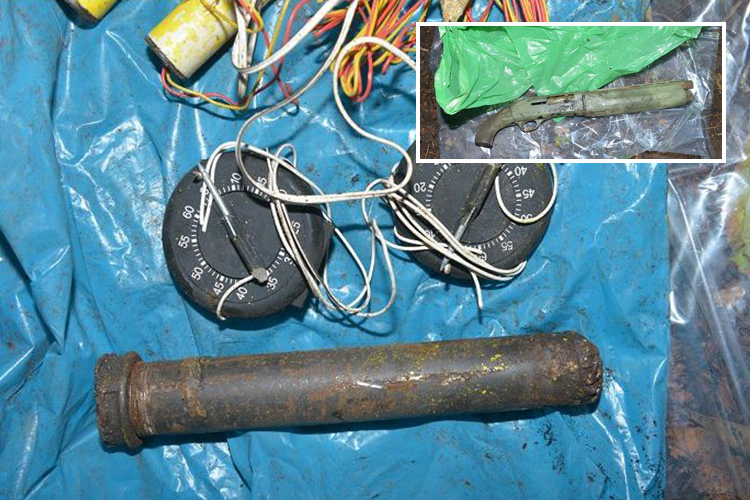 TIME TO GET TOUGH

Computer boffins from this unit are currently working with linguists and mounting ‘digital operations’ against militant propaganda platforms and cloning sites on the so called ‘dark web’.

This allows them to communicate with extremists with their digital enemy thinking that they are communicating with their own forces – unaware that their own data network has been cloned.

Senior officers have named the recruiting scheme Project Hemingway, after the American novelist and journalist who served in the military and served in World War Two alongside British forces working as a military correspondent. 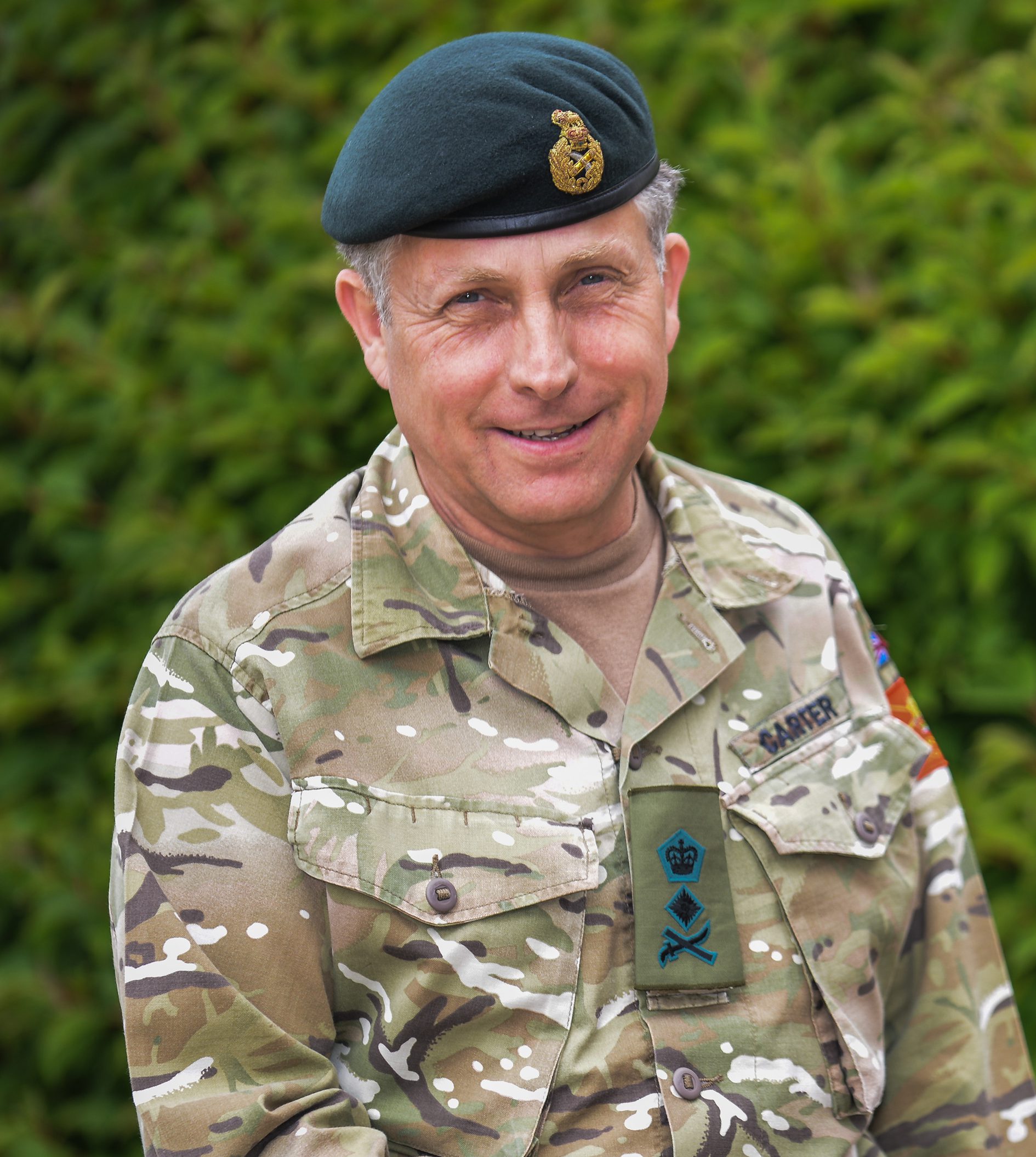 Those recruited have a background in computer science and digital media or simply have a flair for ‘hacking’ and encrypting codes, which can be used to hide and steal information.

A senior military source said : “This recruiting drive is long term, we are looking for a certain type of person, someone who lives and breathes computers and understands operating systems.

“The interview process is very important and to make sure we select the right people, the security services who co-ordinated many of the operations are heavily involved. 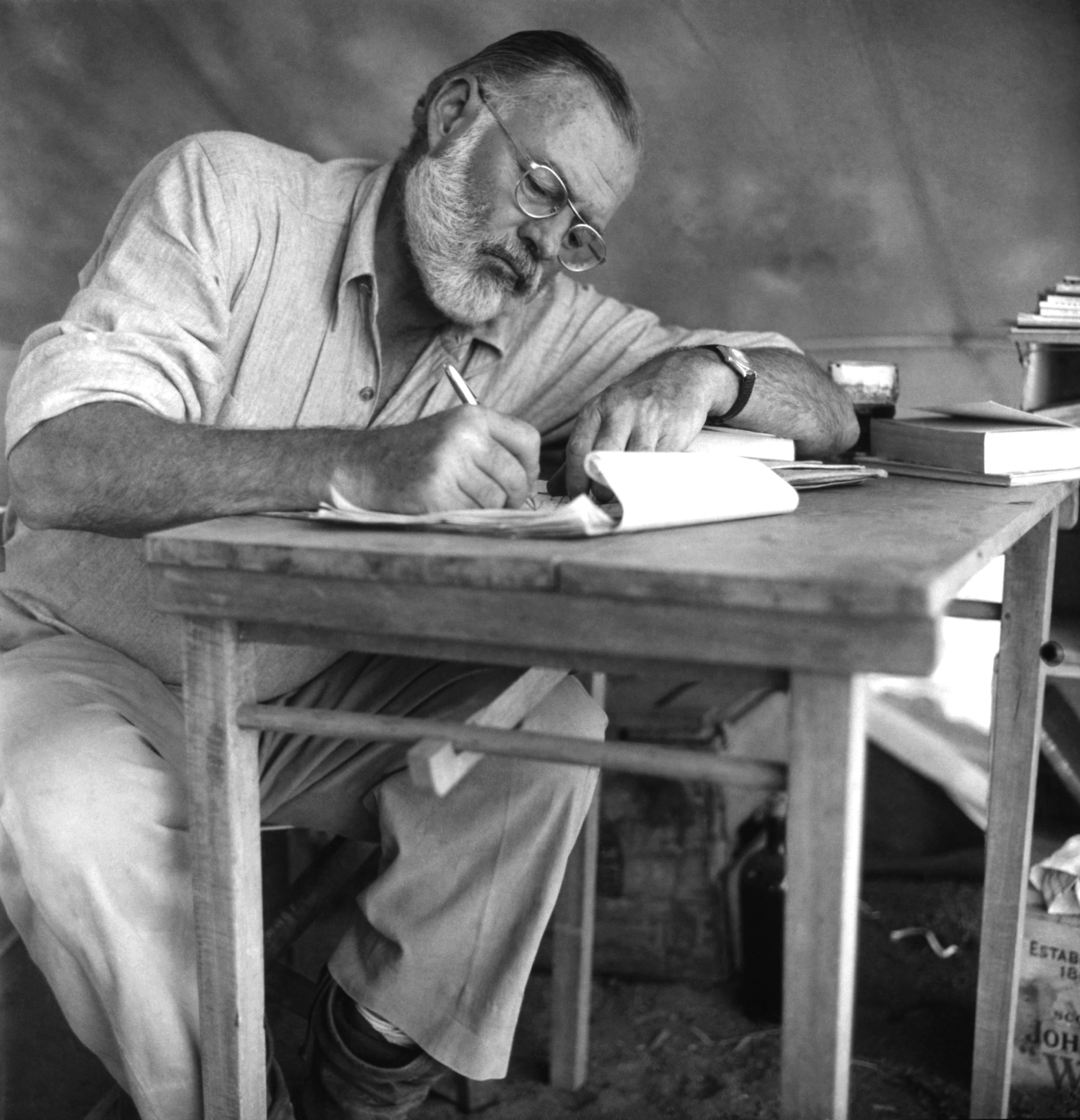 “Digital surveillance and phishing missions have become a key aspect of modern operations. They can confuse and disorientate the enemy giving us a significant tactical advantage.

“Today we have the capability to listen to enemy communications, have the scope to control and direct their transmissions which allows out forces to control the battle space”.

Earlier this year the MoD officially launched a new Joint Cyber Force bring naval, army and air force assets together at a secret near Corsham to work hand in hand with the Government’s Communications centre.