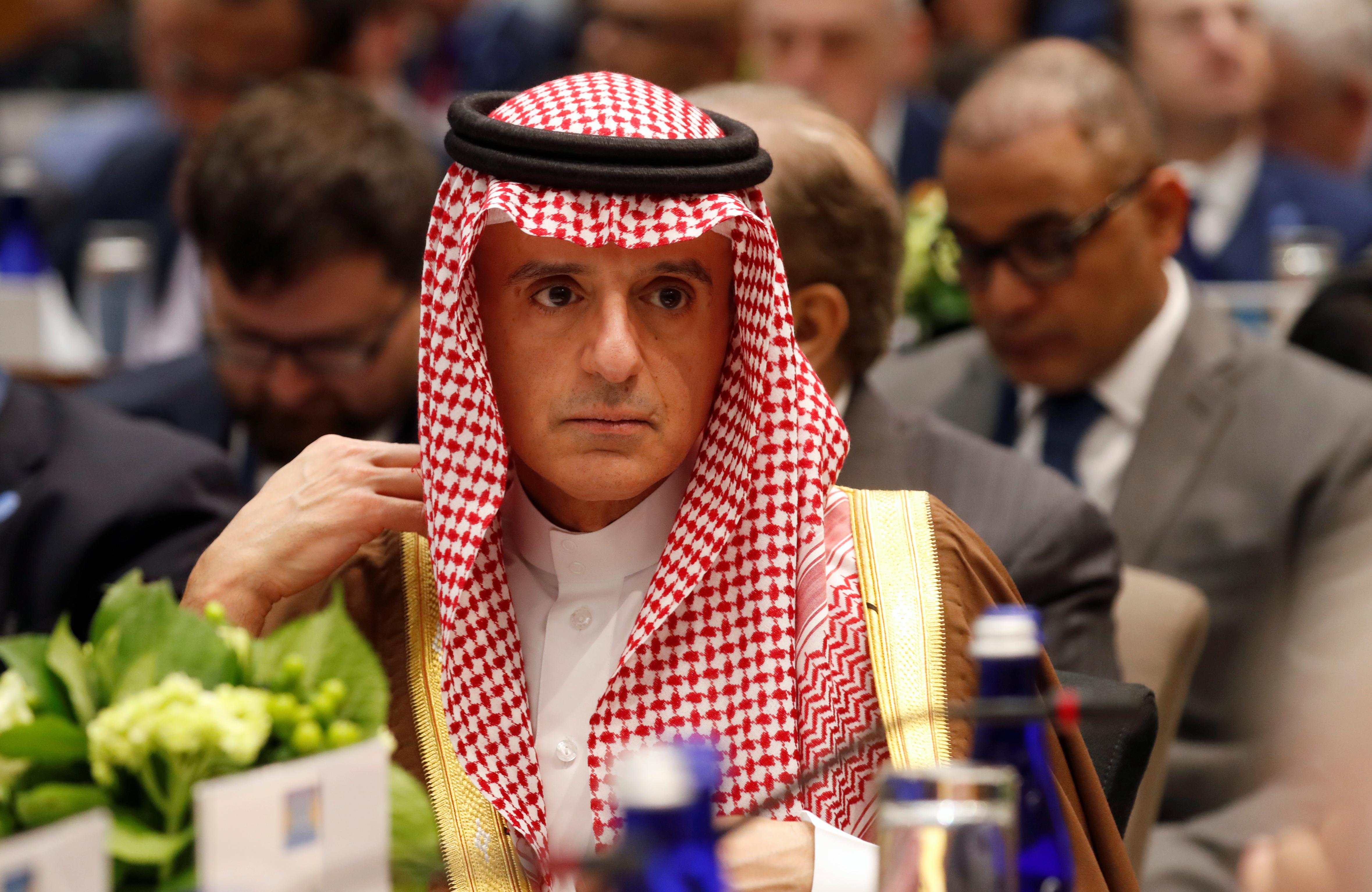 WASHINGTON (Reuters) – A top Saudi official on Friday reiterated his government’s position that Crown Prince Mohammed bin Salman did not order the 2018 killing of journalist Jamal Khashoggi, and he declined to comment specifically on a newspaper report that the crown prince in 2017 said he would use “a bullet” on the journalist.

On Thursday, the New York Times reported that a year before Khashoggi was killed, the crown prince told an aide he would use “a bullet” on the journalist if he did not return home and end his criticism of the government.

Those comments were made in 2017, well before Khashoggi was killed last October in a Saudi consulate in Istanbul, the Times said, citing current and former U.S. and foreign officials knowledgeable about intelligence reports.

Asked about the report, Saudi Minister of State for Foreign Affairs Adel al-Jubeir told reporters: “I can’t comment on reports based on anonymous sources. We have seen in the past that many so-called reports based on intelligence sources have not panned out.”

Separately on Thursday, a United Nations-led inquiry into Khashoggi’s murder said that evidence pointed to a brutal crime “planned and perpetrated” by Saudi officials.

Khashoggi’s killing by a team of Saudi operatives on Oct. 2 provoked widespread revulsion and tarnished the image of the crown prince, who had been admired in the West for pushing deep changes including tax reform, infrastructure projects and allowing women to drive.