The central NHS Test and Trace system needs ‘radical reform’ and should be scrapped to give local public health teams responsibility for contract tracing, an expert has said.

It recorded its worst weekly performance since being set up, with the latest figures showing 59.9% of close contacts of people who tested positive in England were reached through the system in the week ending October 28. 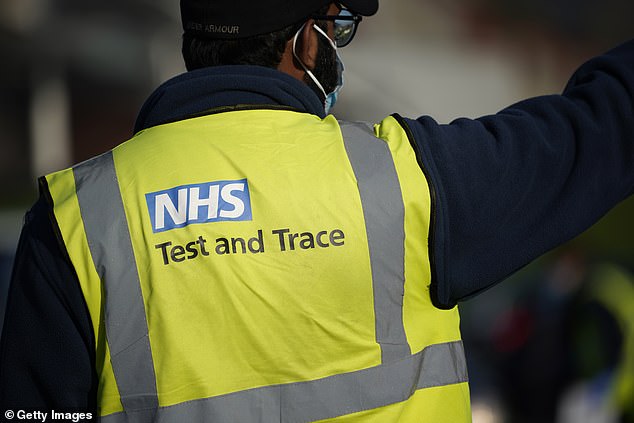 The central NHS Test and Trace system needs ‘radical reform’ and should be scrapped to give local public health teams responsibility for contract tracing, an expert has said 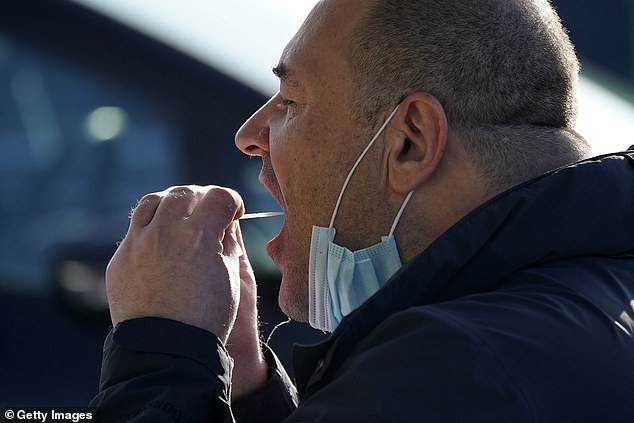 That meant the programme, which phones, texts and emails people who have been close to someone who was later found to have Covid-19, failed to get hold of two our of five of those potentially-infected cases.

The bungling system, which is privately-run but bears the name of the NHS, has hit repeated roadblocks since its inception, including software failures, staffing problems, laboratory backlogs and poor compliance from the public.

Most recently, private contractor Serco revealed it was having to draft in untrained staff to plug shortages.

Sir John, a former leader of large-scale change at the Department of Health, told BBC Radio 4’s Today programme: ‘I think the lockdown will be a let down unless we increase trust and there is radical reform of Test and Trace, led by public health.

‘I think this probably includes increasing the number of small labs to increase turnaround time and crucially the results to go to local directors of health and for them to have teams to undertake the contact tracing.

‘I’d probably get the resources for that by scrapping the failing central call centres.

‘I think they have demonstrated that they have the capability and effectiveness – they are running at 95% contact tracing, the national call centre is at 40%.’

A number of local authorities up and down the country have recently taken steps to launch their own test and trace systems, as they believe there are a number of benefits over the current centralised approach. 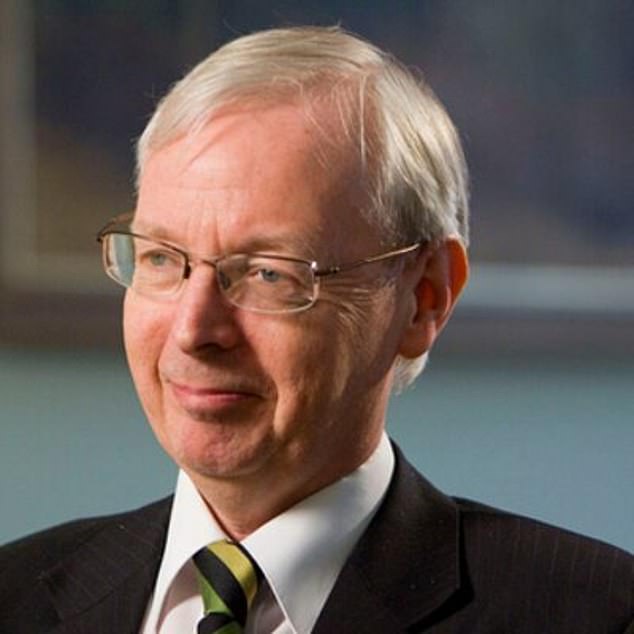 Sir John added that the national programme uses an 0300 number to reach people, which he suggested many would be reluctant to answer and may be part of the reason behind its many struggles.

Chris Lovitt, deputy director of public health at City of London and Hackney Council, said his six-person team had managed to follow up on just under half the contacts of those who had tested positive after NHS Test and Trace failed to trace them.

Speaking on the same programme, he said: ‘We get the tests where NHS Test and Trace haven’t been able to contact our local people so they are transferred to our call handlers.

‘In some occasions, they have not got the complete contact details so sometimes we are able to look up using the council’s record systems to actually find an accurate telephone number.

‘We’ve had 700 cases transferred for the six-week period we’ve been working on and bearing in mind these are the cases that NHS Test and Trace couldn’t contact, we were able to contact 300 of those people, confirm that they are willing to take part in Test and Trace and then we transfer those details back to the national team for them to do the very detailed contact tracing.’

Mr Lovitt said it had taken a month to get the system up-and-running, adding: ‘At this stage, I think it’s very difficult for us to mobilise all the resources necessary to take on the full contact tracing.

‘Don’t underestimate the amount of time it takes for us to actually make these contacts, use the national system, get it to work locally.’