A DESPERATE search is underway for a missing three-year-old boy after his family last saw him walking into the woods two days ago.

Christopher Ramirez was following the family dog near his home in Grimes County, Texas, on Wednesday when he disappeared. 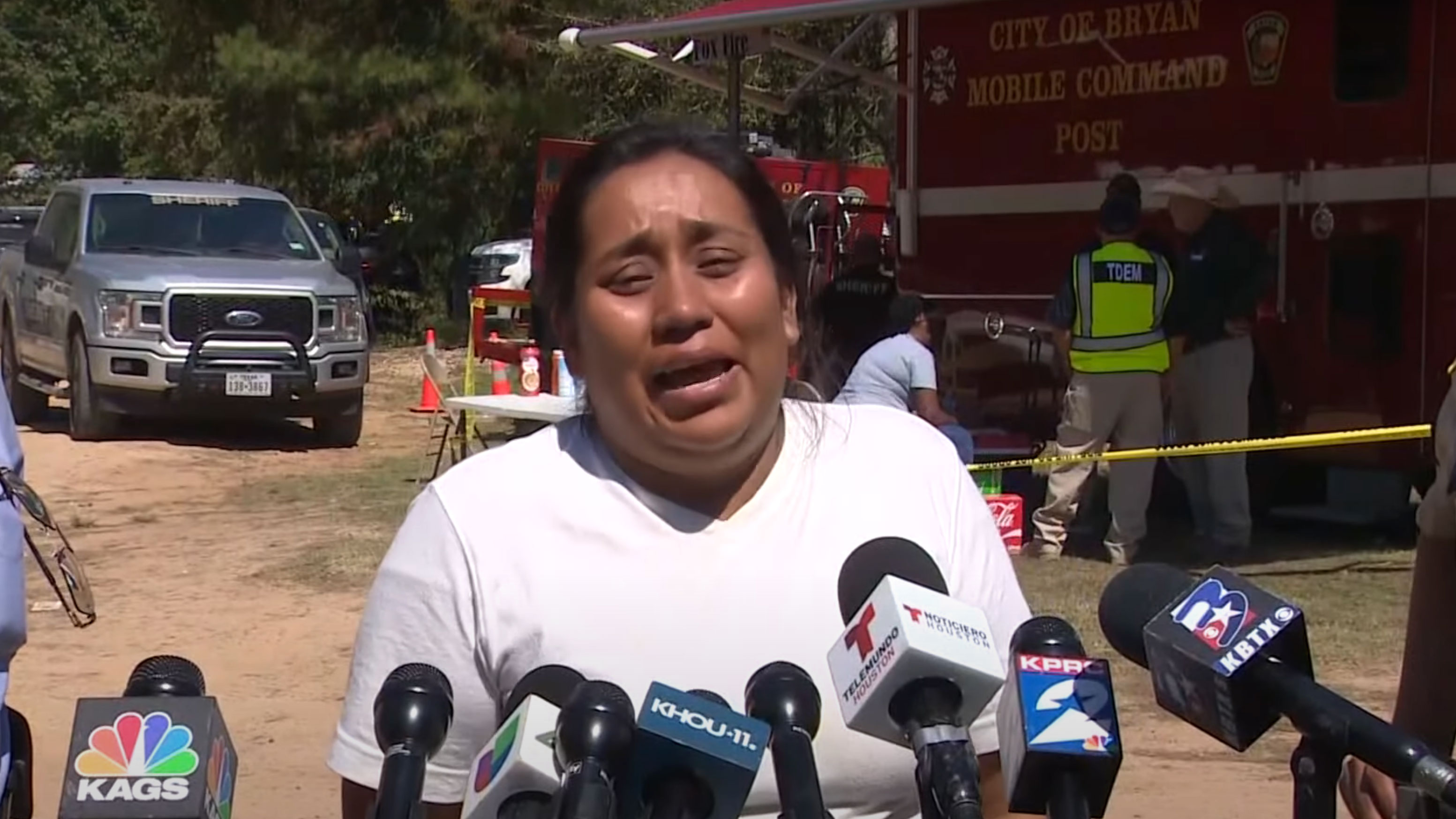 The mother says she took her eyes off Christopher for two minutes while she was unloading groceries. That’s when she realized her son was missing.

Search dogs have scanned the area where Christopher was last seen and investigators are looking into possible reasons for his disappearance.

Christopher’s mother believes that someone may have him. However, Grimes County Deputy Don Sowell says there’s no proof yet.

“She had emotions running rapid and she felt that way but we have no facts, no clues, or no evidence of that being true,” he told KHOU.

Three bodies of water were searched due to concerns Christopher may have been there but he was not found.

Sowell said it was good news: “This is still a rescue. It is not a recovery. We are still looking for that young man.”

Members of the community have volunteered to help law enforcement in the search for the boy.

“We’ll stay here until we find him,” said Sowell.

The family said Christopher likes to play in cars, so authorities are searching every vehicle in the subdivision.

Christopher was last seen wearing a lime green shirt and red Mickey Mouse shoes. He only speaks Spanish but responds to his name. 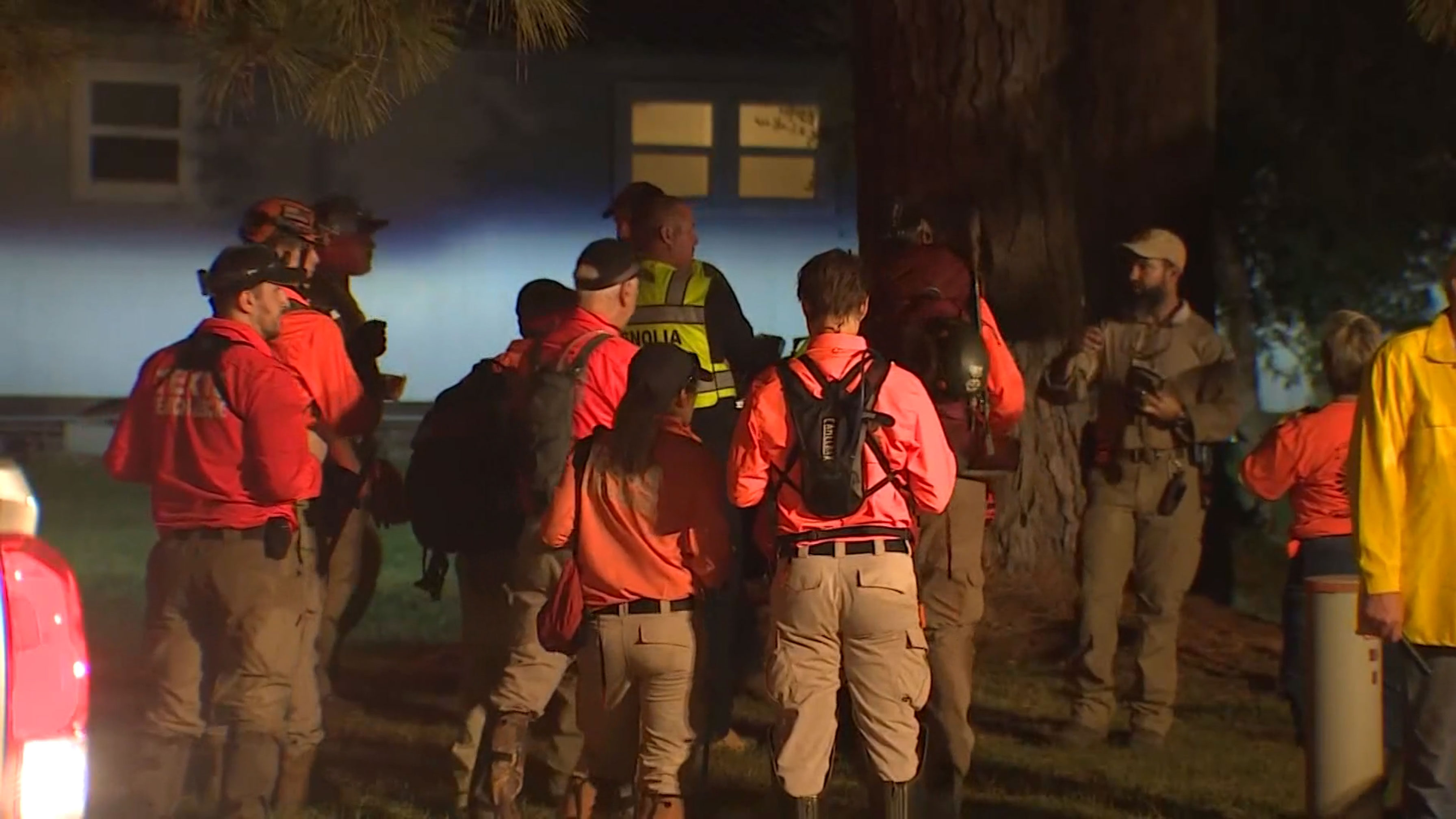 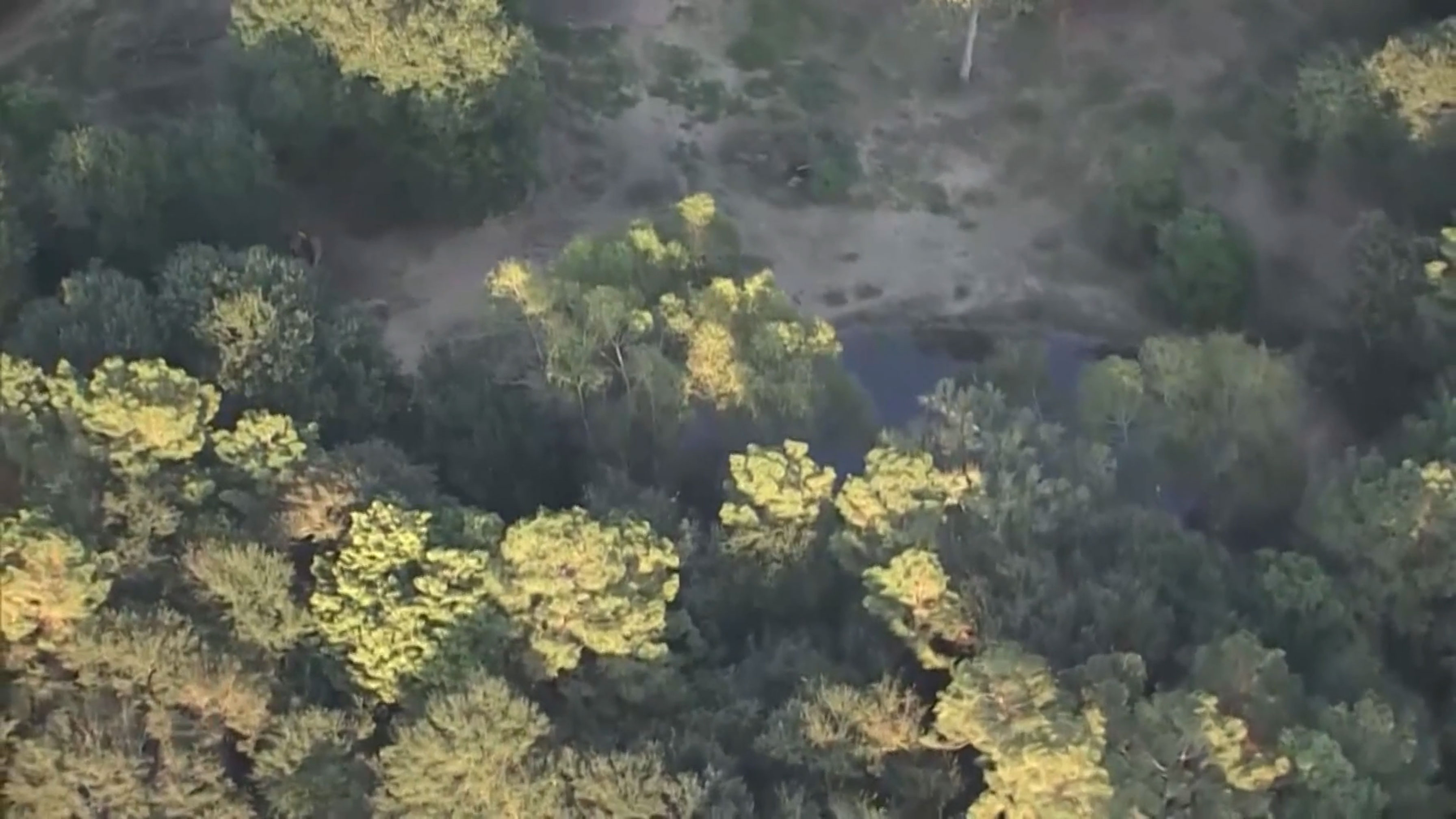