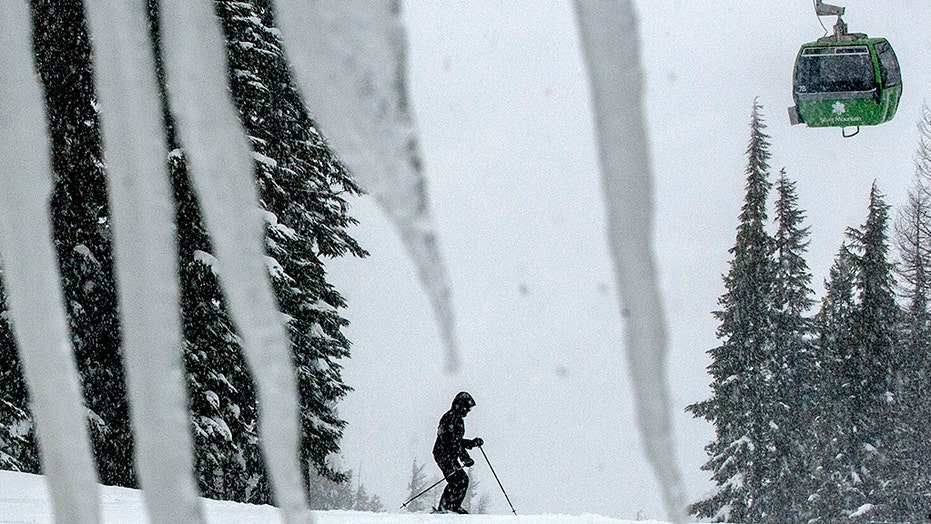 Officials in Idaho responded Wednesday morning to a call that another person still may be trapped beneath the snow at Silver Mountain Resort, a day after a series of avalanches killed two skiers and injured several more.

The ski resort in Kellogg requested additional search-and-rescue resources around 7:30 a.m. for an “overdue skier,” despite saying the day before that all skiers were accounted for.

A statement from the resort said a “concerned family member” contacted them regarding a skier who had fallen out of contact. The person was reportedly on the mountain at the time of the avalanche.

Up to 80 search-and-rescue responders from multiple agencies, including dog units, were deployed to the site of the avalanche. Over 12 hours later, at around 8 p.m., the missing person had not been found, the Shoshone County Sheriff’s Office said.

The search was suspended for the evening a short time later.

Two people were killed Tuesday in the avalanche on Wardner Peak, an area of the resort where the ski runs are rated at the highest difficulty level, according to the resort.

The runs had just been opened for a short period after crews performed avalanche control in the area Tuesday morning, using explosives to trigger avalanches in hopes of leaving only stable snow layers on the runs, officials said.

Five people were rescued from the avalanche.

One skier was found under 10 feet of snow while another was found hours later in the dark. He was taken to a local hospital and pronounced dead.

The sheriff’s office said there were potentially up to three separate avalanches that occurred within an hour of each other.