AN earthquake in Seattle would spark tsunami waves that would reach shorelines in less than three minutes, according to new research.

To help emergency services prepare a response plan, geologists from the Department of Natural Resources conducted of the impact of an earthquake on the Seattle Fault. 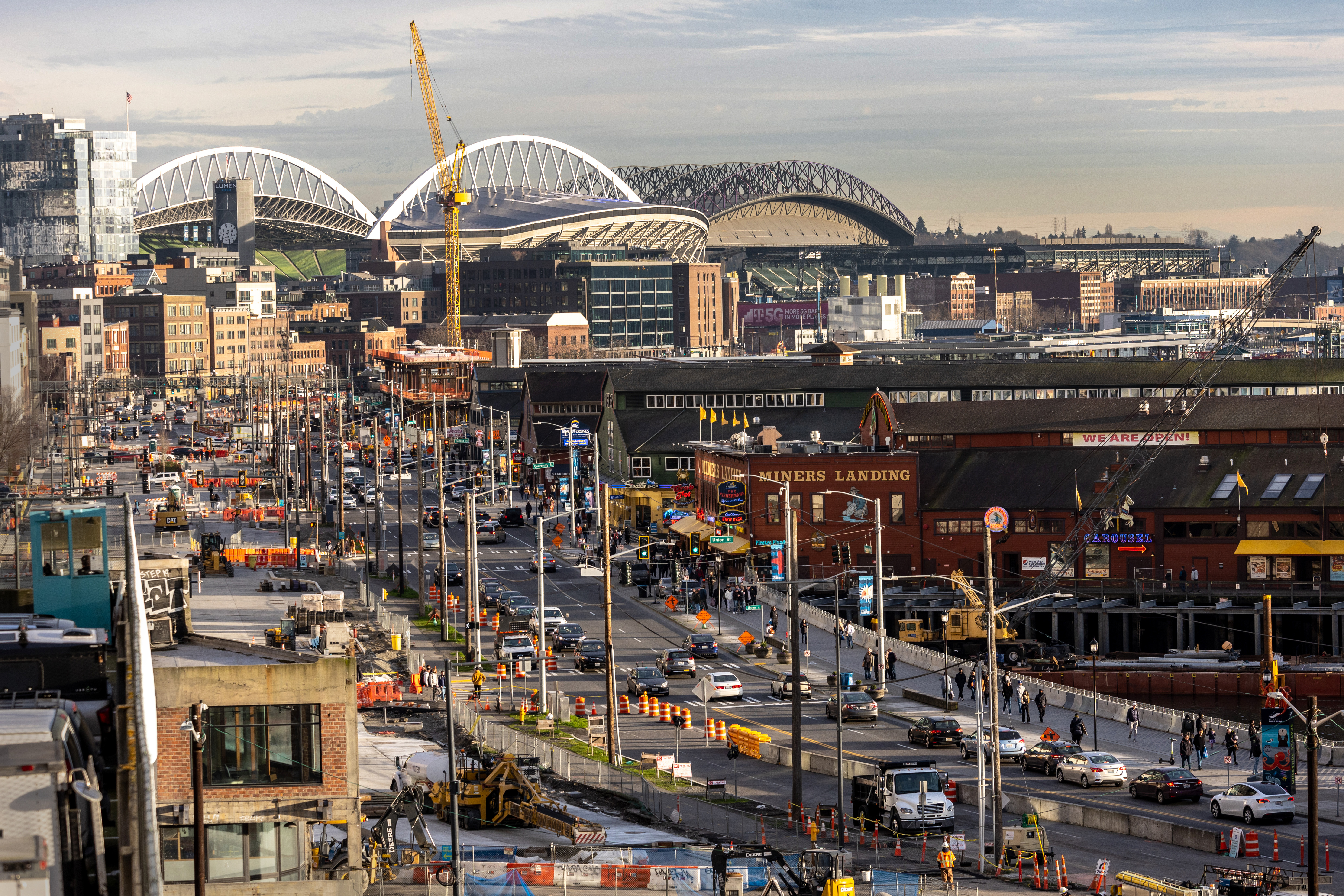 Using the scenario of a low-probability magnitude 7.5 earthquake, an tsunami emergency response plan was generated by experts from the Washington Geological Survey.

In their simulation, tsunami waves would reach the parts of the coastline in less than three minutes.

Areas along the eastern side of Bainbridge Island, Alki Point and Elliott Bay could be smashed with water, according to the research.

Their analysis found waves could travel up to 3 miles inland in parts of the port.

Data indicated shoreline flooding and increased currents throughout the Salish Sea, from Blaine to Olympia, however flooding from the tsunami would be worst nearer the fault line.

Several minor quakes have previously rocked areas across the region due to the Seattle Fault which crosses east-west through Puget Sound to the city's downtown.

Commissioner of Public Lands Hilary Franz said there's a "long history of earthquakes" on faults in the Puget Sound.

Ms Franz said: "Most often, when we think of tsunamis, we think of our outer coast and communities along the Pacific Ocean.

“While the history of earthquakes and tsunamis along the Seattle Fault is less frequent than the Cascadia subduction zone, the impacts could be massive.

"That’s why it’s critical these communities have the information they need to prepare and respond.”