A SECRET underground bunker was discovered at the home of a pedophile in Florida who was arrested for producing child pornography. 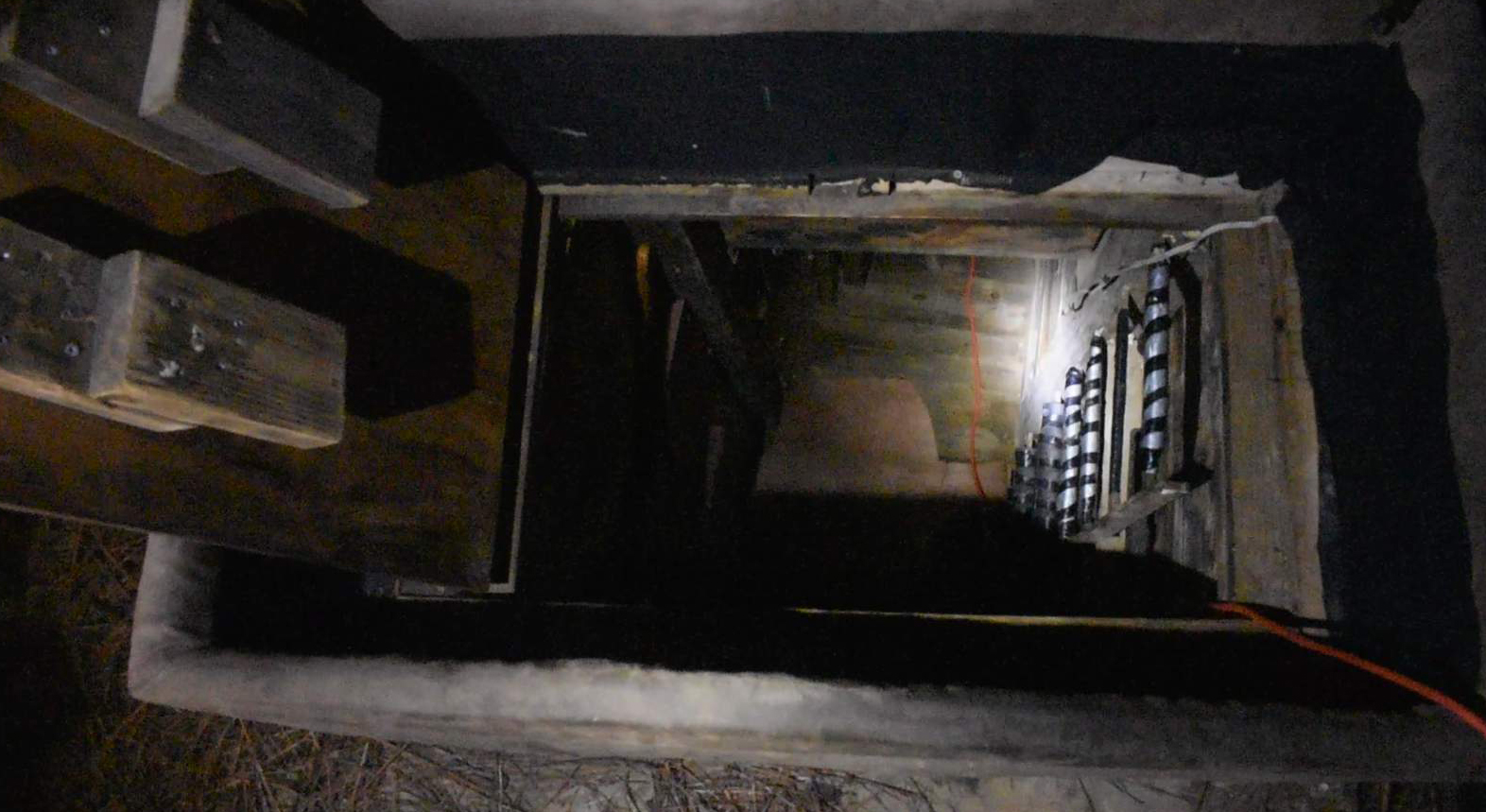 Bass put the weapon down after SWAT team members demanded that he do so and officers with a search warrant arrested him, sheriff’s officials said.

The bunker was under a shed at Bass’s home in Defuniak Springs, Florida.

The entrance to the bunker was covered by a bench, which concealed a hole to the chambers, according to the Daily Mail. 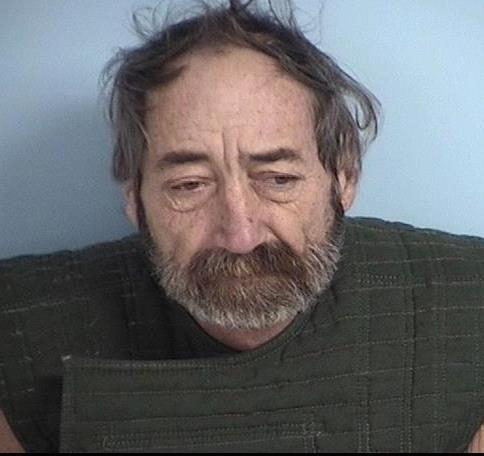 Investigators obtained and downloaded Bass’s cell phone for examination and found it had more than 100 photos of child pornography.

The images were of kids that were eight to 10 years old.

He is being held at the Walton County jail with a $1million bond.

The National Center for Missing and Exploited Children tipped police off to Bass’s home.

Bass did not appear to have a lawyer based on jail records.