A NAKED jogger and serial masturbator faces 10 more charges for stripping down and stepping out despite already having 58 convictions.

Gabriel Romanos, 52, has been “doing it since the age of 12”, Melbourne Magistrates’ Court heard today. 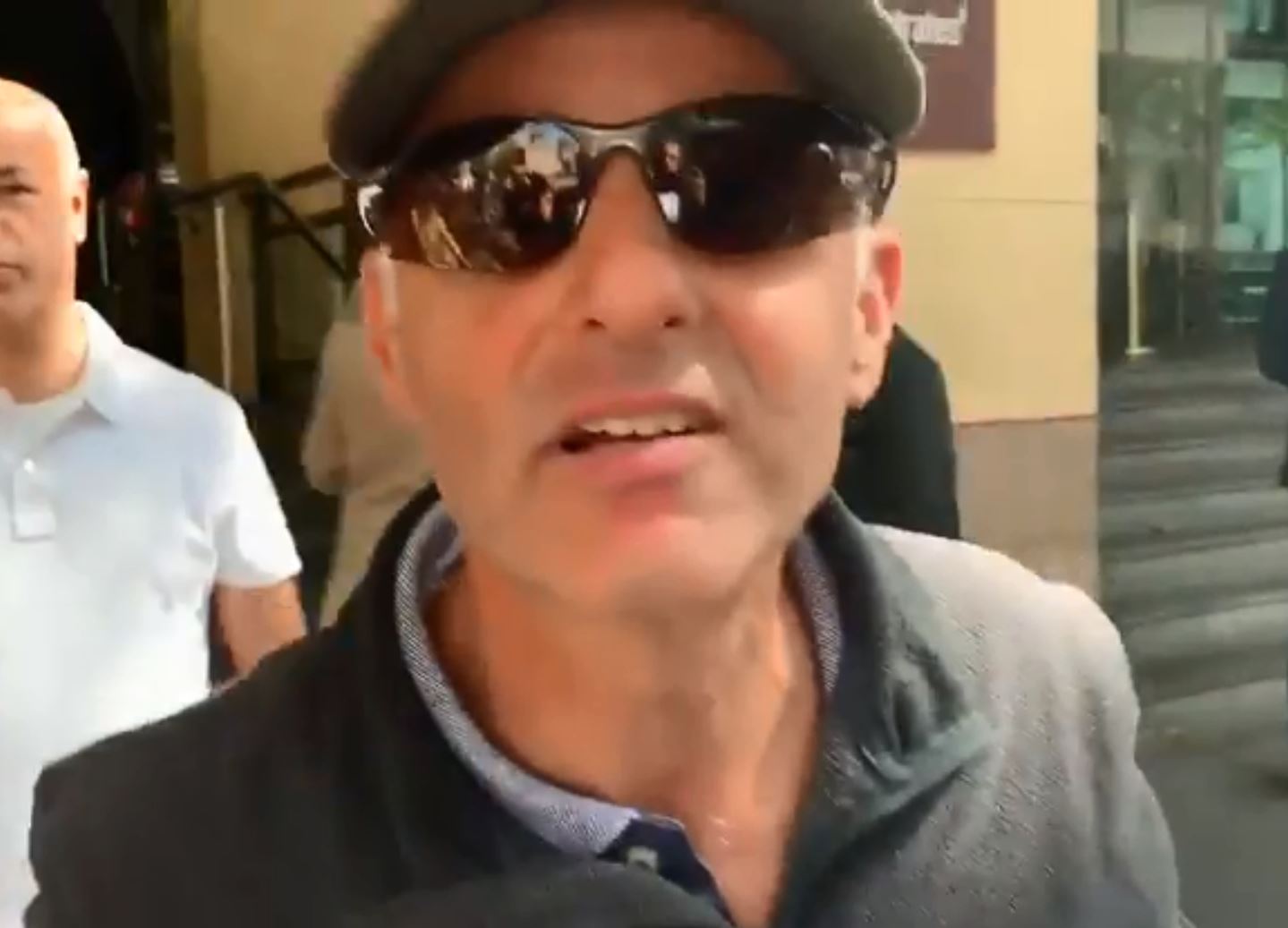 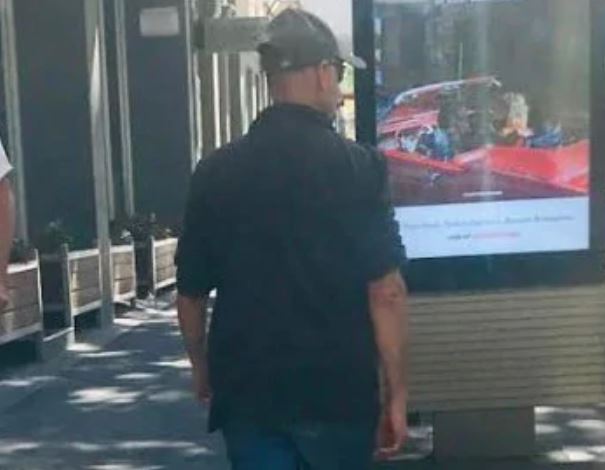 Romanos is now facing at least an additional 10 more charges from December 4 when police responded to reports on King Street in Melbourne about a naked man jogging.

Outside of court he excused his behaviour by explaining it was an early hour of the day when the allegedly jog took place.

He told news.com.au: “If it’s half past five in the morning, it doesn’t matter.”

The magistrate and the defence counsel argued today over whether Romanos gets sexually aroused from jogging naked.

The magistrate said: “He’s walking around with an erect penis. I suppose you can draw an inference there – have a rough guess.

“Usually when a person’s walking around with an erection, it’s pretty obvious the inference isn’t it?”

Prosecutors told the court Romanos has “15 pages of priors for all that type of offending”.

The prosecution’s case is still being outlined and there are multiple witnesses who still need to give statements, the court heard.

Dressed in a black jumper with a collared shirt and blue jeans, Romanos protested against the media taking his photograph outside of court.

He asked why anyone would take his photograph and was told it was a matter of the public interest.
Romanos replied: “It’s my interest.”

Footage of Romanos from the Herald Sun shows him snatching a reporter’s phone outside of court.

In 2009, he was convicted of indecent exposure after running through Balwyn wearing only his shoes.

At the time he said he didn’t why he did it and that “it just happens”.

Romanos was given a nine-month intensive corrections order and before that he was jailed for his actions.

He is due to appear in court again on June 27.