SEVEN stowaways hijacked a ship and sparked a 16-hour siege that ended in a dramatic arrest in the English Channel.

The Albanian nationals seized the Japanese Chise Bulker Tanker off the Isle of Portland, Dorset, at around midnight. 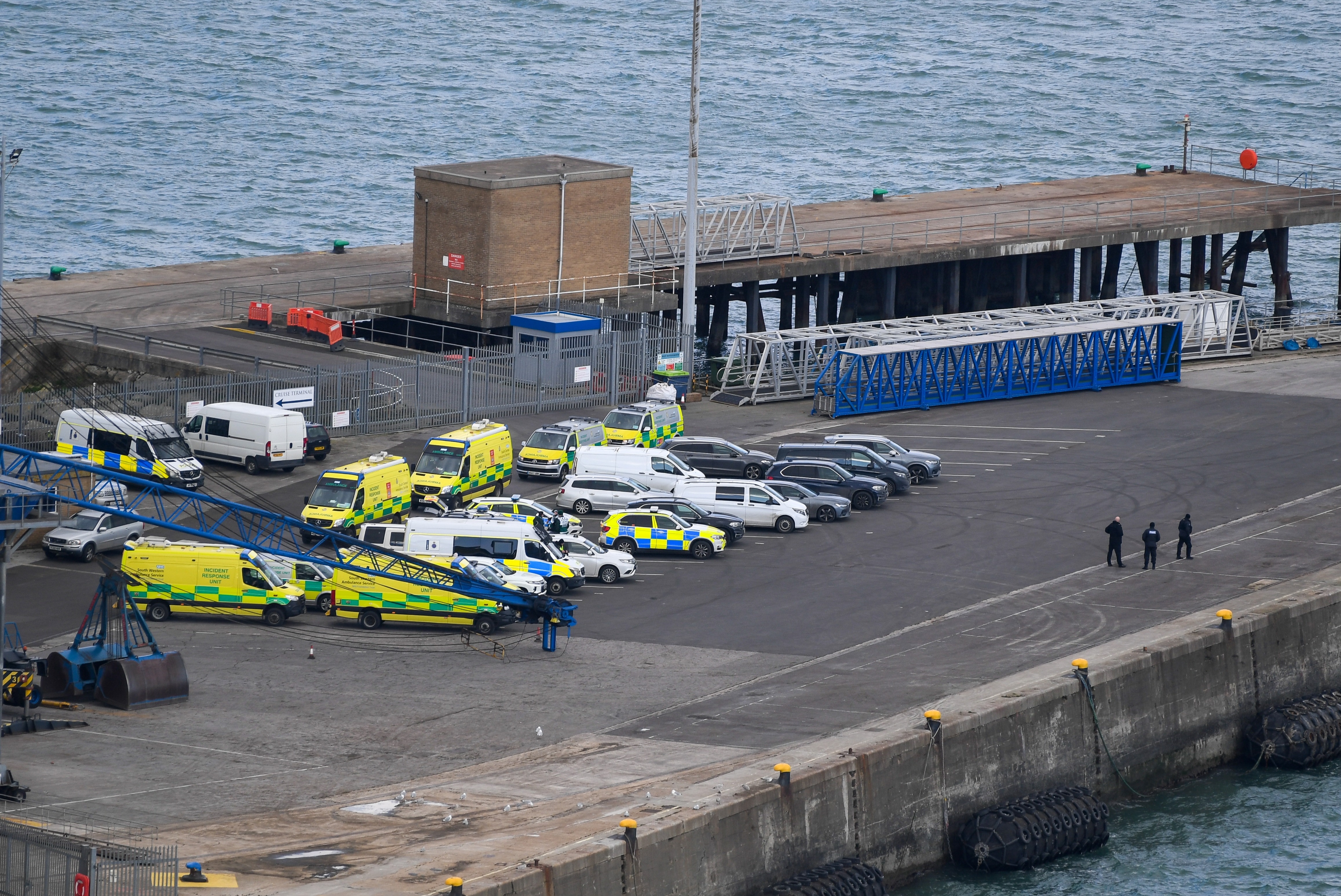 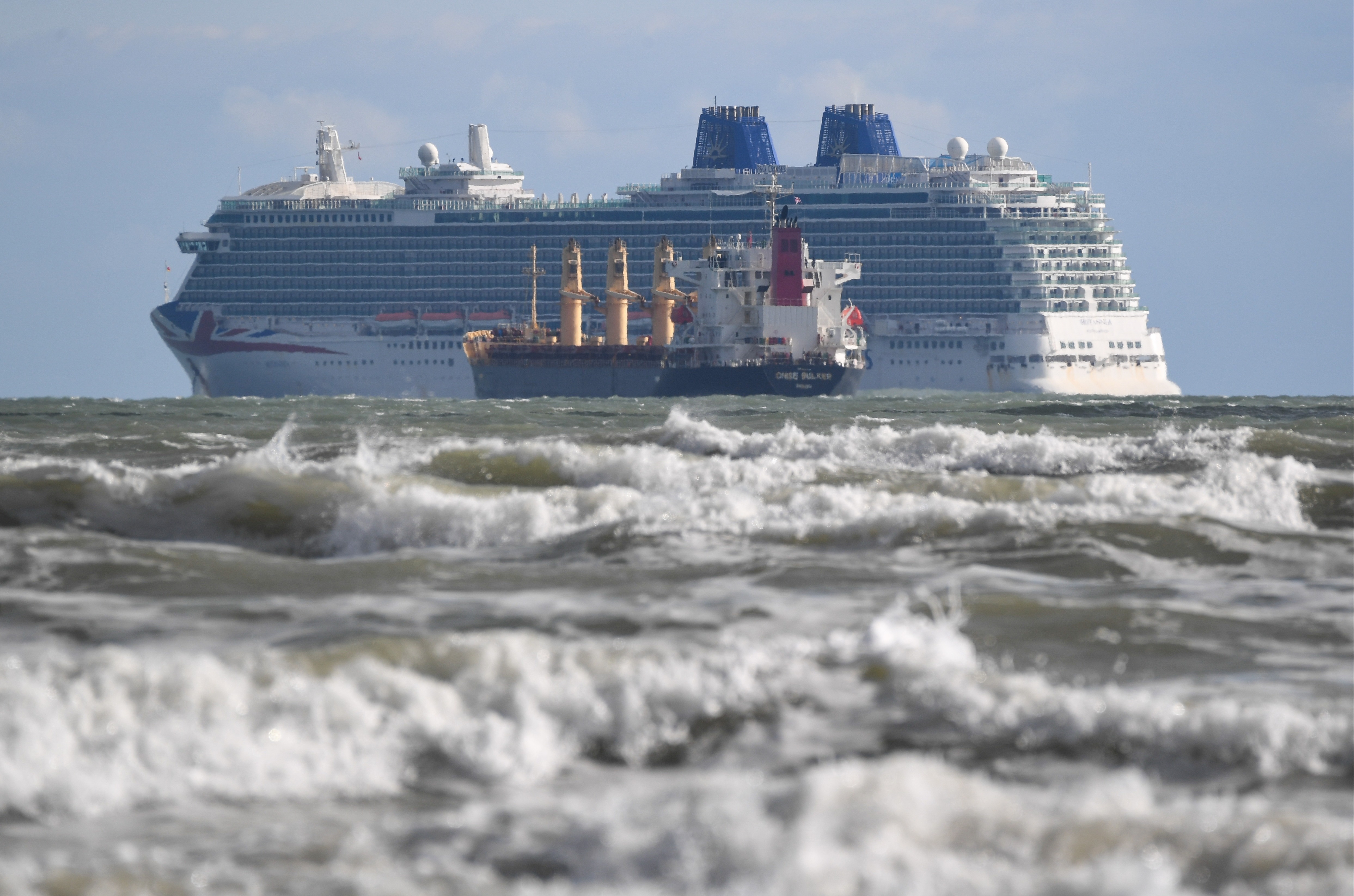 Riots erupted on board with a multi-agency response launched to stop the siege.

Police were scrambled to the scene at around 5.40am amid reports of injuries on the commercial vessel.

They established no one was injured in the high-seas drama and the ship was eventually docked safely at Portland Port.

The ship, owned by Orix Corp, had loaded at the Port of Rouen in France before making its way through the English Channel. 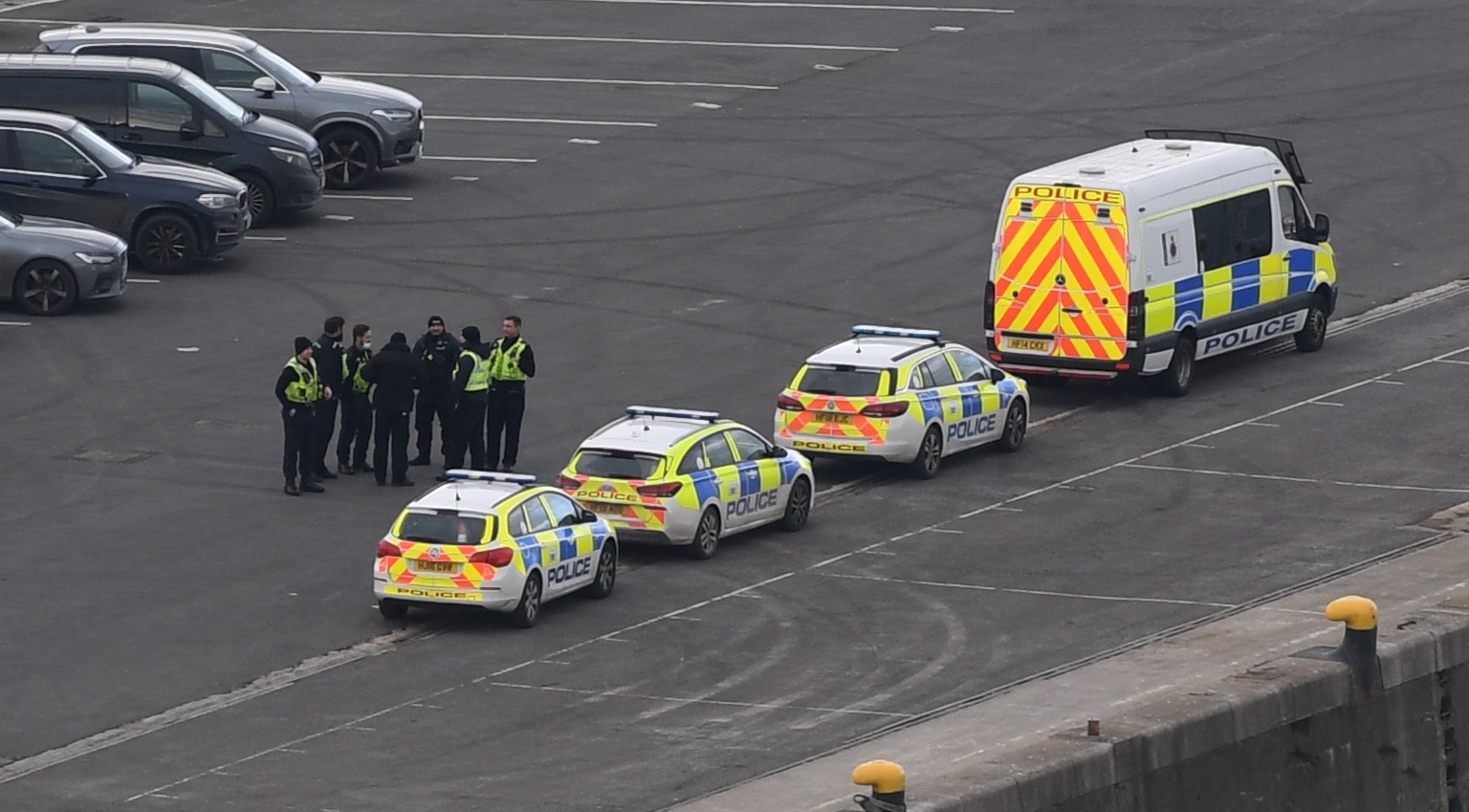 A spokesman for Dorset Police said: "We received a call at around 5.40am on Tuesday 9 February 2021 from the ambulance service in relation to a person reportedly in need of medical attention on board a commercial vessel, called Chise Bulker, off the coast of Portland.

"Following enquiries, it was established there were reportedly a small number of unidentified individuals that had been located on board the vessel and none of them required any medical assistance.

"Officers liaised with the Border Force, the vessel’s crew and other partner agencies and arrangements were made for the vessel to safely dock at Portland Port.

"A total of seven individuals – believed to be Albanian nationals – were arrested by police and escorted from the ship.  They will be considered by the Border Force and UK Visas and Immigration for potential offences."

The force confirmed the ship's crew are being spoken to by officers and enquiries are ongoing to establish whether any criminal offences took place.

They added: "We would like to thank all those involved in the multi-agency operation to ensure this vessel could safely be brought into port and those on board taken safely to shore." 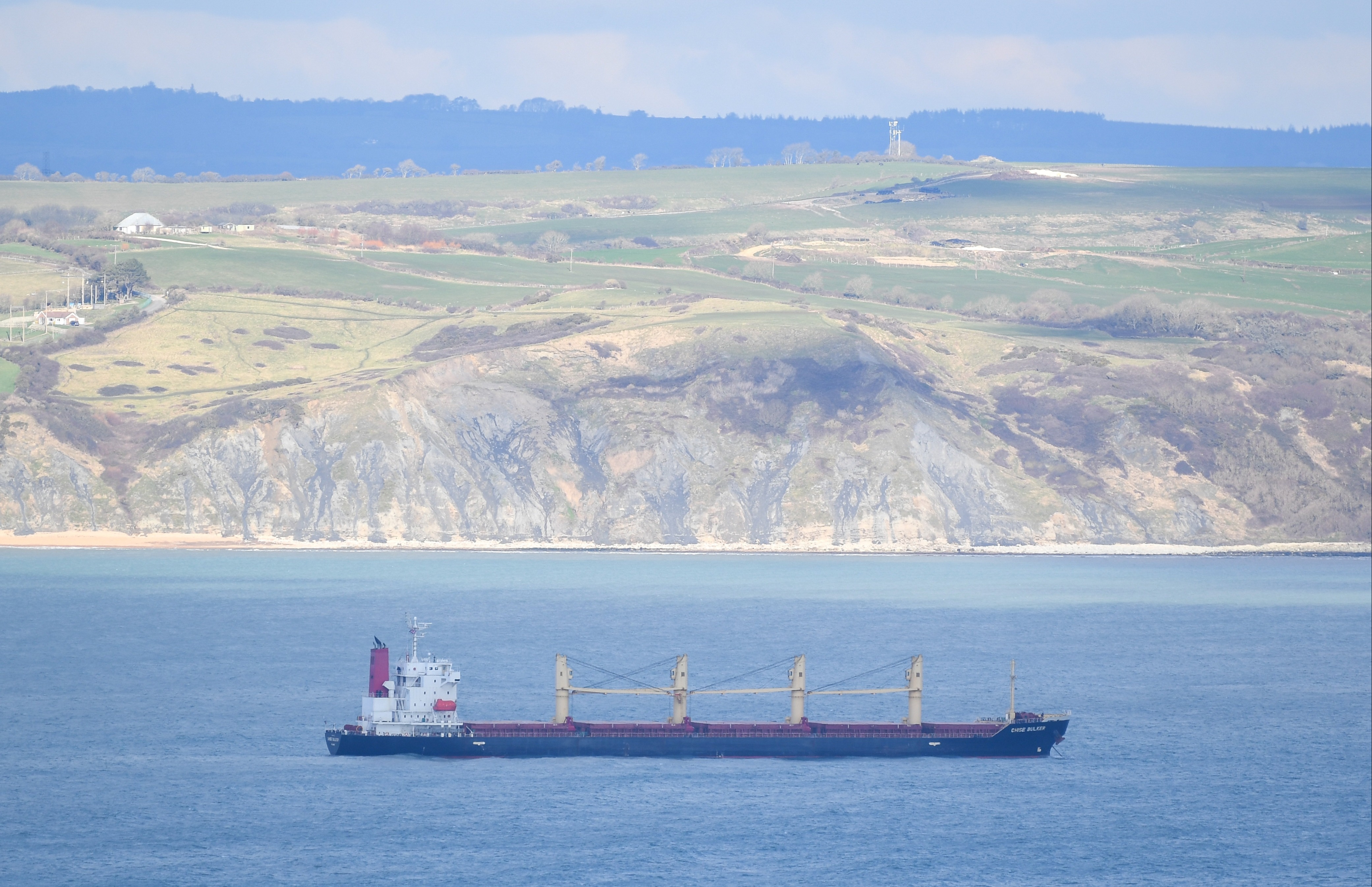