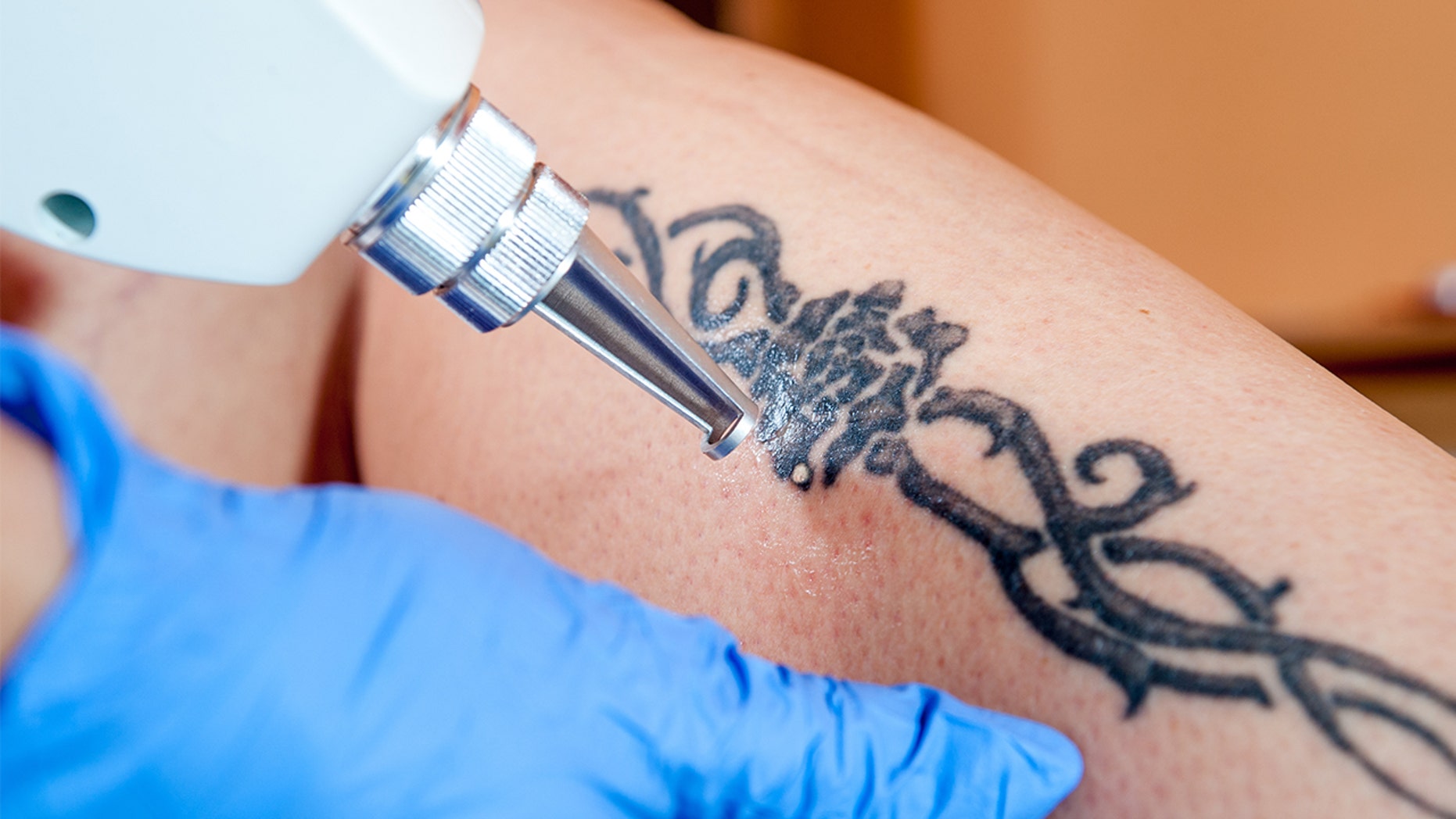 A free tattoo removal program is offering its services to young survivors of sex trafficking.
(iStock)

Five people have been arrested in New Orleans and St. Tammany Parish, accused of sex trafficking girls – and not only pimping them out, but searing them with tattoos.

As a result of the investigation led by Louisiana State Police, New Orleans police arrested Darnell Johnson, 26, who was charged with two counts of tattooing a minor and one count of “contributing to the delinquency of minors.” He also stands accused of possessing an illegal firearm. He was previously convicted of domestic battery in 2014. 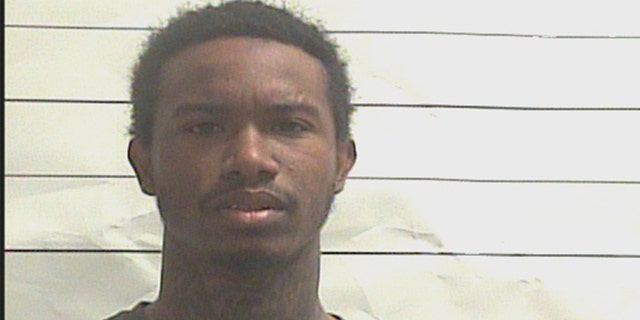 One of the victims, aged 16, was recovered from a New Orleans hotel in February having allegedly been beaten, raped and drugged by several male perpetrators. Another girl, aged 17, was also rescued after having been repeatedly pimped out. Johnson allegedly gave her tattoos, including one on her left forearm and another below her left eye – the words “numb” etched into her flesh.

Court records indicate that two other men identified as Jayson Figueroa and Cordarrell Rudolph have also been arrested and face charges of trafficking children for sexual purposes, second-degree rape and felony carnal knowledge of a juvenile. A fourth man, Kortlen Hubbard, was also arrested after confessing to having had oral sex with the 16-year-old girl. 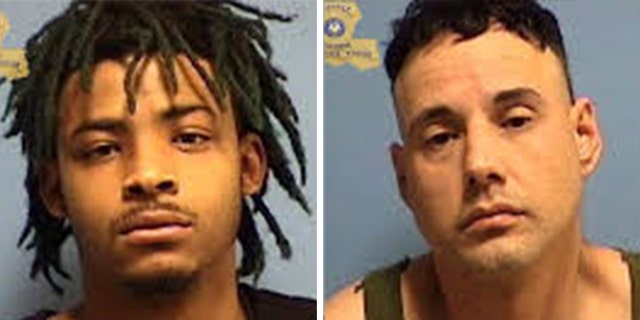 Police also accuse the 17-year-old female, whom they characterize as a “habitual runaway” according to local news reports, of recruiting the 16-year-old girl into the lair of sex work and she, too, faces a charge of trafficking children for sexual purposes.

The practice of “tattooing” a victim has long had a place in the sex slavery industry, as a means to tie a person to a specific trafficker. It’s often the name of the trafficker, or even a barcode to indicate that the individual is “on the market.”

A number of movements have risen in recent times, including campaigns such as Shielding Survivors Tattoo, which endeavors to help raise community awareness over the horrific branding practice as a way to rescue more victims and enable survivors to receive adequate and cost-free removal treatments.