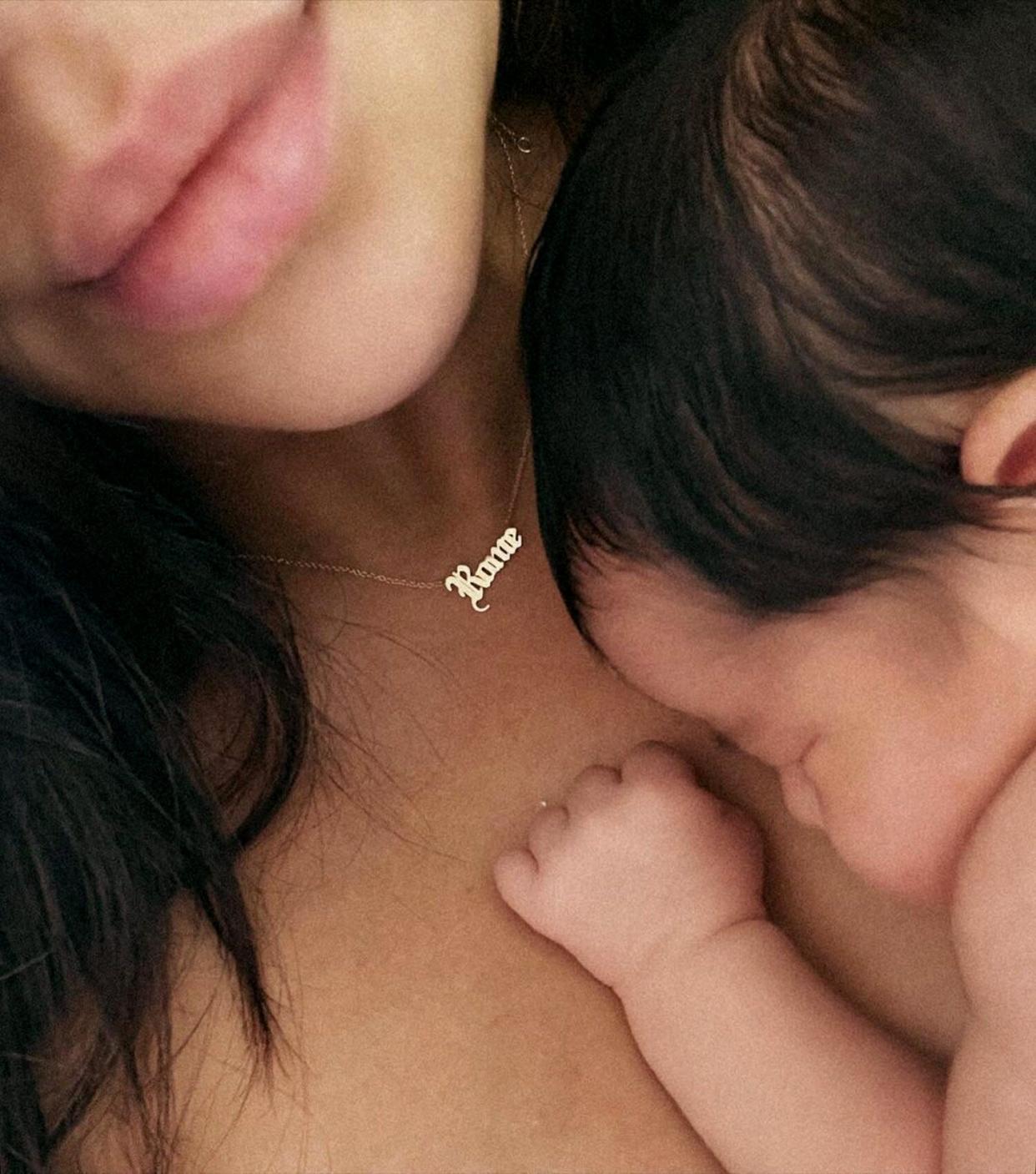 On Sunday, the Pretty Little Liars star, 35, shared the first photo of her newborn daughter and revealed that she and longtime partner Matte Babel picked the name Rome for their little girl.

Mitchell and Babel welcomed their second child together two weeks ago, she confirmed to PEOPLE on Saturday at the BÉIS Motel pop-up at The Grove in Los Angeles. The couple also shares 2-year-old Atlas Noa.

In a heartfelt Instagram post on Sunday, Mitchell shared that her daughter is “named after my best friend, my soulmate, my ‘person,’ my Grandma Romaine.” The actress announced in February that she was mourning the loss of her grandmother while celebrating her then-baby on the way.

“Losing the most important person in my life in the same year I welcomed my second daughter has shifted everything for me, but one thing remains steady in my soul — I’m certain they spent time together and that brings me peace and joy,” Mitchell wrote Sunday alongside a photo of baby Rome resting on her chest.

Want to get the biggest stories from PEOPLE every weekday? Subscribe to our new podcast, PEOPLE Every Day, to get the essential celebrity, entertainment and human interest news stories Monday through Friday. 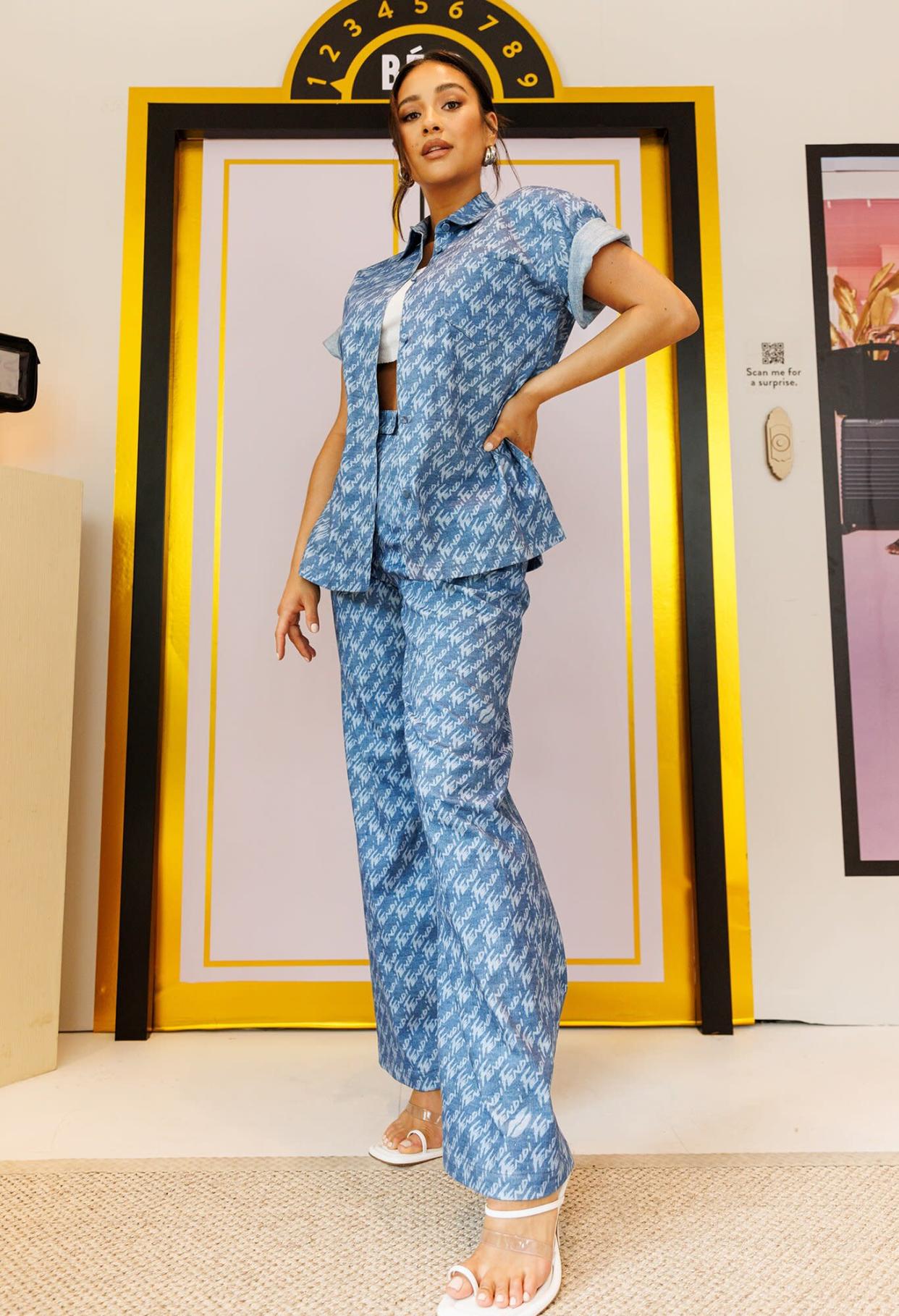 “We’re so happy you’re here Rome,” added Mitchell, who also wore a necklace with her newborn daughter’s name on it in the picture.

“I feel really, really good. It definitely takes a village. I’m really lucky my parents are in town and everybody’s been really helpful,” she shared.

Noting that Atlas “is loving being a big sister,” Mitchell said, “She is so excited. She’s been incredible. She helps me change diapers and it’s good — she loves it.”

She added of her second daughter’s moniker: “It’s a very special name and I think similar to Atlas, when I heard it, I knew it was just the perfect name.”

The You star first announced she was expecting her second baby in February with an emotional Instagram post.

“Saying goodbye to a loved one while simultaneously experiencing the joy of welcoming another into this world is the great cycle of life. It is also my most challenging season to date,” the actress wrote alongside topless photos that show off her baby bump.

“I can’t help but think this was the universe’s plan all along, knowing I would need other worldly joy to cushion the blow of losing one of the most important people in my life,” she wrote. “Yet, this is proof that love, life, and loss can profoundly exist all at the same time. Gram, I miss you every day. Little one, we are so excited to meet you. I breathe a sigh of peace knowing you two are already connected in such a cosmic way.”

Babel later shared the pregnancy news on his own Instagram, simply posting a photo of Mitchell’s baby bump as she held Atlas in her arms.