THIS is the shocking moment a dad savagely beats a man he wrongly thought was a "love rival". 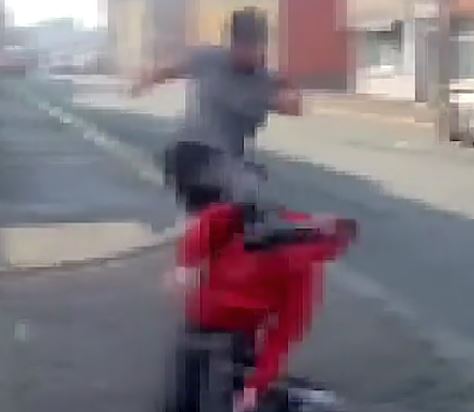 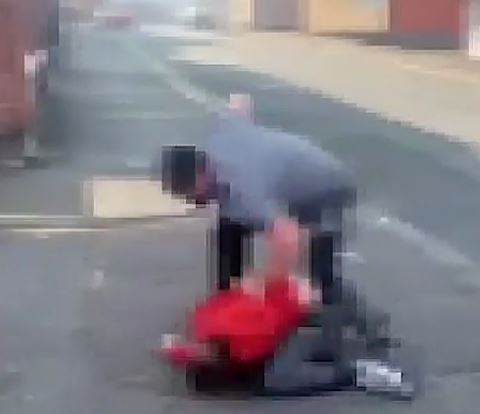 Baker, 32, kicked his victim in the head as he lay on the ground in broad daylight while a laughing man filmed, the Liverpool Echo reports.

The dad-of-one knocked down Mr Harvey five times during the sickeningbrawl, which left the victim bleeding from his eyes.

Baker's lawyer said Mr Harvey started the fight as a "straightener" because he wrongly thought Baker was involved in a relationship with his girlfriend.

But a judge said to Baker: "It's difficult to see how anyone could behave in such a gratuitous way to another human being, whatever the provocation."

The 90-second clip was posted online on November 10 and showed the horrifying brawl from four days earlier.

A man filming is heard laughing and saying: "Scrapping over the c*** sand."

Baker knocks Mr Harvey to the floor with a powerful punch before raining down blows on him in a sickening assault.

As thug Baker pummels Mr Harvey as he is knelt on the floor the man who is filming shouts: "He's knocked out, mate. No More."

You can see blood coming from the victim's eyes

Baker than kicks him in the head before Mr Harvey rises to his feet and walks towards him.

But he is felled by another vicious punch before Baker plants another kick to his temple.

The man filming is heard saying "laid him out again" before telling Baker "no more".

He then says toMr Harvey: "He's just dropped you twice, leave it."

Joshua Sanderson-Kirk, prosecuting,told the court: "The victim appears to be unable to defend himself."

Later in the video, Baker is seen punching Mr Harvey again in the head twice before he falls against a wall.

Mr Sanderson-Kirk said: "You can see blood coming from the victim's eyes."

As the fight continues, Mr Harvey tries to punch back, but Baker knees him in the head and kicks him again on the ground,

He added: "It's fair to say also the victim is not on board with the prosecution, hence the charge of affray, but you have some serious and substantial violence, repeated punches and also kicks to the head."

Defending, Paul Davison said: "Mr Harvey refused to make a statement. When he was questioned by the police, he said it was a straightener and he would not cooperate.

"What is not said here, is Mr Harvey has sought out the defendant."

He added: "Mr Harvey was under the mistaken belief that the defendant had a relationship with Mr Harvey's partner."

Mr Harvey declined to give a statement, with Baker handing himself into police and telling them he was "not a bad person".

Baker, of Rock Ferry, admitted affray and was jailed for 10 moinths.

Sentencing him,  the judge Recorder Stan Reiz, Q said: "You brutally beat him by repeatedly punching him to the face and head, even after he fell to the ground."

Baker has 24 previous convictions for 46 offences, including battery, assault causing actual bodily harm and in 2009 an affray – his last violent offence. 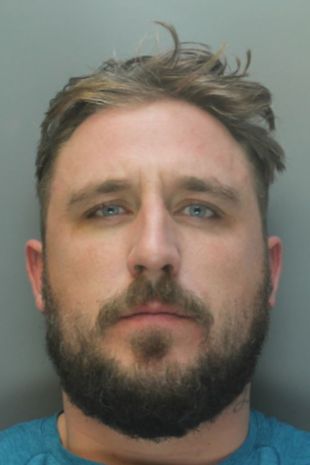 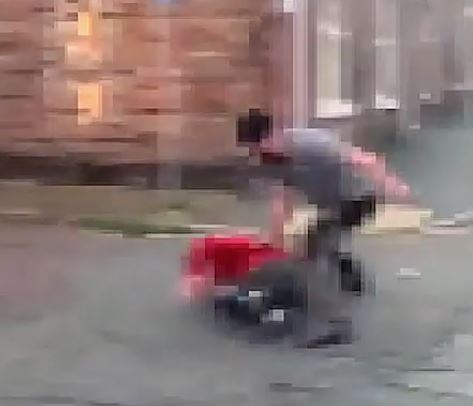 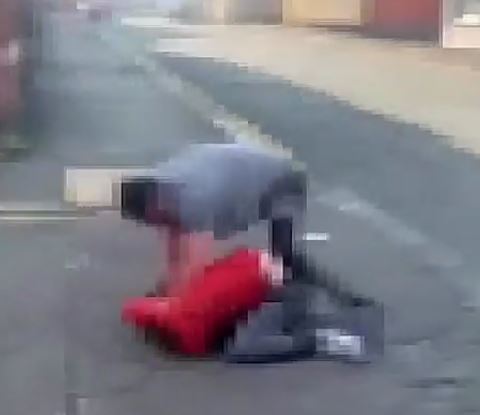