HORROR video shows a man brutally battering a woman after a mass brawl broke out on a Carinval cruise ship.

Shouting can be heard as two groups were involved in a row over a seat at a bar that led to the fight on the Carnival Sunrise cruise ship. 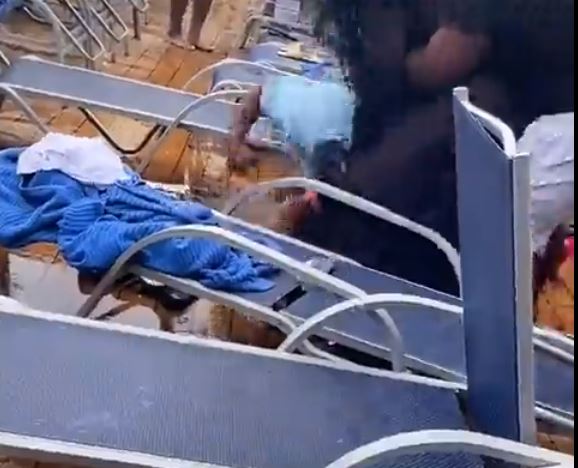 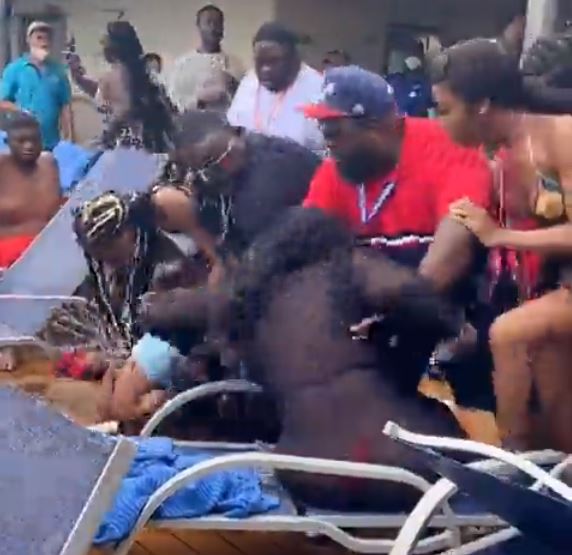 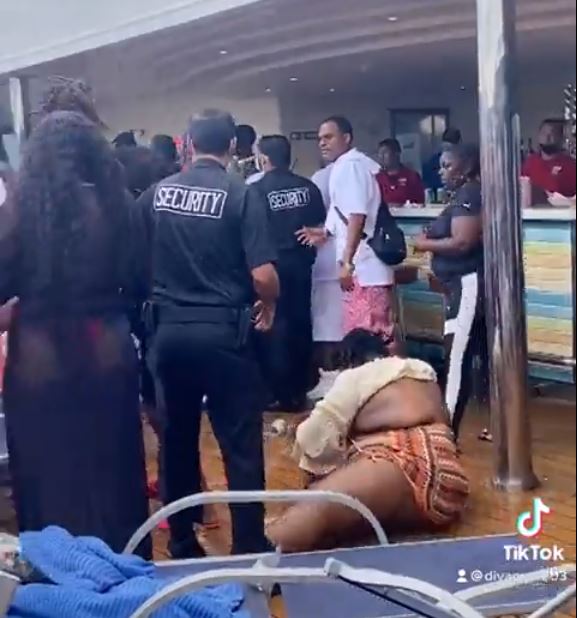 In the footage, the man can be seen on top of the woman punching her as other passengers hit him in an effort to get him to stop.

Meanwhile others to the side are also scrapping as the mayhem continues.

The cruise line's security team eventually stepped in and separated the groups as the shouting continued.

When man is pulled away as the woman sits on the ground clearly in pain before she eventually gets up. 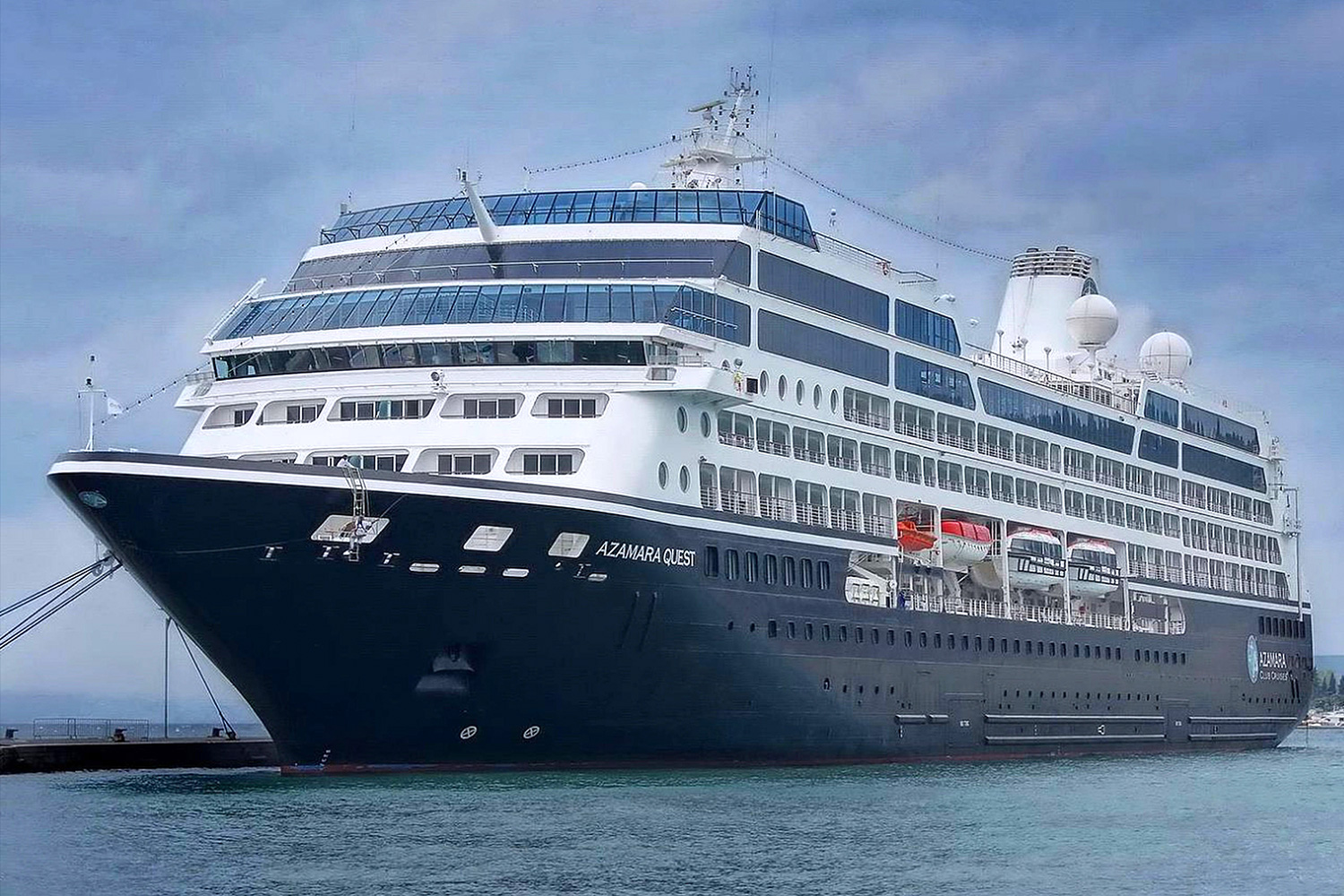 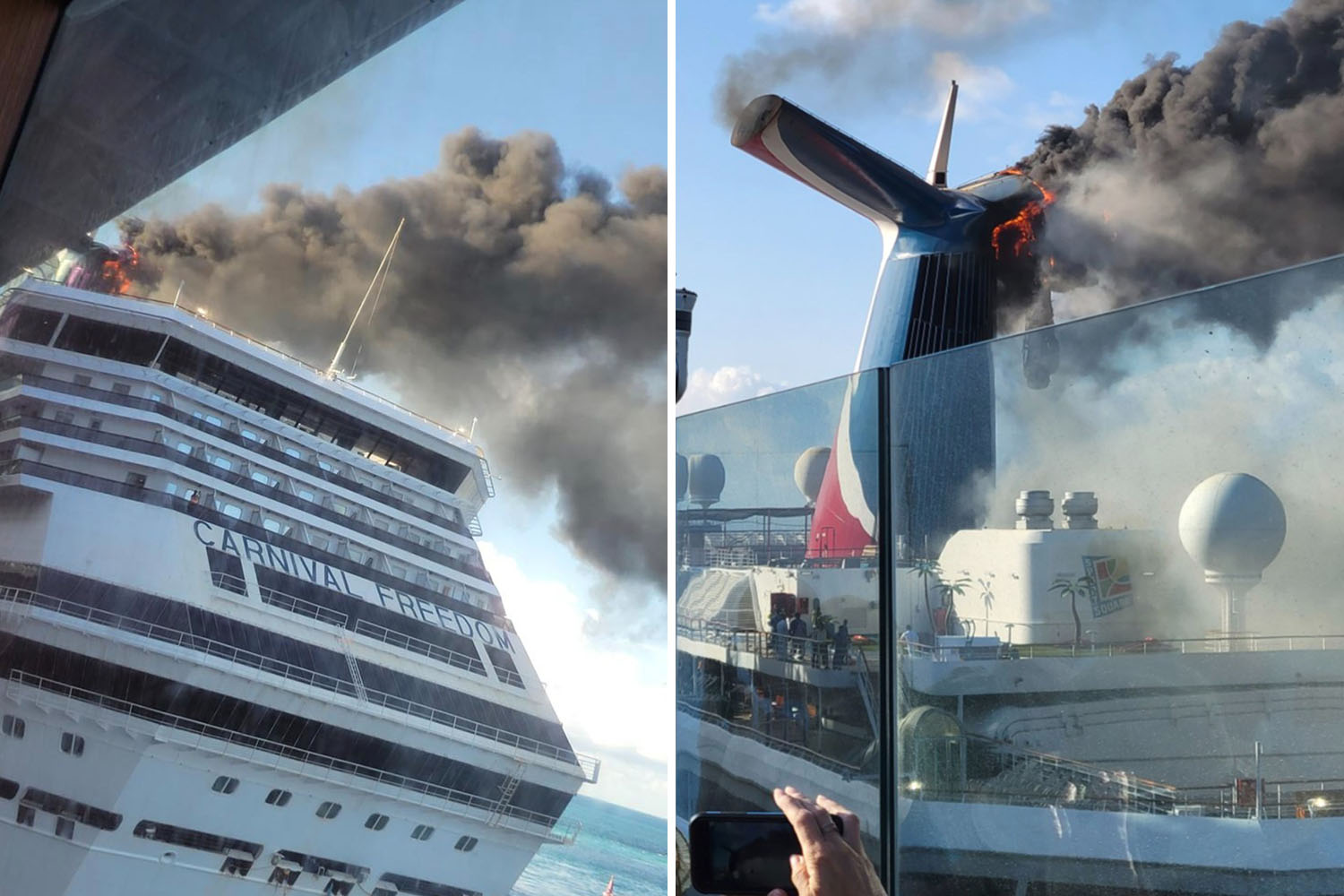 The video was posted on Tik Tok by Laura Bryant, who ironically works as a 9/11 dispatcher.

She explained the fight on September 9 was over “a seat and personal space” but doesn’t say exactly where the ship was at the time.

Other witnesses, writing in the comments section, revealed what they saw.

“I was on the deck above (ledo deck) smoking when everyone started running," said one.

Went to see what was going on and saw about 30 or more people fighting."

Another said: “All I know is, I was filling my cup up with lemonade then boom, they were knuckin’ and buckin’… you just had to be there.” 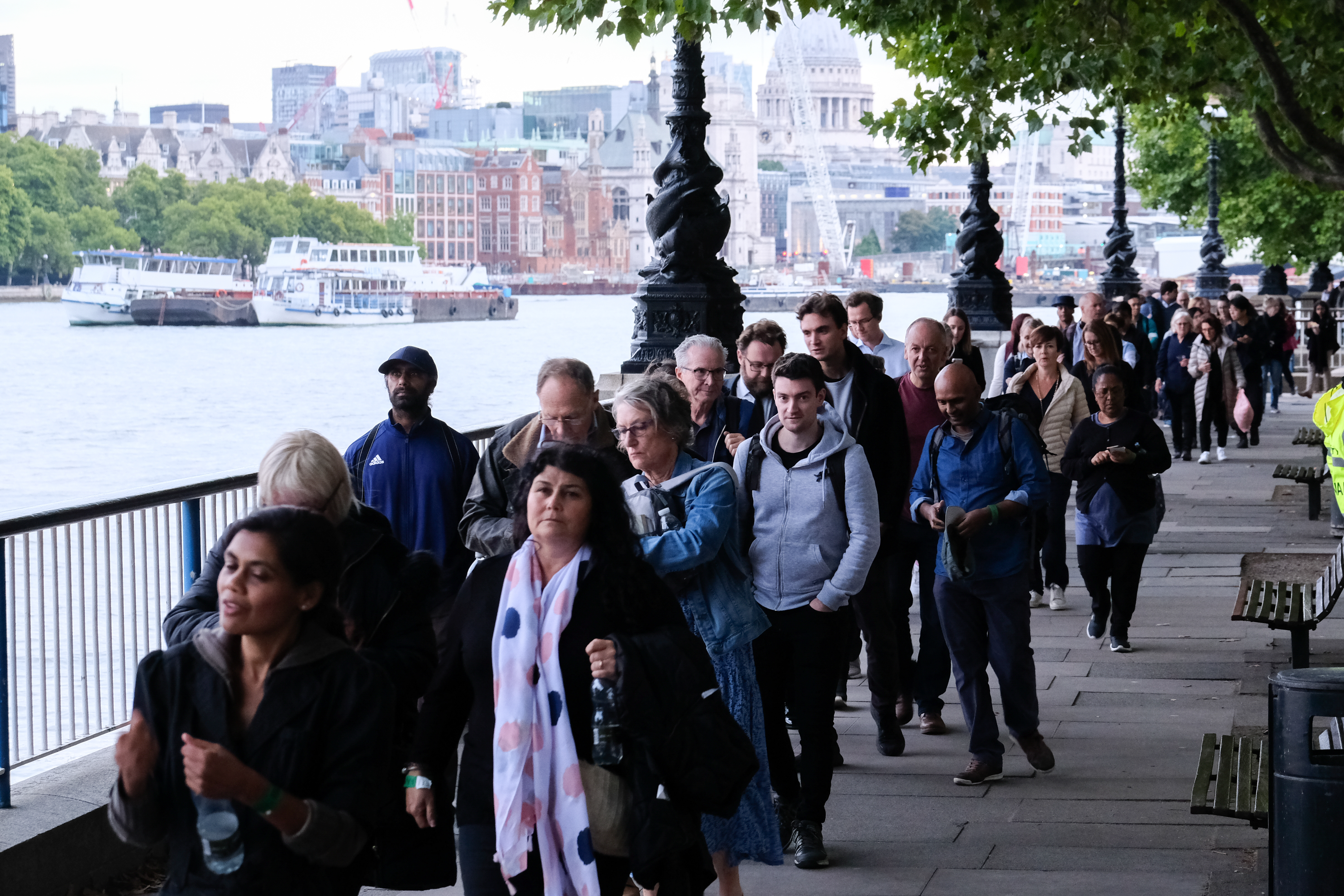 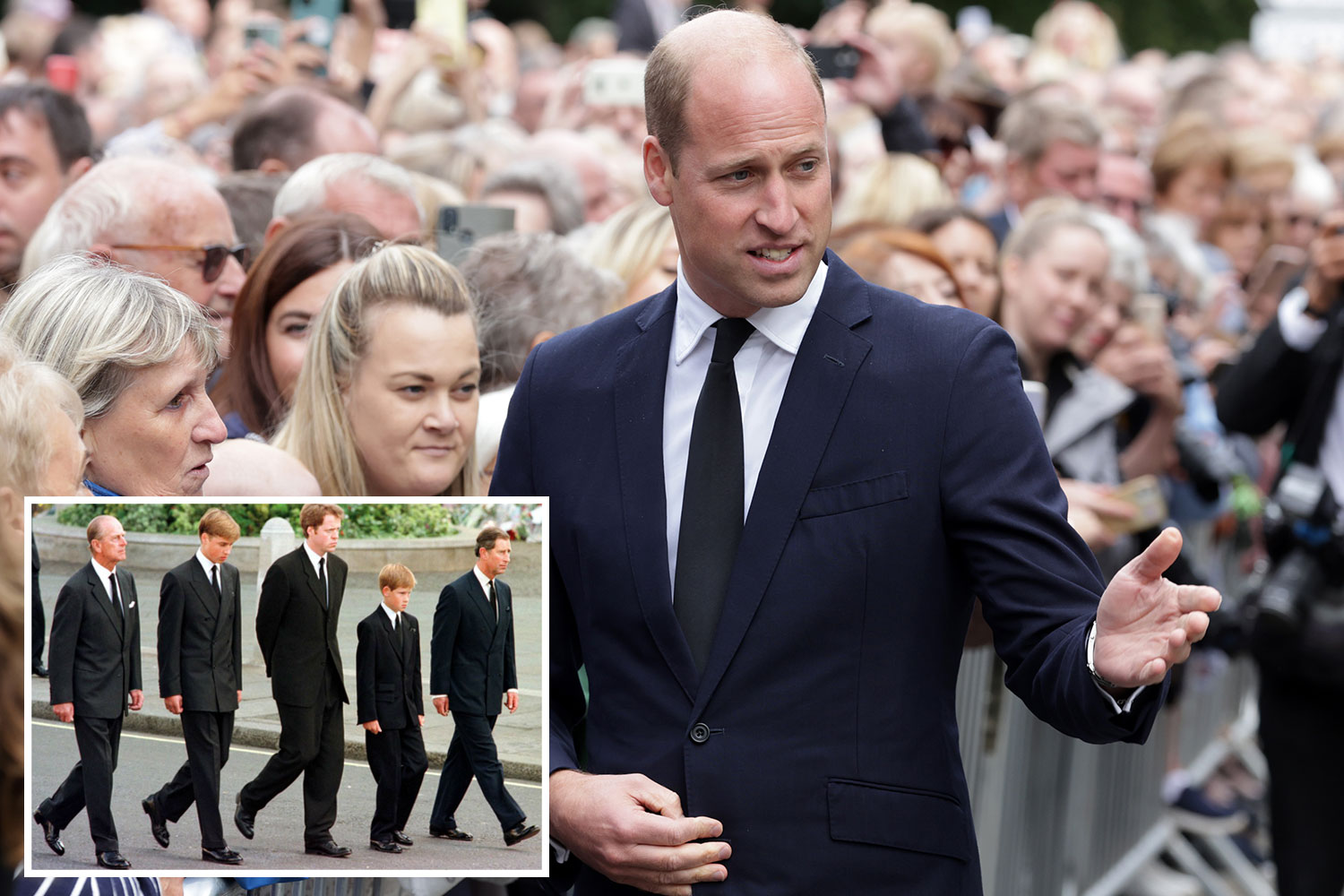 Others called for the cruise line to crack down on violent passengers.

“The Cruise lines need to implement harsh punishment for those who get into altercations.

“These videos are hurting the cruise industry from attracting new cruisers, and possibly turning avid cruises away as well.”

It comes after other shocking video showed the moment 60 partygoers appear to batter each other in a scrap that erupted on the dance floor of a cruise ship.

Dramatic footage shows security on board frantically trying to break up the fight after what started as a two-person scuffle escalated into a brawl.

Theresa James, told Fox News said it all kicked off at around 2am in the ship's nightclub and casino.

Violence erupted when the threesome's significant others found out about their escapade, the travel agent revealed.

The brawl lasted an hour and eventually stretched between the fifth and first floors of the ship.