A RACIST man was beaten up and forced to apologise after going on a tirade and shouting the N-word at another man inside a Popeyes fast-food restaurant.

The incident took place in Silver Spring, Maryland, with video footage showing the man standing at a counter before yelling the N-word and other expletives at a young man. 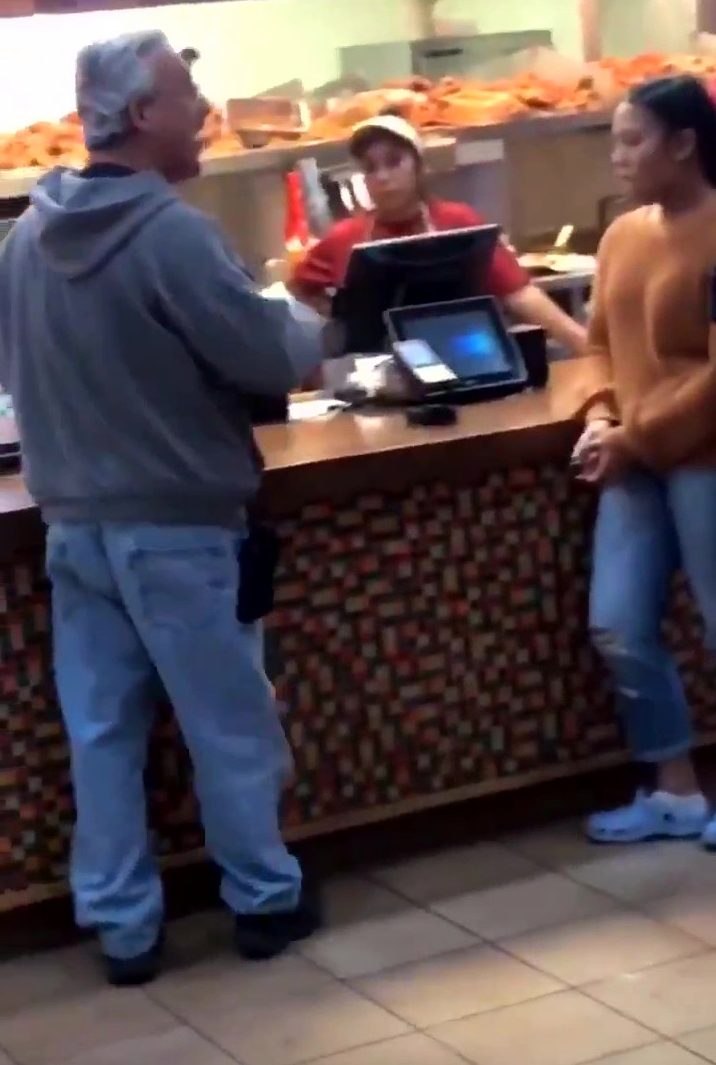 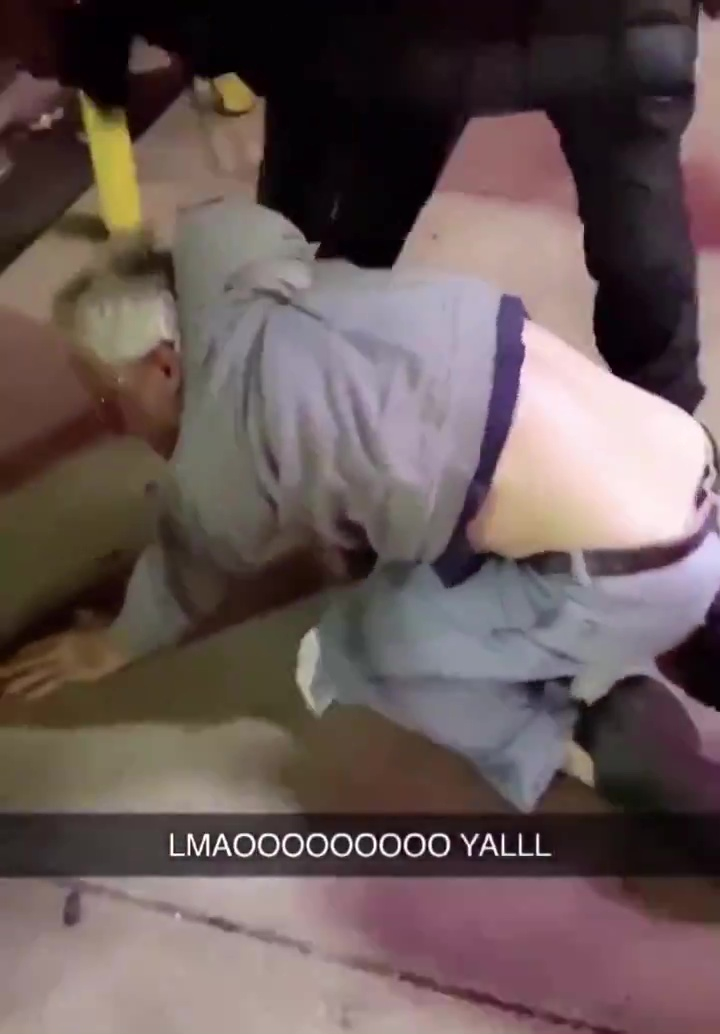 The young man – who was hispanic, according to an onlooker – stared down the screaming man, who also began lunging at the hooded man.

The racist then grabbed his bag of food and headed through the crowd and out of the restaurant, shouting, "Get the f*** outta my way."

Footage posted on social media then cuts to outside the fast-food restaurant, where the screaming man is sitting on the concrete floor as another man stands over him holding the back of his sweater.

In another clip, the racist man can be seen being forced to apologize.

Hundreds of commenters blasted the racist man for his remarks.

This is not the first time this week that chaos has erupted in a Popeyes, which this weekend announced that its infamous chicken sandwich had been restocked.

In a Los Angeles Popeyes, a woman recently destroyed her car attempting to cut a drive-thru line.

Police are also still on the hunt for the killer of Kevin Tyrell Davis, who was reportedly murdered outside of a Popeyes for cutting the line to get ahold of one of their sandwiches. 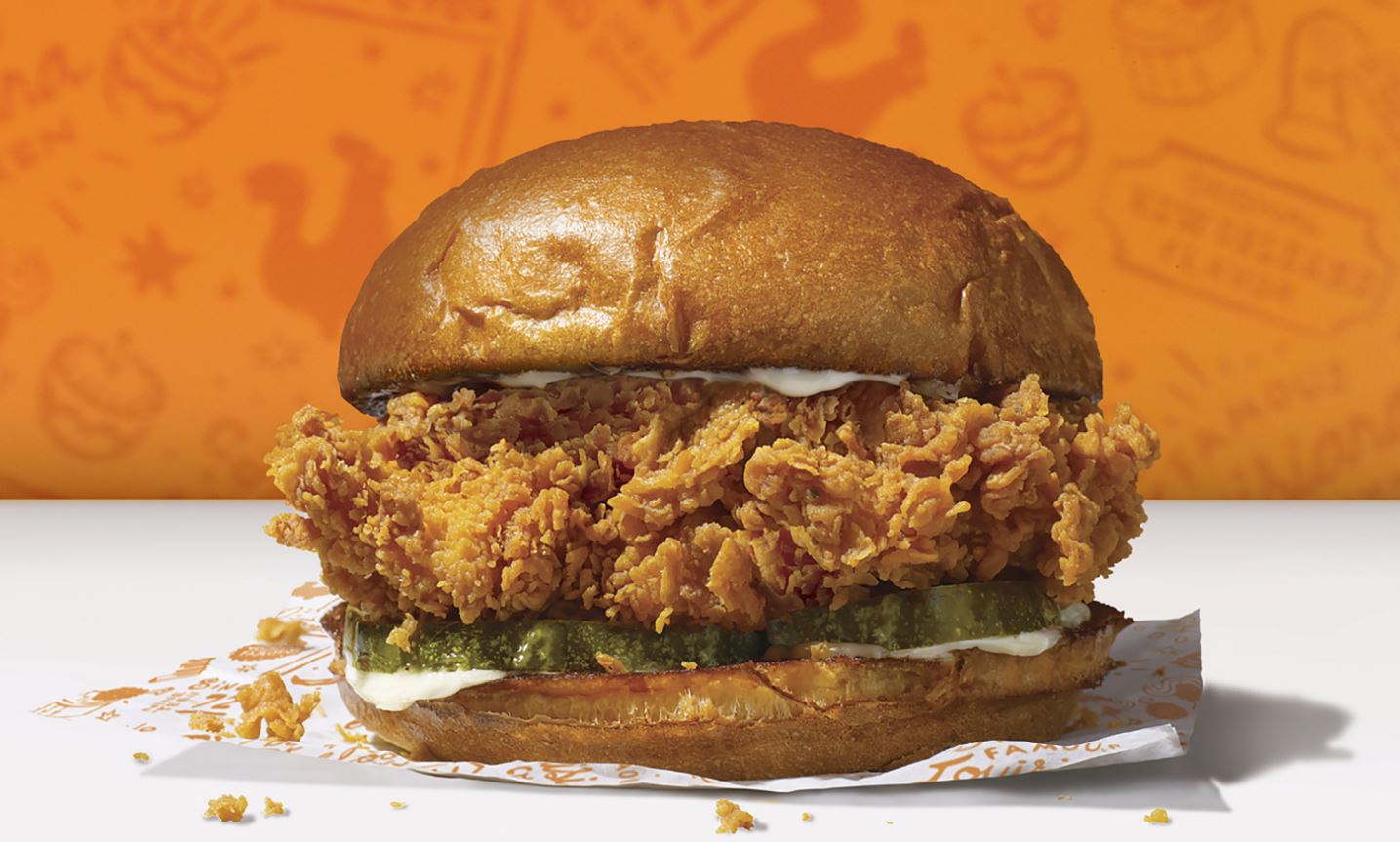 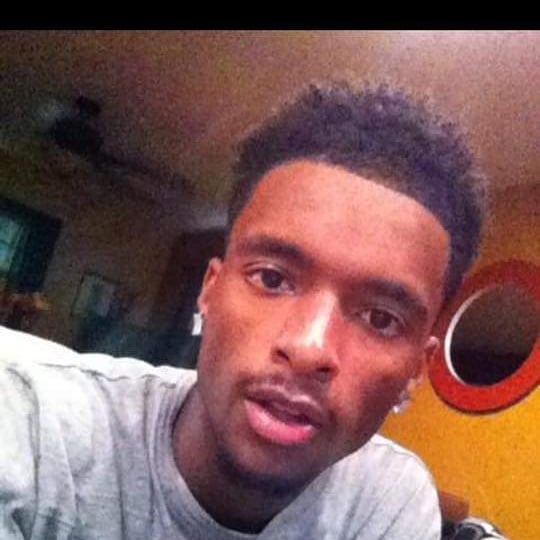 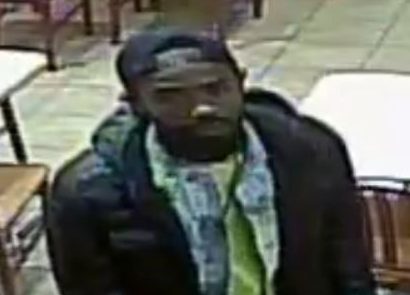