Shop worker, 20, is electrocuted while using her plugged-in mobile phone in the bath – the fifth such death in Russia in just over a year 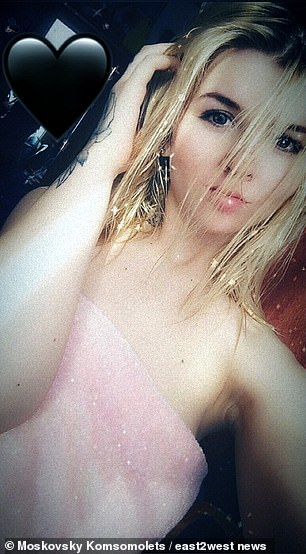 A 20-year-old Russian woman was electrocuted after using her plugged-in mobile in the bath.

Named Anastasia, she was found dead by her grief-stricken mother holding the phone in one hand and the bath plug in the other.

Her death in southern Moscow is the latest in a series of recent tragic fatalities of young females in Russia from charging their mobiles while taking baths – despite warnings from the authorities.

In another case last month, an unnamed 12-year-old girl in the Arctic city of Norilsk died while using her phone in the bath.

Anastasia, who worked in a supermarket, was found when her mother Oksana, 48, got home at 10.30pm from her job as a shop assistant, reported Moskovsky Komsololets.

She called out to her daughter but there was no reply.

The mother saw the light on under the bathroom door and went in.

‘I saw Nastya (Anastasia) lying in an empty bath,’ she said.

‘In one hand she was holding her mobile phone plugged into the socket, and in the other she had a bath plug. I thought she was alive but unconscious. I called the ambulance.

‘Paramedics came very quickly but they could only register the death of my daughter.’

She died from a severe electric shock, reports say. Anastasia’s death is the fifth such death in little over a year.

The electrocuted girl in Norilsk was found by her mother when she came home from a nightshift. 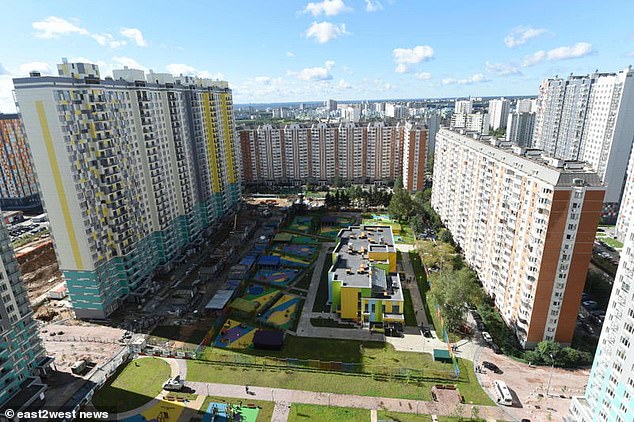 The woman, named only as Anastasia, died in a southern Moscow district (pictured) after she plugged her phone in while in the bath

She was lying in the water, her mobile phone next to her with its cord in the power socket, say reports.

A week earlier tragic Yulia Vysotskaya, 14, from Cheboksary, died when her phone slipped out of her hands in the bath.

Her devastated parents ‘called an ambulance but paramedics were only able to register the schoolgirl’s death and take her body to the morgue,’ said one report.

In December, Russian martial arts champion Irina Rybnikova, 15, died instantly when using her iPhone plugged into a charger while in the bath at her home in Bratsk, Siberia. 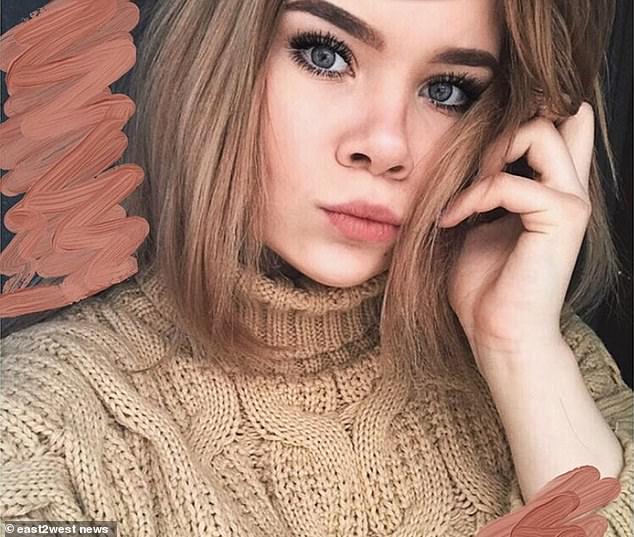 Martial arts champion Irina Rybnikova, 15, died using her iPhone on charge in her bath at her house in Bratsk 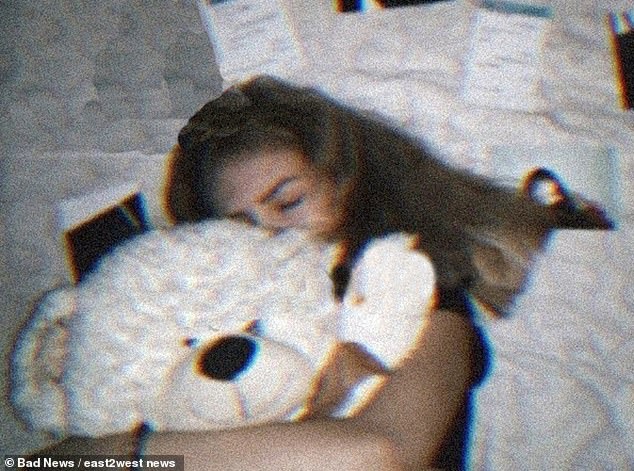 Yulia Vysotskaya from Cheboksary, died when her phone slipped out of her hands in the bath

The teenager was a champion fighter in pankration – a form of ‘no rules’ boxing and wrestling originating in ancient Greece.

Earlier a 12-year-old girl named Kseniya P was electrocuted while listening to music from her charging phone while in the bath in Bolshoe Gryzlovo village in the Serpukhovsky district of Moscow region.

Her mother was cooking an evening meal and become worried about Kseniya’s silence. 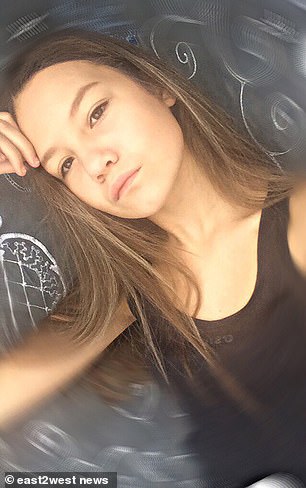 She went into the bathroom and found the girl ‘already dead with her head under the water’.

The phone was floating in the bath.

Warnings have been issued of the dangers.

Electronics engineer Andrey Stanovsky has warned that ‘relaxing in a bathroom with your mobile phone plugged is like playing Russian roulette’.

‘Water is a good conductor.

‘This is why there was a short circuit when the phone fell into the water.

‘If the phone had not been plugged in to 220 volts, the tragedy would not have happened.’