THIS is the sickening moment a lout attempts to leap onto a shark and wrestle it with his bare hands.

The appalling video shows the man learning over the boat at night and splashing his hand in the water, as a group of lads stand above laughing and filming. 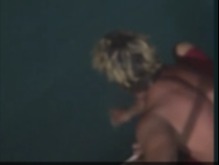 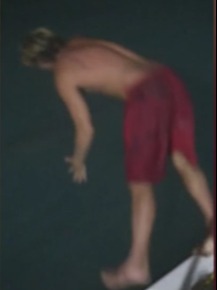 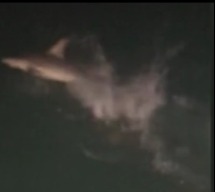 “Yep he is on it, he is on it, right there,” one of the onlookers said as the shark is lured towards the boat.

Suddenly, the man decided it’s the right moment to jump into the water on top of the small fish, which then slips out of his grasp and squirms away to safety.

“Oh I f**ked up his nose, c**t, swim!” one of them yells as they urge the man to quickly escape from the deadly predator.

But fortunately, the dangerous shark swam away instead of retaliating.

It comes just a month after a similar incident was posted online showing a group of drunken holiday-goers jumping on top of a massive shark.

The viral footage, shared by Barstool Sports, sparked a furious response from members of public over the "stupidity" of the men.

One Twitter user wrote: "I’ve never rooted for a shark to attack someone till I saw this video."

Another said: "It would be funny if some unknown monster dragged him to the depths shortly after.

"The hooting and hollering would turn to shrieking rather quickly. It would be quite a scene."

A third said: "This is incredibly stupid."

Basking sharks are one of the largest species of shark, but move slowly and are generally tolerant of divers.

Previously, heart-stopping footage showed a man diving into the ocean to swim with a basking shark before panicking as he realises it could be a great white.

The video shows a man diving into the sea as the fin of a large shark moves above the surface.

The monster fish is then seen thrashing before ducking under water, and the man is heard saying: "That was a bad idea." 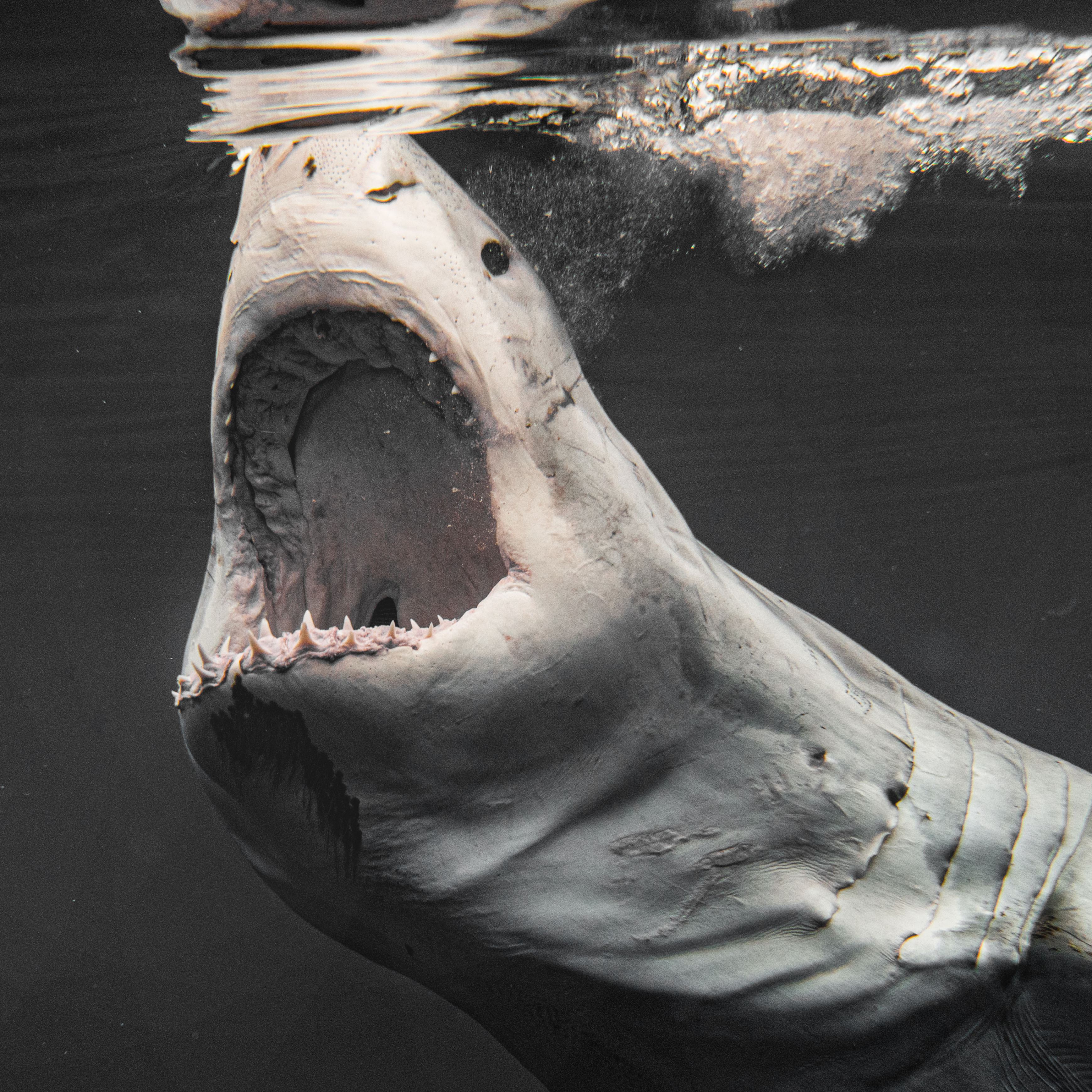 He then turns and tries to swim back as someone behind the camera shouts: "Get back on the boat!"

The cameraman attempts to follow the shark with the camera as the man in the water is heard shouting: "Ah! I touched it! Oh f**k."

The shark is seen circling round and passing close to the boat below the surface of the water.

The cameraman is heard saying: "That's not a basking shark dude."

His friend can be heard yelping as he climbs back onto the boat.

Some users said that basking and great white sharks are often confused for one another, and that the huge fish in the footage could in fact be a basking shark.