SINGAPORE (Reuters) – Singapore has made a “strong protest” to Malaysia over its plan to extend the limits of a port in its southernmost state, saying it encroached the territorial waters of the wealthy city-state. 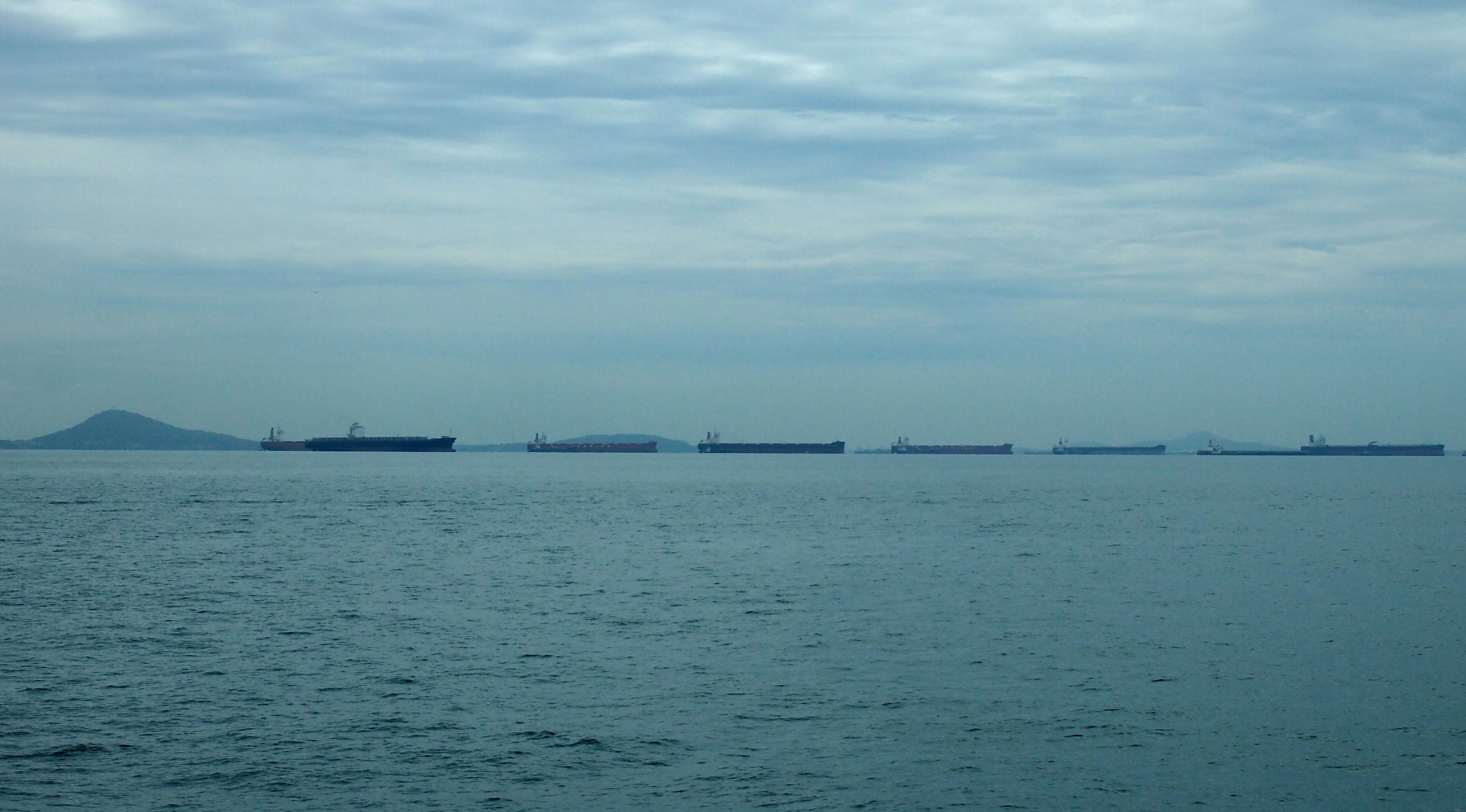 The assertion, which Malaysia called inaccurate, is the latest development in the neighbors’ spats over parts of the Singapore Strait, one of the world’s busiest shipping lanes.

Singapore’s transport ministry said it had asked Malaysia to reverse its steps on the port limits to reflect Singapore’s sovereignty over the waters in question, and refrain from further unilateral action.

“We note with grave concern that Malaysia has recently purported to extend the Johor Bahru port limits in a manner which encroaches into Singapore territorial waters off Tuas,” it said in a statement on Tuesday.

“In response, Singapore has lodged strong protest with the Malaysian government.”

It added that Malaysian vessels had repeatedly intruded into Singapore’s territorial waters over the past two weeks off Tuas, in the city-state’s west.

“Singapore has protested the unauthorized movements of, and purported assertions of sovereignty by, these vessels, which are inconsistent with international law,” it said.

Singapore will not hesitate to take firm action against such activities, it said, adding that it was ready to try and resolve matters amicably, in line with international law.

In a previous territorial dispute between the neighbors, over remote rocky outcrops off Malaysia’s southeastern shores, the International Court of Justice awarded rights to a formation to each in 2008.

In another dispute, Malaysia told Singapore it intends to take back control of airspace managed by the city-state since 1974, amid friction over a flight path to a secondary airport in Singapore.

Singapore was once part of Malaysia but they separated acrimoniously in 1965, clouding diplomatic and economic dealings for years.