A TEEN who suffered horrific burns to 90 per cent of his body was left worried people would make fun of him over the traumatic injuries that almost claimed his life.

Troy MacKinlay was given only a five per cent chance of surviving after a fire ripped through his grandmother's house, with the 19-year-old managing to get out while still on fire. 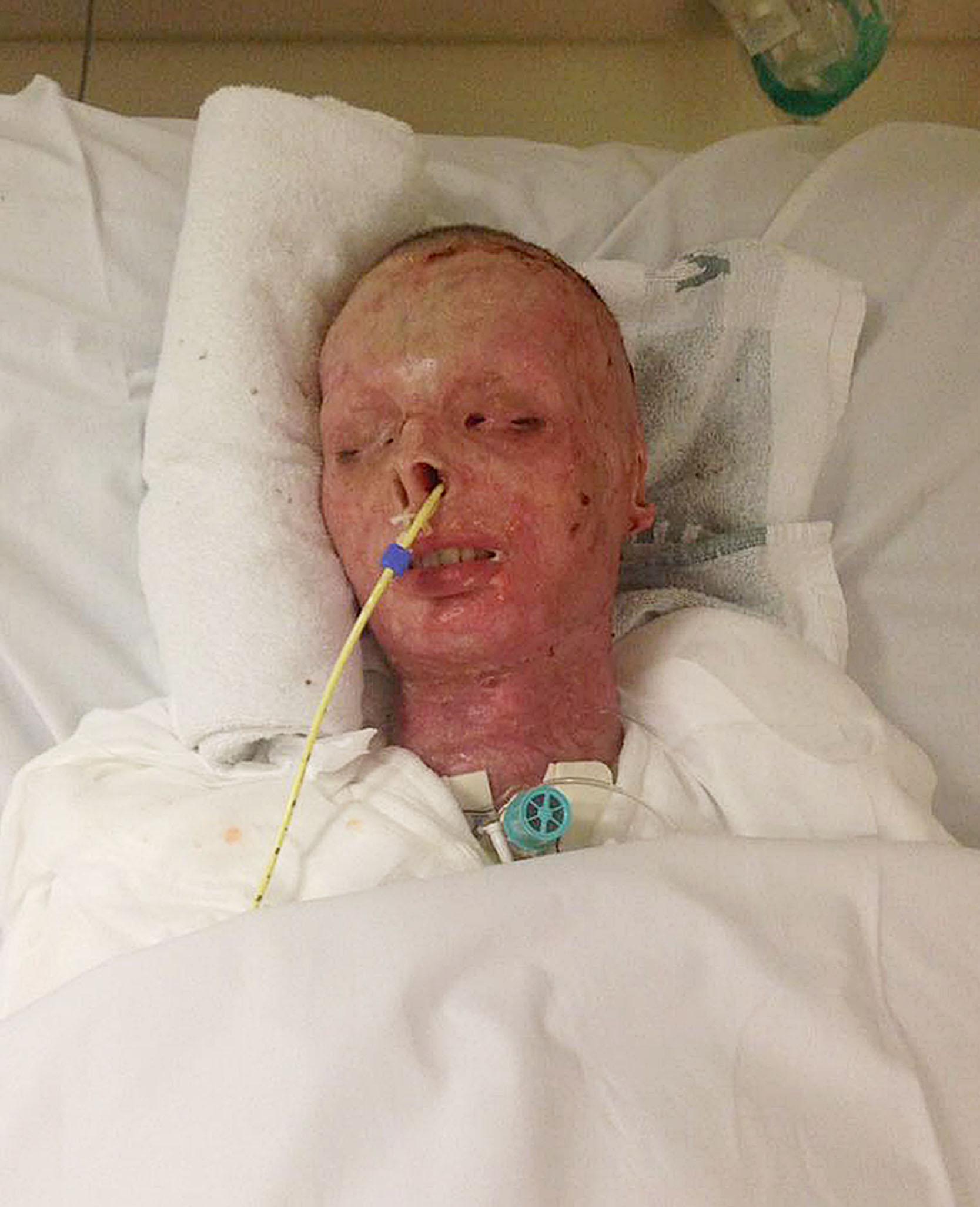 The teen suffered unimaginable third and fourth degree burns but has managed to bravely fight against all odds.

But his sister, Abra Wood, revealed to This Morning that the brave teen was left worried about how people would react to his injured body.

She said: "He told me that when he does come home he would hardly want to go out of the house. He thinks people are going to stare at him and make fun." 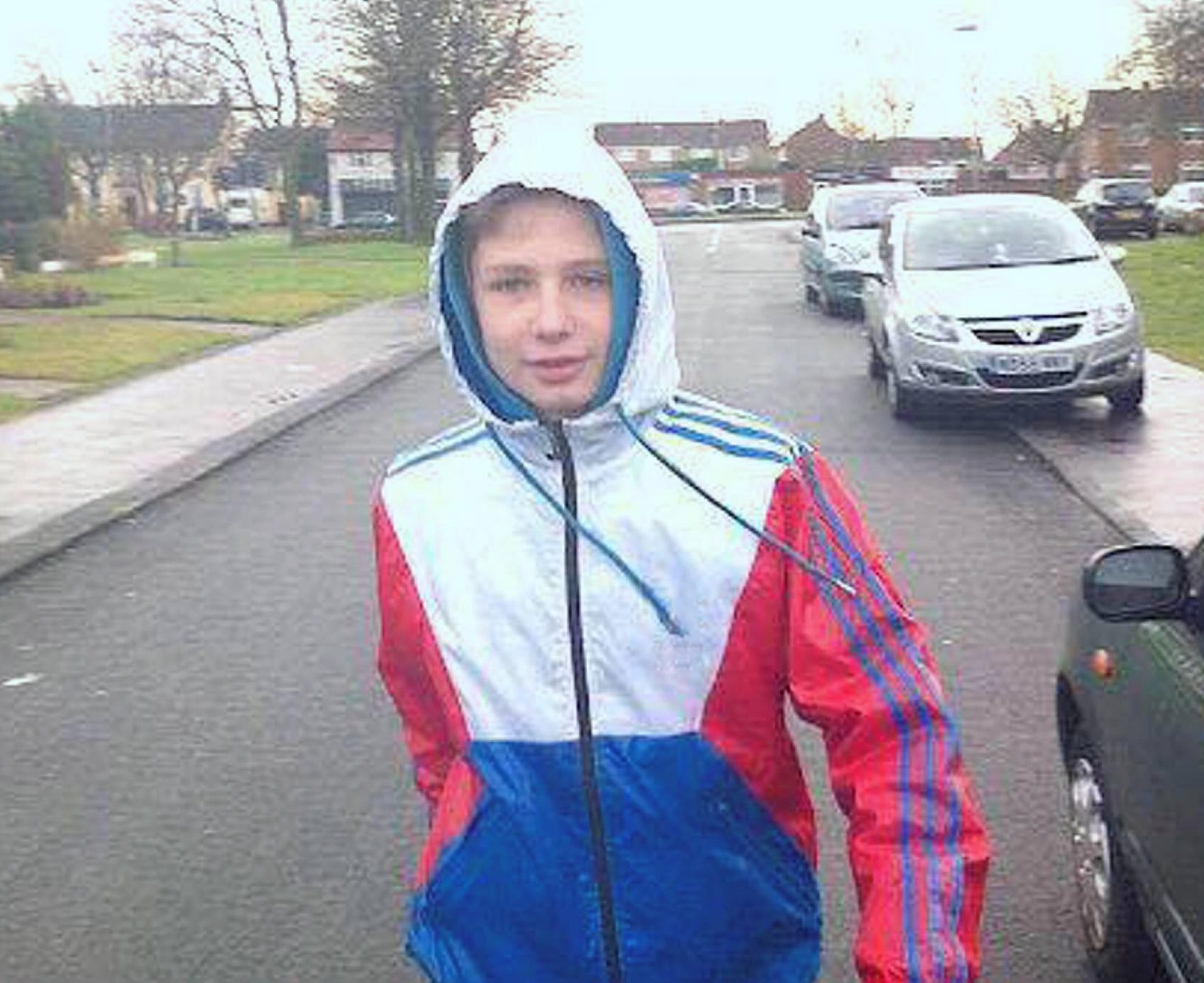 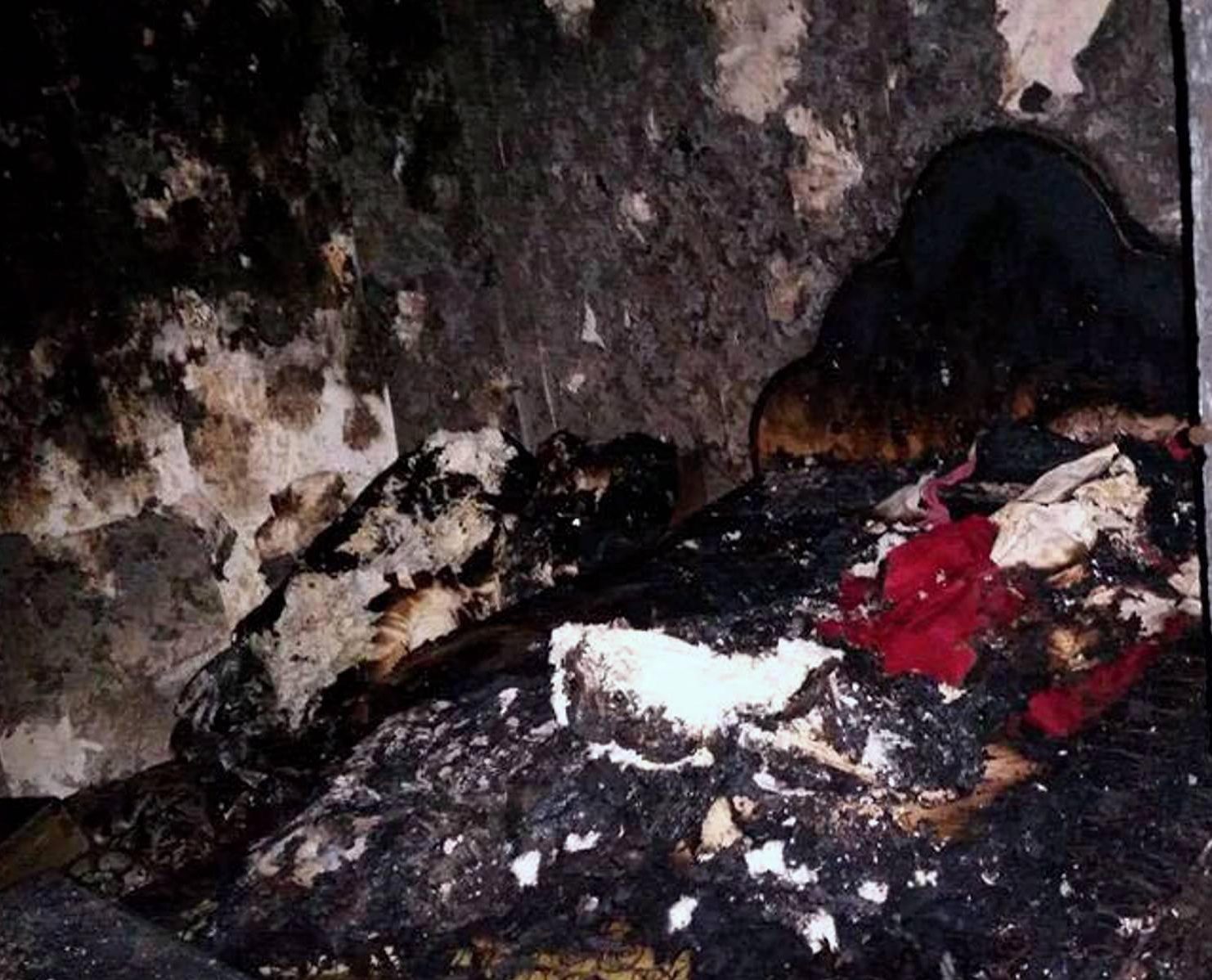 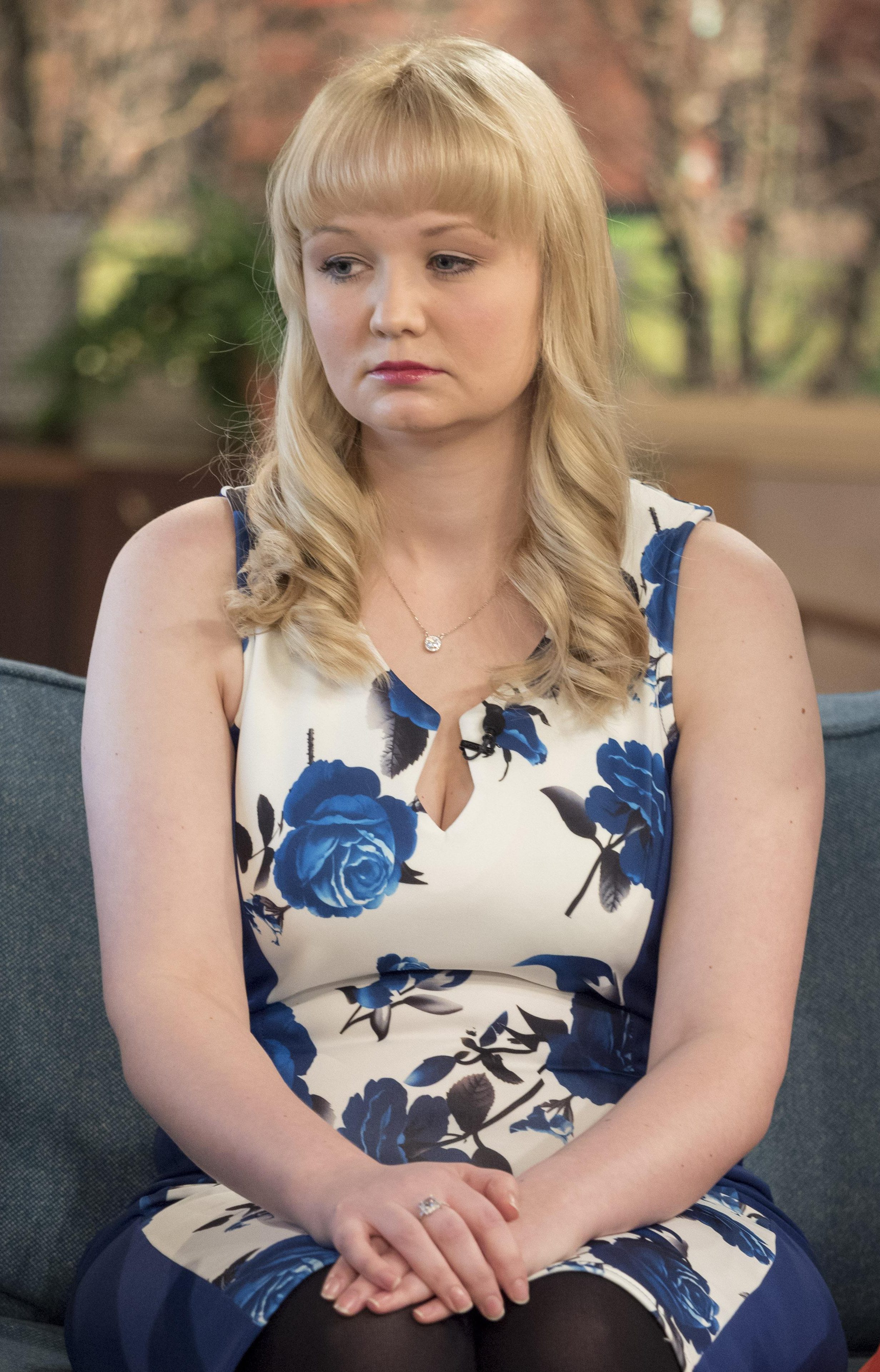 But she said that after posting a defiant picture to social media, the teen had been given an outpouring of support from people inspired by his story.

She said: "Me and my brother were just sat around his bed and he came out of the blue and said 'take a picture of me and post it to social media (and say) this is me, if you don't like it, do one'.

"We looked at him and said are you sure and he said 'yea'."

The photo has since been met with a deluge of positive comments, with thousands of people praising the teen for his bravery.

She said: "It has massively built his confidence, it has made him really happy.

"He's been smiling a lot this week." 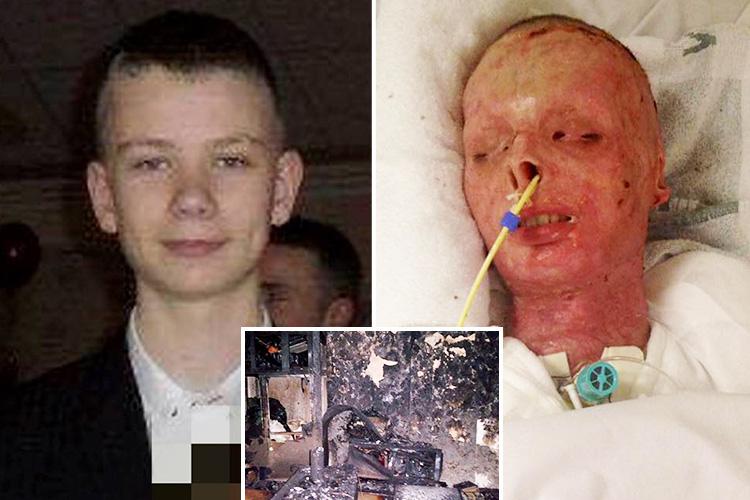 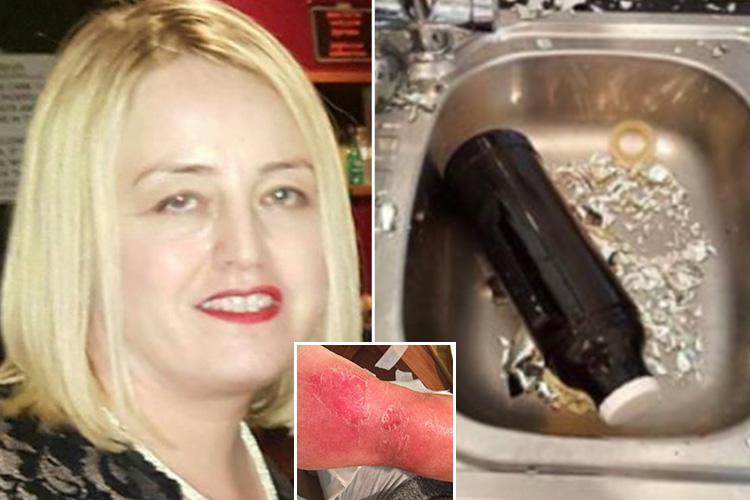 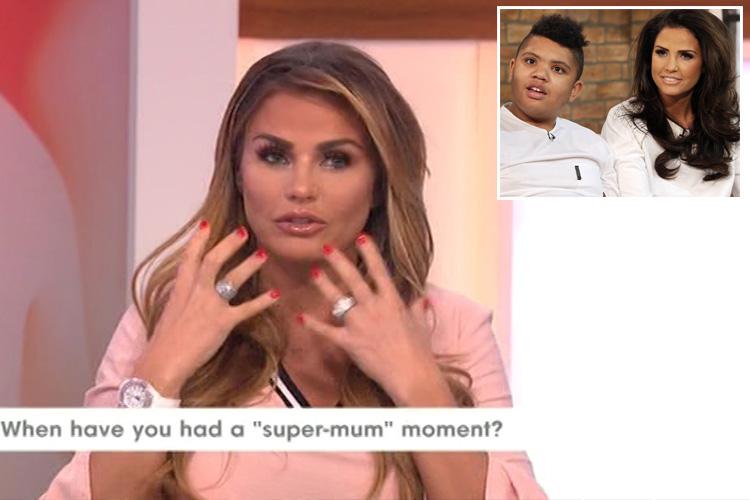 'he was screaming in pain' 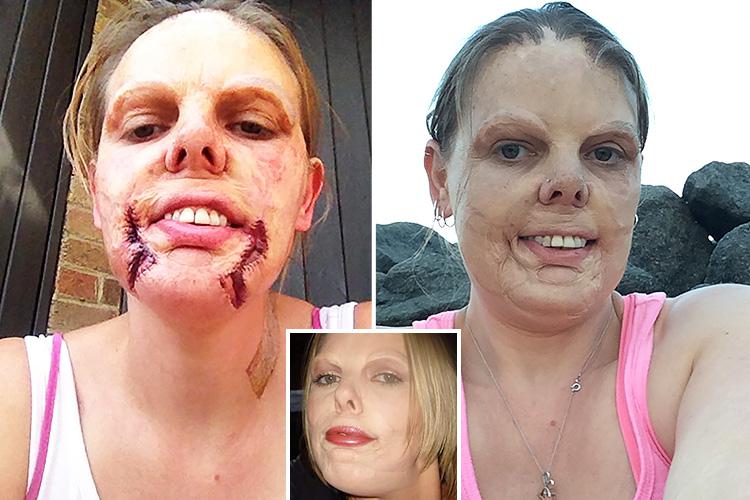 'I WAS LEFT WITH MORE SCARS'

His sister Abra said doctors had warned them four days after the October 14 fire that burned through his grandmother's home in County Durham that he only had three hours to live.

She said: "They said he's probably got three hours left at the most, we just couldn't accept it.

"We couldn't believe what we were hearing.

"We all went in but me and my brothers didn't say goodbye, we said see you later because we have faith in Troy, that he's a fighter." 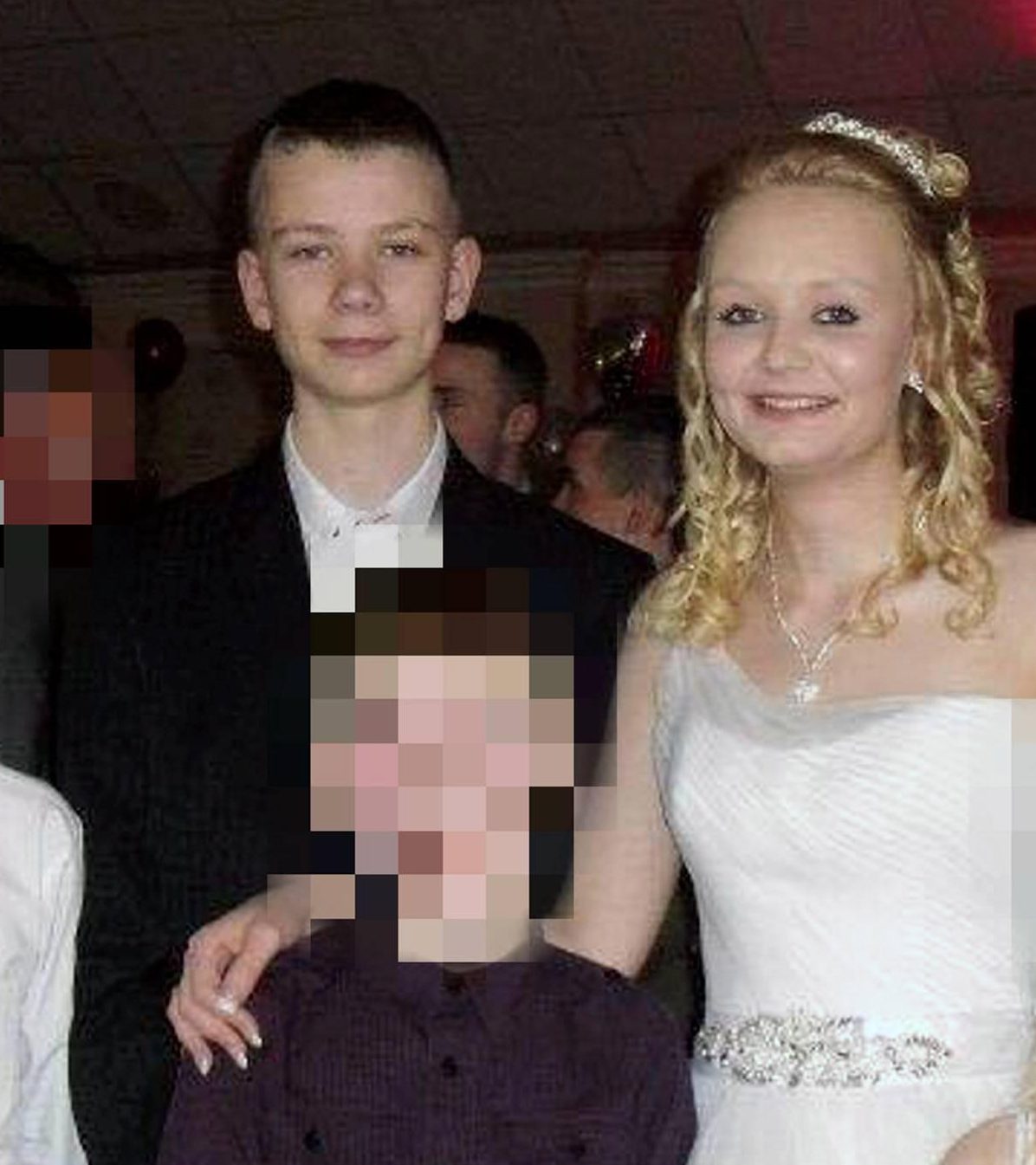 Troy is now on the road to recovery, but doctors warned that he still has a long journey ahead.

Abra said: "It's one day at a time at the minute."

Doctors previously said that it was "one of the worst cases" – but Troy had stunned everyone with his determination.

The family has so far raised more than £5,000 to support Troy with Just Giving.