The great-grandson of legendary 19th-century Lakota leader Sitting Bull has been confirmed thanks to an innovative new DNA method.

In a study published Wednesday in the journal Science Advances, researchers determined Ernie LaPointe, 73, of Lead, South Dakota, is related to Sitting Bull by extracting DNA from a lock of the tribal leader’s hair. 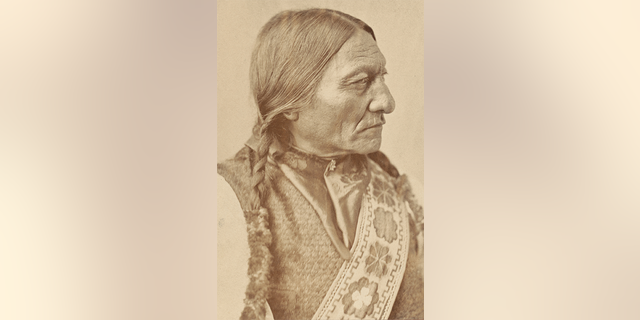 Famed 19th-century Native American leader Sitting Bull, who died in 1890, is seen in this picture from 1885.
(Reuters)

The hair had been sitting in the Smithsonian since his death in 1890 and was handed over to LaPointe’s family in 2007.

The research was led by Professor Eske Willerslev of the University of Cambridge and Lundbeck Foundation GeoGenetics Centre. Willerslev said he learned of Sitting Bull’s hair being returned to LaPointe’s family that year and reached out to the family.

“I wrote to LaPointe and explained that I specialized in the analysis of ancient DNA, and that I was an admirer of Sitting Bull, and I would consider it a great honor if I could be allowed to compare the DNA of Ernie and his sisters with the DNA of the Native American leader’s hair when it was returned to them,” Willerslev said in a press release.

Until then, LaPointe’s relationship to Sitting Bull was only confirmed by birth and death certificates, a family tree and a review of historical events. 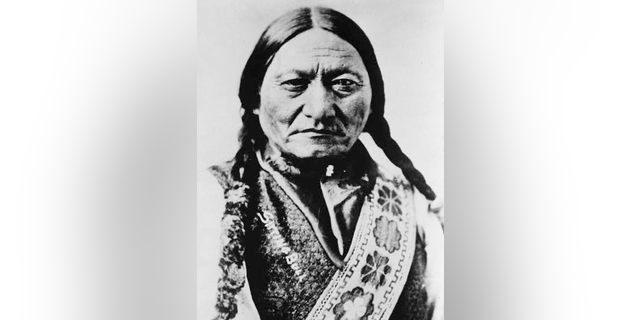 Sitting Bull around 1885.
(Library of Congress)

LaPointe, who said he and his sisters have been dealing with skeptics for years, told Fox News this was another way to determine his family’s relation to their ancestor.

“We have our oral history, our ceremonial and our paper trail, you might call it. And now this scientific way of identifying our grandfather’s … connection to us,” LaPointe said.

He said he anticipates that there may still be some skeptics – despite the connection being backed up by years of research.

“If they say it’s wrong, they have to come up with proof of why it’s wrong,” LaPointe told Fox News.

The technique used a novel approach that looked at autosomal DNA which, unlike traditional DNA methods, is not gender-specific.

“Autosomal DNA is our non-gender-specific DNA. We managed to locate sufficient amounts of autosomal DNA in Sitting Bull’s hair sample and compared it to the DNA sample from Ernie Lapointe and other Lakota Sioux – and were delighted to find that it matched,” Willerslev said in the press release. 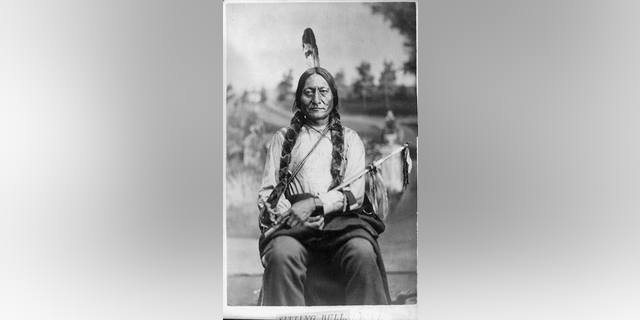 The researchers said the study marks the first time a familial relationship between a contemporary and a historical individual has been confirmed using such limited amounts of ancient DNA across distant relatives.

Fox News has reached out to Professor Eske Willerslev for comment.

Born in 1831, Sitting Bull was a famed Native American chief who united the Sioux tribes across the American Great Plains. He is best remembered for fighting in the 1876 Battle of Little Bighorn when he helped lead tribes to victory against General George Armstrong Custer.