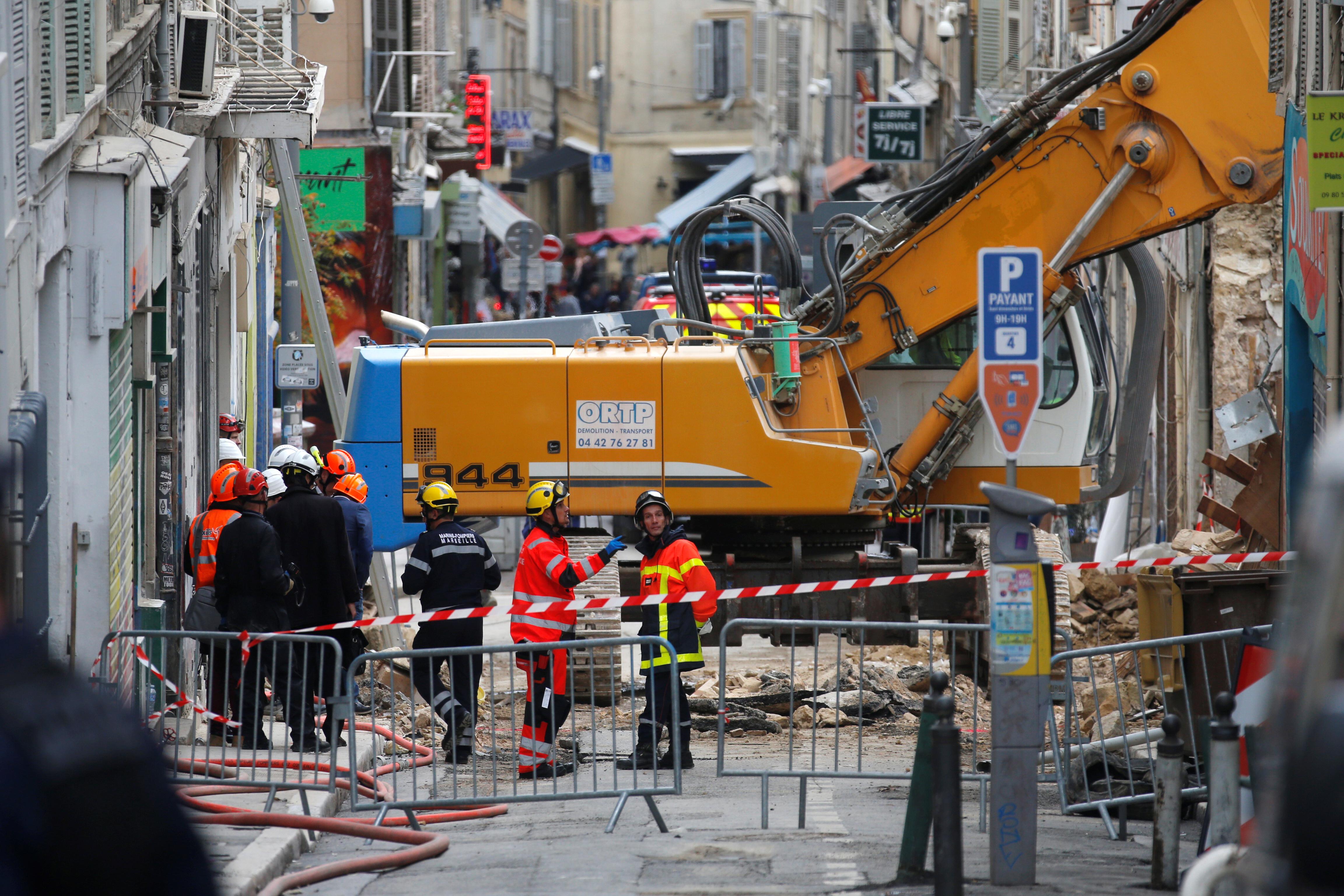 MARSEILLE, France (Reuters) – The body of a sixth victim has been found in the rubble of two dilapidated buildings that collapsed this week in the city of Marseille, said a public prosecutor official on Wednesday.

The buildings collapsed on Monday morning. Emergency services combing through the rubble have now found the bodies of four men and two women.

Authorities had initially said that up to eight people might have been buried in the debris.

Rescue teams said their work had been complicated since the collapse had destabilized other nearby buildings in the street, which lies not far from the city’s historic Old Port area.

Authorities said they were looking into what caused the collapse of the buildings, described by residents of the area as dilapidated and in need of repair.

Controversial monuments should be “contexualised” and “explained” rather than “taken and hidden away”, the communities secretary has said. Robert Jenrick has said Britain should not…