A SKIER has been charged with the manslaughter of a five-year-old British girl in a deadly crash on the slopes at a resort in the Alps.

The girl, named locally as Ophélie, was in a lesson on the slopes when an adult is said to have crashed into her at high speed. 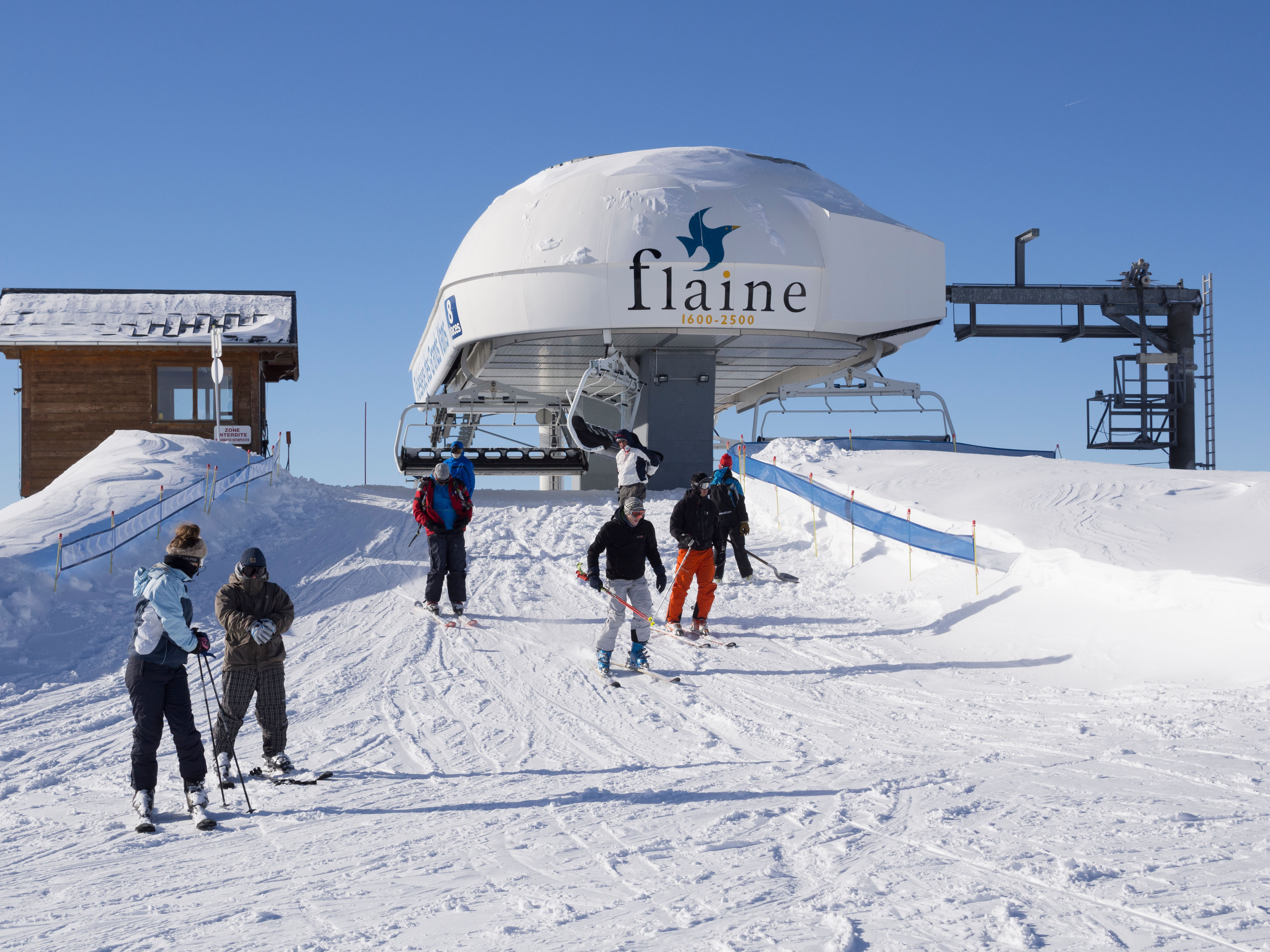 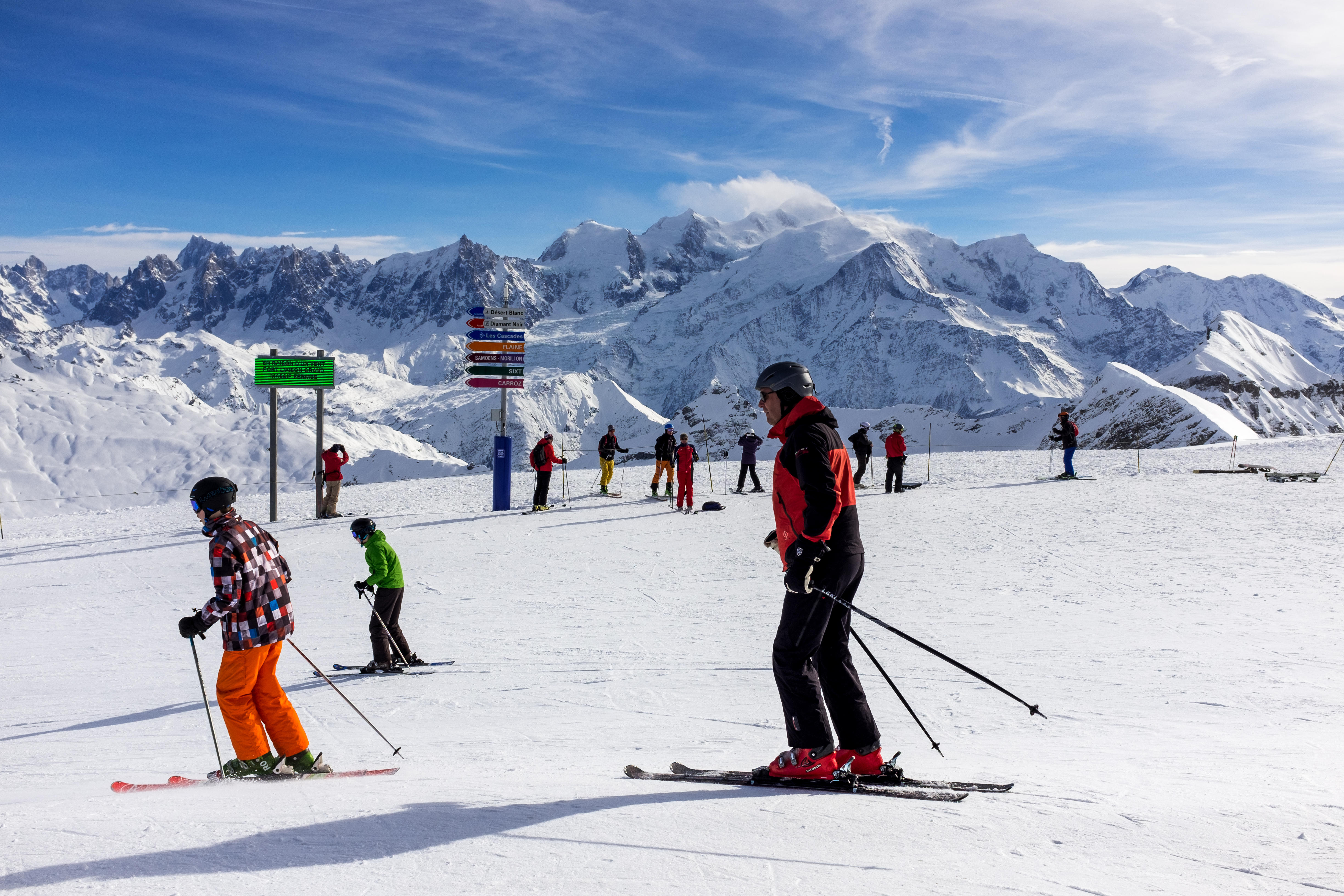 The little girl was airlifted to the hospital but tragically died before she arrived while still in the helicopter.

The horrific accident happened on Saturday at around 11 am in the ski resort of Flaine in France’s eastern Haute-Savoie department.

The 40-year-old suspect, who has not been identified, has been in custody in Bonnevile, eastern France.

Witnesses said they watched him skiing "at high speed" over "a slight bump" and then colliding with the child.

The five-year-old was taking a lesson on a Blue beginners’ slope in the resort.

An investigating source said: "The skier involved in the death has been indicted for manslaughter.

"He has been placed under judicial control and is specifically accused of a deliberate violation of safety obligations."

The crime is punishable with up to five years in prison, and a fine equivalent to £62,000.

Karline Bouisset, the public prosecutor in Bonneville, confirmed that the man, a volunteer firefighter, had been "skiing at high speed".

She added that a dozen people, including direct witnesses to the tragedy, have been interviewed "at length" since Saturday.

Ms Bouisset said: "The child was in a single file behind the group and was about to make a right turn when she was very violently hit by the skier arriving at high speed who tried in vain to avoid her."

The skier tried to administer first-aid to the child, who had been skiing with four other girls and boys, but she never recovered consciousness and died on her way to the hospital at about 1 pm.

Ophélie lived with her British parents in Geneva, and they also own a holiday home in Les Carroz, another Alpine ski resort.

The children were on the Serpentine Blue run, and in a group lesson run by France’s ESF national ski school.

Jean-Paul Constant, the Mayor of nearb Arâches, said: "We are actively looking for a psychologist who speaks English for the family, who have returned to Geneva.

"They are suffering from extreme shock, as are many others involved in this tragedy."

The criminal suspect comes from Saint-Jeoire, and he is offering his full cooperation to the authorities.

A post-mortem was due to take place on Monday to determine the cause of death, but the results had not been released. 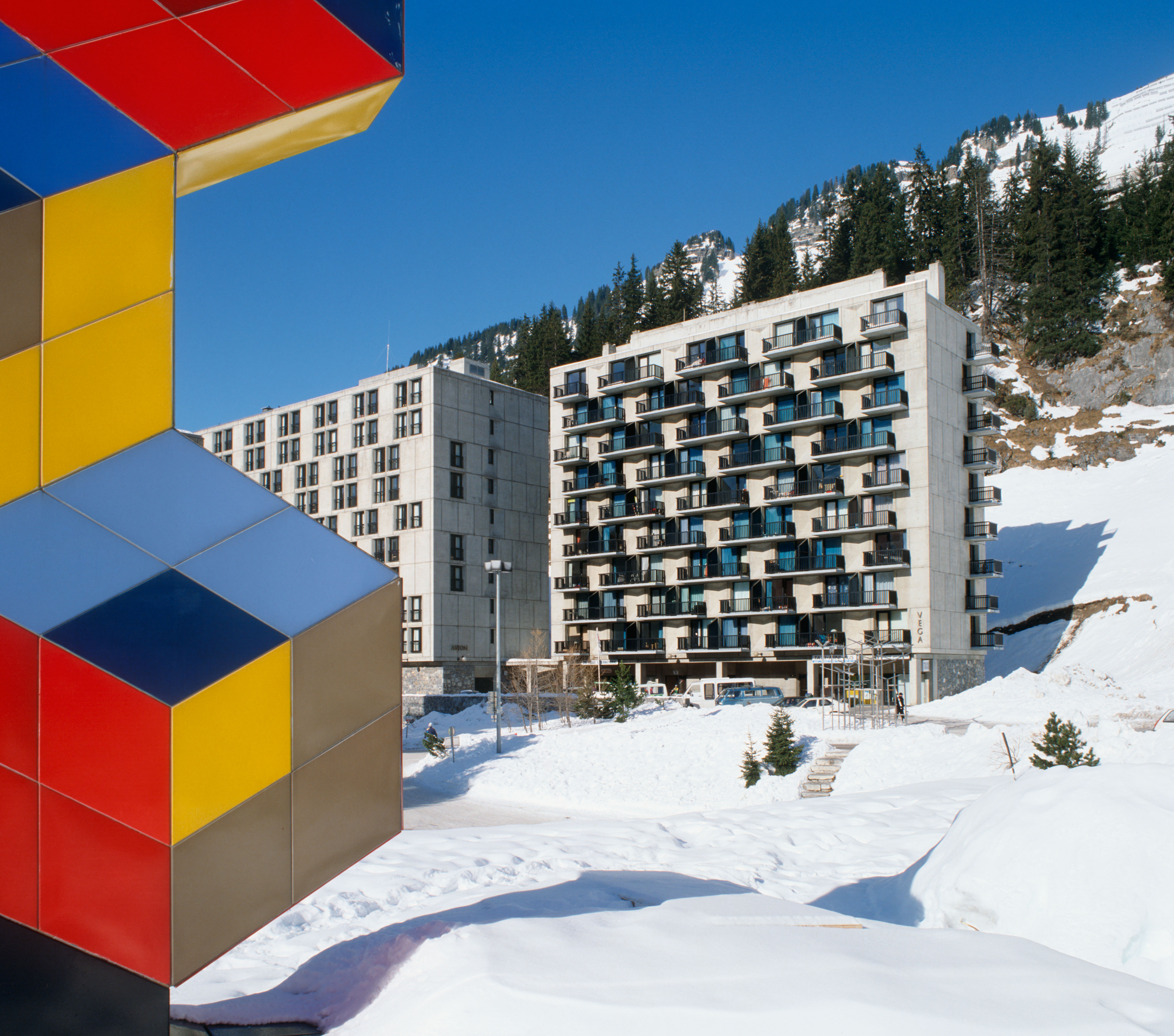