LJUBLJANA (Reuters) – Slovenian centre-left Prime Minister Marjan Sarec said on Friday that his minority government will quit if parliament does not pass its 2019 budget plan in March but that it was holding talks with various factions to secure their support. 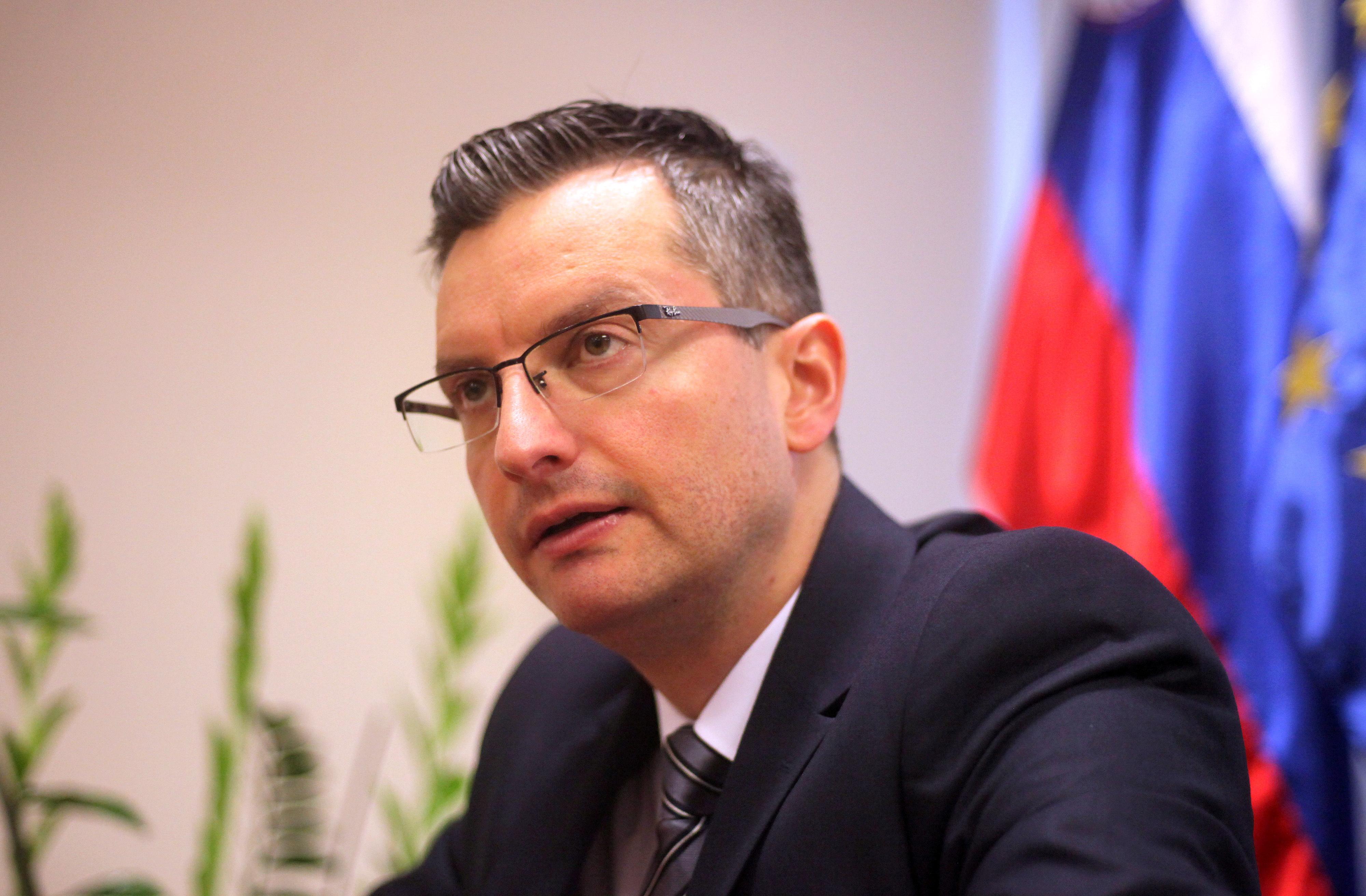 In an interview with Reuters, Sarec also said the government planned to introduce a pension reform later this year and hoped to remove some of the bureaucratic hurdles facing potential foreign and domestic investors.

Sarec’s coalition government, which holds 43 out of 90 parliamentary seats, adopted a draft 2019 budget last week expecting a budget surplus of 0.5 percent of GDP and a spending increase of 4.8 percent to 10.2 billion euros compared to an earlier budget plan made by the previous government.

“We can do nothing without the budget. If there is no budget there will be a (parliamentary) election,” Sarec said in the interview.

A former comedian turned politician who took power in September following June election, Sarec said the privatisation process of Slovenia’s third largest bank Abanka was underway. As agreed with the European Commission in 2013 when the commission approved state aid to the bank, the bank is due to be sold by the middle of 2019.

Sarec, whose government is due to announce a new privatisation strategy later this year, also said he was against any “poor-considered privatisations”.

“I believe we should privatise as little as possible, instead we should put good managers in state firms,” he said.

Slovenia is due to sell another 10 percent of its largest bank Nova Ljubljanska Banka (NLB) in 2019, having sold 65 percent of the bank in November. The government will keep 25 percent of NLB in the long run to have a say in key business decisions. [nL8N1XK3ES]

The planned pension reform would gradually increase retirement age, Sarec said, but gave no further details. At present Slovenians can retire at the age of 60.

He also said that while not pessimistic about Slovenia’s economic outlook, he was worried that Brexit and trade disputes could affect some of its main trading partners which are mostly other EU states.

Export-oriented Slovenia, which narrowly avoided an international bailout for its banks in 2013, returned to growth a year later and expects the economy to expand by 3.7 percent this year versus some 4.4 percent in 2018.