It’ll grow on you! Group launches a social media campaign to get young gardeners growing geraniums as ‘unfashionable’ flower fights back

The geraniums are fighting back. Long dismissed as unfashionable – common even – the low-maintenance blooms are to be given a major publicity boost in a bid to win over new fans.

A group of growers is launching a social media campaign to attract young gardeners to the delights of the flower once dismissed as ‘the poor man’s rose’.

Geraniums and closely related plants, collectively called pelargoniums, were once ubiquitous, but their popularity made them unfashionable. 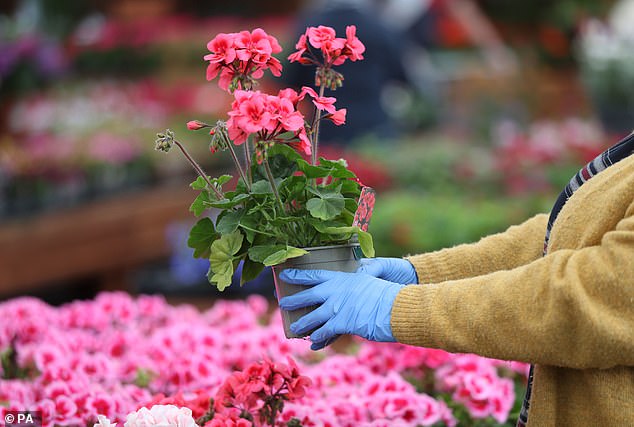 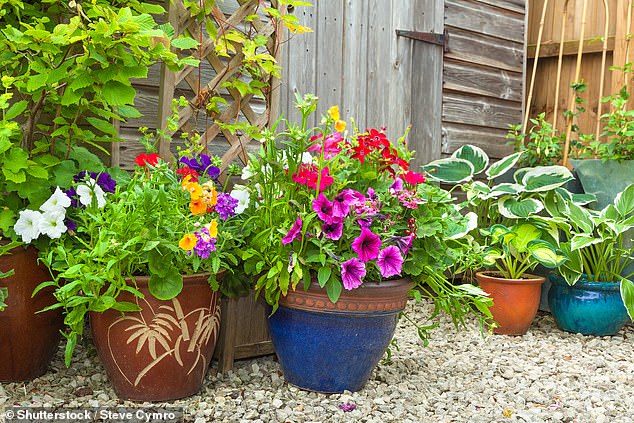 Today, most geranium-lovers are aged over 70, so moves are under way to popularise the flower with younger generations, such as those aged 25 to 35 getting their own garden for the first time. Expert Heather Godard-Key said that with 1,400 varieties there should be a geranium for every garden. She explained: ‘A lot of people just don’t know about the extensive variety of pelargoniums.

‘There are so many varieties and hybrids, different flowers, shapes and colours. There are scented leaf plants with the smell of lemon, orange, lavender or cinnamon, and there are scented flowering plants that have a fruity, pineappley smell that is lovely and wafts in the evening.

‘I even make cakes with pelargoniums to flavour the sponge.’

The new drive on Instagram and other social media platforms is backed by the Royal Horticultural Society. But bosses might have their work cut out as society designer Nicky Haslam recently described red geraniums as ‘vulgar’.

In his annual list of the things he finds common, the 81-year-old said of the flowers: ‘They’re all right in Austria or on Capri, but not in the gardens of England. They are planted in rows in Buckingham Palace and look terrible. White and pink ones are fine, though.’

Key to the new drive is the National Collection of Pelargoniums, which started in 1958 and is believed to be the largest assembly of plants from a single genus in the world. Nurtured at Fibrex Nurseries near Stratford-upon-Avon, the collection is to be put on show at RHS sites around the country as part of the marketing drive. Some garden centres and florists will also display unfamiliar pelargoniums, while samples are being sent to charities and community gardening groups.

The plant family originated in South Africa and the first specimen to arrive in Britain in the 1630s was the black-and-yellow scented Pelargonium triste, which is still popular today.

Florist Nik Southern admitted geraniums had a reputation for being ‘a bit naff’, adding: ‘It’s a favourite on all nans’ patios, but this is also why it’s so wonderful.’