A DESPERATE relative of a victim of the Solihull lake tragedy is said to have been held back by cops after cutting up his legs trying to save the boys.

Three youngsters – aged eight, 10, and 11 – lost their lives after falling through ice and getting into trouble in the freezing water on Sunday. 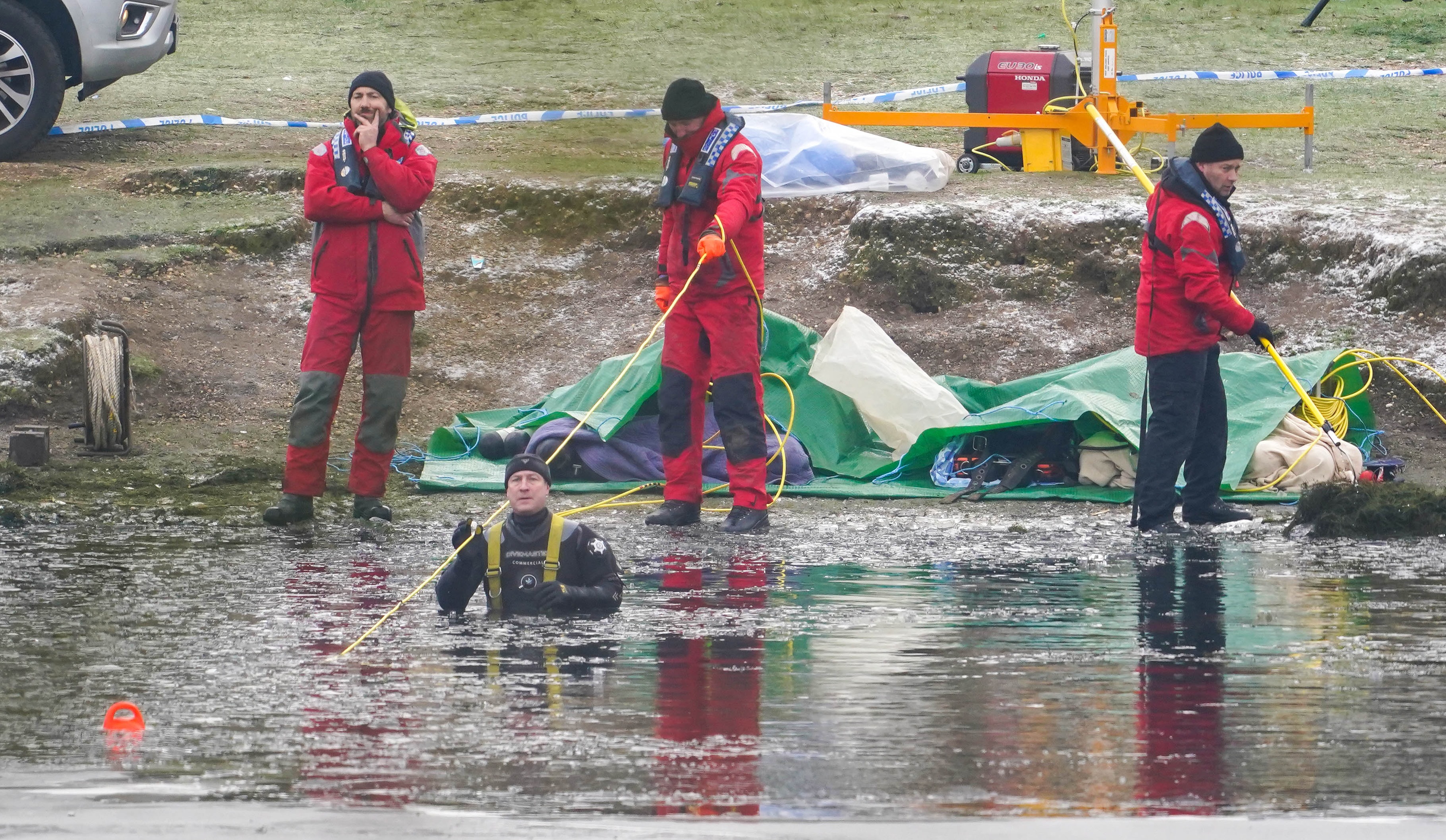 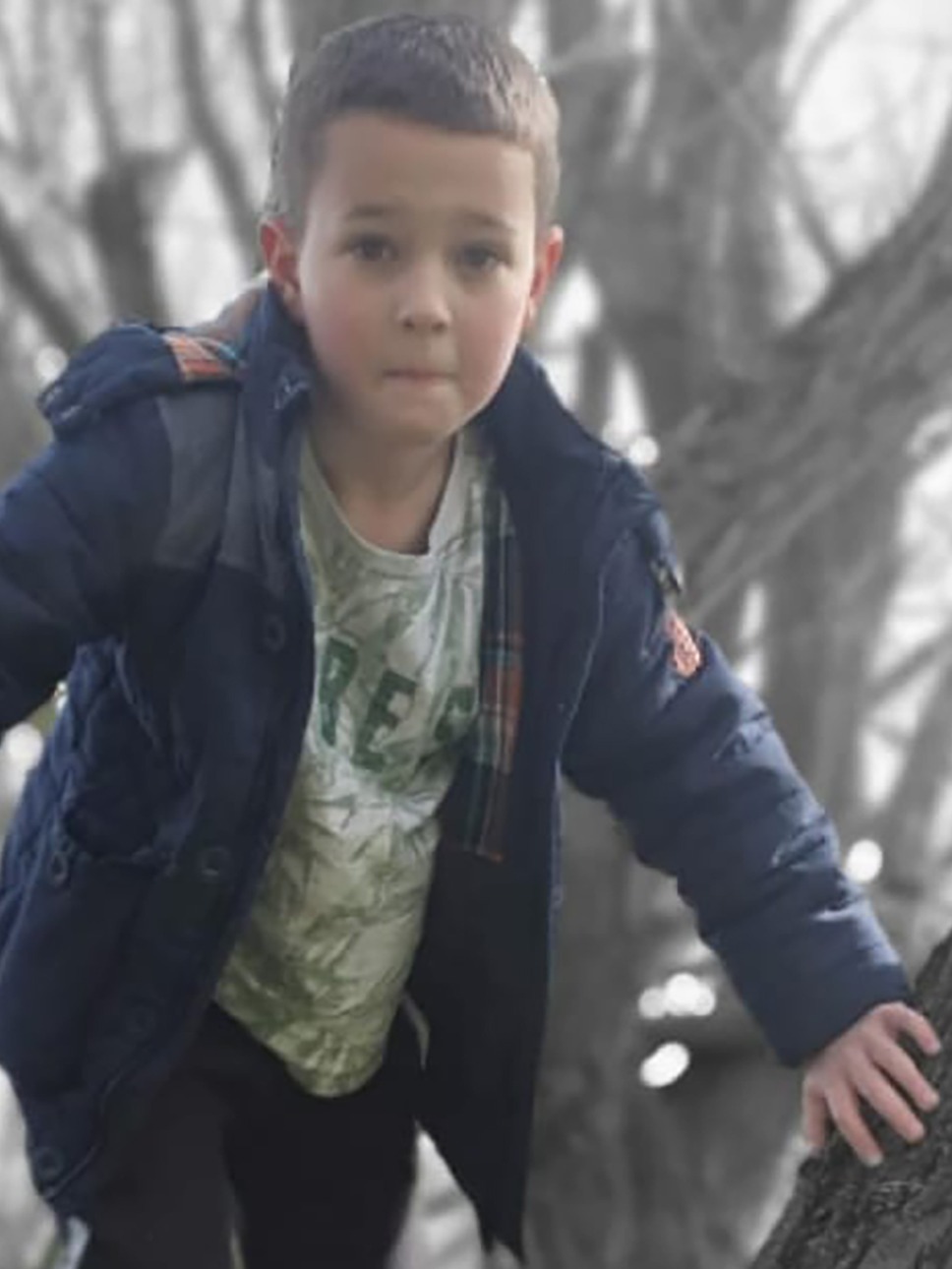 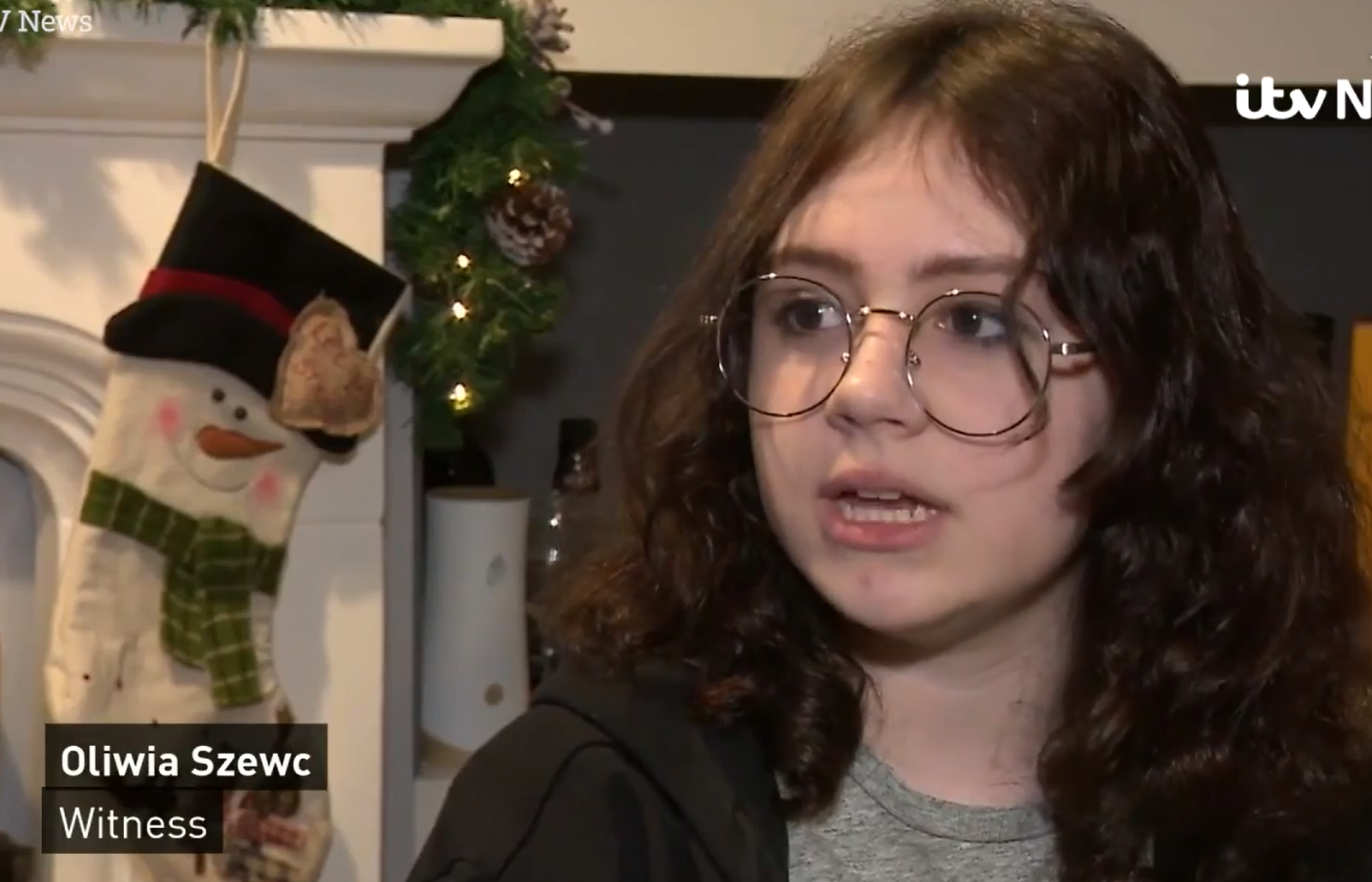 A fourth victim, who is just six years old, is fighting for their life in hospital after the tragedy at Babbs Mill Park in Solihull, West Midlands.

The 10-year-old victim has been named as Jack Johnson – who is said to have bravely ran and tried to save the group.

A schoolgirl has also opened up about her heroic efforts.

Read more on the Solihull tragedy 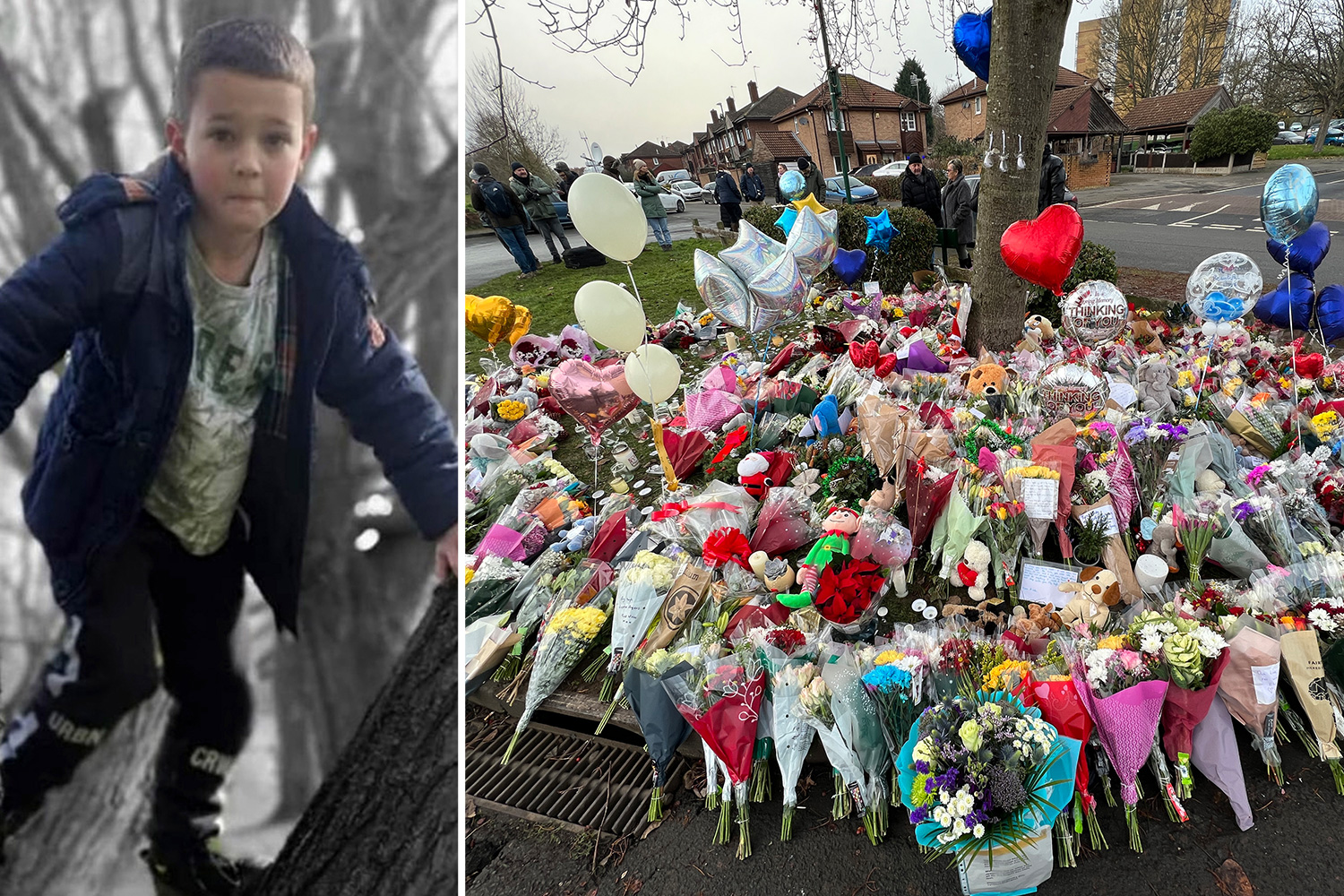 Hero boy, 10, ‘ran into icy lake to save kids’ before dying alongside 2 boys

The teen said when she couldn't pass the boys the branches, because they were too short, she knew she had to wait for emergency services.

But, a man, who she believed was related to one of the boys, sprinted past her and leapt into the water.

Oliwia bravely told ITV: "He jumped into the frozen lake and cut up his legs but couldn't really do anything because he was putting his own life at risk.

"He didn't go any farther because the police held him back."

The teen had been meeting a friend at the Solihull park when the horror unfolded.

She recalled: "I was just trying to find branches of trees and try to pass to them but they were all too short

"I was just trying my best to think of different ways to at least help them or do anything for them to float on the surface of the water so they wouldn't drown.

"I was thinking, what would be able to pull them back to the shore? And then I just looked at a tree and I was like, that's it.

"I should just get a branch I try. I got the branch, but it was too short."

Witnesses have revealed the harrowing cries of the sister of one of the victims in the aftermath.

Heartbreaking video – which we have chosen not to publish – also captured desperate screams of "help" coming from the lake.

Dan Hall, 38, told The Telegraph: "She was a relative. She’d come down to help and met up with a younger girl who was hysterical, saying: ‘My brother, my brother’.

"The teenage girl was trying to comfort her younger cousin and saying it was going to be alright, but she had only just arrived and the younger girl had seen what had happened.

“You looked at what was happening and knew deep down that they were struggling to make it. It was just harrowing.

"Some people were very brave, and the emergency services were amazing.” 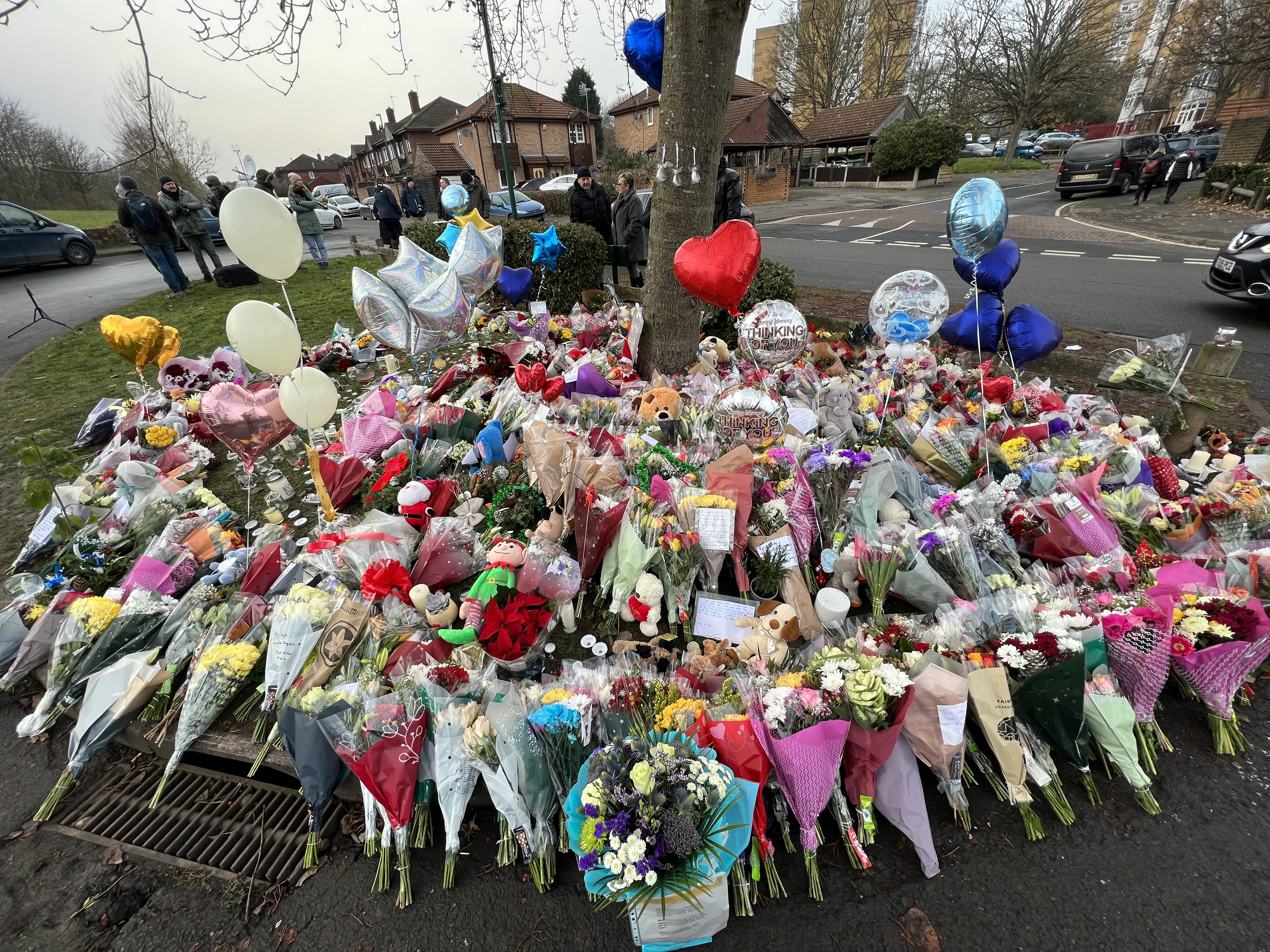