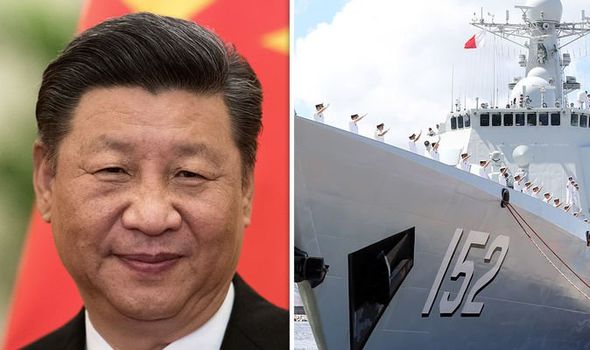 The Public Liberation Army (PLA) now has 20 of these warships equipped with up to 256 missiles. The warship features 64 vertical launch cells, capable of carrying one to four missiles. One of the missiles includes the PLA’s “deadliest anti-ship cruise missiles (ASCM), the vertically-launched YJ-18 ASCM”, according to The Diplomat.

A Global Times report said: “China now has 20 Type 052Ds either in active service or being fitted out for service soon.”

The warships are reportedly a significant upgrade from the Type 052C. 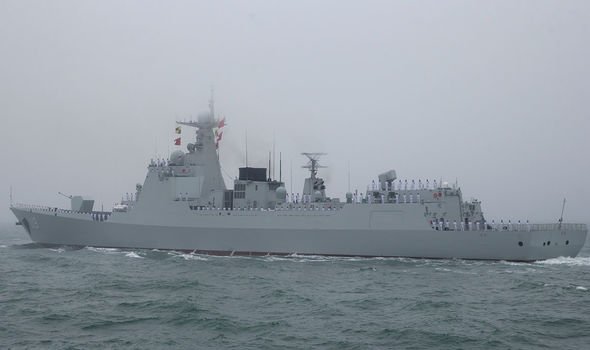 Zhou told the South China Morning Post (SCMP): “The pace of building new warships reached a peak this year as the decision to build most of these new vessels was made by the previous leadership before Xi Jinping came to power and began his military reforms.

“China is adding more new warships but perhaps at a slower pace now.

“At the same time, it is strengthening its crew management training and fleet operations to catch up with the advances in hardware.”

He explained the building programme accelerated due to the low cost of steel. 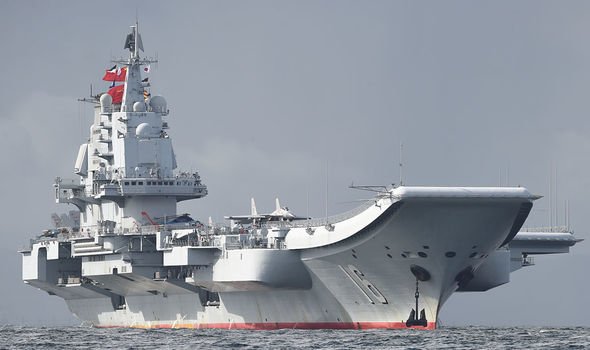 However, China is still trying to catch up with US warships which are faster.

The US destroyer is also equipped with 96 vertical launch systems.