Eight fighter jets and four bombers glided in a chilling formation and are believed to have carried out air-to-surface firing drills, according to South Korea's military. 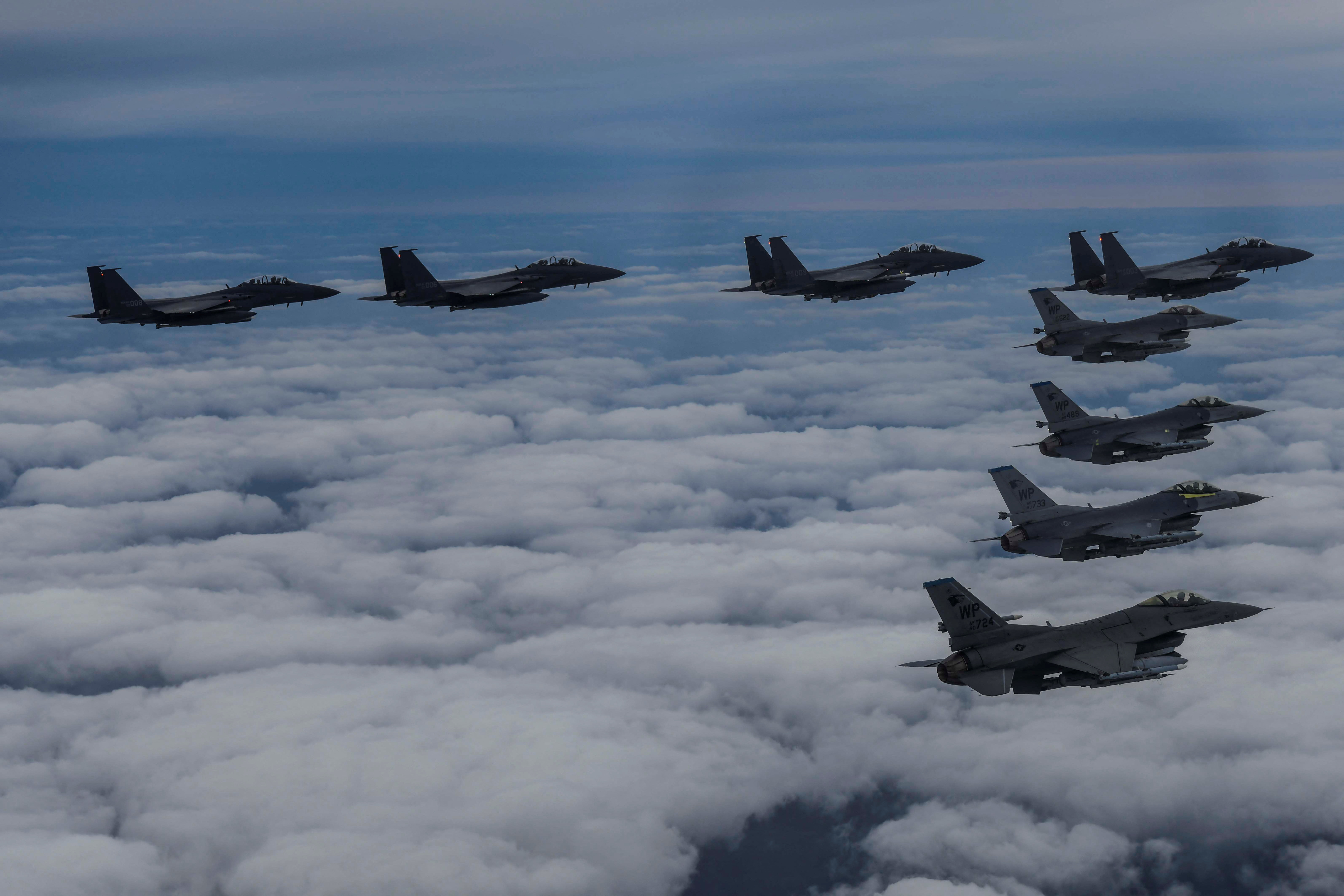 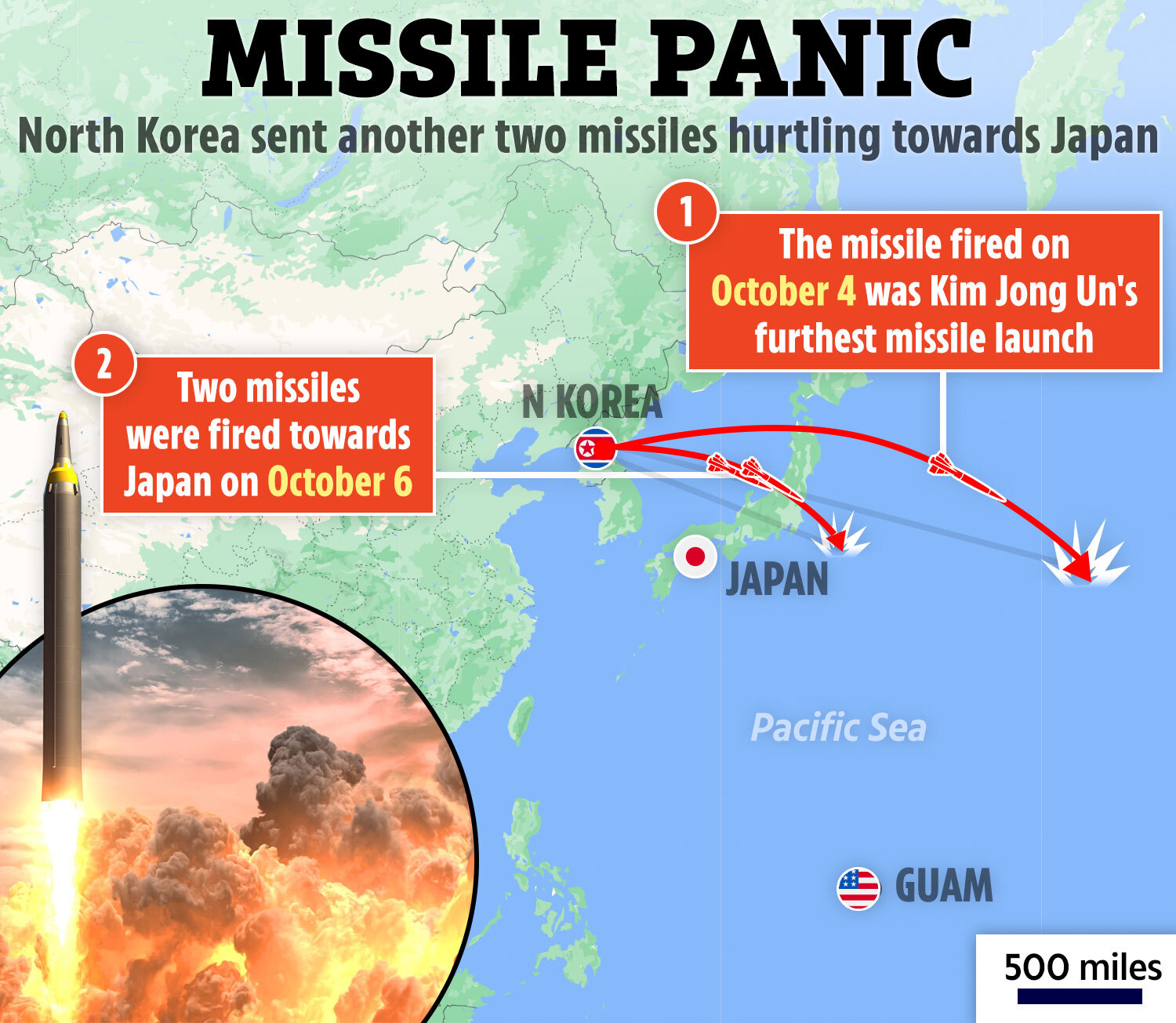 It came hours after Kim fired two more ballistic missiles towards Japan in its sixth round of missile tests in less than two weeks.

The North Korean planes were probably just dozens of kilometers away from the border, South Korean media said.

North Korea has previously sent military aircraft near the border.

But Yonhap news agency said this is likely the first time it has mobilised so many warplanes for such a provocative flight and firing exercises.

Tensions have risen sharply on the Korean Peninsula as North Korea's recent barrage of missile tests prompted South Korea, the US and Japan to conduct joint drills in response.

The launches came after the US redeployed an aircraft carrier near the Korean Peninsula in response to North Korea's launch of a nuclear-capable missile over Japan earlier this week.

North Korea has conducted a record number of missile tests this year.

The strike group was in the area last week as part of previous drills between South Korea and the US, and the allies other training involving Japan.

North Korea considers such US-led drills near the peninsula as an invasion rehearsal and views training involving a US carrier more provocative.

On Tuesday, North Korea staged its most provocative weapons demonstration since 2017, firing an intermediate-range missile over Japan, forcing the Japanese government to issue evacuation alerts and halt trains.

Experts said the weapon was likely a Hwasong-12 missile capable of reaching the US Pacific territory of Guam and beyond.

Other weapons tested in recent days included Iskander-like missiles and other ballistic weapons designed to strike key targets in South Korea, including US military bases there.

North Korea has fired more than 40 ballistic and cruise missiles over more than 20 launch events this year, using the stalled diplomacy with the United States and Russia's war on Ukraine as a window to speed up arms development. 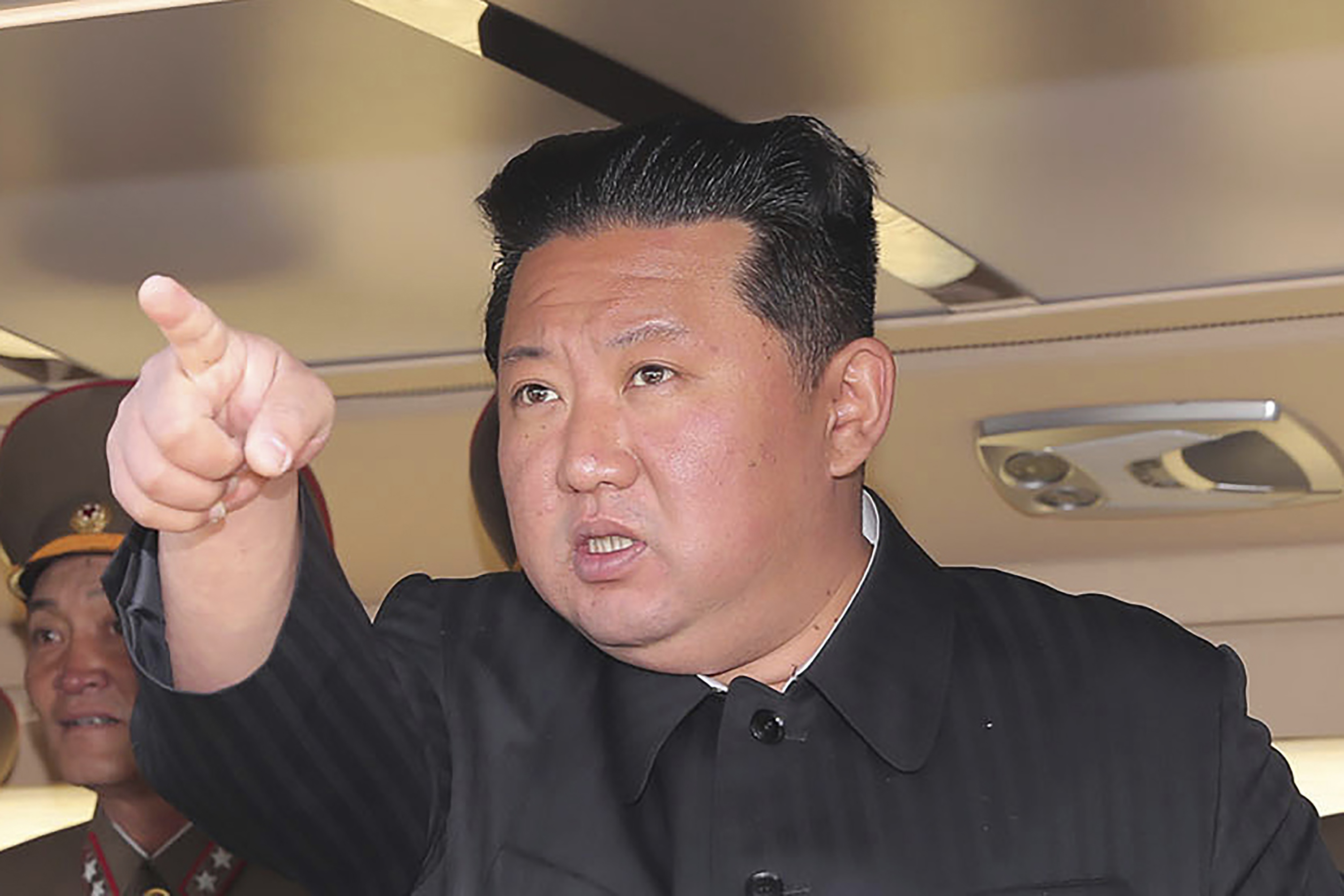 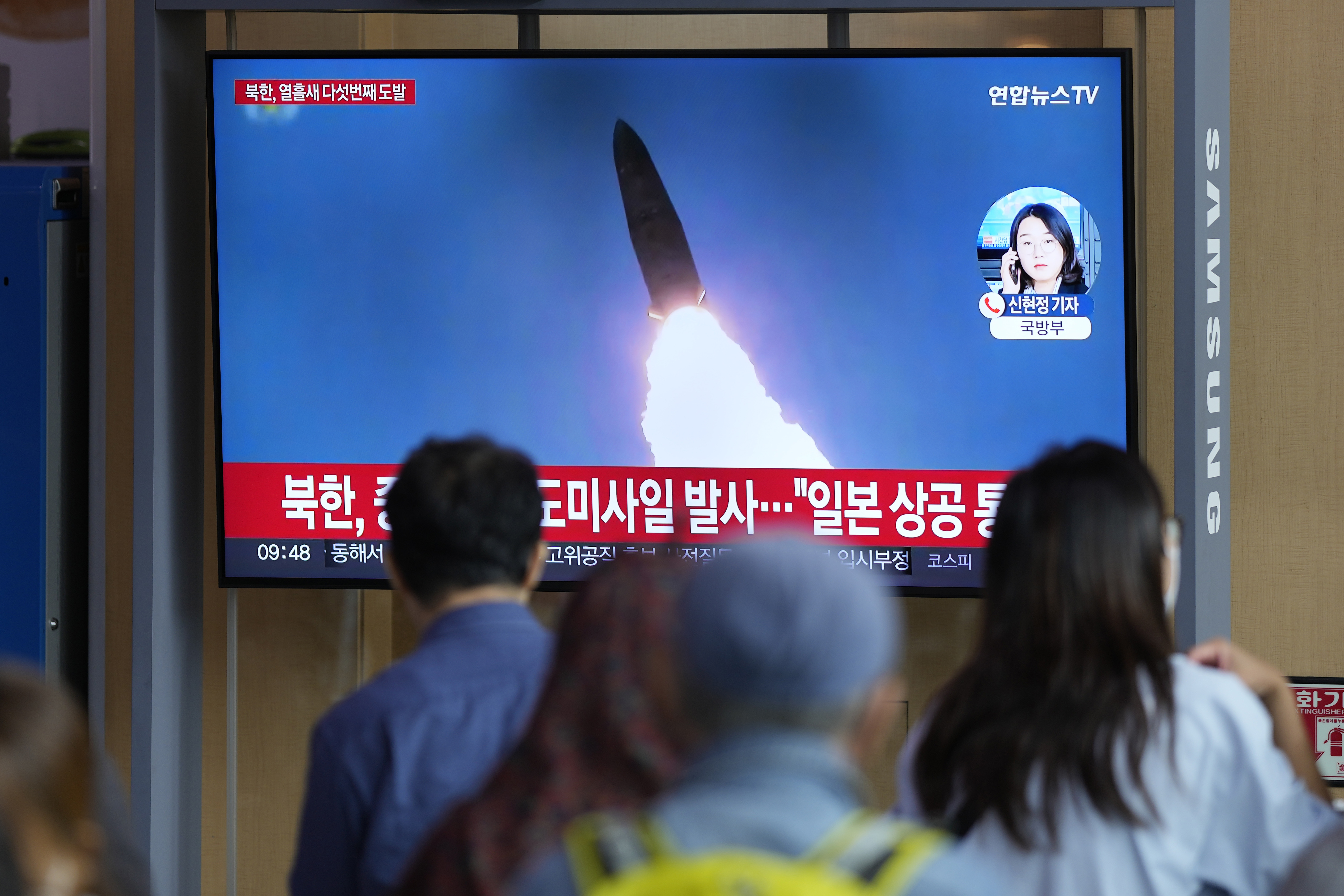