THE seventh season of Southern Charm follows the Charleston crew and how each of them balances their changing personal lives, relationship drama, and career success. 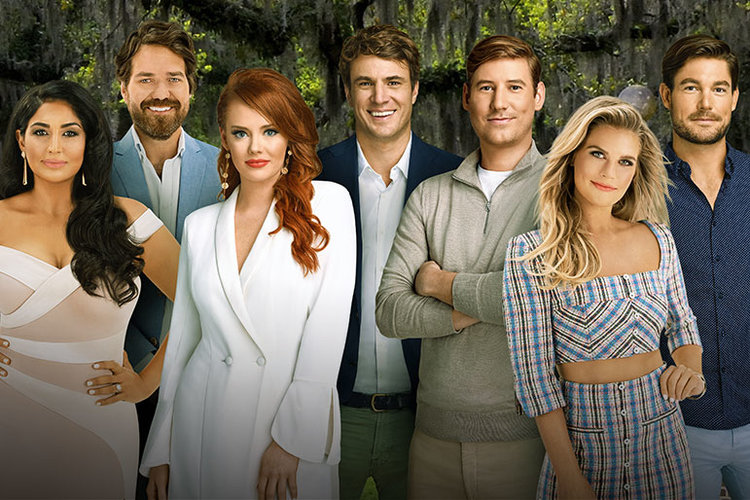 Who's in the cast of Southern Charm? 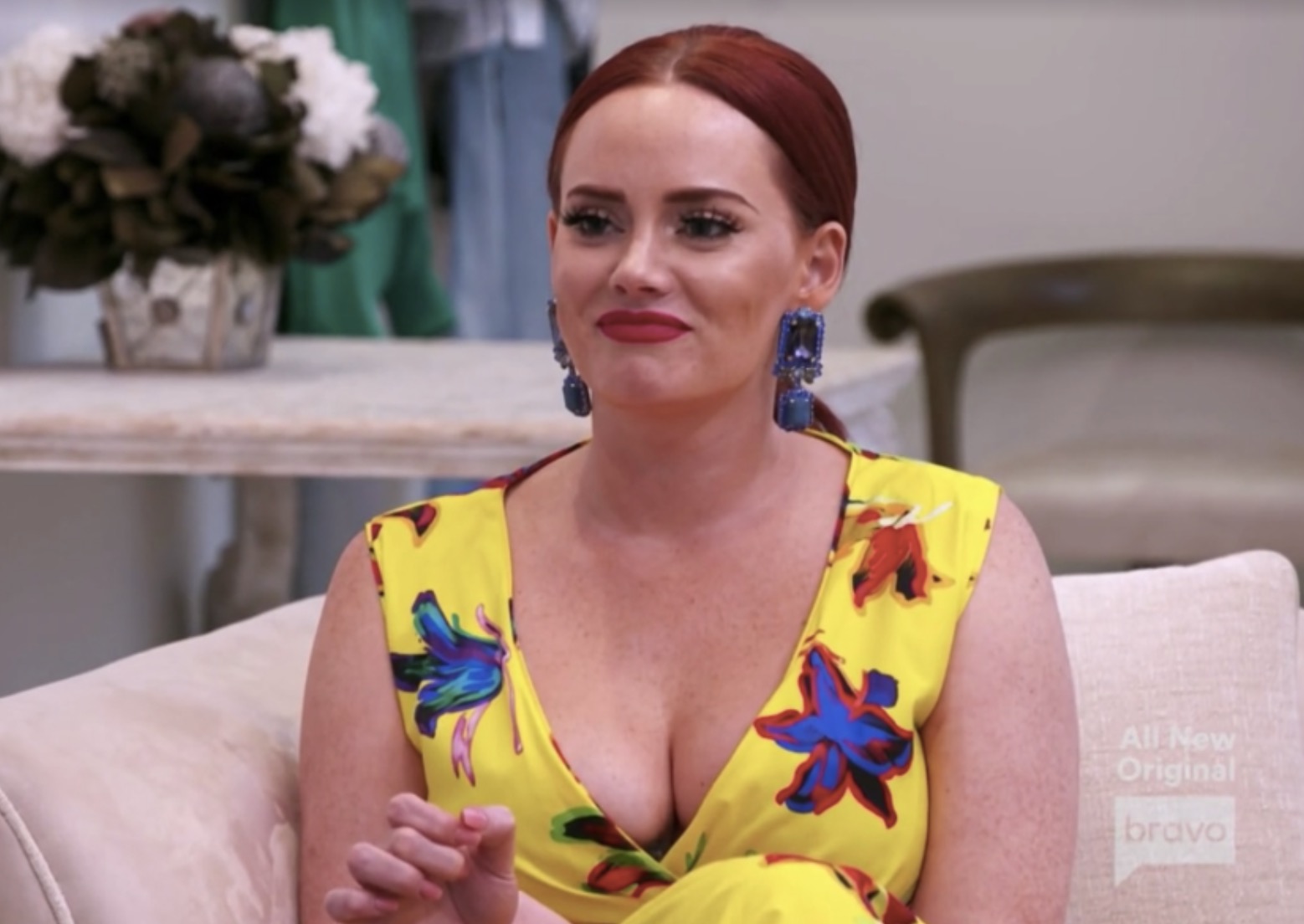 Fans of Southern Charm are already familiar with Madison as Austen's on-again, off-again girlfriend, but their relationship reaches a breaking point as the coronavirus pandemic threatens to break them up.

Persian restaurateur Leva mingled with the Charmers while dominating the Charleston hospitality scene, but her bi-racial marriage to a black southerner will force her to ask tough questions in her friendships.

When did Season 7 air?

Is John Pringle in Southern Charm?

John Pringle joined the crew as a new addition to the Southern Charm's Season 7 cast – and he's ready to stir up trouble.

Shep's frat buddy his eyes on Madison and is willing to do whatever it takes to win her heart – even if it means breaking bro code with her sometimes-lover Austen.

John attended the University of Georgia, where he met Shep before moving to New York City to work for his family business in commodities training.

Since 1998 he's worked in the stock market as an energy trader, according to his LinkedIn profile.

The divorcee recently moved his family business back to Charleston from California, where his ex-wife Heidi lives with his two sons.

He's now juggling work with learning how to co-parent on opposite coasts.

Heather and Thomas hot-and-cold relationship seems to have heated up, as the couple welcomed a baby boy, Jonathan Jackson Ravenel, into the world on June 29. 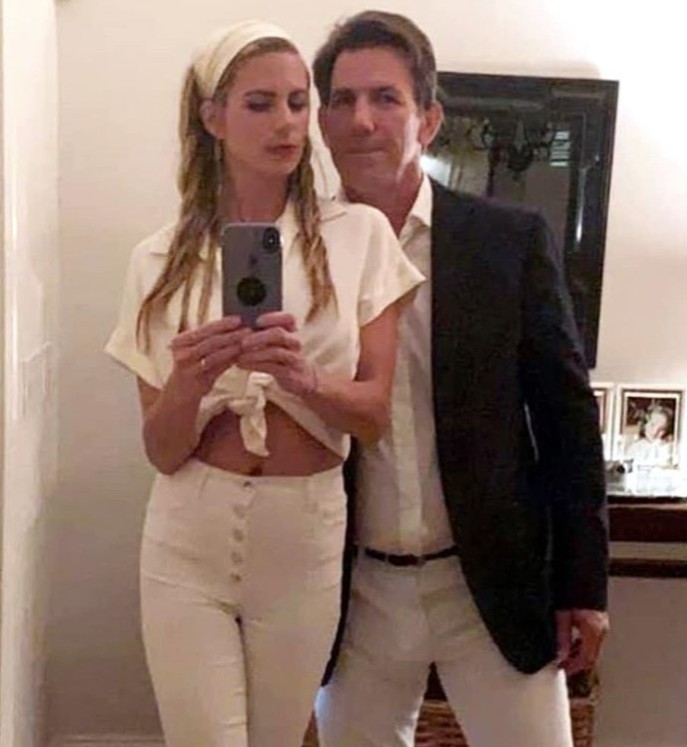 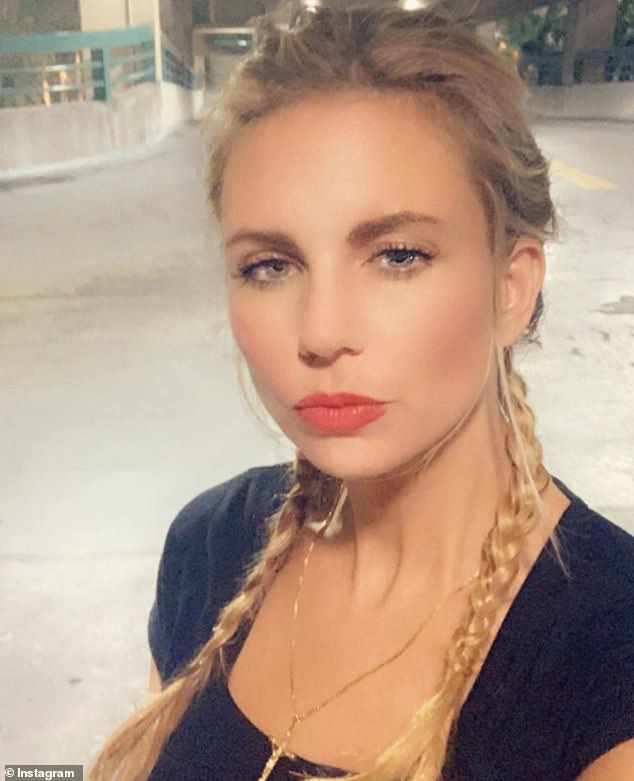 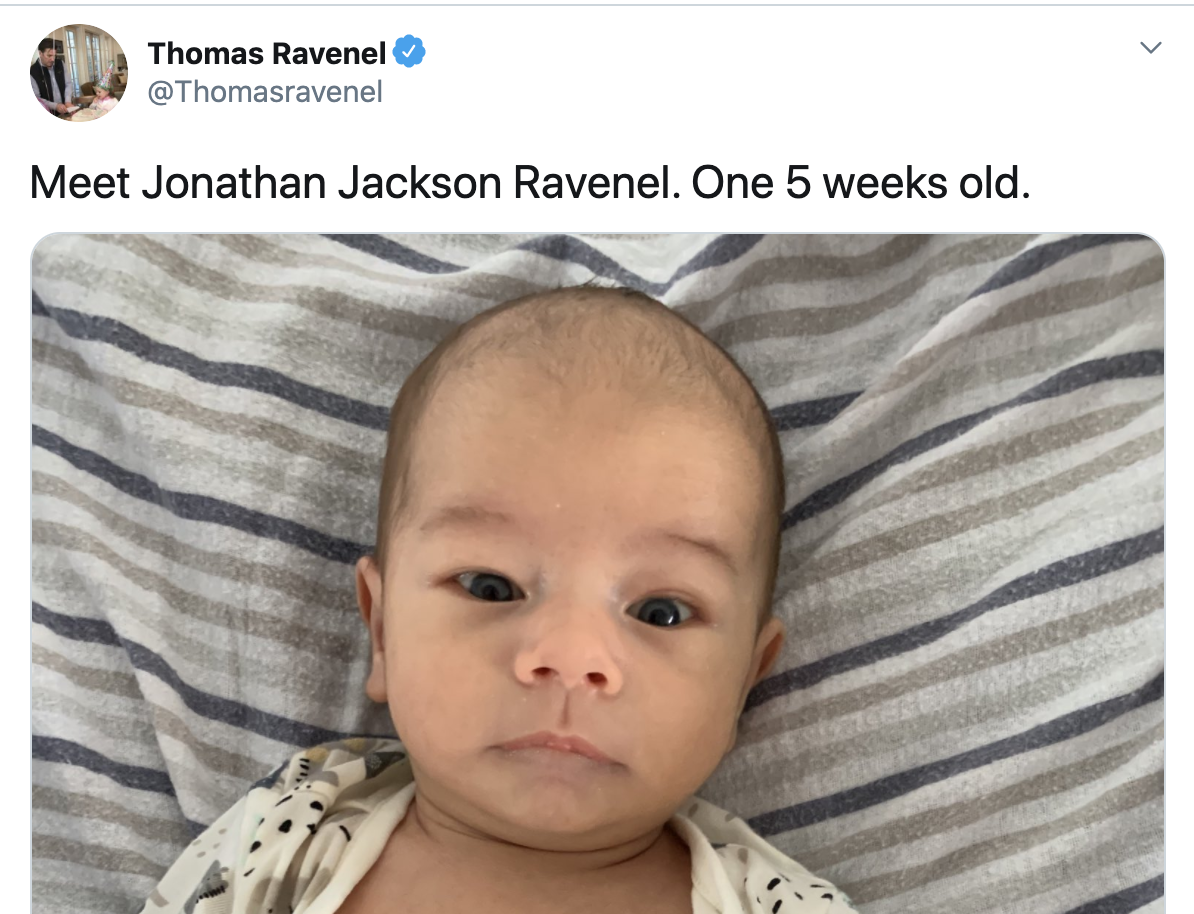 The disgraced reality star reportedly fought to keep Heather's pregnancy under wraps and claimed that they weren't together, but are "really good friends."

But months after the denial, the Daily Mail reported on December 1 that Thomas has described himself as "happily engaged" to Heather and has no plans to sign a prenup agreement with his fiancée.

It's unclear whether or not he's told Kathryn about his plans to marry, but one source close to both told the Mail that the news won't come as a shock to his ex the way Heather's pregnancy did.