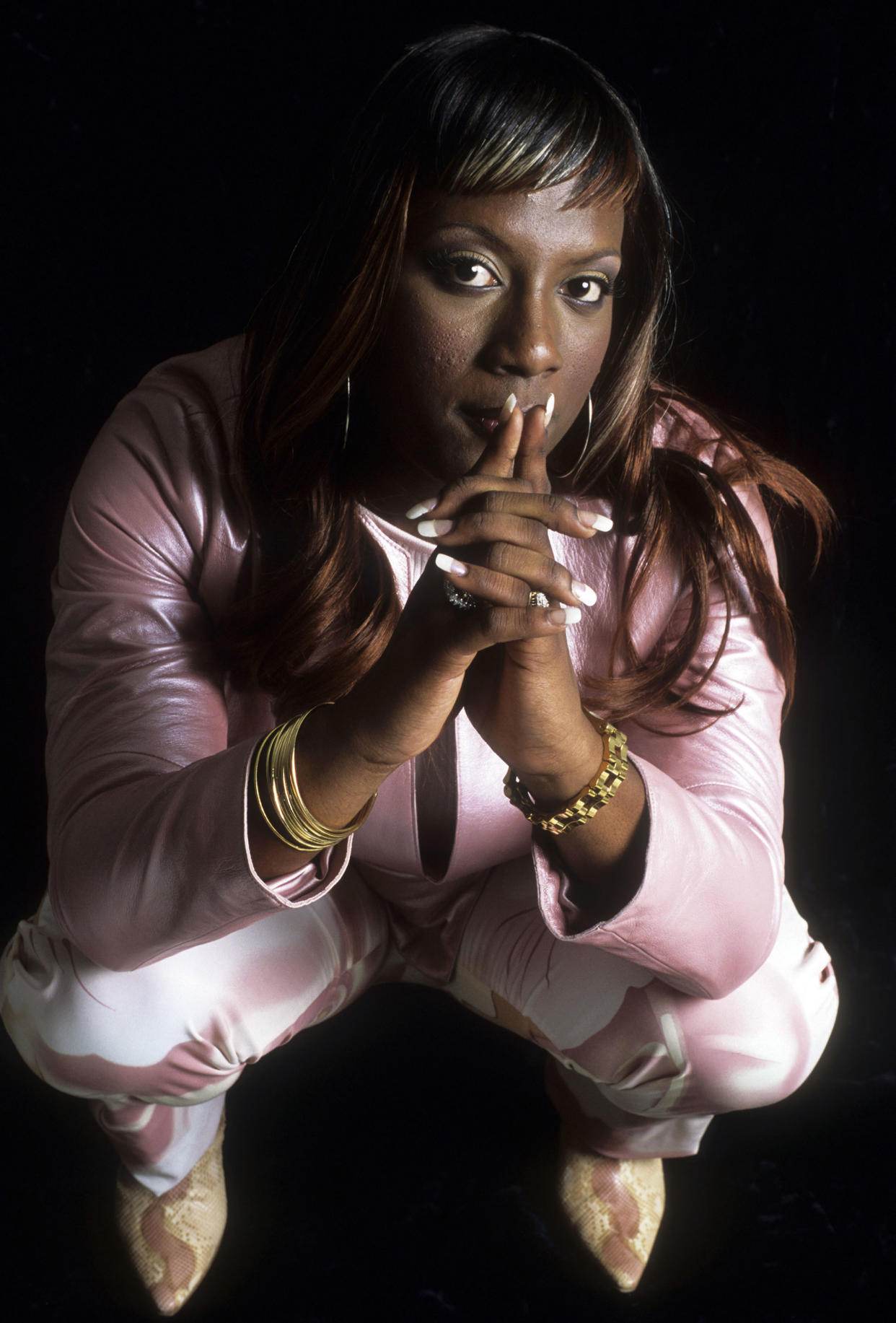 Seminal Southern rapper and former Three 6 Mafia member Gangsta Boo was found dead in her Memphis home on the afternoon of New Year’s Day. The shocking news was first announced by Fox 13 Memphis and later confirmed in an Instagram post by Three 6 Mafia’s DJ Paul. The cause of death has not been revealed, but TMZ reports that her passing “appears to be drug-related” and police are launching an official investigation. She was 43 years old.

On New Year’s Eve, less than 24 hours before she died, Boo had posted a performance video on Instagram, writing: “Some of the things that I did in 2022! So fun and productive, climbed out my shell alot!! 2023 go be 23'n! #JORDAN #BOOPRINT #recap Happy New 2023 everyone!” In an interview with Billboard that ran just last month, Boo revealed that she was working on a new project, The BooPrint, which she hoped to release in early 2023.

Gangsta Boo was born Lola Chantrelle Mitchell on Aug. 7, 1979, in the Whitehaven area of Memphis, Tenn., and began rapping at age 14. In 1994, when she was only 15 years old, she joined the influential hardcore/horrorcore collective Three 6 Mafia, becoming one of the group’s only female members (along with K-9) and staying with them for eight years, during which she appeared on their first five studio albums. In 2013, it was announced that Boo and fellow Three 6 Mafia members DJ Paul, Crunchy Black, Koopsta Knicca, and Lord Infamous had formed a new spin-off group, Da Mafia 6ix; Boo was prominently featured on Da Mafia 6ix’s debut mixtape, 6ix Commandments, which went to No. 34 on the Billboard Top R&B/Hip-Hop Albums chart upon its official retail release in 2014.

In her December 2022 Billboard interview, Boo was quite candid when discussing her influence on the male-dominated genre of hip-hop, for which she didn’t always receive proper credit. “Gangsta Boo walked so a lot of people could run,” she asserted. “I would honestly say that I have to admit, respectfully and humbly, that I am the blueprint. I hear my cadence in a lot of men and female rappers. … my sound is a Memphis sound. It’s a Gangsta Boo sound, it’s a Three 6 Mafia sound. So, I am the blueprint and I wear that badge proudly as f***. … I used to didn’t want to even give myself flowers because I’ve been so low-key and humble, but … it’s time to claim what’s mine.”