SPACEX launched the first ever all-civilian crew into Earth's orbit on Wednesday – in a major leap for space tourism.

The Inspiration 4 mission, which is the first chartered passenger flight for Elon Musk's SpaceX, took place in NASA’s Kennedy Space Center in Florida. 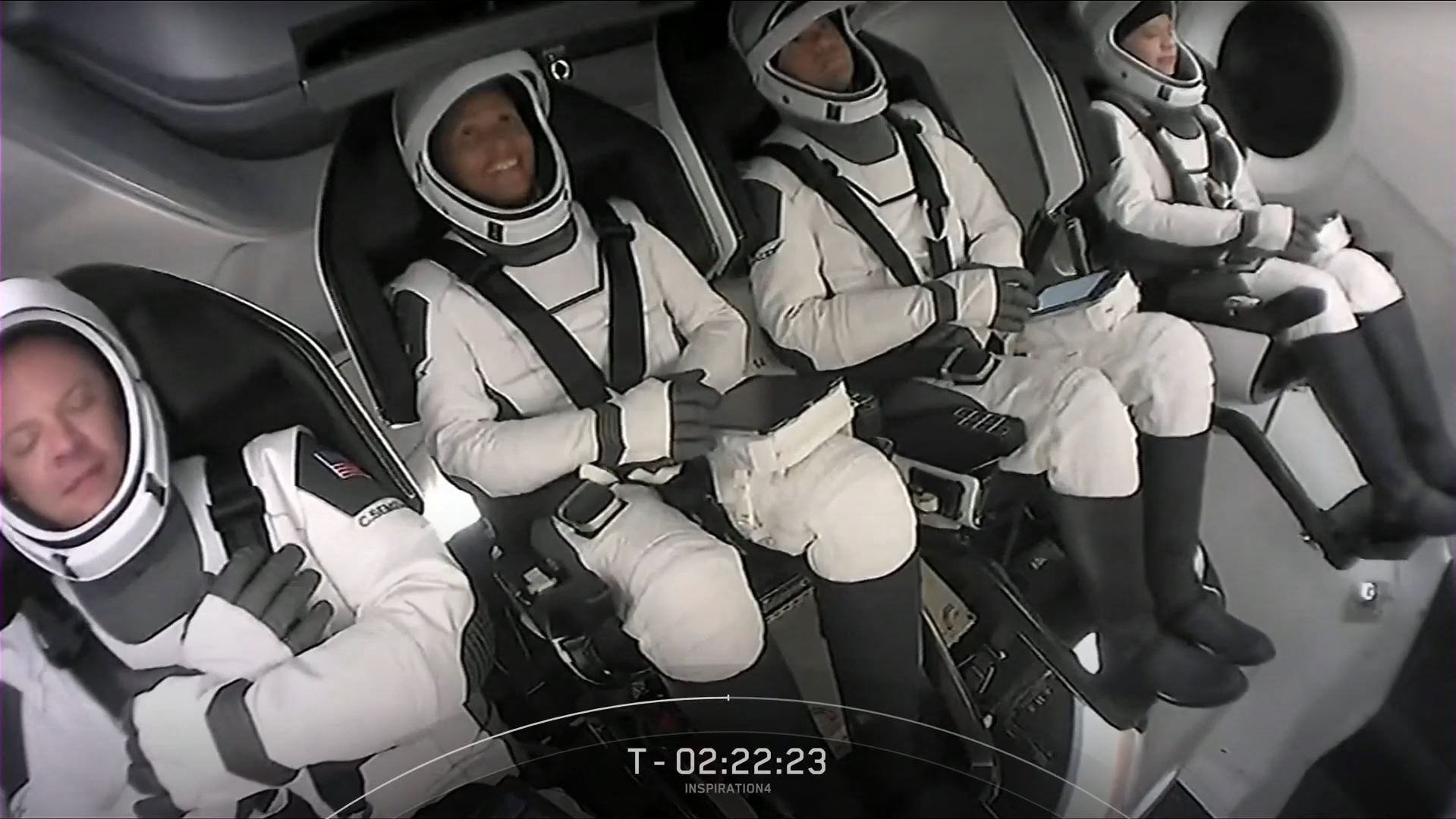 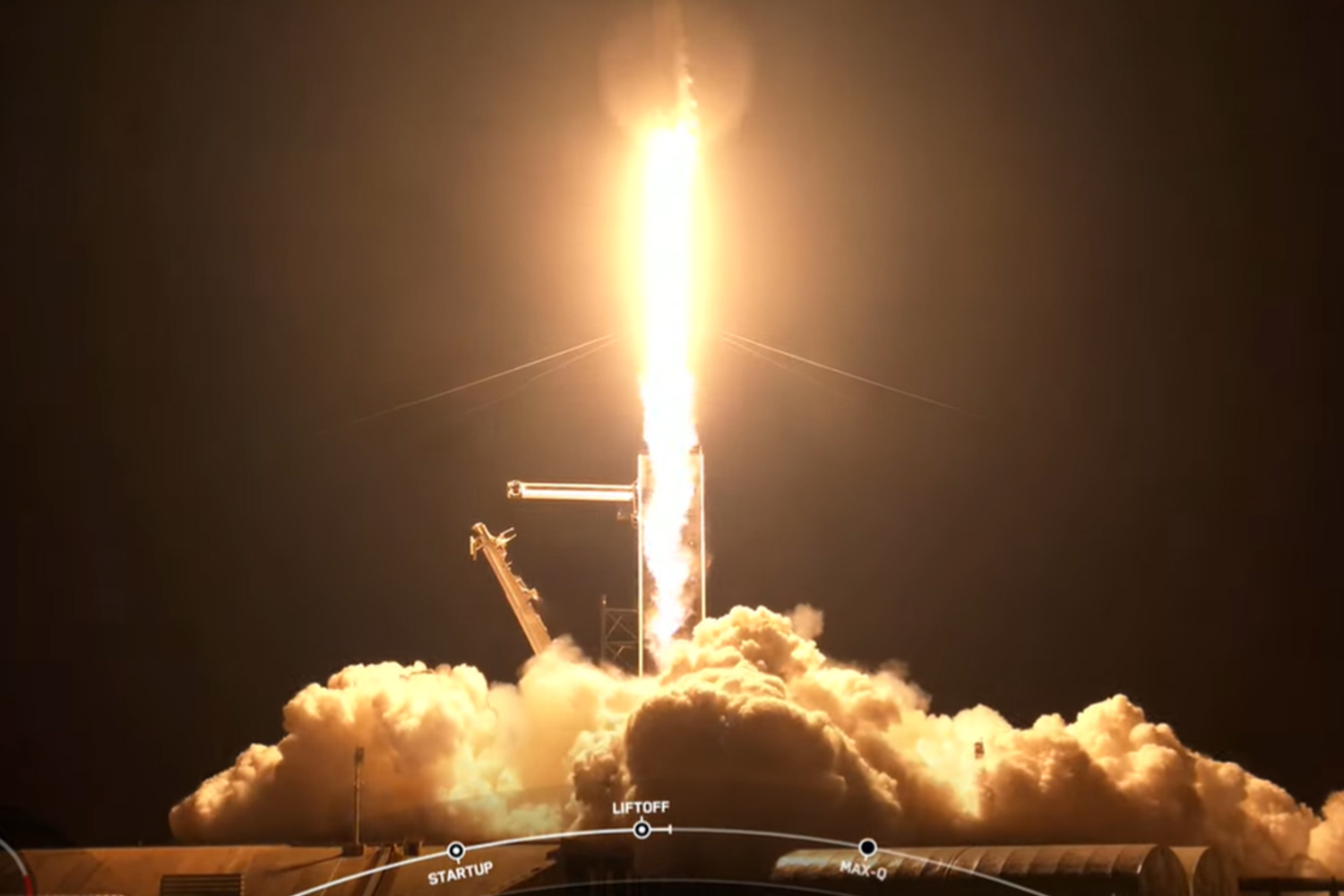 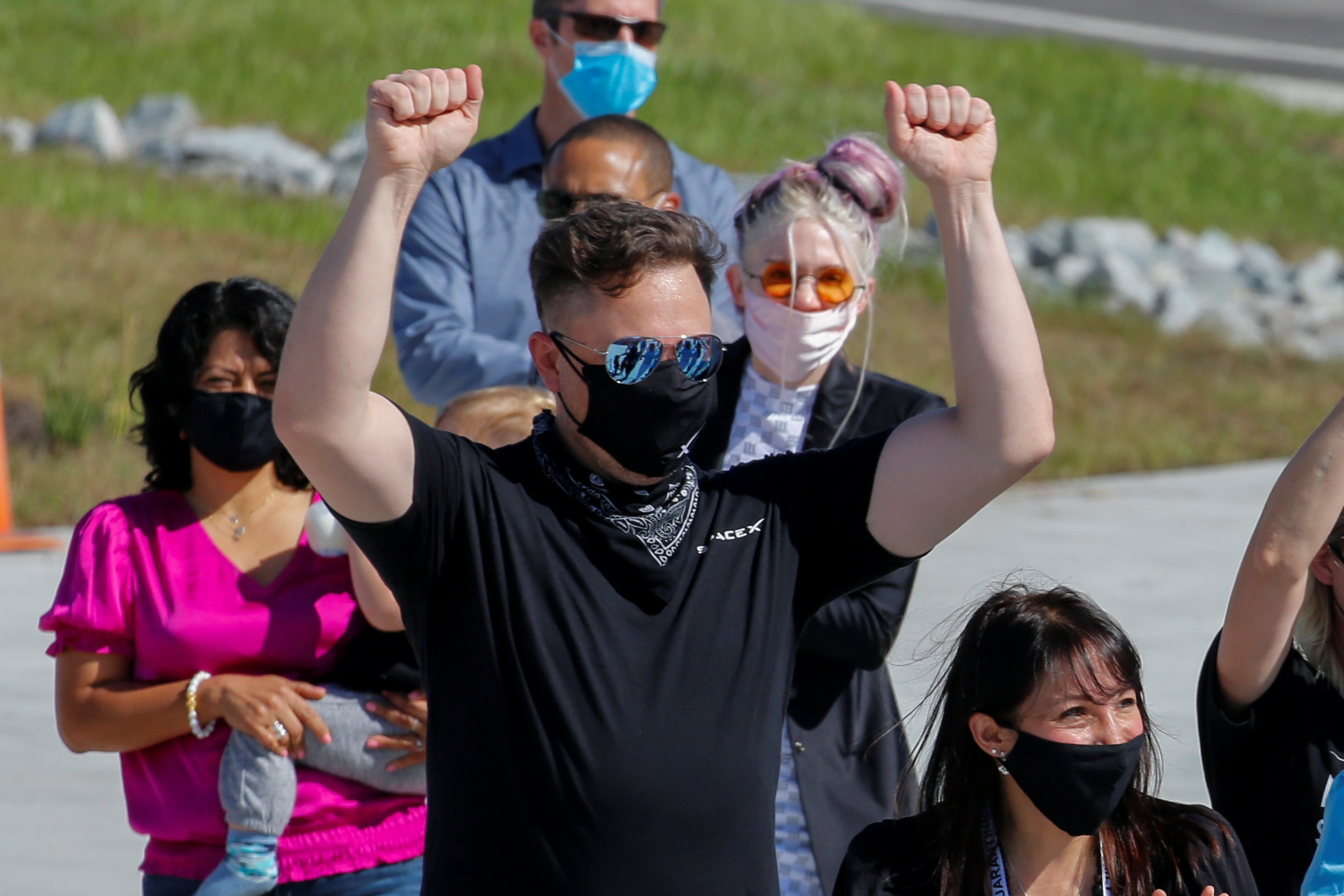 Commanding the historic flight is billionaire Jared Isaacman, who took control of the Falcon 9 rocket as it took off as scheduled just after 8pm – carrying the Dragon capsule toward its three-day orbit 357 miles from Earth's surface.

Also on the flight were two contest winners and a health care worker who survived childhood cancer, 29-year-old Hayley Arceneaux.

Arceneaux has become the American in space and the first person in space with a prosthesis.

The all-amateur crew is expected to return to Earth off the Florida coast in about three days.

SpaceX’s shared a webcast of the Inspiration4 mission launch, which went live four hours before takeoff.

Before the launch, SpaceX director Benji Reed said: "It gives me goosebumps even right now to talk about it."

SpaxeX describes the Inspiration4 mission as "part of Jared’s ambitious fundraising goal to give hope to all kids with cancer and other life-threatening diseases."

Secondly, during the three-day journey in orbit, the Inspiration4 crew "will conduct scientific research designed to advance human health on Earth and during future long-duration spaceflights," SpaceX explains.