‘Spy cops’ used identities of 19 dead babies and one child who was still ALIVE and had sexual relationships with political activists over four decades, inquiry hears

The public inquiry into undercover policing which finally got underway yesterday after years of delay is unlikely to finish until a decade after it was formally established.

Counsel to the inquiry David Barr, QC, revealed on the first day of proceedings it will only be halfway completed by 2023.

The cost of the inquiry, which was set up in 2015, had reached £29.7million even before the opening yesterday. Counsel to the inquiry David Barr, QC, revealed on the first day of proceedings it will only be halfway completed by 2023

But the huge bill to taxpayers is likely to spiral because only three of the six tranches of evidence will have been heard by 2023.

The final strands of evidence have not even been scheduled because of delays due to complexities in hearing secret evidence and because of lawyers social distancing due to the pandemic.

Yesterday the hearing was told that undercover officers assumed the names of dead children as cover identities without their parents knowing.

The families of 19 have since been traced and informed. Another child was still alive when an officer assumed their identity.

But the scale of the practice is likely to be much wider.

A 2013 report by former Derbyshire Chief Constable Mick Creedon into the activities of the police spy group known as the Special Demonstration Squad found that at least 42 children’s names were used.

Police officers at the centre of a ‘spy cops’ public inquiry have hit back at criticism for having sex with women they met under cover and ‘stealing’ the identity of dead children.

In a defiant response, they denied being racist and sexist, and claimed that MI5 encouraged them to monitor thousands of political activists.

A number of former undercover policemen will give evidence to the inquiry, led by retired judge Justice Mitting, which began yesterday. 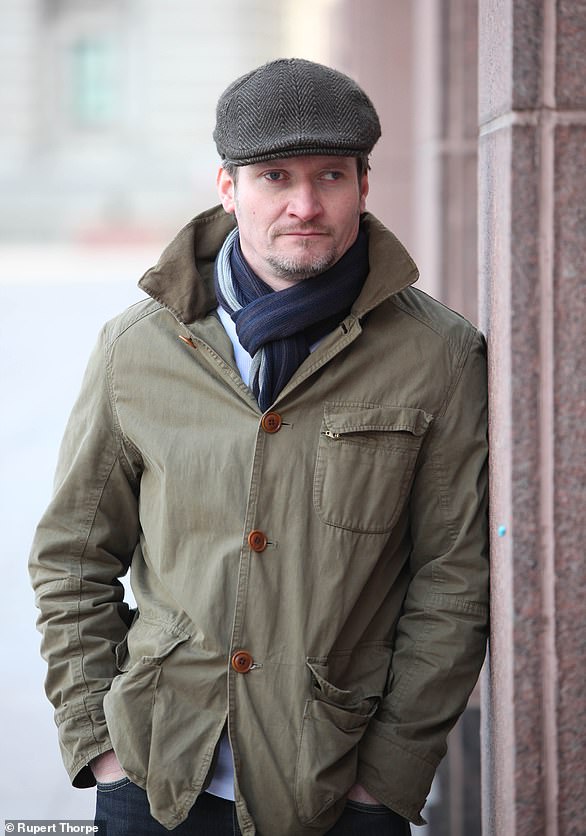 One former officer whose conduct will be investigated is Mark Kennedy, who posed as a green campaigner, and had a two-year relationship with activist Kate Wilson. Miss Wilson took police to court claiming she was ‘deceived and abused’ and won her case in 2016 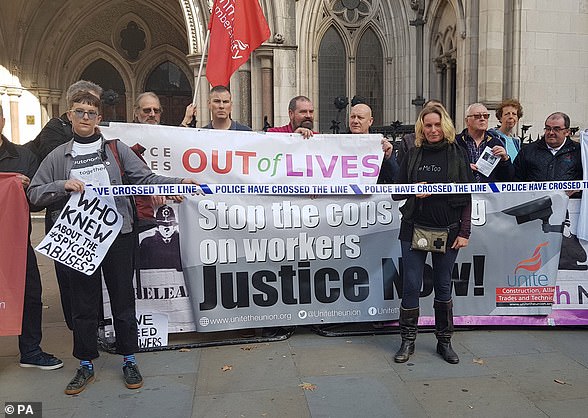 The inquiry was ordered by Theresa May when she was home secretary in 2014 following anger over the disclosure that police spied on the family of teenager Stephen Lawrence after he was killed by racist thugs in 1993.

Undercover officer turned whistleblower Peter Francis revealed in 2013 that he posed as an anti-racist to find ‘dirt’ to smear the Lawrences.

This newspaper has obtained details of the official legal submission to the inquiry on behalf of 74 officers who worked for the Metropolitan Police’s Special Demonstrations Service, or SDS.

Set up in 1968 at the time of protests against the Vietnam War, the unit focused on scores of organisations, including environmental and animal rights campaigners.

The officers play down the fact that some had sex with women they met under cover – who had no idea they were policemen using fake names.

‘Four had casual sex, two had long-term sexual relationships, 68 did not,’ they say, adding: ‘One-night stands happen in all walks of life.’ 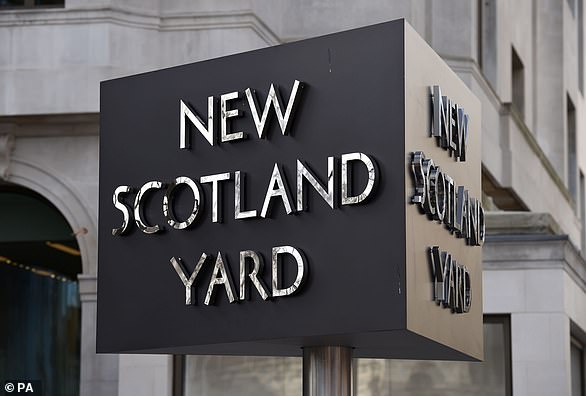 The submission adds that 16 of the 117 officers who served in the SDS – around one in seven – had ‘intimate relationships that went beyond casual sex while deployed’. One former officer whose conduct will be investigated is Mark Kennedy, who posed as a green campaigner, and had a two-year relationship with activist Kate Wilson. Miss Wilson took police to court claiming she was ‘deceived and abused’ and won her case in 2016.

The officers’ legal submission says undercover police ‘need healthy levels of ego and confidence’ and some got carried away with ‘leading a double life in an elite group’. 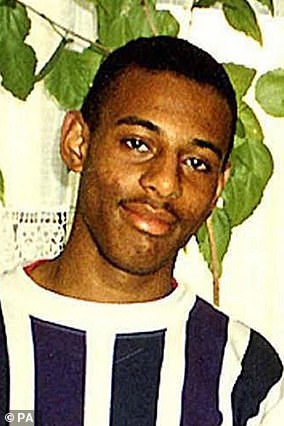 One whistleblower revealed the Met attempted to ‘dig up dirt’ about the family of murdered teenager Stephen Lawrence, pictured

The submission accepts that such behaviour was ‘operationally unnecessary, harmful and wrong’, and police with ‘promiscuous’ lifestyles should be barred from such duties. But the officers reject claims that SDS was a ‘rogue unit’ and argue that security service chiefs and successive governments not only approved their work but encouraged it.

‘MI5 were far from passive and reluctant recipients of SDS reports,’ they say.

The police also point the finger of blame at MI5 for the way undercover police routinely stole the identities of dead children to provide fake ID until the 1990s.

The practice was ‘used and developed’ by the security services, they say. Some police were uncomfortable with it, while others saw it as ‘necessary tradecraft’. However, the officers acknowledge it caused ‘a great deal of upset’ to the children’s families when they found out – as many did.

The police say that living undercover took its toll on them too, with one in five left with mental health problems.

They make it clear they resent the way they are effectively being put in the dock by the inquiry. They also object to it being set up, its terms of reference and its cost – £30million so far.

They mount a vigorous defence of the SDS, saying it ‘protected public order’ and helped MI5 protect the realm.

‘If there was a right to disrupt for political objectives without police being able to defend public order there would be pandemonium,’ they argue.

The submission notes that many of those being spied on had ‘totalitarian aims’ and adds that the ‘failings of a few [SDS officers] should not be allowed to overshadow the hard work and dedication of others’.

This newspaper revealed yesterday that the inquiry is to ask why the police spies had reported on anti-racist and women’s rights campaigners, trade unionists and Left-wing MPs.

In their submission the former undercover officers maintain that Britain was ‘culturally different’ when the SDS was created. ‘Don’t judge 20th century actions by 21st century standards,’ they plead.