Staff at Tasmania’s Ashley Youth Detention Centre were like a pack of animals, says a former detainee, who claimed workers would break the arms and legs of children in their care.

Erin, who gave evidence to an abuse inquiry under a pseudonym, said on Monday that she was the only girl at the centre when she was sexually assaulted while unsupervised with 10 male detainees. 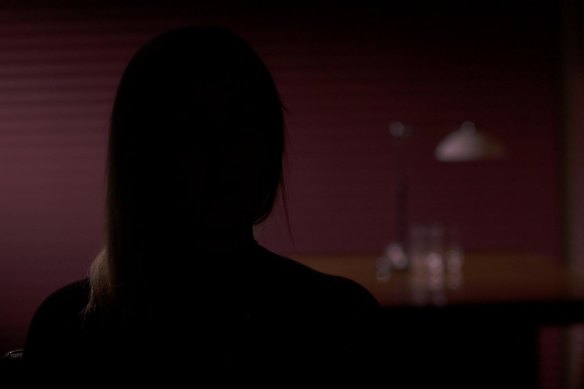 Erin speaks about her traumatic experiences at the Ashley Youth Detention Centre. Credit:Nine

She said guards would “mess” with detainees by putting curtains over their cells so they couldn’t see the sun, and would leave children in isolation over weekends.

An inquiry examining child sexual abuse in Tasmania’s public institutions has been told the centre, which has operated for more than two decades, has a culture of brutality and dehumanisation.

Amnesty International has called for the immediate closure of the facility near Deloraine, in the state’s north. The state government has said it would be closed by 2024.

Erin said she was forced to perform sexual acts on detainees, often while guards watched. 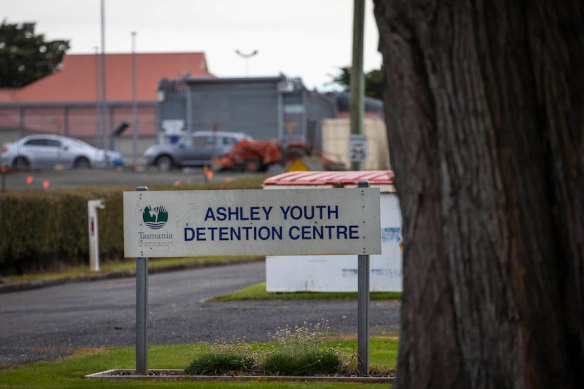 She once felt unwell and requested medical help. She wasn’t taken to a nurse but instead “felt up” by a guard.

Erin complained to the state ombudsman, receiving a reply indicating the matter would be handled internally and she would not be contacted again.

She said staff were “pissed off”.

“They would tell me I was a dog and a drama queen. I learnt that you don’t say anything at Ashley,” she said. 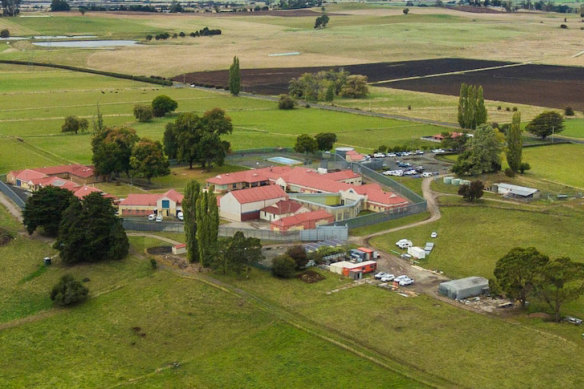 For almost 100 years, youth offenders in Tasmania have been sent to the Ashley facility at Deloraine, west of Launceston.Credit:Luke Bowden, ABC News

“Staff [were] like a pack of animals. They all looked after each other.”

Erin was first taken to Ashley on remand for stealing a packet of corn chips.

She was strip-searched regularly by multiple male guards and was also watched while showering.

“I didn’t make complaints to the staff because I feared things would get worse,” she said.

“They would break arms and legs.”

Erin said she went down a “massive spiral” of drugs and alcohol after leaving the centre in an attempt to block things out.

“The guards knew things were happening but they just accepted it. Eventually I was put on the contraceptive pill. I would go to the nurses office every day to receive it,” she said.

Alysha, employed as a clinical consultant at Ashley in 2019 and 2020, raised allegations with management that a senior worker had years earlier been seen standing over a crying, naked child in an isolated room.

She said the worker was still on site 11 months after she came forward and had been seen strip searching a child.

Alysha said the same worker told a detainee he would “turn his face into an owl”.

“I asked ‘what did that mean?’ and he laughed and said it meant he’d cave the child’s face in so it was concave like an owl,” she said.

Alysha, who has previously blown the whistle on practices at the centre, said there was fewer than a handful of youth workers who were open to change.

“There was an even greater level of resistance from management. Anyone who tried to implement change was entirely obstructed,” she said.

She recommended that a sexual assault committed with a bottle on one boy by two others be reported to Child Safety Services and police, but the centre manager had a “different opinion”.

The inquiry was told an explanation offered at a meeting about the incident was “both residents are long-term and would be experiencing some sexual frustration”.

In previous stories, The Age and The Sydney Morning Herald gave “Erin” the pseudonym “Rachel”.