Keir Starmer ally said he’d be ‘quite happy’ for Russia to sabotage our nukes: Defence Secretary says Labour frontbencher must be sacked over his ‘treasonous’ remarks on Trident

Sir Keir Starmer has been plunged into a political row over a ‘treasonous’ Labour frontbencher who said he would be ‘quite happy’ if Russian hackers knocked out Britain’s nuclear deterrent.

In footage obtained by The Mail on Sunday, Fabian Hamilton, who serves as Sir Keir’s Shadow Minister for Peace and Disarmament, tells a political rally that ‘Russian hackers can already hack into the software’ controlling Trident, our independent nuclear deterrent, adding: ‘I’d be quite happy about that.’ 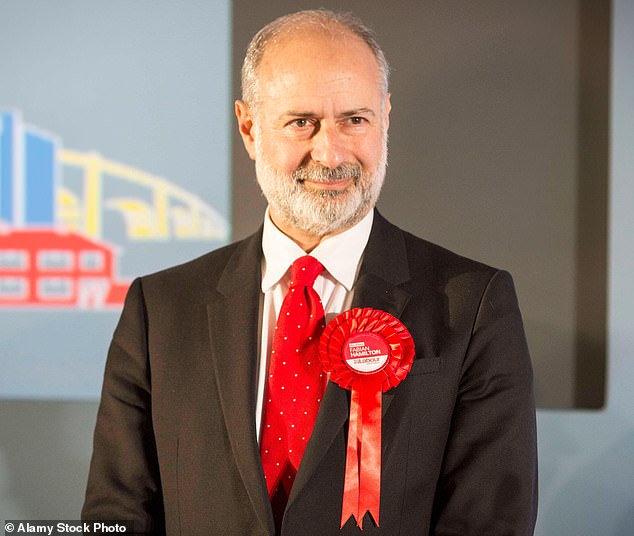 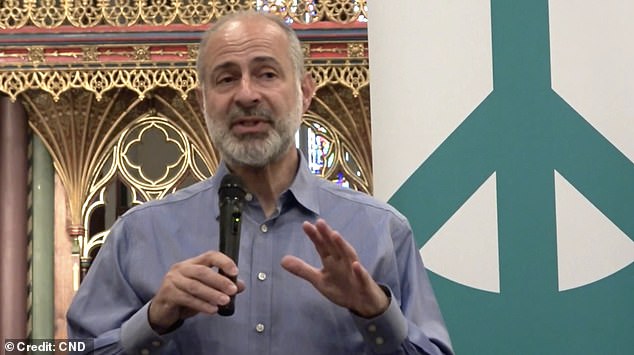 Mr Wallace said Sir Keir should sack Mr Hamilton, adding: ‘It is one thing to disagree with the UK’s possession of nuclear weapons, but to take the side of a man who has deployed chemical weapons and who is responsible for bombing civilians in Ukraine is treasonous’.

He added that it was a test of leadership for Sir Keir, who faced criticism last year for failing to sack Angela Rayner when she called Tory voters ‘scum’. 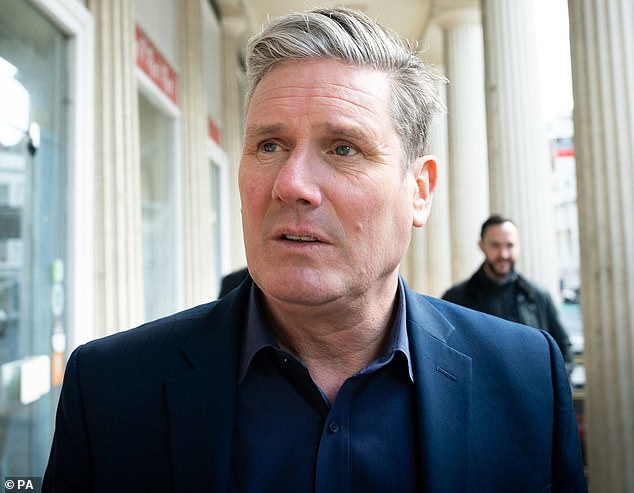 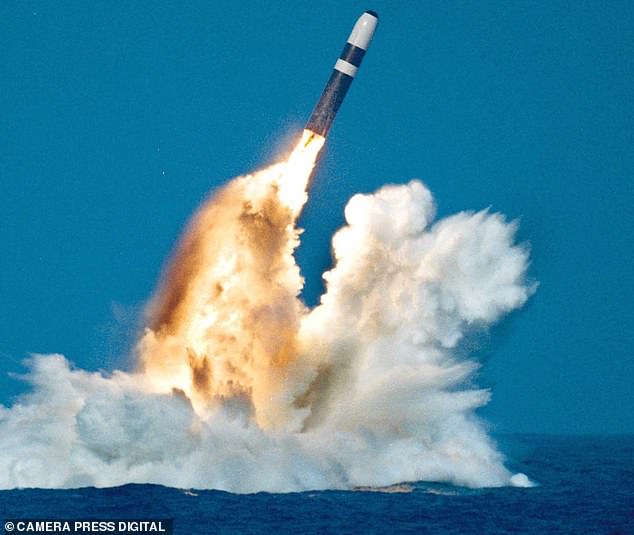 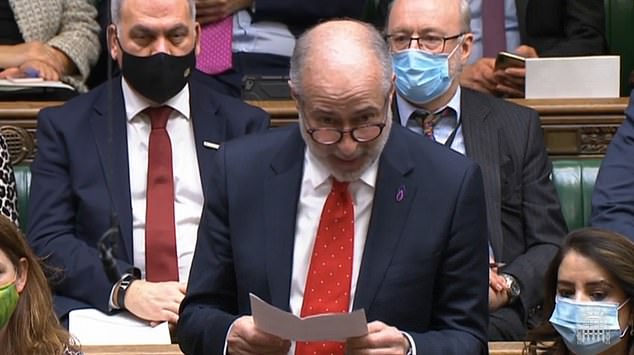 ‘Will he do nothing when one of his own Shadow Ministers backs Britain’s enemies?’

Mr Hamilton, who made his remarks at a CND rally in September 2019 when he was both a Shadow Defence Minister and Shadow Foreign Office Minister under Jeremy Corbyn’s leadership, was quoting a ‘former senior Labour colleague who was in Tony Blair’s Cabinet’, who had said nuclear weapons were ‘utterly useless’ because ‘Russian hackers can already hack into the software systems that control these weapons’.

‘Now, I don’t know enough about this to know whether that’s true or not,’ Mr Hamilton said.

‘Well, I’d be quite happy about that,’ he said, before being careful to add: ‘As long as we could do the same to theirs.’

Mr Wallace said: ‘He is bordering on encouraging criminal activity – a dangerous man who is putting ideology above our public safety and playing with fire. Starmer should sack him.’

In his speech, Mr Hamilton also argued that there was ‘never a better time’ for Britain to give up its nuclear weapons.

On the day Russia invaded Ukraine Putin gave a warning which was widely interpreted as a threat to use nuclear weapons.

He said: ‘No matter who tries to stand in our way or all the more so create threats for our country and our people, they must know that Russia will respond immediately, and the consequences will be such as you have never seen in your entire history.’

Mr Hamilton’s appointment in 2016 was ridiculed by the Tories, with one MP saying: ‘It’s a complete absurdity to appoint a Minister for Peace.

‘What are they going to do, go around and be nice to people?

‘That is not the way the world works. We face a pretty unprecedented time of international tension. It’s simply peacenik Corbyn posturing and putting the nation’s defence at risk.’

The Trident leak is not the first time Mr Hamilton has been involved in controversy.

In 2019, he welcomed Yahya Al-Saud into the Palace of Westminster. Al-Saud is a Jordanian MP who has made virulently antisemitic comments and was notorious for praising terrorism in Palestine.

And in 2009, Mr Hamilton was at the centre of an expenses furore after The Mail on Sunday revealed he had spent more than £14,000 of taxpayers’ money on 13 computers in just four years.